Enhancing shopper’s experience with IT

He’s never been in a rush to use the latest infotech at Fareway Stores Inc.

Shoppers probably wouldn’t like drastic changes at the Midwest grocery chain noted for personalized service, Nathan Kerns tells Toggle in June from headquarters in Boone, Iowa. A member of the tech team for over a dozen years and senior vice president of IT since February, Kerns is more inclined to tweak, rather than transform, systems. 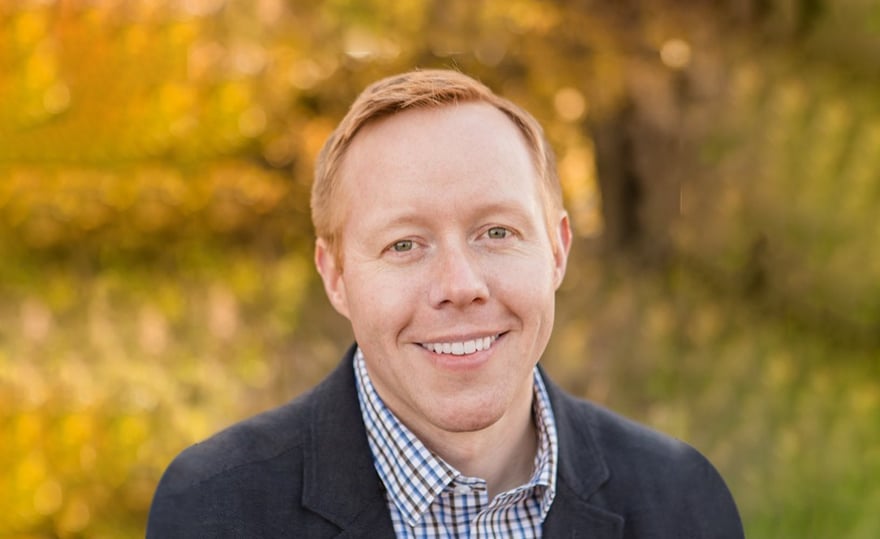 “We stick to what we’re good at and it helps to have smaller store footprints,” Kerns explains, noting the average size of a Fareway is 24,000 square feet, or around half that of a Publix or Kroger. Here, it’s all about meat and groceries; not kiosks or counters for banking or dry cleaning.

But when a grocer sticks to the basics, the pressure’s on to do them very well.

“We’re not big-box and want to maintain the customer relationship and experience in everything we do,” he says. “Rather than be bleeding edge on IT, we take the time to do it our way.”

That experience has been furthered, Kerns goes on to say, at around 130 family-owned grocery stores in Iowa, Illinois, Minnesota, Nebraska, South Dakota and Missouri.

It’s no Luddite operation, Kerns makes clear. Everyone at Fareway understands IT is part of modern commerce, particularly for a younger demographic.

Kerns recognized that need while overhauling network equipment and telecommunications at all Fareway stores a couple years ago. That’s taken some doing, he says, as Fareway’s operations extend into rural areas bypassed by major chains and where telecommunications aren’t always up to par. But he’s renegotiated contracts with providers and invested in fiber-optics buildouts.

The need for online shopping having increased since COVID-19’s onset, Fareway is now deploying Fast Lane for self-checkout. There’s also a click-and-collect service for quick curbside pickup in which an online shopper able to browse the aisles from their smartphone, store personnel gather the goods. The shopper is notified of weekly specials and provided with digital coupons and reminders to restock certain items. 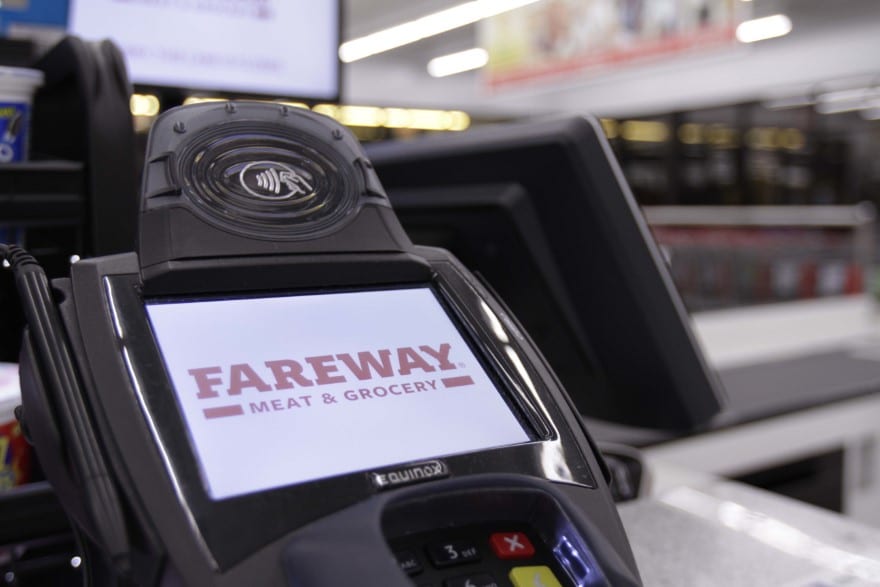 “We held out over concerns it could interfere with our goal of high-touch customer service,” he says. “We had to wonder: ‘Was this a good cultural fit?’ Turns out it is, as the customers like it a lot.”

Fareway also has found the right vender in LOC Software, a fully integrated Point of Sale Solution that’s tailored to grocers and other retailers. It’s been Fareway’s comprehensive tool for promotions, reporting and inventory control.

“In today’s market, you need to be flexible both on the front end and having a strong back-office software that allows for complete transaction and data analysis,” says LOC product expert Rene Stai. “We offer a whole suite of solutions, which in some cases the customers may choose to customize.”

Customers apparently are receptive to these changes, too, the proof in what’s known as the 2021 dunnhumby Retailer Preference Index, which evaluates the industry annually through a national survey of 10,000 U.S. consumers.

In the areas of speed of shopping, cleanliness and customer feedback, Fareway tops the list. This also was among the first grocery chains to open an hour earlier while reserving that shopping time for customers at higher risk from COVID-19. Fareway also placed seventh in metrics used to gauge momentum garnered during COVID-19. While each of the retailers can be said to have a unique reason for its standing, dunnhumby attributes Fareway’s seventh place to its speed, operations and emotional bond with shoppers.

Fareway also placed eighth on the safety front. Every process now interacts with IT, Kerns says, all the while sustaining the personal angle that Fareway uses as a selling point. For pricing, Fareway placed a respectable 13th, and without having to fashion a customer-loyalty program. 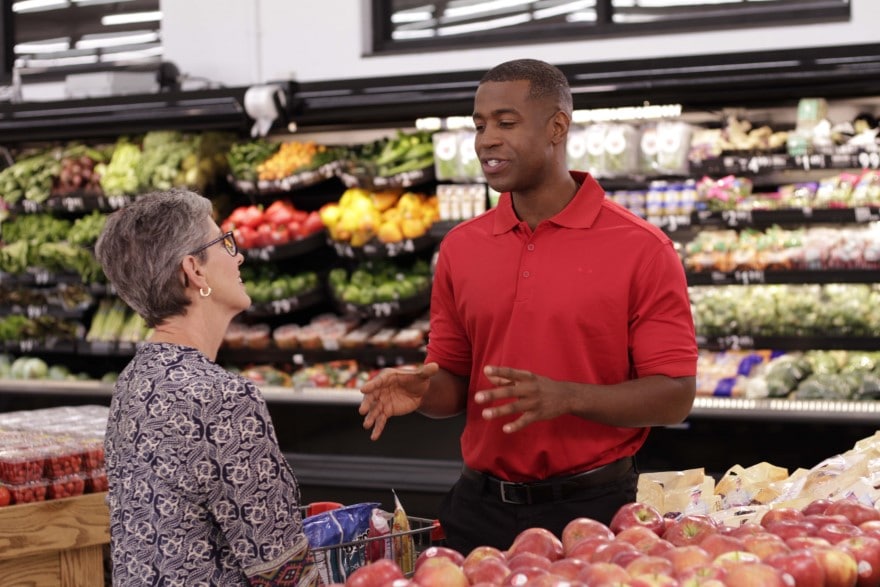 “We’re already very competitive on pricing,” he says. “Rather than loyalty programs, we make our low prices available to all.”

The personal angle transcends customer relations, Kerns says, lauding his employer for Sunday and holiday closings, and a plan to assist full-time employees in paying off student loans. He’s accessed many of the benefits since joining Fareway as a tech services manager in 2009 after five-years-plus with Best Buy.

It wasn’t too difficult a decision, Kerns says, about leaving a Fortune 500 company for a comparably modest operation. A native Iowan who graduated the University of Iowa—with a year spent at Ireland’s University College Cork—he’s since furthered his credentials with an MBA and Master in Management from the University of Dubuque.

“I was excited to get into this company culture and for the long term,” he says. “We emerged from the pandemic very successfully.”

Family life is good too, with Kerns, his wife and two small children living on a wooded acreage near Ames. Some of the family time has been sacrificed the last few years with Kerns taking graduate courses, but he says that’s a sacrifice well worth the making.

“Infotech’s ever changing, and you have to be a perpetual student as well as a problem solver,” he says. “I also don’t like monotony and there’s never any here.” 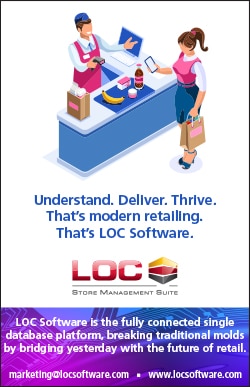 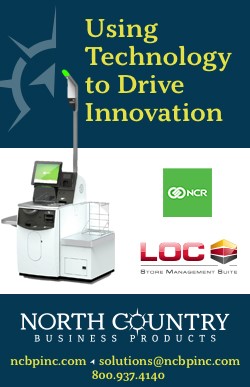