Consider it a new way of applying the adage “time is money.”

Members of Magnifi Financial, a credit union serving central Minnesota as well as portions of Wisconsin and North Dakota, can now use iWatches and mobile phones for their banking. Whether transferring money, depositing checks, activating credit or debit cards or tracking credit scores, services can be on the wrists and in the pockets of members. 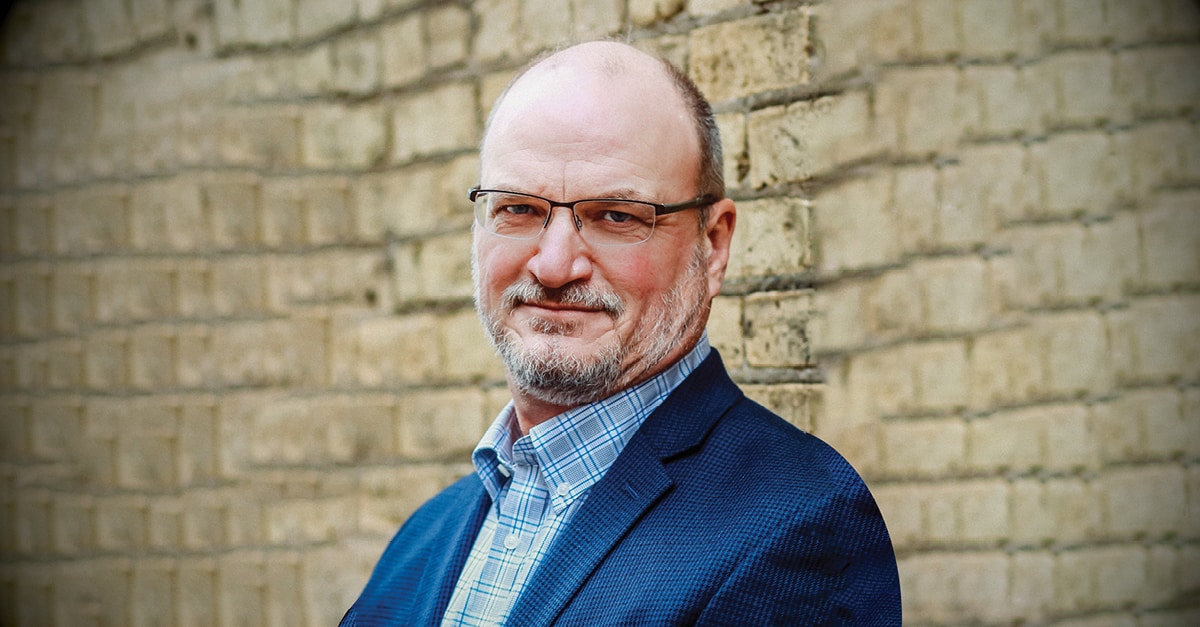 Neal Kaderabek calls it “wearable banking.” Its introduction in 2019 is one way the CIO and chief digital officer is guiding Magnifi Financial’s digital transformation. With 84 percent of active members using digital technology, these changes will help retain them while attracting new members, too.

“When I interviewed at Magnifi, I saw the credit union’s aspirations to become a disruptor,” he says. “I happened to be that person who could lead them to achieve that. It was a great opportunity to hit the ground running and have an immediate impact.”

Renamed Magnifi Financial in March after previously being known as CMCU, it now has more than 20 branch locations, 70,000 members, more than 360 employees and more than $1 billion in assets. The credit union offers consumer and business savings and checking services and ranks first in commercial and agricultural lending by credit unions in Minnesota and ninth in the U.S.

Kaderabek joined the company in October 2018 as its leaders were ready to change with the times.

“I think people are looking for more digital capabilities, specifically in managing their day-to day and long term finance needs,” he says. “For instance, we need to match members’ expectations of being easy to do business with that is typical in their interactions with digital retail. We need to make digital banking fun, simple, intuitive and personalized. And it has to be fast.” 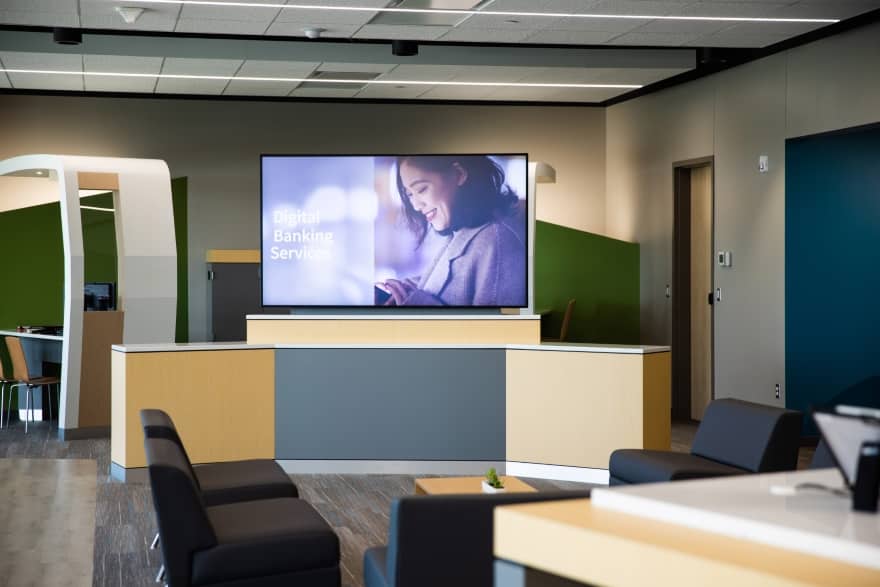 Magnifi is already seeing results. Its Bain & Co. Net Promoter Score fluctuates between 80 and 84—an NPS score above 80 is considered world class. Plus, the credit union has an app rating of 4.7 out of 5, Kaderabek says.

Minnesota winters were the cause of the first big transformation. When he learned the credit union’s call center would close because the staff was unable to get to work in severe weather, Kaderabek brought the work to them with laptops, tablets, a virtual private network and multifactor authentication for network access.

The remote option was extended through other credit union operations, so when the pandemic closed branches and offices, Kaderabek says Magnifi Financial was prepared.

Branches have reopened, but the demand for digital services has taken hold. Now the credit union also offers face-to-face instruction on using the services, which are hosted on a Q2 platform.

Buying and selling cryptocurrencies and daily updates of credit scores are services gaining popularity. Kaderabek began putting predictive analytics and robotics to work in 2021 to improve the processes for mortgage applications and underwriting.

Robotics handle mundane tasks that previously added hours or days to the process. For instance, robotics order and upload appraisals, lock in interest rates and send credit approval letters. In all, Kaderabek says they’ve saved about 3,000 hours of manual labor in a year. 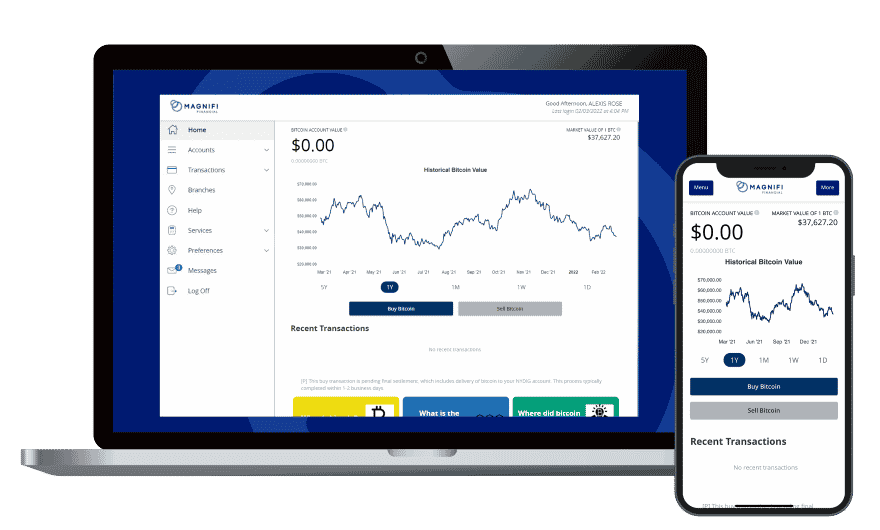 In 2023, he says he wants to add more AI and automation for areas such as more approvals for personal loans using algorithms that don’t solely rely on credit scores. Kaderabek also wants to apply automation to car loans, creating a one-stop shop to get a vehicle purchased and financed.

He’s also guided a cloud-first strategy as more than 80 percent of Magnifi’s business solutions operate as software as a service. SaaS has eliminated the need for in-house installations and integrations, as well as managing hardware and software by his staff. The SaaS vendors also provide strong cybersecurity and disaster recovery features that aren’t economically feasible for Magnifi Financial to create on its own, he says.

In high school, Kaderabek, a native of northeastern Wisconsin, used the school’s centralized computer to play Civil War-based games. Still, he didn’t set out to become a disrupter or a technologist—he planned to become a teacher.

While studying at the University of Wisconsin-Madison, however, Kaderabek noticed students signing up to use the university’s computer lab at all hours. After tagging along with a friend to the lab, he immediately caught the techie bug, he recalls.

Kaderabek then earned an associate degree in computer science from Moraine Park Technical College in 1983. He also has a bachelor’s degree in business administration earned from the University of Phoenix in 2002. 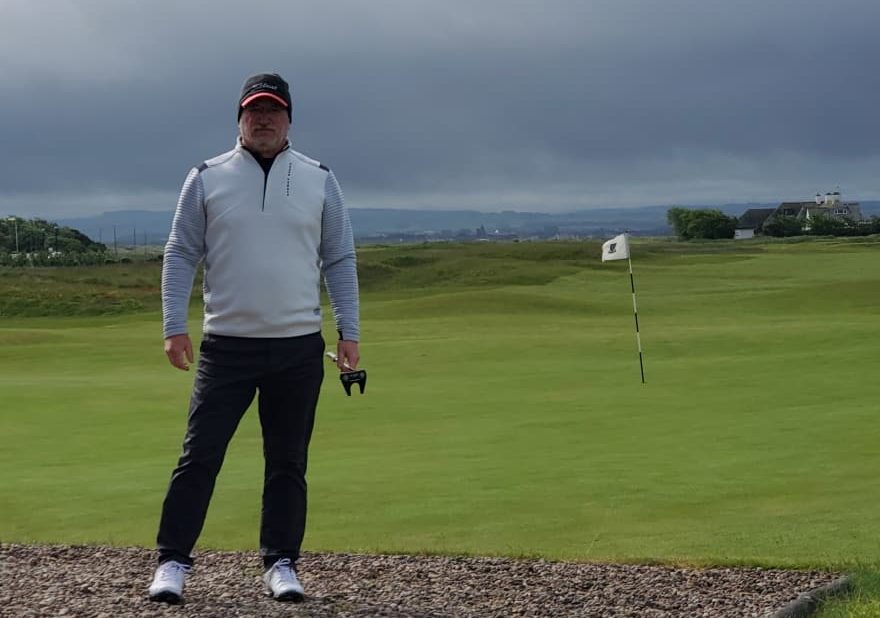 He says his career really took off when he met Hallmark Services CEO Susan Yeazel in 2008. The company was a provider of Blue Cross Blue Shield individual health insurance plans before the implementation of the Affordable Care Act in 2012 and Yeazel was interested in a tech transformation to improve services and operations.

Hallmark Services was acquired by HCSC in 2012, and Kaderabek joined Pekin Insurance as CIO in April 2013. In October 2015, he became CIO at Great Lakes Higher Education Corporation and Affiliates, which services commercial and federal student loans.

“I didn’t figure out my career until I was 45,” Kaderabek says. “I got a great job opportunity at Hallmark Services where I realized what energizes me is being a disruptor in the health care insurance industry.   As such, I’m not a first adopter of technology, but my adoption is close to the tip of the spear.” 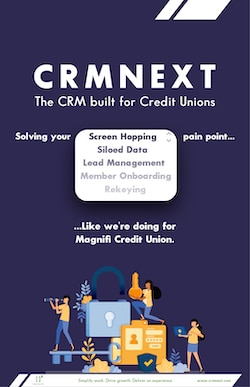