Reaching for the clouds

Despite its status as the country’s largest provider of personal loans, Provident Mexico had, by 2017, fallen a bit behind the technology curve. Things like contracts and marketing materials remained largely paper based. If the IT department wanted to build a new on-premises server, the process could take anywhere between six and eight weeks—and sometimes longer.

So when Nestor Rodríguez was brought on to helm the division later that year, the technology veteran knew his title needed to reflect the challenge at hand. 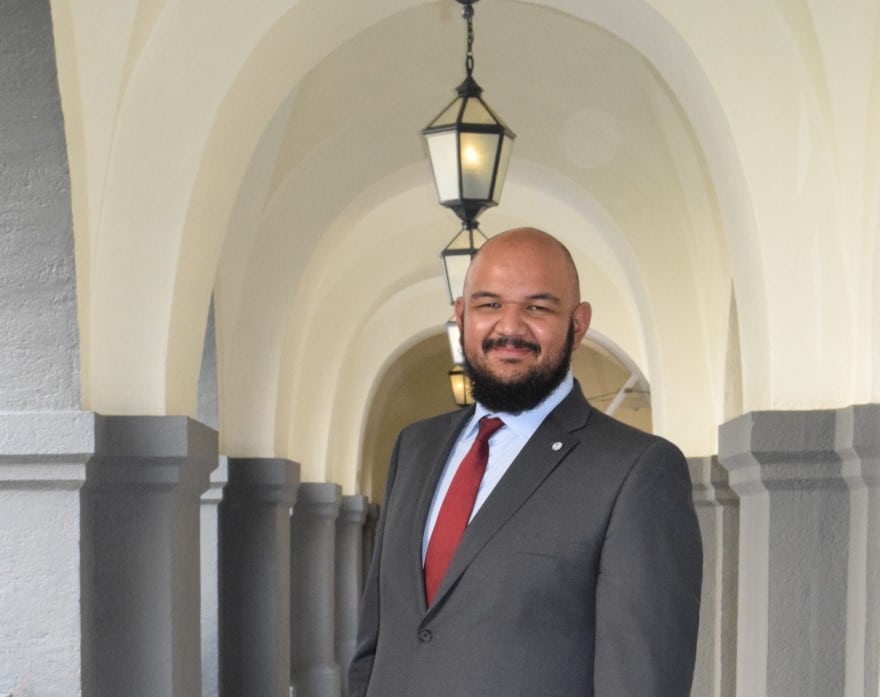 “My goal from the beginning was to enable the business more quickly, whatever their request,” says Rodríguez, whose prior stints included nine years at the Mexican arms of megabank HSCBC and global pharmaceutical company Genomma Lab. “There was a lot of legacy stuff we had to improve.”

According to Rodríguez, the most pressing issue was how to transition Provident Mexico from a colocation model—where companies rent space to house their servers—to a cloud-based alternative, all with the aim of reducing its total cost of ownership, or TCO. By Rodríguez’s estimates, the company could save as much as 40 percent by migrating most of its vast data troves to the cloud.

The idea wasn’t without its detractors, however. The worry was that, if a crash occurred during the migration, the business could suffer irreparable damage.

Ultimately, Rodríguez was able to convince management that the rewards of such a move far outweighed the risks. Following a series of rehearsals—trial runs designed to ensure the data could be moved without incident—nearly all Provident Mexico’s 250 on-prem servers have been moved to the cloud, making the company the first financial institution In Latin America to accomplish this feat.

Two years later, the company has seen TCO savings of 60 percent—well above what Rodríguez had hoped. The project was so successful, in fact, that it garnered the 2019 “Most Innovative” award from IT Masters.

“Once you migrate from on-prem to the cloud, you don’t have technicians reviewing the equipment every day,” says Rodríguez, who made Mexico’s CIO 100 list for 2019 thanks in large part to the cloud-migration initiative. “So you need that element of change management—of working with new people to ensure the architecture remains intact. Luckily we were able to do that.” 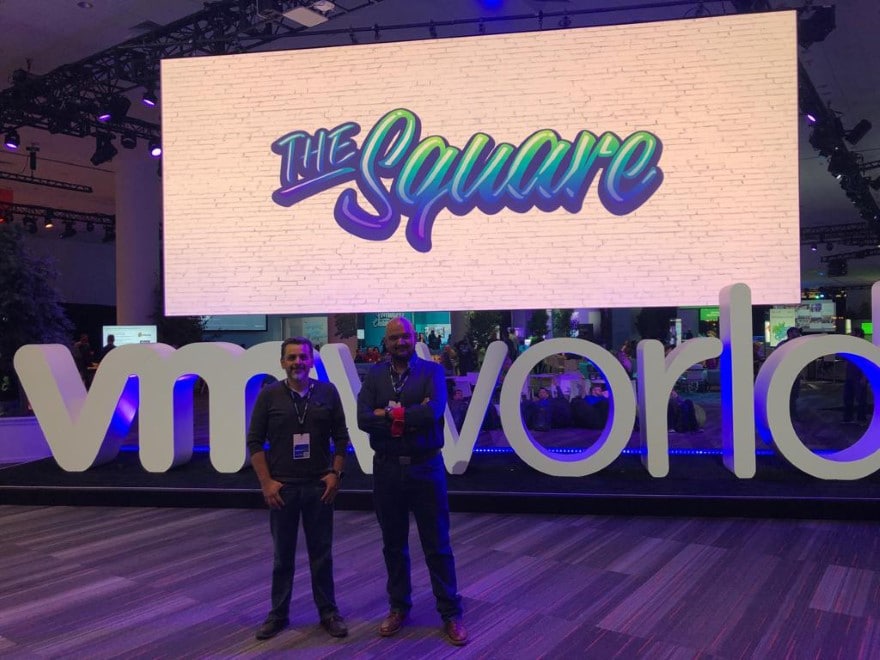 One of the companies at the core of Provident’s strategy is cloud computing giant VMware. By marrying VMware’s private cloud with Amazon’s public AWS cloud, Rodriguez and his team were able to drastically reduce the time it took to deliver an application or business service to market, while allowing the company to generate actionable data far more quickly.

“The partnership VMware and Provident have built is one that we’re incredibly proud of,” says project account manager Janet Landa. “Provident now has the opportunity to be more agile and provide better service to its clients. The digital transformation Nestor and his team have brought about is a great example of what’s possible.”

The project’s biggest boon, however, is only beginning to crystalize. As Provident Mexico gathers more information—from customers and internal processes alike—Rodríguez and his team are creating what he calls a “data lake.”

Once the reservoir becomes big enough, the company will be able to create a slew of new key performance indicators for the business, including what percentage of Provident Mexico’s loans are delinquent (and the demographic breakdown of those loanees). 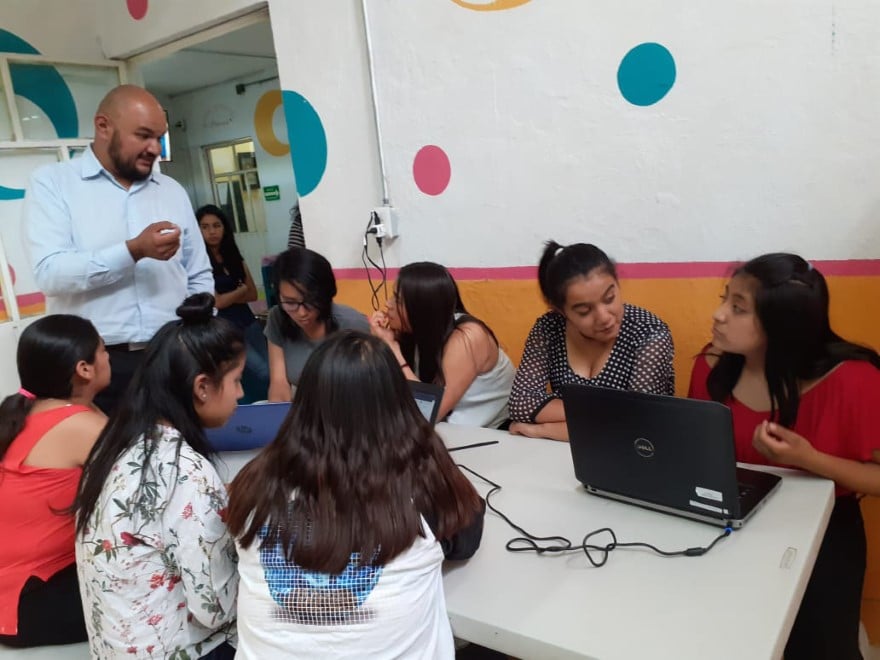 “Our goal is to use data models and analysis to provide more insights to our board members,” Rodríguez says. “The idea is to have a single source of truth within the company, all based on the most recent data.”

With great data comes great responsibility, however, particularly when it comes to customer privacy laws like the European Union’s General Data Protection regulation. Enacted in 2018, the law creates strict rules for how companies with operations in Europe (like the U.K.-based Provident) handle personal data—and stiff penalties for those that fall sort.

To ensure the law was followed to a T, Rodríguez commissioned a separate fleet of private cloud servers to house all GDPR-related data: addresses, social security numbers and the like.

As the company’s cloud presence grows, Rodríguez is setting his sights on another, potentially transformational project: using that infrastructure to create new customer channels. While he can’t discuss specifics, Rodríguez says the channels will be designed to make the customer experience easier and more intuitive.

Indeed, that knack for innovation, for keeping forever ahead of the curve, has been a constant throughout Rodriguez’s career. 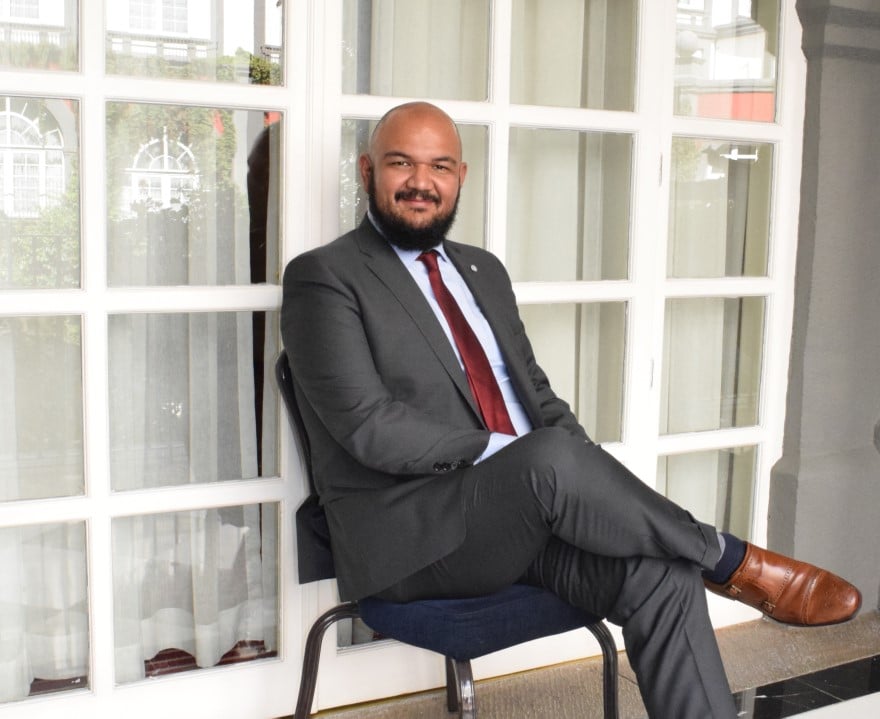 His first dream job—at all of six years old—was to become the CIO for Microsoft. When he was 10, he got his first IBM computer, which he immediately used to learn programming.

After earning his bachelor’s and master’s degrees (from Universidad Tecnológica de Nezahualcóyotl and Universite Toulouse Capitole, respectively), Rodriguez started down a path that would lead him to positions with big-name companies that include Costco, Sitel, HSBC and Genomma, the latter where he implemented the first SAP HANA database management system in Mexico.

“I’ve always been a disruptor, someone who is trying to innovate all the time,” Rodriguez says. “One of the things I believe, from the bottom of my heart, is that technology means nothing if we don’t make a difference for customers and users. That’s what I’m always trying to do.”