For lessons in IT efficiency

A technology provisioning adjustment necessary before the start of the next academic year at Memorial University’s Grenfell Campus on the west coast of Newfoundland, Newton Pritchett answered the call. 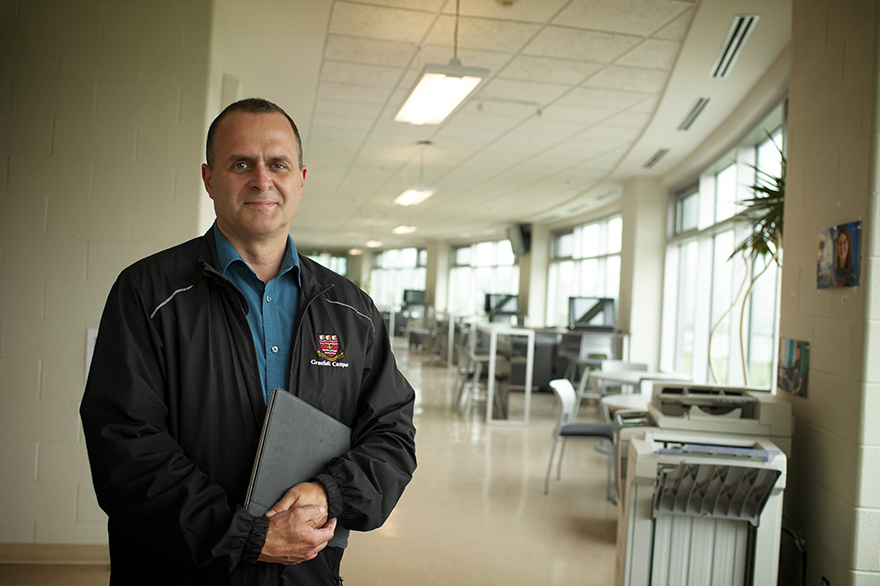 Director of information technology services since May 2018 and a member of the team for the previous two decades, Pritchett and his team had satisfied many remote access needs with Microsoft Remote Desktop Services infrastructure. But the onset of COVID-19 has necessitated remote access beyond normal use to increased demand levels and specialty software.

It’s a situation of options, he tells Toggle in midsummer, with respect to where faculty and students are located and their on-campus access affected by social distancing, compatibility and installation on personal devices, or remote access based on appropriate licensing.

“That’s our hurdle, to figure out how to provide access to specialty software used on lab computers,” Pritchett explains as the calendar nears September. “As usual, we’ll figure something out.” 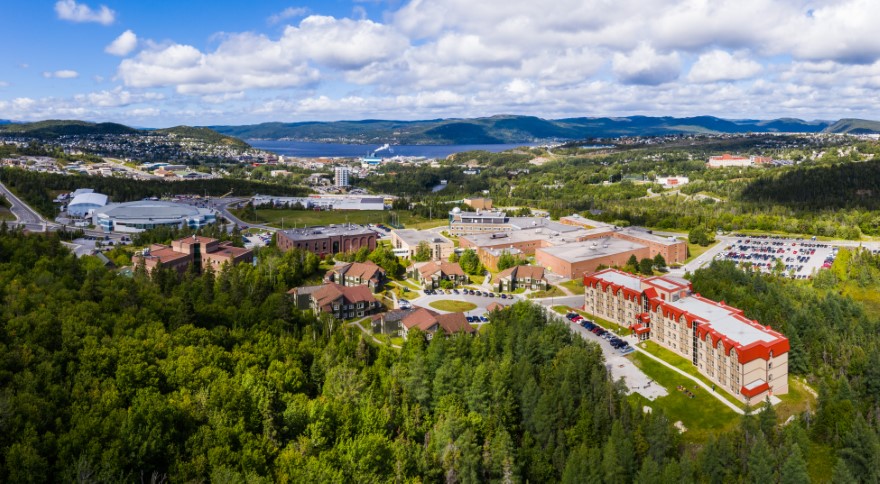 With the help of others, he’s quick to remind, Pritchett is a stickler for drawing on the collaborative strength of his staff as well as from other campus departments and cross-campus resources. It’s about fulfilling campus needs with the human and technology resources necessary to do so. It’s about standardizing as much as possible for efficiency’s sake.

And this being a small campus—around 1,400 students in the city of Corner Brook—Pritchett says he doesn’t have complex bureaucracy to navigate, though he does welcome input from all stakeholders.

Grenfell’s technology services are campus designed, implemented and managed with some university-wide services available from the flagship in St. John’s. But here, ITS is a Microsoft shop, the infrastructure for computing services built around it. Standardizing the model allows for a new service or resource to be quickly tested and implemented, and this keeps Grenfell at least even with the curve. 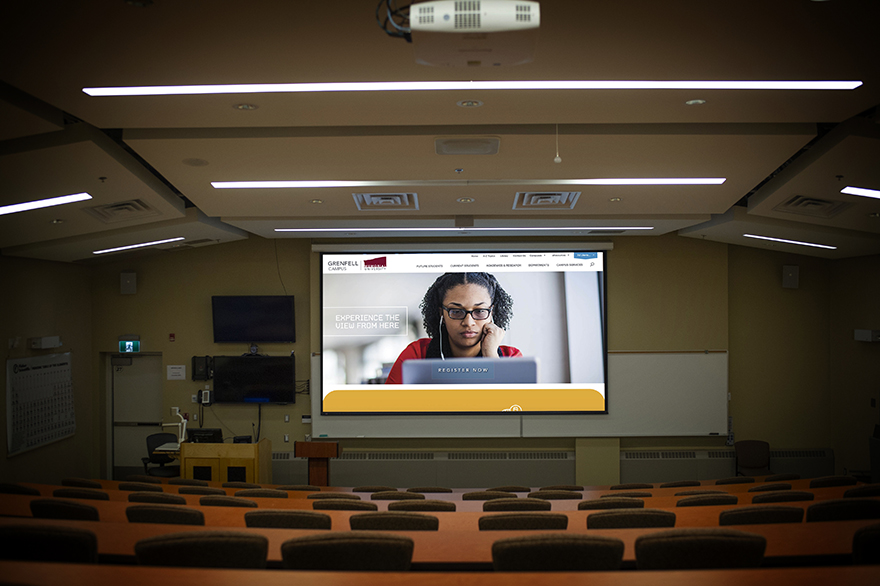 Pritchett also credits the administration for recognizing tech services as an investment rather than a cost, thus allowing him to make the case for upgrades and additions. He notes the importance of user experience and how his department provisions its services with that in mind, especially when it comes to leveraging Microsoft infrastructure to provide users with a single personal account for access to all computing services.

And with Grenfell ITS provisioning remote access to services where possible, and leveraging Office 365 since about 2014, Pritchett says last spring’s adjustment to remote teaching and learning didn’t create many obstacles.

Thus the online outlook for the fall semester is encouraging.

IT and education converge

As it should be, Pritchett reminding of the evolving importance of technology in education. Surveys indicate that high-performance wireless infrastructure affects the student experience and, subsequently, opinion of the institution. IT upgrades never really stop, he emphasizes, as there’s always something in the wings that renders today’s technology antiquated. These days, the users are often catalysts for change. 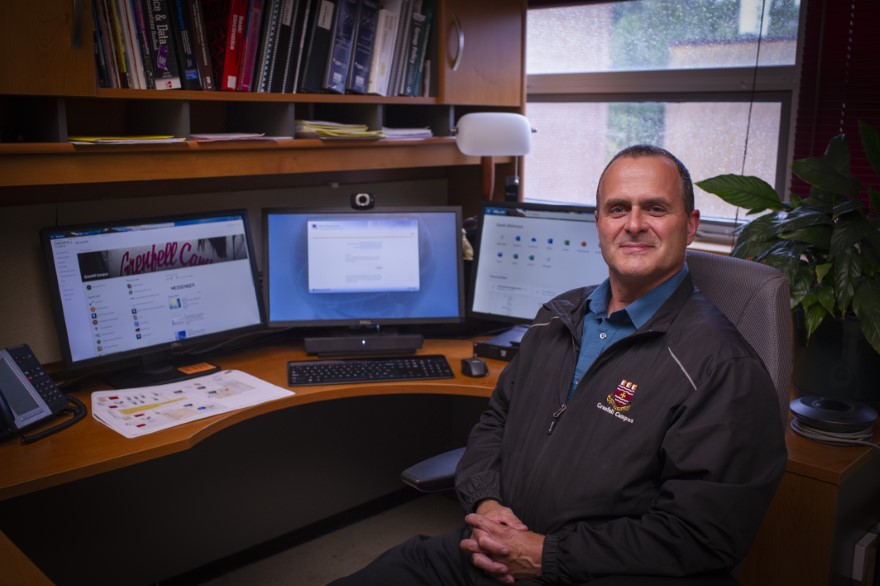 “Years ago some clients would wait for IT to suggest new things,” he says. “While that still happens, as resources have changed and been incorporated into everyday life, the clients now seem to push IT to innovate.”

For example, early wired computing technology required terminals to access a mainframe server. That evolved to desktop and laptop access to software either locally installed or networked and network data storage. Then came wireless and the ability to do mobile computing and communications.

Now, with the advent of the cloud, the dynamic has come full circle. Some companies only provide on-premises software and data storage, some only cloud-based and some hybrid. Meanwhile, others have gone from on-premises to cloud and back again, perhaps for performance and security reasons.

As for what’s next, Pritchett won’t rule anything out. But when it comes to serving technology needs, it still starts with the basics of standardizing resources and services, providing single-account access, and supporting a least-privilege access model. “It’s about solid services and security,” he says. 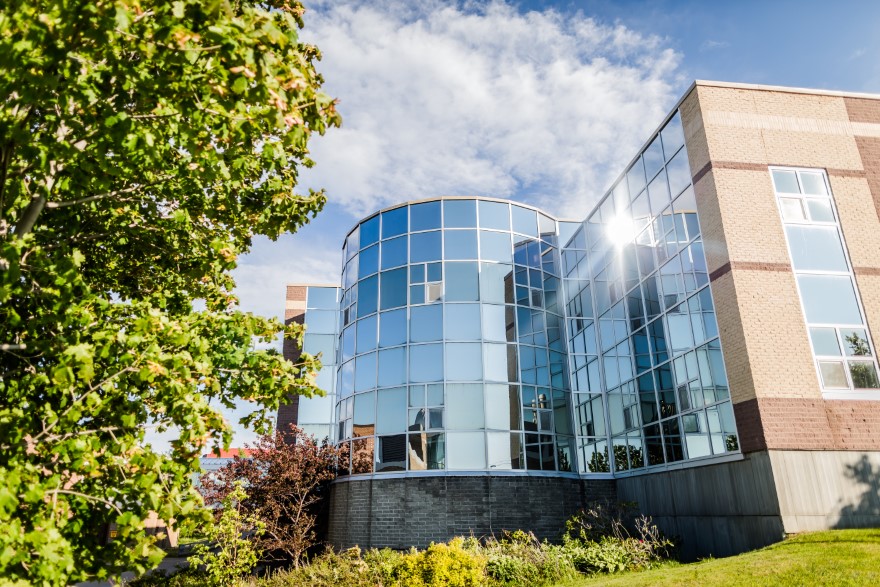 Then there’s the secret ingredient of teamwork as practiced through his commitment to valuing people and their abilities, and the need for technology to change the holistic perspective of what’s required to push an organization forward.

“Our services and resources are provided in a collaborative framework whereby we include faculty, students and staff,” Pritchett says. “Vendors, too. Only through their support are we able to provide the services needed.”

“In today’s technology world and beyond, it is critical for technology services to be inclusive and provide real-time connections for access to information and interaction to support the teaching and learning and research and administration needs of educational institutions. It’s about extending the educational environment beyond classroom into a remote and mobile access reality.”

From little to big picture

As to how the 56-year-old Pritchett opted for technology as a profession, he refers to himself as a techie from the get-go.

A rural Newfoundland native, he recalls how his father had to put an antenna on the roof of their home and run the cables through ceilings and down to the family’s black-and-white television. Screen quality—or lack thereof—was dependent on factors including the oftentimes foggy and stormy Atlantic skies. Hockey Night in Canada could be like watching ghostly images on an analog screen. 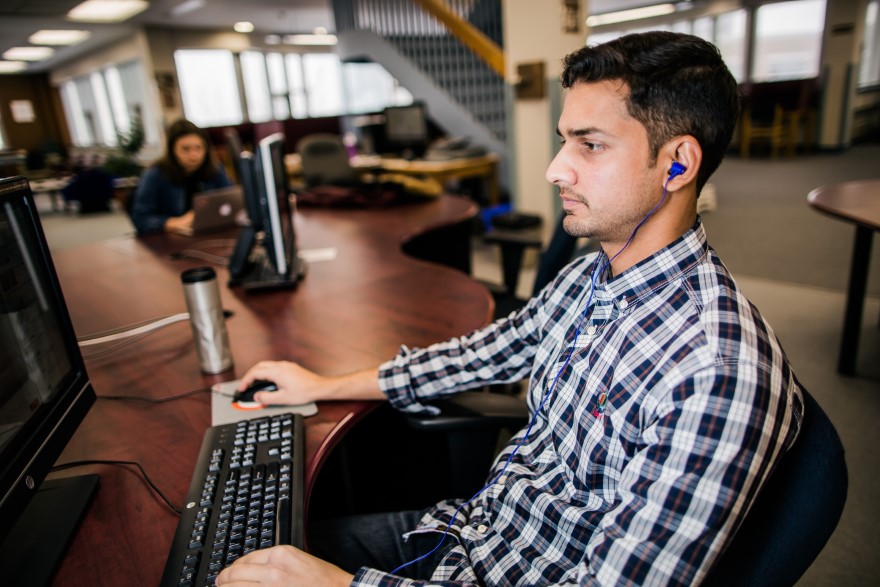 Sufficiently intrigued by all things electronic, and perhaps wanting to do his part to improve his TV viewing, Pritchett sharpened his tech teeth with Newfoundland Power from the mid-1980s to early ‘90s, graduated with credentials in electronics engineering technology from the College of the North Atlantic and taught there for a year.

He earned a technology degree from Newfoundland’s Memorial University and came to Grenfell Campus in 1998, answerable to a manager who was a College of the North Atlantic colleague. As systems and services evolved, Pritchett became operations manager, until his promotion to director.

“I remember when our computing infrastructure consisted of a couple physical Windows servers for client and server support, for shared applications and data storage, and a Unix email server,” he recalls. “Over time, we grew our Microsoft Windows infrastructure to an inclusive enterprise level and implemented a self-managed telecommunications network for VoIP, emergency notification, internal 911 and exterior emergency phones. We have been leveraging the benefit of  virtualization using Hyper-V, and certainly realize those efficiencies.” 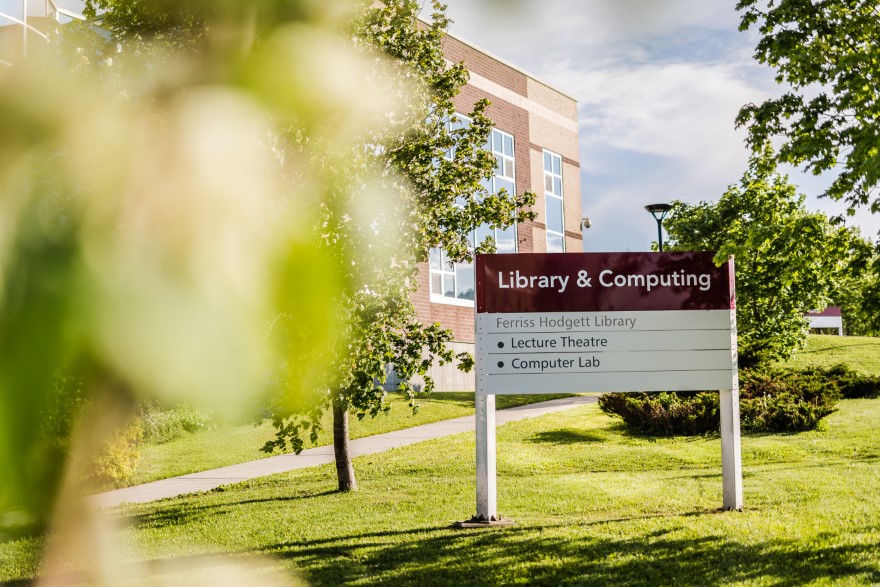 Pritchett now fronting a proactive team of 12, the upgrades have kept on coming.

Professional networking as crucial as the technological kind, Pritchett has long ties with the Association of Engineering Technicians and Technologists of Newfoundland and Labrador, serving as vice president since 2017 after an earlier stint as president. He’s also been a volunteer firefighter for 11 years.

Those roles—as IT boss and firefighter—can be complementary, he says, explaining how fires can be literal and figurative. But IT will always come first, assures the man for whom technology remains an obsession.

“Some IT directors give up the technology part of their job and concentrate on being managers,” he says. “Well, I can’t do that. I have to keep my hands into it for balance. I find that keeping sharp with technology helps create a solid link between the technology and the bigger picture of providing technology resources and services that meet the needs of our campus community. I can’t be just a manager.” 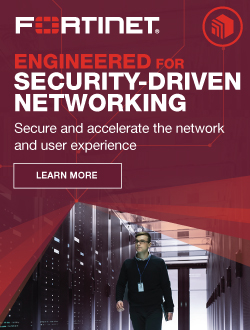