A government CIO maps out the Bay Area’s future

Traveling around the San Francisco area can be challenging if you’re not familiar with the city. The Bay Area, of which the city is a part, has 28 transit providers, all with their own names, signage and schedules. Navigating using Google Maps can be helpful, but not always consistent or accurate. 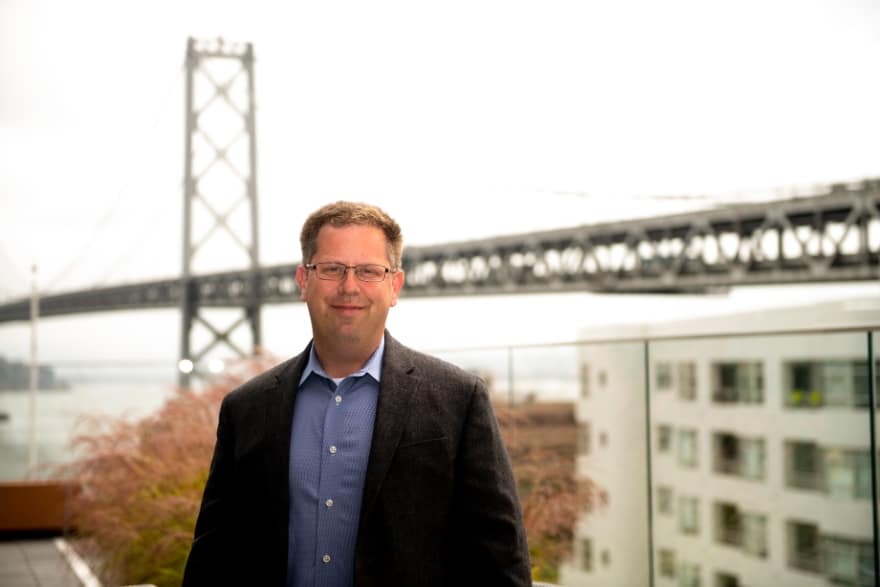 Nick Roethel wants to consolidate the route information and create a better, more concise mapping system. As the CIO and section director for technology services for the Metropolitan Transportation Commission, he’s developing a database that will take the confusion out of city transit.

“The main question guiding our work is, ‘how do we make it easier for travelers to get where they need to go?’” he says. “My work is all about using technology to manifest change.”

The Metropolitan Transportation Commission is a government agency that oversees the planning and financial aspects of the San Francisco Bay Area’s streets and highways, public transportation systems, airports, freight rails and ports. Its oversight spans all nine counties in the Bay Area, home to over 7.5 million people.

Because the area is so large—101 municipalities across almost 7,000 square miles—there’s been a lot of local control over transit operators, Roethel says. This has created a situation where the systems operate independently of each other instead of in coordination.

The project to create a regional mapping and wayfinding program is in the early stages, with Roethel and his staff developing prototypes. 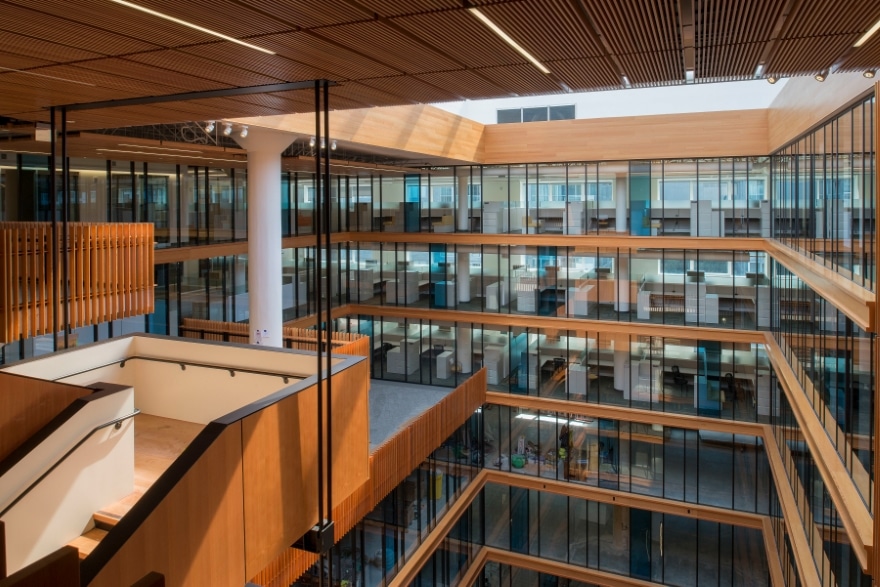 The goal is to create a database of all routes and their stops and frequencies, so the information is consolidated in one place. This will be used to create new online and paper maps so travelers can see how everything connects and plan their routes more efficiently. Google Maps and other digital trip planners will also be able to pull from the database.

MTC won’t be developing its own navigation app, but may use the information to create more consistency among the transit operators.

“It’ll raise questions about harmonizing transit operators,” Roethel says. “For example, should branding change? How do we give riders visual cues that they’re still in the Bay Area?”

In this way, data may inform policy, he explains. Once the prototypes are completed, an MTC task force will determine when and how the project will move forward. In March, Roethel told Toggle he expects to know next steps within three to four months.

While the mapping and wayfinding project is a huge undertaking, Roethel has also lent his support to another transit program.

Part of making the system easier to navigate is making it more affordable, he says. A colleague of Roethel’s has developed a means-based fare program to “provide equitable access to transit” for low-income residents.

The program, called Clipper START, launched in July 2020 and is based on MTC’s existing fare card, the Clipper card. The original Clipper card can be used on 24 transit services operated by 22 different transit operators; while the Clipper START is in the pilot stage and is currently available on 21 operators. 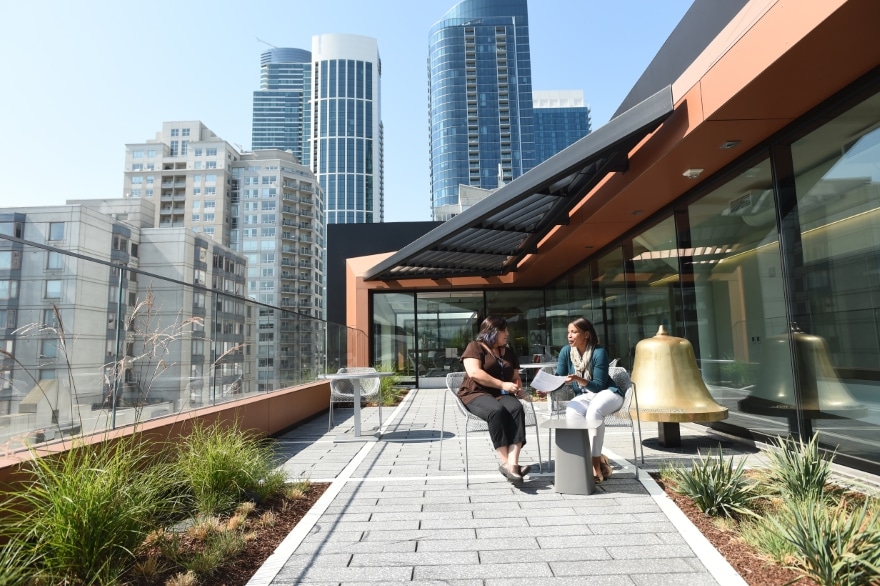 When it came to managing the back end of the program, Roethel and his team were asked to weigh in and provide a solution. He says he chose Salesforce as its customer relationship management system because “you get everything you need in a single subscription” instead of having to piece parts together.

Roethel says he’s excited about the START program because it “allows MTC to be closer to customers” and better understand how to provide for them. The organization has already learned through the pilot, which has been tested with low-income and unhoused populations, that traditional paperwork applications are a barrier. Instead, people can apply online, which Roethel says is simpler.

While the Clipper card already offers discounts for children, seniors and people with disabilities, MTC is exploring future discount programs, such as one for express lanes. Roethel says the Clipper START database is malleable, so adding other discount types will be easier.

He says he’s proud to work with a team that cares so deeply about making transportation more accessible, and that their passion, as well as their ability to work well together, is why the department has been trusted with such important projects. A few years ago, the IT department primarily handled computer issues, but Roethel has proven its impact can be broader.

The change began in 2017, when his responsibilities shifted as MTC went through a full integration with the Association of Bay Area Governments. The IT director of the latter had just retired, and Roethel was responsible not only for merging the two IT departments, but for technology used by each organization.

“I was kind of the last man standing on top of the IT hill,” he says. 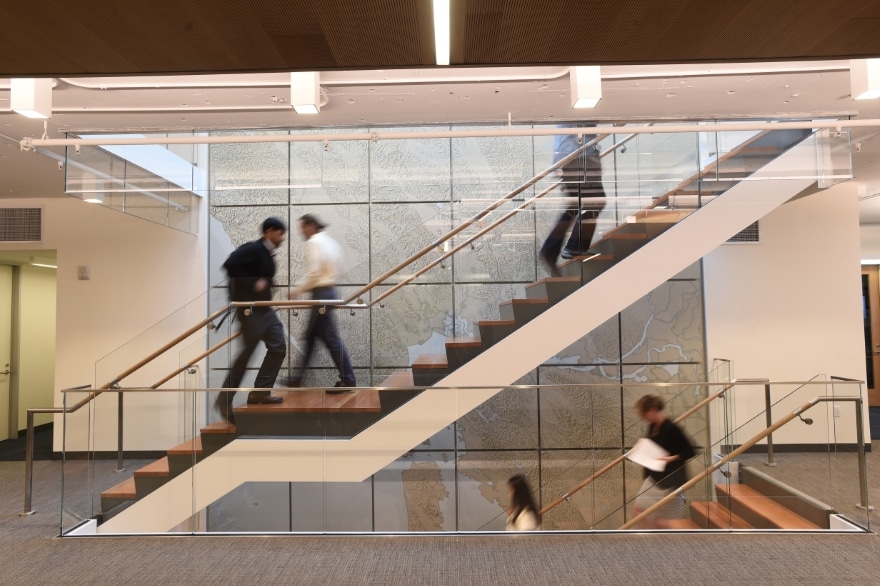 The two organizations used different systems for everything from email to finances, so Roethel had to determine what would stay and what could be made better. He says the technology was completely integrated by 2018.

Bringing the two teams together, each with its own culture, is ongoing but essential, he says, and something he accomplishes with open communication and team-building activities.

“Emotional intelligence is absolutely essential, from the highest-level manager to the person actually implementing technology,” he says. “People need more than just raw talent—they need to be able to work together.”

But he’s in it for the long haul, having been with MTC since 2012, all the while tackling projects with more and more meaning.

“Every day I get to work with a group of brilliant IT professionals who come together for the good of people in the Bay Area,” he says. “Everyone on the team understands that they play a role in making people’s lives better.”