After more than 20 years in IT, Nicollette Wands knows where her skills lie and where she’s eager to apply them with new opportunities in 2022.

Most recently a CIO for the Illinois Department of Innovation and Technology, or DoIT (she left in November 2021), Wands says the curiosity, creativity, resourcefulness and agility she’s applied there and in more than 16 years at Discover are what’s to be expected of her. 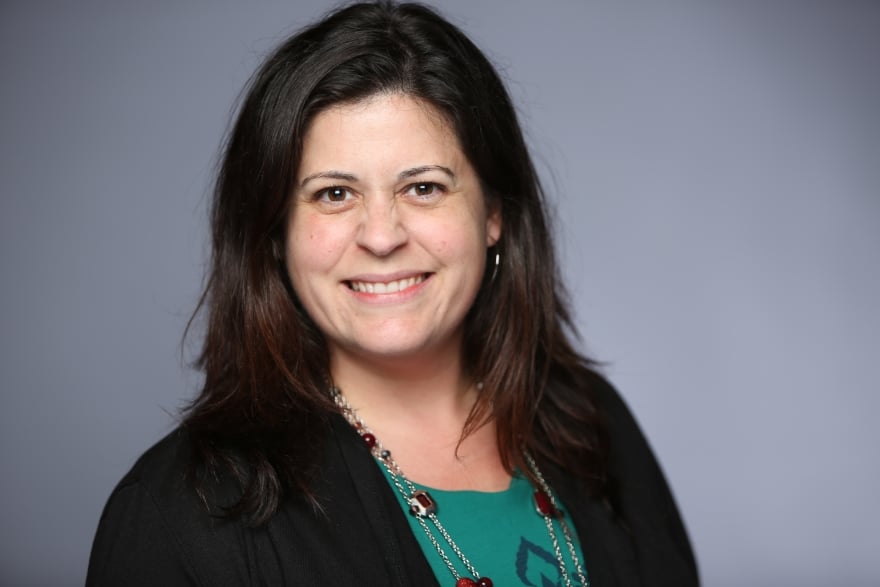 In her tech career, she helped Discover develop its IT practices, even though she’d thought her first job in 2002 in the call center was a temporary gig.

“All my experience has brought me to a space in my career where I can lead while knowing where everyone fits into the puzzle and how the pieces need to be cohesive,” Wands says.

She became a senior software design engineer and project manager in 2009 and then infrastructure project manager and engineer in 2011. Here she often acted as the primary translator and negotiator between engineering and application/business staff so data center work could be done while minimizing downtime.

In March 2018, Wands became collaboration technology product manager. She initiated a $25 million project shifting the virtual conferencing platform from on-premises to platform as a service and created metrics to solve collaboration product backlogs and feedback loops to improve products.

“As I took on these roles, I began to recognize the part of the job I really liked was the interactions with the business and understanding how to help business problems get solved using technology,” Wands says.

Into the public sector

Wands was laid off in December 2019, which led her to reconsider her career and life. She and her partner, Jeremy Winer, had begun operating Harbor Country Cabins, a Lake Michigan resort in Sawyer, Michigan, and she was wondering what life offered beyond an IT career.

Months after being laid off, the COVID-19 pandemic arrived and she estimates she applied for more than 100 jobs between December 2019 and September 2020. 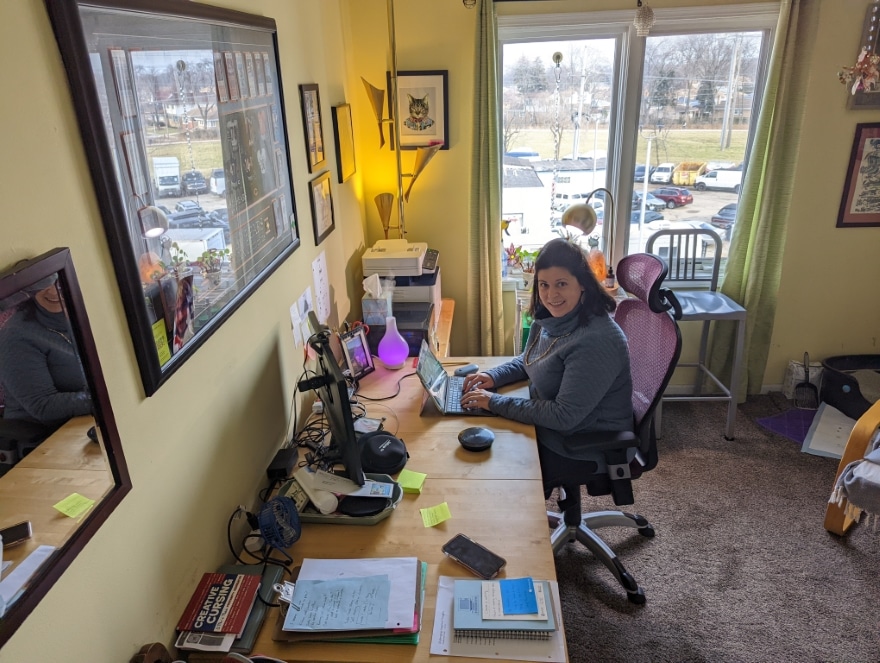 DoIT was one of those places. The agency was established on July 20, 2018, tasked with overseeing and consolidating IT functions for state government agencies, boards and commissions. She interviewed there in August 2020 and was officially notified DoIT wasn’t going to hire her in October. By then, she’d already taken a job as a collaboration technologies manager at Littlefuse.

Then DoIT reversed course, offering her a job as DoIT’s software engineering manager. In July 2021, she was promoted to CIO to support the Central Management Services agency.

“I’ve always been paying attention to what’s happening around me from a political perspective,” she says. “This was an opportunity for me to not be sitting on the sidelines. It was a real chance to step into government and help facilitate a better quality of life for citizens.”

When she became CIO, Wands took on what she calls “a business relationship management role” focusing on the Central Management Services agency that specializes in HR and facilities management for the state. Though she’d been interested in government and making it work better for citizens, Wands says she quickly discovered the public sector moves at a slower pace than the private one.

She didn’t bring her own list of initiatives and projects to state government, but Wands says she did add her skillset in terms of guiding transformation. For instance, the agency was considering how to integrate a new customer relationship management platform and looking at vendors. But she looked through what DoIT already had in place that was underused—and found the CRM solution was already there.

In terms of process, Wands says she was stepping back to her work at Discover about a decade before, helping guide a transformation by first addressing resistance to change and compartmentalized operations.

Looking into the future

As she grew up in New Jersey and then Arizona when she was in high school, Wands was fascinated by her father’s work in telecommunications.

Some of her memories and impressions predate personal computers, but as technology developed, she also recalls her family had a computer they shared as well as a dot matrix printer and playing games with Sierra On-Line.

“I wouldn’t say I was a computer nerd, but I quickly recognized the importance technology was playing in our world,” Wands says.

While at Discover, she also earned her bachelor’s degree in technical management from DeVry University Phoenix in 2006. From 2014 to 2017, Wands was president of the Chicago chapter of AFCOM, a global organization that advances data center and IT infrastructure professionals in ways including research, webinars and digital publications.

“I was eager to learn more about my new sub-industry in infrastructure,” she recalls. 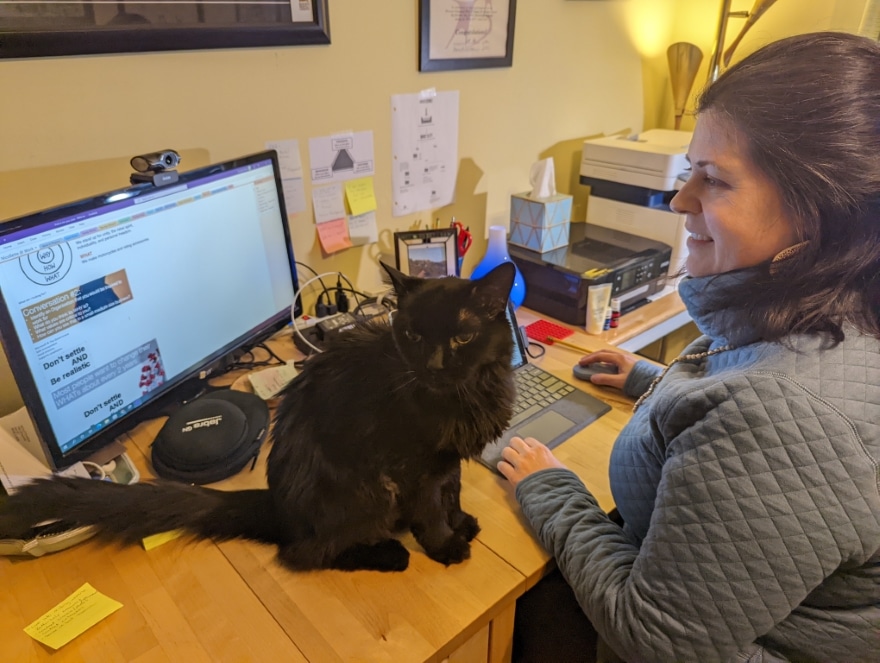 She adds working remotely at DoIT was a “game-changer,” enabling her to expand her leadership skills. Along with her tech savvy, Wands says understanding her staff and communicating with them on a common level is crucial.

“I feel more comfortable being vulnerable—sharing my feelings with others and getting them to open up helps me better understand their needs and allows me to be a better leader,” Wands says.

She would like to use her skills in a tech sales role. While her technical background allows Wands to better understand and communicate with customers, she’s also worked extensively with third party vendors and tech sales partners for more than a decade.

“I like the lightbulb moments as I connect and understand customers,” Wands says. “I love helping people see what can be used that’s already there.” 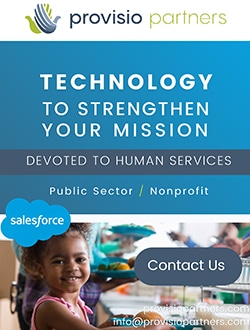