It’s not uncommon for students at North East Independent School District (ISD) to take a virtual field trip to NASA or use video conferencing to read a book with students in another part of Texas. Some study weather online with peers in Michigan or head to the library to experience makerspace activities, such as basic electrical circuitry and modular robotics.

This is all possible thanks to the district’s robust technology budget—the kind of budget many public schools can only dream about. Over the past decade, the San Antonio, Texas, district, which has about 66,000 students, has received $188 million from three bond elections that set aside money for technology-related projects that included upgrades to the district’s network infrastructure and end-user devices. 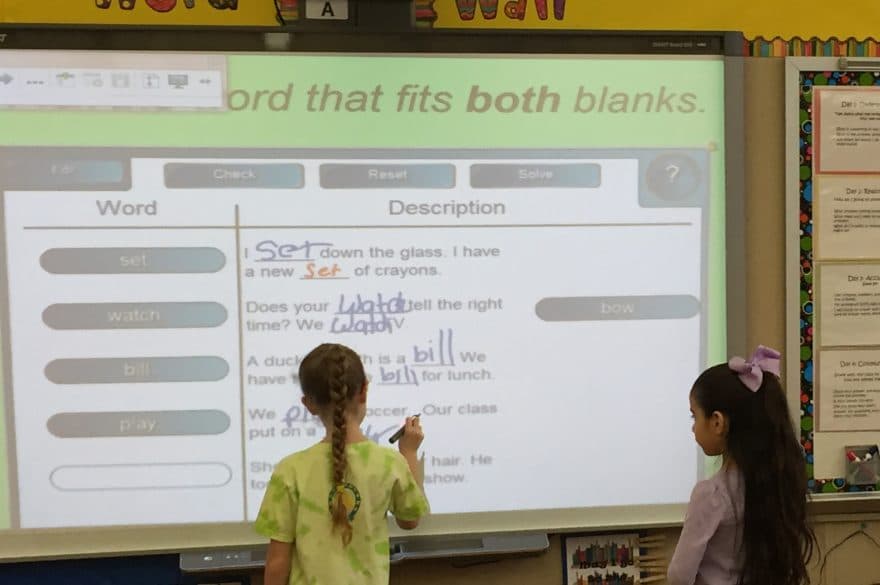 And because of that funding, a lot of the technical obstacles that could prevent teachers from integrating instructional technology have been removed. “Frequent claims that ‘my computer does not work’ and ‘the network is too slow’ are comments of the past,” says Tom Johnson, executive director of technology and library services.

This is just the beginning of what Johnson calls a “deeper dive into the integration of instructional technology,” and that idea is starting to take hold. “The technological device itself is no longer the focus,” Johnson says. “It is becoming more seamlessly integrated into the lesson, as it should be.”

North East ISD works closely with its community to set education and funding priorities. With steering committee guidance, the community agreed to allocate $52 million, $64 million and $72 million in 2007, 2011 and 2015 bond elections, respectively, to technology-related projects.

Without the collective support of students, teachers and community members, Johnson says, “I doubt our district would be in the fortunate position we find ourselves in.”

“You need only look to our leadership at the top,” Johnson says. “We have a wonderful superintendent who has been with the district for a number of years now. At his essence, he is genuinely a good man with the best interest of our students and district at heart; he certainly has his own vision and opinions, but he’s open to the views and thoughts of others, whether from staff, students and always from the community.”

Under Gottardy’s direction, not only did the community provide funding, but it provided a kind of roadmap for the district. Four years ago, North East ISD launched its “Transforming the Future” strategic plan. Created by community members, students, teachers and district staff, the plan offered a vision for what education should look like in North East ISD and identified specific goals to be implemented over five years.

Stakeholders wanted an upgraded wireless network capable of supporting a 1:1 or Bring Your Own Device (BYOD) program, an increased number of student devices funded through partnerships and grants, and more authentic integration of technology in professional development. 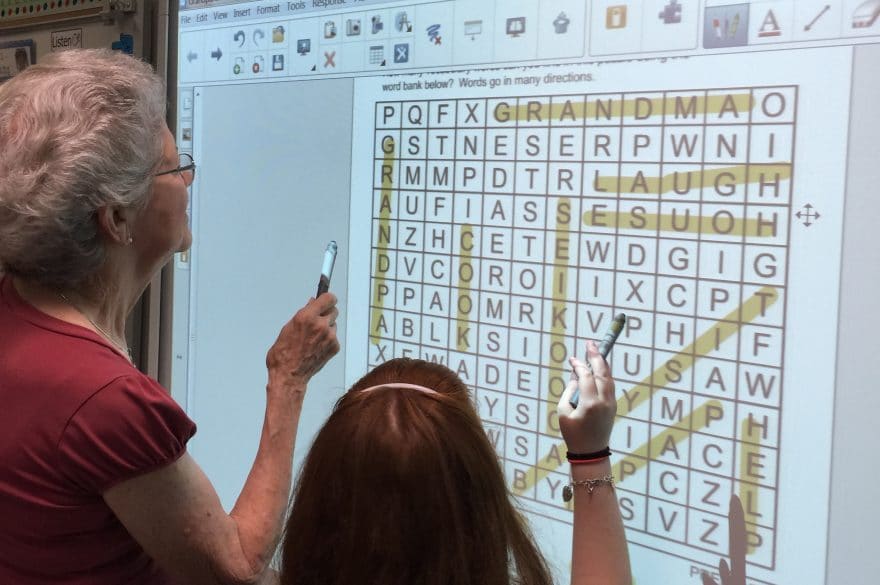 With funding and clear instruction, North East ISD established a level of equity, making sure that students at all of its campuses had access to core technologies. The district made sure every instructional area in every campus had at least one interactive whiteboard, one document camera and no less than three student devices. It also provided every elementary and secondary school with carts of student laptops and Chromebooks.

Then the district increased internet bandwidth and wireless infrastructure, which involved replacing network cabling and access points in all seven of its high schools and all 14 of its middle schools. It’s on track to complete the same upgrades at all 46 elementary schools by February 2018. When that’s finished, the district will have implemented  BYOD capability districtwide.

Now, Johnson and his team hope to expand VDI functionality so students have access to their “in school” experience from home or other remote locations. Among other benefits, this would allow students remote access to most of the electronic resources they have available when they are in the district.

In addition, technology is appropriately interwoven into professional development, instead of being tacked on separately at the end of a session.

Putting technology to use

Now that many of the baseline technical needs have been met, Johnson says instructional technology is being used in more meaningful ways.

“There was a time when there were so many electronic resources and devices available, that teachers really only had the time to scratch the surface,” he says. “I think now we are experiencing a more transformative use of instructional technology.”

North East ISD has seen an increase in online instruction through the use of Google Classroom. Teachers are embracing video conferencing as a way to push lessons beyond the classroom walls, and campus librarians have bought into the makerspace culture, offering 3-D printing and circulation kits with activities, such as computer programming, stop motion animation and structure prototyping. 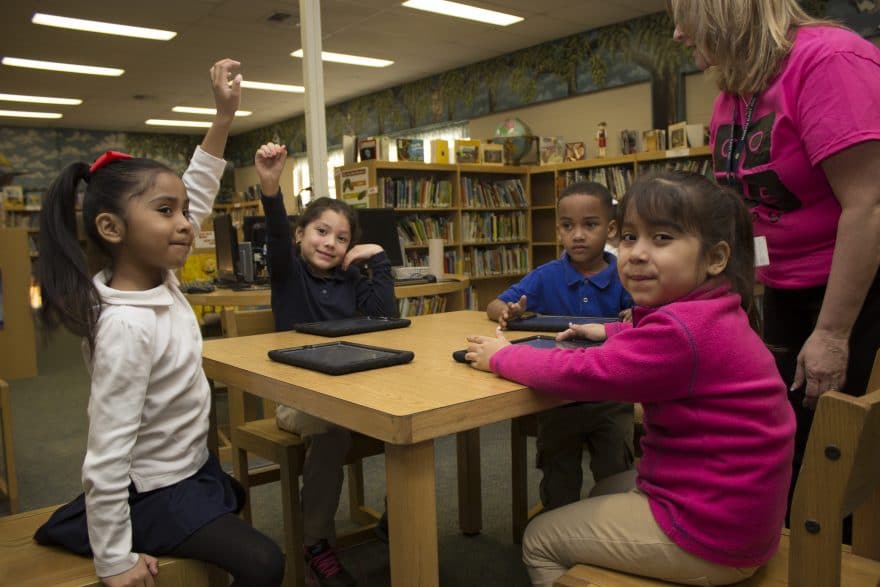 “It’s no longer having a teacher spouting off all the facts and the students memorizing and repeating them,” Johnson says. “The real world requires soft skills, such as collaboration, communication, creativity and critical-thinking and that’s what I believe these types of activities, via the use of technology, have allowed us to provide.”

As Johnson visits other public school districts, he’s humbled to see the progress North East ISD has made; none of which would be possible without the community’s support or vision.

“Unfortunately technology is a large expense,” Johnson says. “But I truly believe it pays for itself through the benefits it can reap when properly implemented and utilized in the instructional cycle.”