The simple idea of situational awareness—literally being aware of our surroundings and using that information to help make decisions and calculated predictions—has been around for nearly as long as human life itself; historians and scientists point to it as one of our most enduring survival advantages.

In today’s technology-driven world, the concept has been amped-up and leveraged for new and evolving advantages and insights for businesses, retailers and corporations of all kinds. 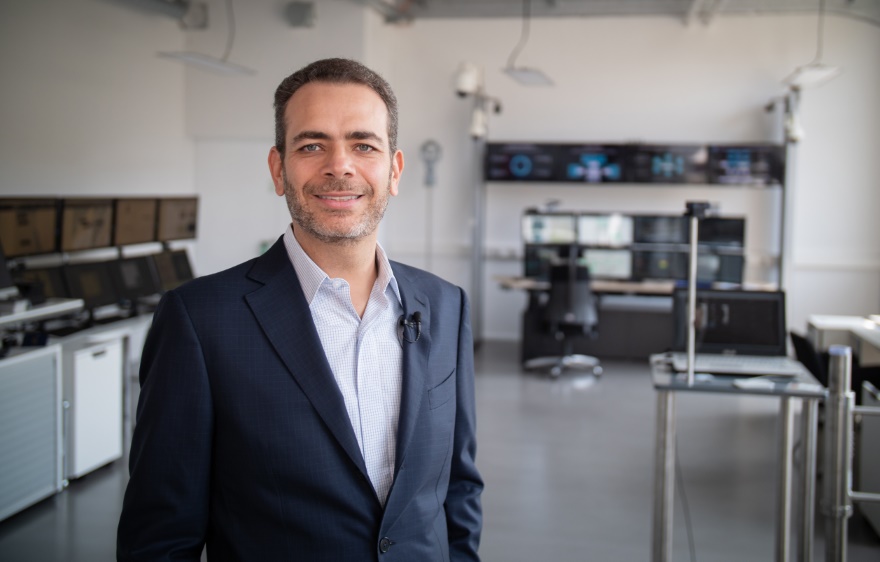 G2K Group is establishing itself as a force in this growing field; the Berlin-headquartered company has developed a state-of-the-art IoT platform that helps clients in top industries all over the world improve security, manage and analyze data, and improve customer experiences.

When you’re looking at 20 to 30 different variables, it can be “difficult to find which one affects what,” says Omar El Gohary, G2K’s chief technology officer and co-founder—which is why data mining and machine learning are so vital to situational awareness, he says.

“Governments, companies and organizations often have their data in island solutions,” says El Gohary. “They’re not interconnected, they don’t talk to each other. This puts all that data into one single platform, so that you actually know what your situation is.”

Founded in 2012, G2K—an acronym for “Get to Know”—started out with a half-dozen people in a pay-as-you-go office in Munich; today, the company has 120 employees in four countries, carrying out projects throughout Europe, the Middle East and Latin America.

Its scalable IoT platform, the Situational Awareness Builder (SAB), pulls together vast and complex information crossing physical and digital planes. These can include data systems: point-of-sale and ticketing systems; apps and web pages; camera and video feeds; facial recognition technologies; climate control and emergency management systems. To all this, it applies its custom algorithms, which help to detect behavior. 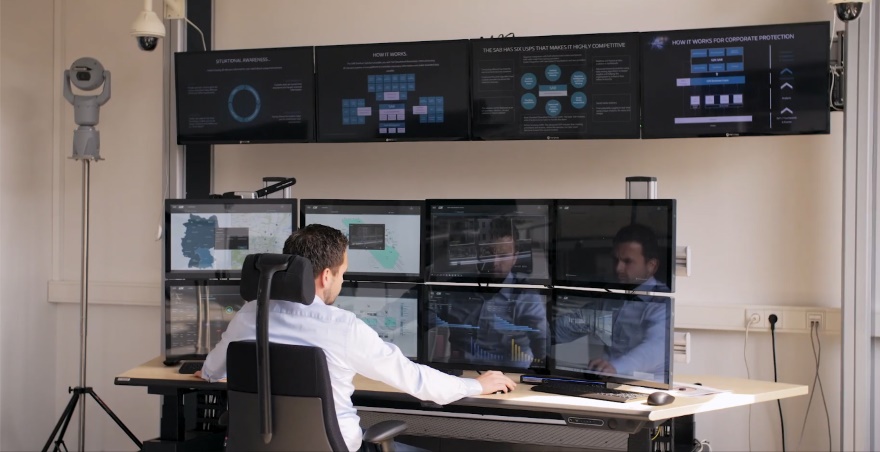 In one example, G2K worked with a government and a football club—team and country to remain anonymous—that was forced to halt all spectator admittance following eruptions of violence at its games. El Gohary explains that it developed a secure access and ticketing system requiring fans to get ID cards incorporating their national IDs—thus providing the club with not only their basic background information and image, but any criminal background data. Fan attendance resumed—no more empty stadiums—and the club used the new information it had to develop a targeted loyalty program.

The system allowed the head office to determine at what stores the product was selling out quickly or not shelved advantageously—and it also identified “by coincidence” that its sales were tied to the rising price of oil, says El Gohary.

“Never without this technology would they have been able to find the relationships between these factors,” he says. And as a result, “they were able to increase their sales drastically.”

As he explains, the SAB platform ultimately begins with the security and situational awareness aspect, then uses the wealth of information it collects to help clients get to know their customers better and provide more tailored and targeted experiences—thus improving the overall customer experience while generating more revenue, he says.

“They really get to understand their business model much better,” he says.

Keeping up the pace

With its home base in Germany and offices in Egypt and Mexico, it has goals to expand to the U.S. and Asian markets, El Gohary says, while growing its platform to handle many more applications, including homes and smaller enterprises.

“It’s tough to go from a startup to where we are now,” he says. “We created something very innovative relatively quickly. The challenge is to continue growing without stifling creativity.”

Success also means setting high standards for its team; new hires must pass a series of tests to prove their technical level and their ability to withstand an intense work environment.

But the payoff, he says, is “we’re providing employees with a fantastic challenge. It’s exhausting, it’s very tough, but in the end, they feel like they’re doing it for something bigger.”

That includes El Gohary; the son of Egyptian and Mexican diplomats, he grew up “a little bit everywhere” and in a family with an innovative streak: His grandfather was a civil engineer who invented and patented equipment for measuring devices.

After starting out his career in project management and production at Procter and Gamble in Mexico, El Gohary worked with the Arab Mexican Chamber of Commerce, then pursued his entrepreneurship sensibilities.

“This is my biggest creative outlet,” he says of being a chief technology officer, noting the ability to be “very quick, creative, able to work under stress. I feel like my job in a certain way is being a mentality translator: I translate what sales wants and what R and D [research and development] can do.”

That translation is required from country to country, too—certainly an area where his background of extensive global travel comes in handy.

“We’re pushing ourselves to the limit to continue growing,” El Gohary says. “We want to take it to the next level every time. That’s what drives us.”