Oscar Ramirez – Clinical Hospital of the University of Chile

Across the vast expanse of Latin America, roughly 30 percent of the population lacks access to health care due to financial reasons, while another 21 percent face geographic barriers.

These statistics come from the World Economic Forum which also reports that few countries in the region meet any kind of international standards when it comes to adequate numbers of hospital beds.

And on top of all this are the ongoing economic pressures and social struggles that continue to face many Latin American countries.

Many health care and IT professionals alike, though—including Oscar Ramirez—see technology as a great equalizer for health care across the region. As operations and IT manager for the Clinical Hospital of the University of Chile, Ramirez is instrumental in infusing technology into the health sector—and thereby increasing access and helping enhance quality of care—in his home country. 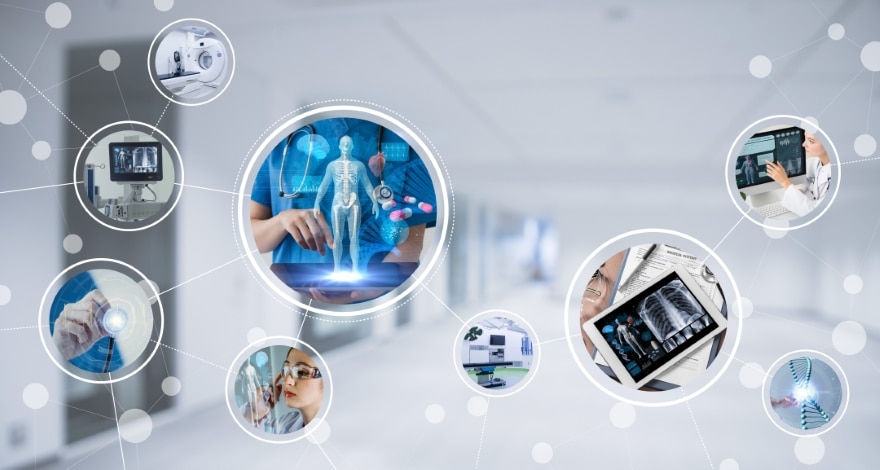 Founded in 1952, the Clinical Hospital of the University of Chile is the main teaching hospital and training center for the University of Chile in Santiago. Part of a wider network of 3,307 doctors, 580 clinics and 1,812 support services in Chile, the facility provides outpatient, inpatient and emergency pediatric, adult and maternity care services.

A native of Santiago, Ramirez points out that the hospital is renowned for its “high-level interventions” and ability to handle complex procedures. Management similarly describes the facility as “an organism of excellence in academics, financial management and biomedical ethics,” known for its reputation in training specialists and serving as a leading center when it comes to first-rate medical advancements and state-of-the-art technology platforms.

That’s where Ramirez comes in. Leading a team of six, he is facilitating both a digital and a corresponding cultural transformation. He is most proud of the latter, he says: The hospital’s roughly 3,600 personnel are increasingly embracing technology and readily using it. 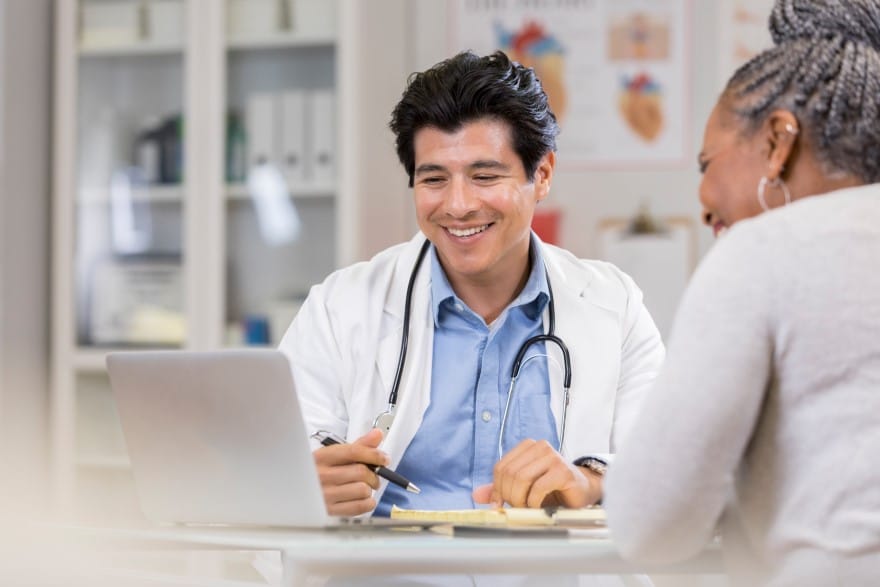 Such technological enhancements include the digitization of hospital records, allowing doctors and other medical personnel to enter patient information electronically and stay up-to-date on their conditions and progress. Ramirez led a similar effort to digitize patient payments, with 14 self-serve modules installed throughout the hospital.

Looking to 2020, his goal is to begin a full SAP ERP implementation, he says.

“My main responsibility in the company is to lead and direct the technology team to guarantee the operational continuity of services, and also to offer improvements in services for patients,” Ramirez says.

Dedicated to the greater good

With 12 years in technology, Ramirez holds a degree in industrial engineering from Andres Bello National University and an MBA from IEDE Business School.

He was drawn to the health care industry and the opportunity to help people, he says. After starting out in telecom, he served as head of engineering projects and as a management control engineer at Dipreca Hospital in Las Condes, Chile.

He made the shift to the Clinical Hospital of the University of Chile in 2012, initially serving as chief of the department of processes and information management then as deputy manager of processes and IT. He was promoted to his current role in mid-2017. 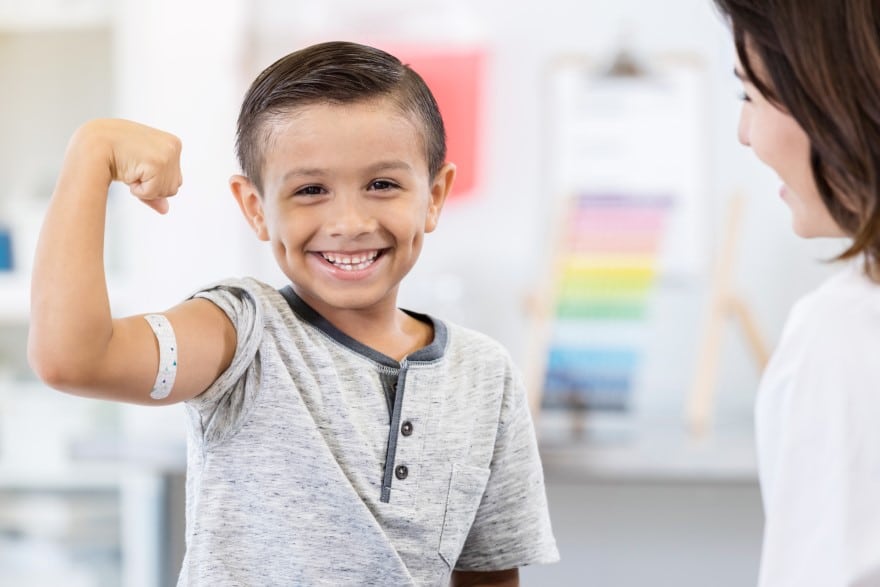 The Chilean native notes that the health care systems in his home country are actually some of the best in South America. Chileans can either opt for coverage through a public National Health Insurance Fund—paid for through a universal income tax deduction—or any of the country’s private health insurance companies.

According to the National Institutes of Health, 68 percent of the population is covered by the public fund and 18 percent by private companies. The remaining 14 percent are either covered by nonprofits or have no coverage.

Still, despite these promising statistics, Ramirez points to increasing inequalities and accessibility issues across the country’s health system. Much more, he says, can be done to close the gaps and improve health care for all.

His goal? To serve as a “technological reference” for other health care and IT leaders looking to facilitate digital and cultural transformation. And that’s not just in Chile, he says, but across the whole of Latin America.