Business travel isn’t for pleasure, but it shouldn’t be unpleasant. No one needs to remind the crew at Corporate Travel Services in Mexico City that’s so noted for generating 2,500 trips daily with as few issues as practically possible.

The only travel management firm of Mexican origin, it’s relied upon by heavyweight client companies throughout Latin America and elsewhere who expect the latest in customized services for their employees as they hurry through airports, personal devices in hand, trying to make the most of every minute. 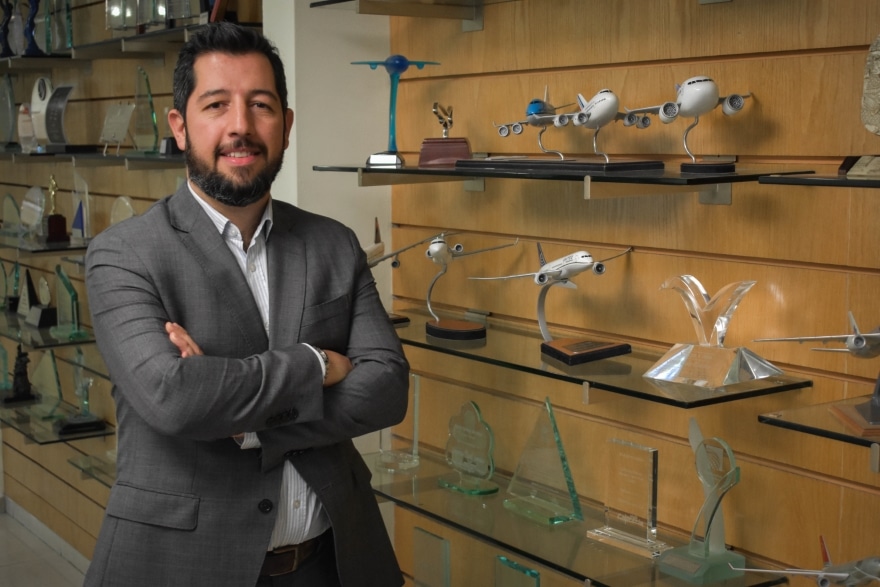 Hence the need to stay ahead of the infotech curve that’s so indispensable to efficiency.

So reminds Pablo Alonso, the chief technology officer of 15 years who supervises a team of 29 dispersed in Mexico City, Monterrey, Guadalajara and Querétaro. Only, as he makes clear in an April interview with Toggle, it is team first and technology second.

“Technology, after all, is nothing without the people who create and implement it,” Alonso says. “And the most important thing is to have people with enough interest to adopt technology and take advantage of it.”

On Alonso’s watch, Corporate Travel Services has been harnessing the latest in technology since he came aboard after a four-year stretch with another travel company, Grupo Cuernavaca. A believer in decentralization, he’s divided his team into three subgroups—support-security-communications; administration and operation of applications; and applications development.

Salesforce Service Cloud has ably provided Corporate Travel Services with an interface for service request management as well as a system for automatic task routing, prioritizing and escalating the most crucial cases. Its multichannel Contact Center enables business travelers to be in touch with their travel agent. The new system, CONNECT, tracks their flight status and itinerary changes, keeping travelers informed with simple short messages service on their mobiles. Last year Salesforce also partnered with Apple, with the results being more business-friendly apps.

Oracle EBS has been a boon for enterprise resource planning, its customized software allowing Corporate Travel Services to extend its operations with 100-percent web application, while allowing its client companies to manage all financial, human capital and project resources under optimum practices.

“EBS gives us the security we need for our 40 sales outlets and more than 300 internal operative units,” Alonso says. “It lets us integrate our business units and suppliers, automate our billing and bill online with direct connection with GDS, payment processors, XML Suppliers and CFDI federal invoicing.”

Further efficiencies come from the more repetitive aspects of Corporate Travel Services’ business—among them, the issuance of air tickets and even answering some chat queries—being increasingly handled by artificial intelligence.

But, as Alonso again emphasizes, there will always be a role for the company’s customer-friendly travel agents. People first, after all.

As for the people who make up Alonso’s team, he looks for traits that have served him so well in an IT career primarily in the tourism business spanning over 20 years. “Commitment, passion and creativity” are his bedrock values that he says go a long way with the right technical skills.

Being curious and precocious as a youngster, he’d often take electronic items apart to see how they worked. Though he wouldn’t always be able to put them back together, Alonso never was at a loss for critical thinking, something he credits for an early interest in infotech that he’d refine with a degree in computer engineering from the National Polytechnic Institute and then with a master’s in IT services. 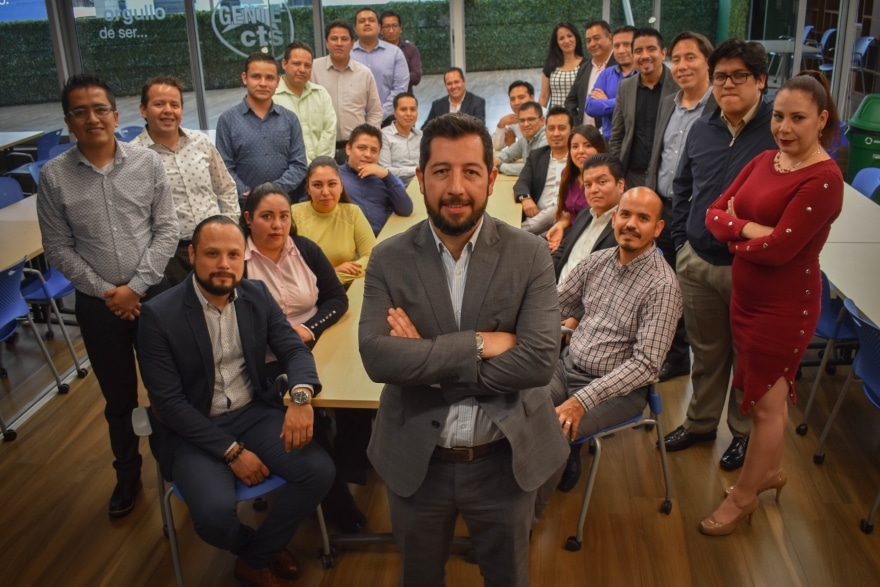 He’d begin his career in the tourism industry as a systems manager at Grupo Cuernavaca for four years and then becoming a founding partner at Total Registry where Alonso developed the company’s first market system specializing in online registration and accreditation of conventioneers with bar-code technology and proximity.

Though a most rewarding position at a progressive company, Alonso saw something extra special when Corporate Travel Services came calling for his services in 2004.

“Though it was a medium-sized company, it had a great CEO’s strategy and vision that would use technology to increase its business,” Alonso says. “Working here I have had the opportunity to innovate and contribute to the business growing dozens of times its original size.”

Under his IT leadership in 2017 the company joined the Travel Leaders Group, one of the largest travel companies in North America, that serves leisure and corporate clients, translating into benefits such as a global presence in over 90 countries, 600 offices worldwide, extensive bargaining power and access to further cutting-edge technology in distribution and sales systems.

And there’s lots more happening on the IT front at Corporate Travel Services, he says, the company now with a work force of 850 and poised for further expansion as Mexico’s growing economy will necessitate more business travel, and TLG’s strategy to expand in Latin America and worldwide.

Among the future projects: further robotization in the area of quality control and issuance of tickets that can lead to savings of 27 percent.

Seems anything on the robotics front is of particular interest to Alonso, one of his boyhood influences being “I, Robot”—a fix-up novel of science fiction stories and essays by the late writer Isaac Asimov, whose writings during the 1940s and 1950s had the fictional Dr. Susan Calvin telling of the interaction of humans, robots and morality in the 21st century.

Decades after its publication, the story doesn’t seem so far-fetched. Indeed some of the themes have been taken up by Dan Brown whose most recent novel, “Origin,” has artificial intelligence taking on a virtual life of its own.

Only that won’t happen at Corporate Travel Services. Not with Alonso ensuring that while the latest in IT will be harnessed to full advantage, the people will always come first. 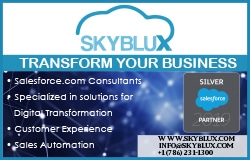