On they roll, clattering and even bouncing as the rigs fill a lane on the highway. The shiny new cargo—the latest cars and trucks headed to a showroom or dealer’s lot—may draw wishful glances from passing drivers. 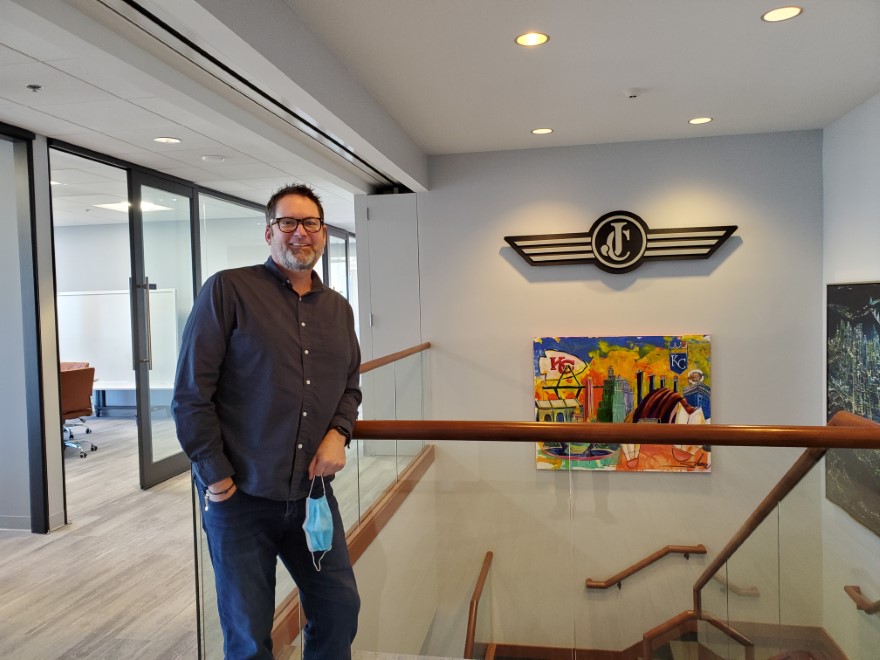 The rigs may even cause a bit of white knuckling as trailers haul a half-dozen vehicles stacked on two levels, Pat Lowe admits.

For generations, Jack Cooper has hauled vehicles from factories and drop yards to dealerships or other intermediate points. And for five years, now as director, technology services, Lowe has been leading some of the company’s IT teams, most recently rolling out new hardware and software to make the miles covered as smooth as possible.

“It’s a generational company that’s been around for more than 90 years,” Lowe says, “but we’re not 90 years behind in our technology. We actively look for new technologies to make us more efficient.”

Now a part of Jack Cooper Investments, Jack Cooper was founded in Kansas City in 1928 to carry new General Motors vehicles from its Leeds assembly plant to dealers.

Makes and models have changed in 90 years and the company now works with six automakers. It has 34 terminals across North America and a fleet of more than 2,000 rigs operated by union drivers. That makes it one of two such auto haul companies that use union labor, Lowe says. 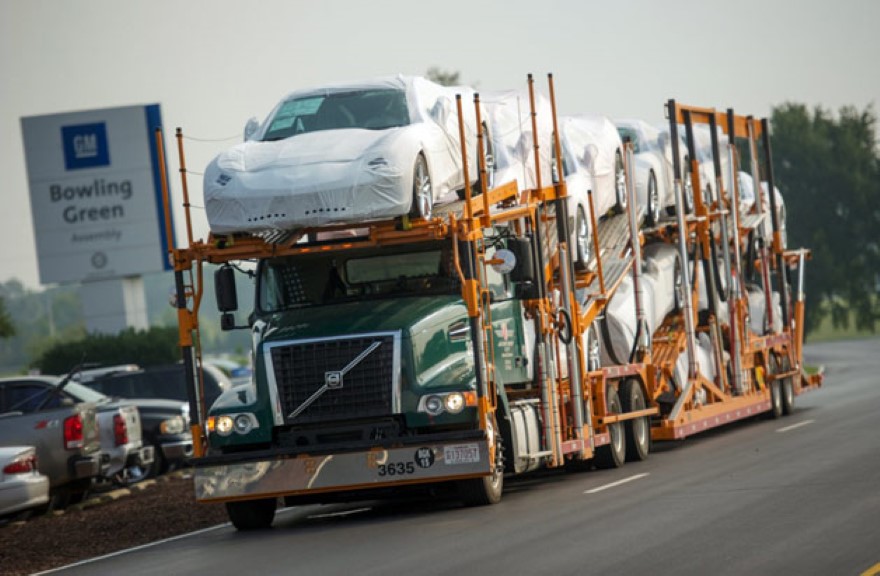 Also notable: its trailers are specially designed to haul cars and trucks. That specialty means that, unlike other freight carriers, it’s more difficult, for example, for Jack Cooper to drop off a pallet of paint cans at point A and then scoot over to point B to pick up boxes of paper or other freight.

Not only is Lowe in charge of the technology needed to efficiently route trucks that typically haul loads for about 250 miles, he also works with a dedicated logistics team to ensure Jack Cooper drivers avoid traveling empty as much as possible.

The logistics tech landscape has changed dramatically in just the last decade. Drivers are better able to connect to terminals, GPS allows better vehicle tracking and estimates on arrival times, and scanners mean almost instant proof of delivery to customers.

In helping Jack Cooper stay mobile, Lowe has been giving its tech a more “mobile” approach, specifically by replacing desktop computers with laptops. The process was hastened by the arrival of COVID-19 because Lowe and his team of seven needed to ensure that the 10 to 15 percent of Jack Cooper employees who were able to work remotely had the computers and Wi-Fi connections to manage fleet operations and office administration. 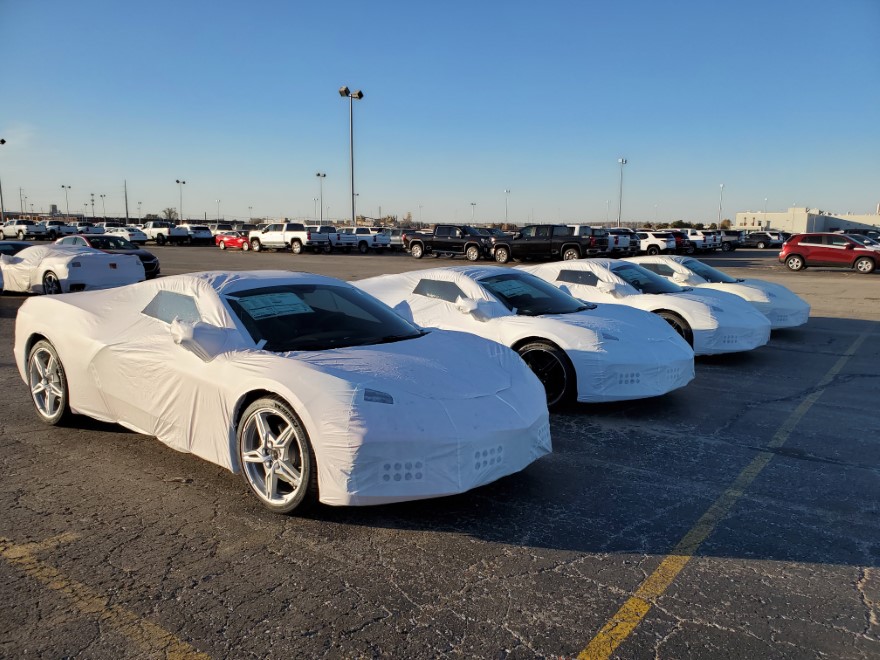 With the laptops, Lowe and his staff shifted Jack Cooper’s platforms and software more completely to Microsoft, adding Teams for virtual communication and Microsoft Intune for cloud-based management.

“We’re a small staff, so we couldn’t host much in-person training,” Lowe says. “We pulled together training documents and linked to Microsoft training material including a SharePoint site.”

The transition to remote work went well, in large part because Jack Cooper had already instituted work-from-home policies. Smaller hiccups, he says, were often solved with basic steps including having someone working at home simply reboot their Wi-Fi modem.

While Jack Cooper’s central office staff may have been working from home, many of its drivers and terminal staff were rolling on. To make their work even safer (and office operations more efficient), Cooper Technologies, the company IT department, introduced proprietary dispatch software. Loaded on tablets carried by drivers, the software allows them to select the next load they’ll haul without leaving their cabs, affording additional social distancing to the dispatch process. The dispatch software not only had to work in short order, it had to accommodate union workplace rules and driver seniority.

“You have to understand what your teams need. You can’t sit in your office and think a new process is going to work,” Lowe says. “You have to meet people and talk to them so they understand you have their best interests in mind.” 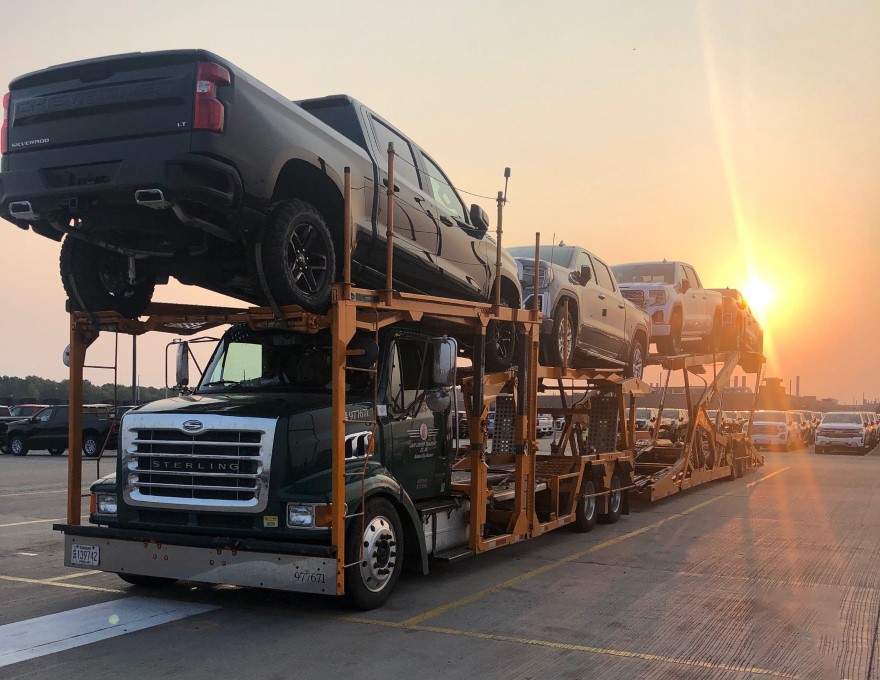 Lowe needed no more confirmation of this than when he traveled to Louisville, Kentucky, to help take vehicle inventory using new scanners. He found plenty to count while also learning the software was too slow and complicated. Within a month, he and others made the scanners faster and more user-friendly, he says.

To make Jack Cooper’s tech more responsive in the office and on the road, Lowe has partnered with vendors including ISG Technology of Overland Park, Kansas.

“They have been a key partner in our network refresh and management efforts,” Lowe explains. “They helped us select the Cisco Meraki SD-WAN solutions we’re currently rolling out, and also support us with their managed network offering. We now have more time, better visibility and control.”

Lowe’s road to a tech career began almost at the dawn of the digital age. He grew up in northeastern Nebraska close to its border with South Dakota and began programming in Basic using an Apple IIe computer as a kid.

“I just enjoyed that you could have a computer do what you instruct it to do,” he says.

He earned his bachelor’s in computer science from the University of Nebraska-Lincoln in 1995 and joined Multi-Services Co. (now known as Techbulb) in 1996 as a software developer.

In February 1997, Lowe joined Celeritas Technologies as a consultant and eventually a product manager, giving him a view into how technology can work across a variety of industries. 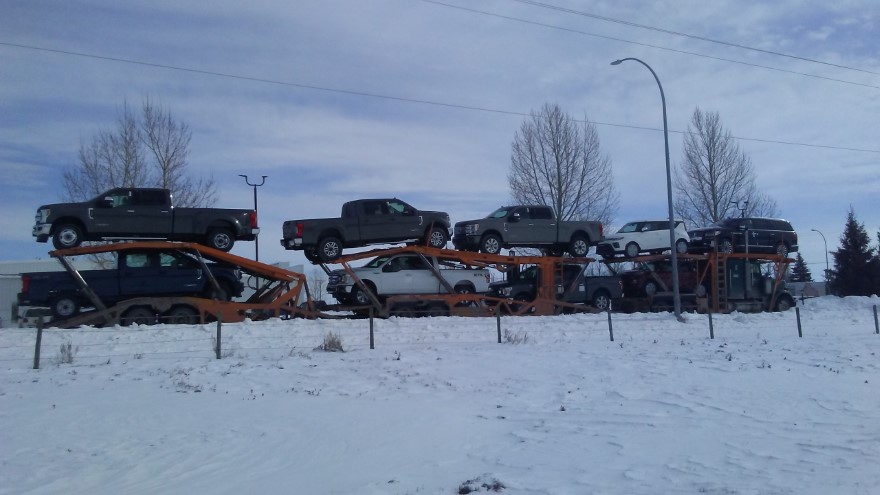 Lowe’s work in logistics began in April 2006 when he became manager of application solutions for YRC Logistics and provided direction for two large transportation management systems. In July 2008, he became director of information systems for MIQ Logistics, a provider of supply chain management and global logistics services in North America, Latin America, Europe and Asia.

In June 2015, Lowe was recruited to join Jack Cooper as director of information services and became director of technology services in February 2019. He and his team report to CIO Kirk Hay as part of the overall IT department and Lowe says steering the company into new realms of efficiency and safety has been very rewarding.

“The mobility aspect has offered a lot of opportunities,” he notes. “When you can do everything from a phone or device, it means everything, and when the operations see you can do that, it opens doors.” 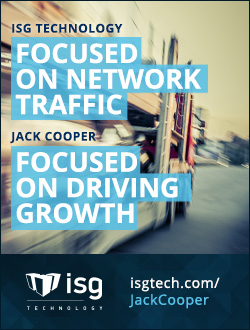 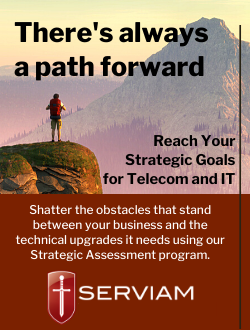