You were out running errands, nearly done and headed home. Then came the fender bender in the parking lot. But beyond the crunching noise of the collision and some dents covered with paint streaks from the other car, this seems more an annoyance than a life-changing event. After all, both of you drove away from the scene.

Or it seemed that way until you found out you’re getting sued, and it’s not as though you have a high-powered attorney on speed dial. 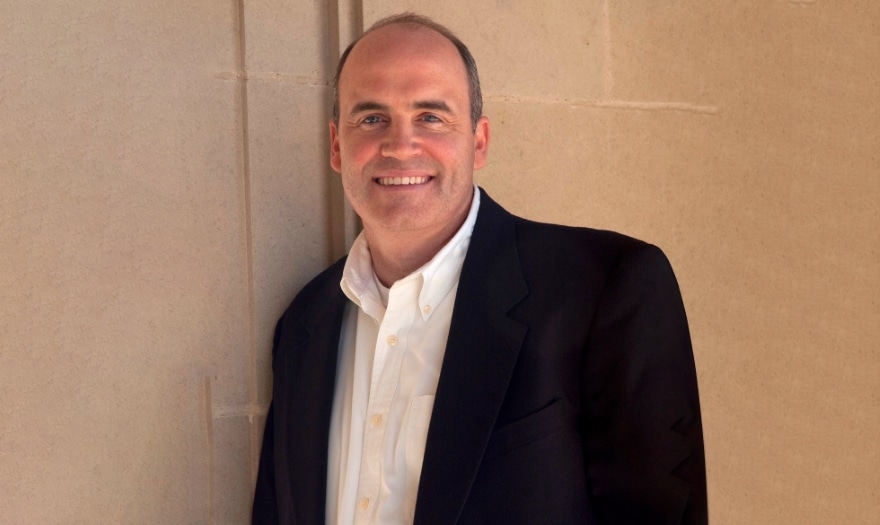 An accident similar to this more than 50 years ago led Harland Stonecipher to found LegalShield. It’s not a legal firm, but a company connecting people to attorneys with monthly plans for legal services covering events from fender benders to estate planning.

“It’s about bringing equal access to justice for our members and solving real life problems,” says CIO Pat Patterson. “It’s more about connecting people who need a service with those who can provide it. My work is truly about the people and processes, and technology is the enabler.”

The plans provide members with an attorney to consult on an unlimited number of legal issues, review documents or contracts, or make calls and write letters on their behalf. 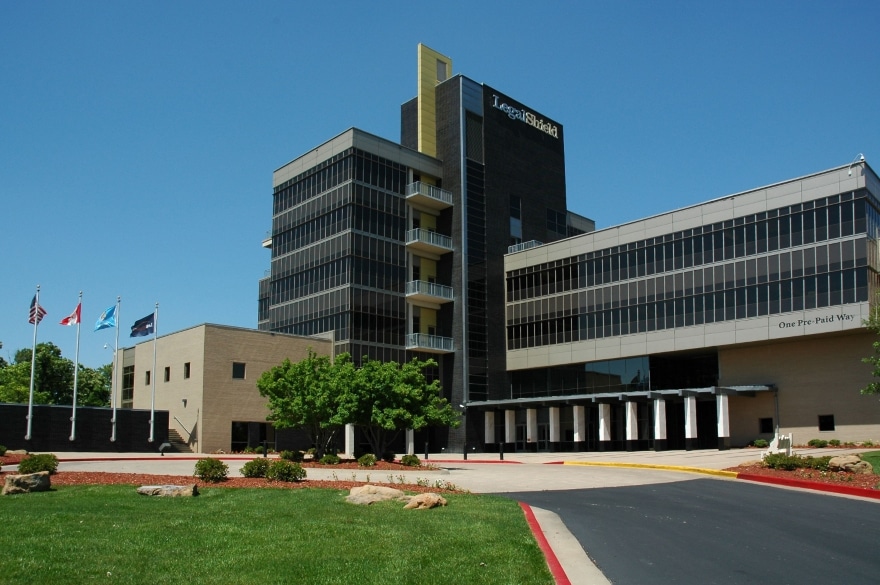 LegalShield also offers emergency legal assistance, document templates attorneys can review when filled out, up to 300 hours of legal defense in civil cases, and additional discounts from attorneys who provide more specialized legal consultations or defense.

Equal access to legal services is what drew Patterson to LegalShield in February 2020. His passion for human-factors engineering—the ways technology can continuously improve an environment—also drives him, he says.

“My approach is to take the time to assess the current people, processes and technology,” he says. “I don’t dive in and just flop technologies or start ripping things out.”

Patterson says LegalShield’s IT infrastructure was a mix of older technologies as well as software developed in-house. His interest was not just to modernize, but to understand the new methods people could use to engage the company and its affiliated attorneys. 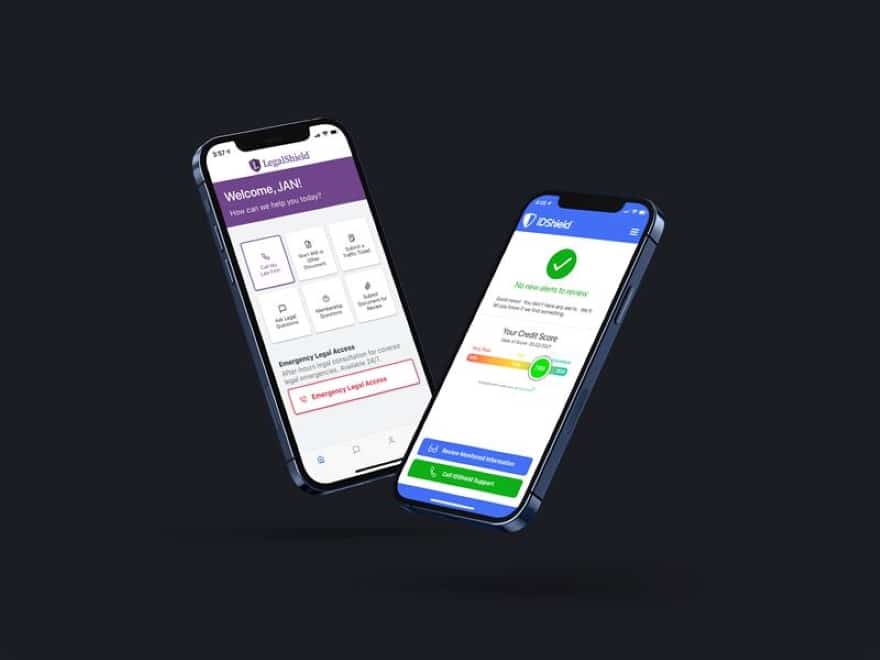 “We’re extending that relationship through technology solutions for our members and attorneys to get them the timely service and support they need,” he says.

LegalShield is also moving from its legacy mainframe approach to begin providing software as a service on the Amazon Web Services cloud.

Patterson is working with Talkdesk, too, which offers cloud contact center solutions, to improve how the company supports members and provider attorneys, as well. The partnership has worked well, he says, because the company shares his approach to technology and met extensively with LegalShield staff to understand what was needed before introducing solutions.

Patterson says he’s also improving data protections and cybersecurity in response to the emergence of laws and regulations like the California Consumer Privacy Act.

On duty for IT

Born and raised in Texas, Patterson says he and his brothers inherited their interest in technology from their father, an engineer. To learn more about human-factors engineering, Patterson attended the U.S. Air Force Academy and earned his bachelor’s in behavioral sciences with a focus on human computer interaction in 1992. 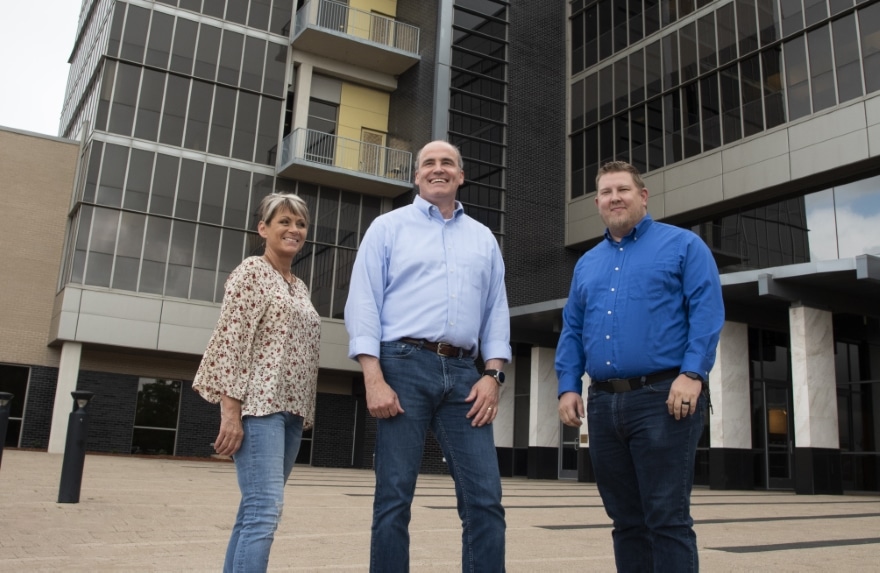 While at the Academy, Patterson helped build interactive training and education systems. While on active duty after graduation at Gunter Air Force Base in Montgomery, Alabama, he directed the program for Air Force Security Police Automated Systems before working on contracting systems used for Air Force procurement. The procurement work included linking systems and processes with other military branches.

Upon returning to civilian life, Patterson went into business for himself, but the dot-com bubble burst. Even so, he wanted to continue focusing on using technology to improve business operations. In 2005, he joined Equifax as an assistant director at its subsidiary TALX Inc.’s FasTime Services division, which specialized in making employment verifications.

Patterson began consulting for multiple companies in 2014, specializing in artificial intelligence and the Internet of Things as well as creating disaster recovery and business continuity plans. Prior to joining LegalShield in 2020, Patterson was CIO at commercial printers Orora Visual from 2017 to 2019.

“My goal is to establish efficient, effective means to deliver our products,” he says. “Some people become fixated on the idea of operational excellence as an end state. It’s a journey, not a destination.” 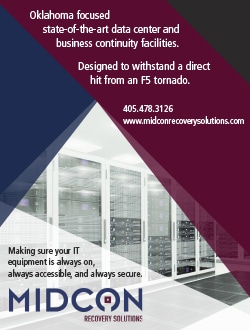