He’s helped eastern Washington state agencies deliver medical and behavioral health services to some of the region’s most vulnerable people for more than 20 years.

But as CIO for Frontier Behavioral Health, Paul Arguinchona faced even greater challenges when COVID-19 struck in 2020. He and his staff suddenly had to set up remote operations and secure the network, knowing critical agency services must continue. 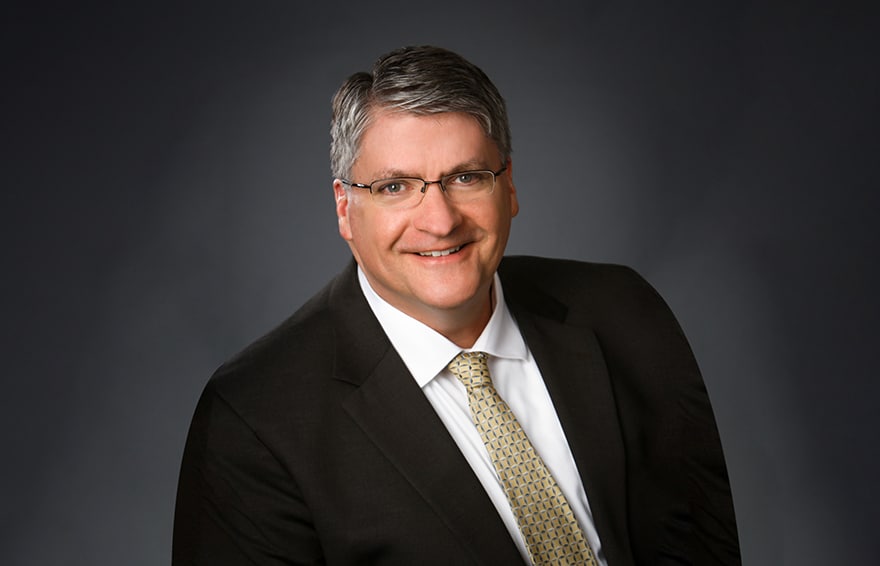 Though there were plenty of allies in the effort, including Washington’s state government agencies, Arguinchona knew staying open would be difficult.

“Our job is to capture data and process it appropriately,” he says. “We get it where it needs to go internally and also externally, to coworkers and other community partners. We try to make their jobs easier and more effective, resulting in the best service and customer experience possible.”

The nonprofit agency, with 18 locations and a staff of 750, offers inpatient and outpatient treatment and services to clients and families of all ages. Its offerings include a regional crisis hotline, crisis intervention, stabilization services and caregiver support services.

As Arguinchona notes, those services were usually delivered face-to-face. What’s more, those in-person interactions helped providers deliver better care, because facial expressions and other physical cues often show how a client is doing.

Washington was one of the first and hardest hit states when COVID-19 arrived in March 2020, but even as the pandemic started, Arguinchona says he was expecting Frontier staff would sequester for a couple of weeks, then get back to the offices. The agency quickly realized that would not be the case, and by early March he was helping 500 employees get set up for remote work. It took about a week. 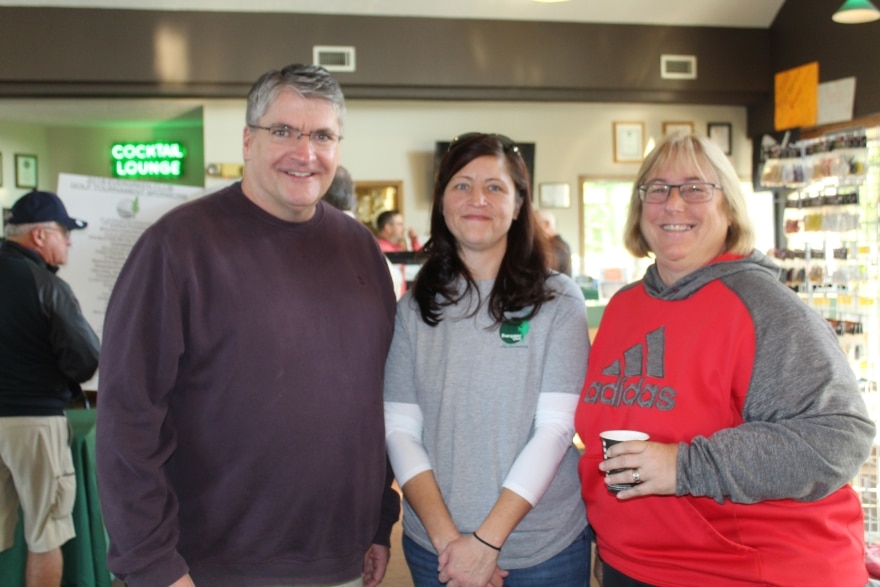 “It was not as elegant as it sounds,” he concedes.

Arguinchona says Chief Administrative Officer Kelli Miller had already created a plan providing agency devices for remote use as the pandemic began. Then he and his staff added virtual private network licenses needed to connect remote workers securely and worked with Comcast and Verizon to increase bandwidth.

While providers may have been at a disadvantage with webcam meetings because it’s harder to read a client’s emotions and gestures, the shift to telehealth services did have some advantages, he says.

The remote connections mean clients don’t need to worry about making travel arrangements to meet with providers, and clients had already asked about telehealth services in the early days of the pandemic. While the pandemic has strained social and mental health services throughout the U.S., Arguinchona says the remote work has helped his IT staff be more productive, too, with fewer distractions and interruptions.

Though Frontier hopes to reopen its offices in spring 2021, Arguinchona adds there’s no rush. It’s as much about protecting clients, so the agency errs on the side of caution. He and senior staff meet weekly to assess when and how to reopen, with questions including how to safely arrange offices and what kinds of equipment employees will need. 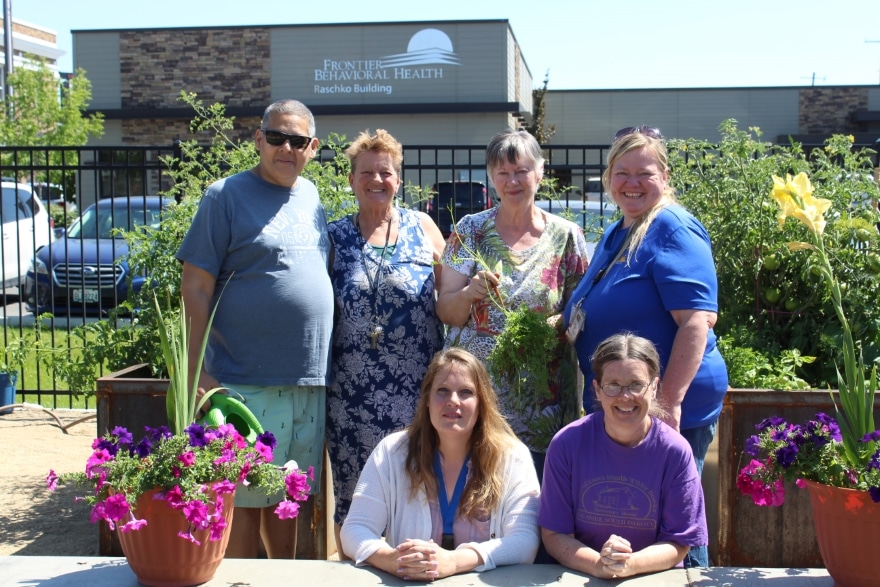 “If we look slow, we’re doing it with the best interest of our clients and staff in mind,” he says. “I don’t care if we work slow. From my standpoint, having everyone pick up and move home to work may be easier than bringing everybody back.”

Whatever the timeframe for Frontier returning to in-person operations, Arguinchona has an extensive 2021 to-do list. The passage of the 21st Century Cares Act, enacted in November 2020, requires agencies such as Frontier to share client information with other service agencies that are supporting “individuals who are recovering from a mental health or substance-use condition.”

Arguinchona says sharing information securely is a challenge, and Frontier is evaluating ways to connect to health information exchanges.

Arguinchona and his staff are also implementing the new Workday HR and payroll systems and a new phone alert system with improved capabilities.

Born and raised in Spokane, Arguinchona first studied economics, earning his bachelor’s degree at Eastern Washington University. He came to work in IT by accident, getting a job selling computers to businesses in Seattle.

“This was back when you could tell the speed of a computer by how quickly you could format a floppy disk,” Arguinchona jokes. 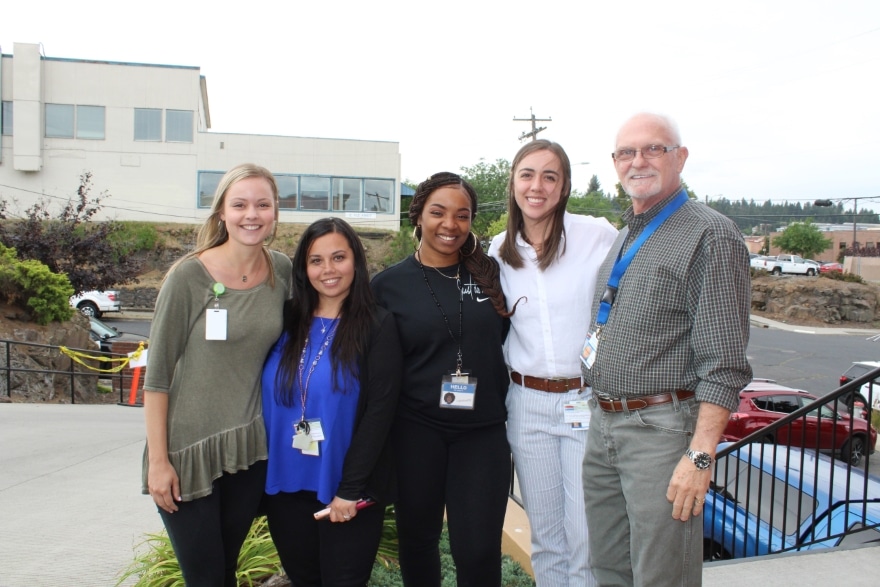 But by the mid-1990s, his career shift was in full swing as he became information systems manager at the Heart Institute of Spokane in December 1995. In October 1999, he became director of information services at Rockwood Clinic. While there, Arguinchona earned his master’s degree in information assurance at Norwich University.

In September 2007, Arguinchona joined EchoStar Corp. as an engineering manager, a position he held until becoming CIO at Frontier in December 2012.

“The big thing I do is that I believe the technology is secondary, and the people and the process are primary,” Arguinchona says. “I work hard at listening, and I don’t rapidly make suggestions. I process what the desired outcome is and how we can get there before responding.” 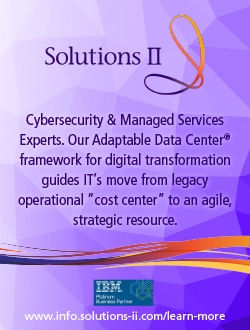