Working out the kinks of communication with AI

In the world of IT, innovation happens through creativity and complex problem-solving.

That’s why fully realized artificial intelligence remains a long way off, with AI just another tool for companies to use, says Paul Locander. AI, he explains, just can’t think for itself.

Locander is the senior director of global IT services and infrastructure at Intapp, which offers cloud software solutions for unique operating challenges (like humans communicating with AI), AI workflow automation, as well as the regulatory requirements within the global professional and financial services industries. 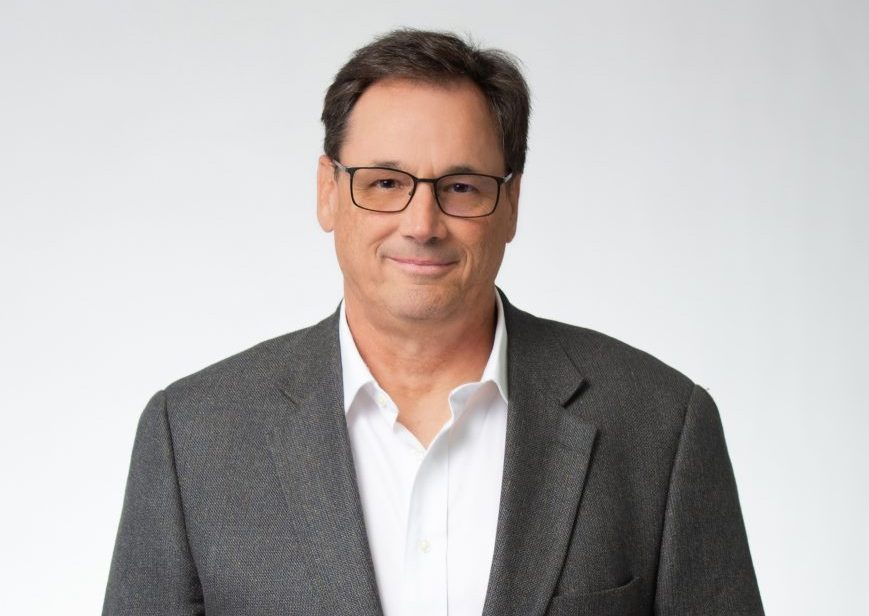 As the company grows, Locander and his team seek solutions internally, such as desktop-as-a-service, so that employees can access their desktop from anywhere and are no longer tethered to just one machine.

According to Locander, the big challenge of AI automation optimization boils down maturity. The bots just can’t answer complex questions, and many users view them as a dead-end in their search for information, he says.

“The engine around problem-solving isn’t quite there yet with AI. Humans think abstractly and machines don’t, so there’s an incompatibility right there,” Locander explains. “We need to get AI to the point where it can anticipate questions and problems ahead of time and apply flexibility in problem-solving before escalating to a human.”

Locander has been with Intapp since December of 2021. His focus is on bringing optimization and efficiency to the company’s internal IT and support organizations, which includes using automation, emerging technologies and next generation solutions. This involves maintaining a meshed virtual private network and accelerating the onboarding and integration of acquisitions.

Looking to the future, Locander and his team plan to streamline Intapp’s online environment through outsourcing their 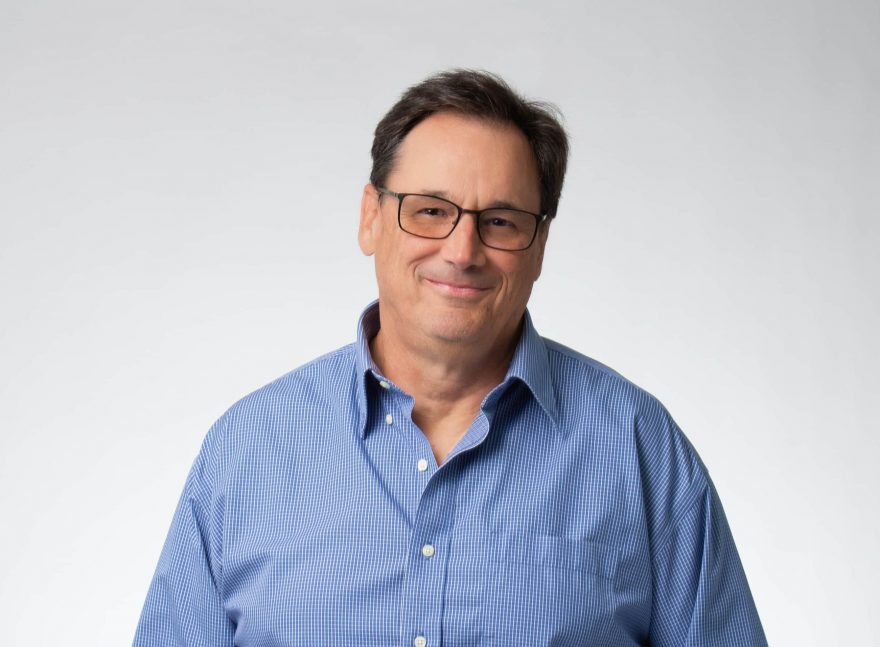 After all this is done, Locander plans to continue improving technology functionality internally as well as digging into the centralized computing model.

“How can we get technology to be a functional part of IT and serve our employees?” Asks Locander. “As a company’s internal IT, I want to find a solution that engages and communicates with the user around their problems and helps them resolve them.”

While his day job involves communicating with computers, Locander is says he’s an abstract thinker with an array of interests—he’s a pilot and has developed screenplays into film.

When Locander’s not helping the world communicate more fluidly with computers, he loves traveling and spending time with his wife of almost 30 years and two adult autistic children. He mentions with pride that his daughter has been an extra on both “Stranger Things” and “Cobra Kai.” He’s helping his son to become a full-time judge with the Professional Bull Riders League. Next year, Locander and his family are headed to Banff to celebrate the big 30th wedding anniversary.

Should you ever happen to meet him, be sure to ask him about the time he met Apple cofounder Steve Wozniak, wearing a wolfman costume chasing kids at a Halloween party in Redwood City. Or the time he fixed an Apple iii in exchange for meeting 83 penguins at the Steinhart Aquarium in San Francisco. Or about his screenplay (currently in development) about a son and father working for a railroad company.

He began his career as a self-taught computer technician in 1982. Since then, he owned and operated a networking consultancy in the 1990s; was a vice president of client services

“Intapp is really a great opportunity for me to apply the culmination of 40 years of industry experience to a company already pivoting toward the future,”Locander says. “And I’m working with terrific management and a technology team excited for the optimization and efficiencies I plan on bringing to the table.” 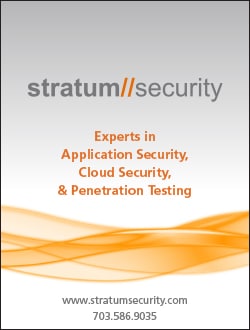