Company drives emotion, he drives IT

Noted for its array of sentimental collectibles sure to tug heartstrings on holidays—especially Christmas, Valentine’s Day and Mother’s Day—The Bradford Group knows what drives emotions.

Could be Thomas Kinkade artistry, always popular around the Yuletide. Could be personalized jewelry for Valentine’s Day, or a music box for mom or grandma come Mother’s Day. And for anyone’s birthday, anniversary or bereavement, the possibilities seem endless, with sports memorabilia, apparel and accessories, religious items and so much more for the offering. 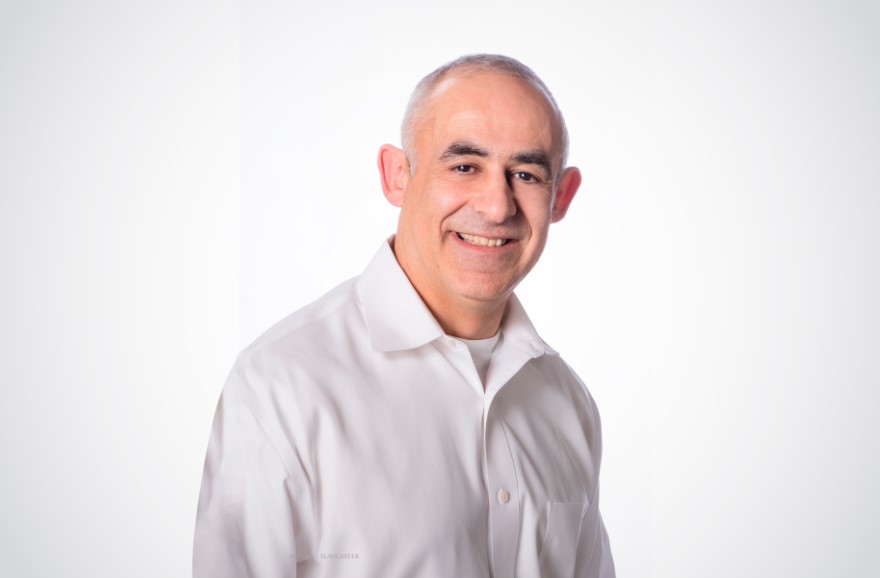 Whatever the gift, there must be an efficient way of getting it to the recipient. Driving the infotech so essential to this process is Peiman Navid.

A member of the IT team since 2010 and vice president and CIO for the past nine years, the Iranian-born and U.S.-educated Navid now is immersed in his most ambitious project yet: the implementation of an enterprise resource planning system which he calls long overdue.

Speaking with Toggle this past December, when orders were being received from all corners of the globe, Navid emphasized the importance of having a modern, integrated tech infrastructure capable of meeting that demand.

Given COVID-19’s hastening of the ecommerce trend, the need to track information—from orders to warehouse data to company finances—will only grow in the years to come. Especially for companies like the Bradford Group and its sister company, Hammacher Schlemmer.

The Niles, Illinois, company has come a long way on those fronts, but ERP implementation is an ongoing, capital-intense project that likely won’t be consummated until the 2022-23 fiscal year.

“We’re looking at 30 years of patchwork and legacy systems that are being replaced,” the cordial Navid said, explaining the legacy mainframe network complicates operations on the thousands of products offered through the company’s six websites and ecommerce platforms. “It’s a big effort we have underway to sustain the business at optimum levels.” 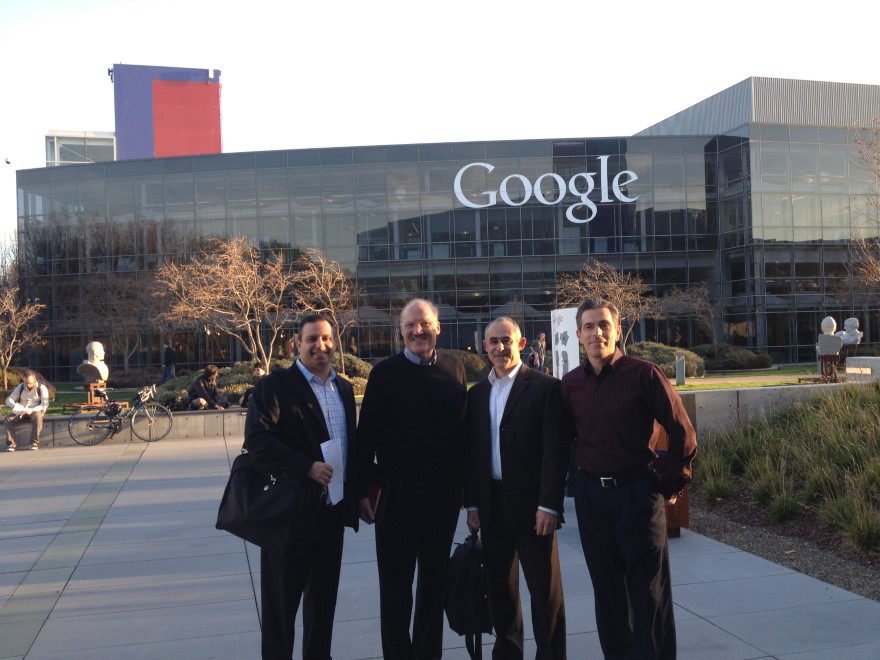 It’s a unique business model as well, he adds, what with Bradford’s sales peaking around those three aforementioned holidays, and the infotech underused most of the year. Thus Navid found it prudent (and economical) to enlist another suburban Chicago company, Ensono, as host provider for the Bradford and Hammacher Schlemmer e-commerce websites.

“Though there are anniversaries, birthdays and funerals throughout the year, our business really spikes around those holidays,” Navid said. “That company [Ensono] really has the technological expertise to ensure everything runs smoothly.”

Another partner, LaSalle Solutions, has worked closely with Navid as he’s examined alternatives to Bradford’s current network and telecom/call center services. LaSalle has helped the company determine a future state architecture, perform vendor evaluation, build a business case, and assist with vendor negotiations and implementation work to move from a combination of traditional MPLS circuits and on-premise telephony and call center systems to an SD-WAN and cloud-based telephony and call center systems. 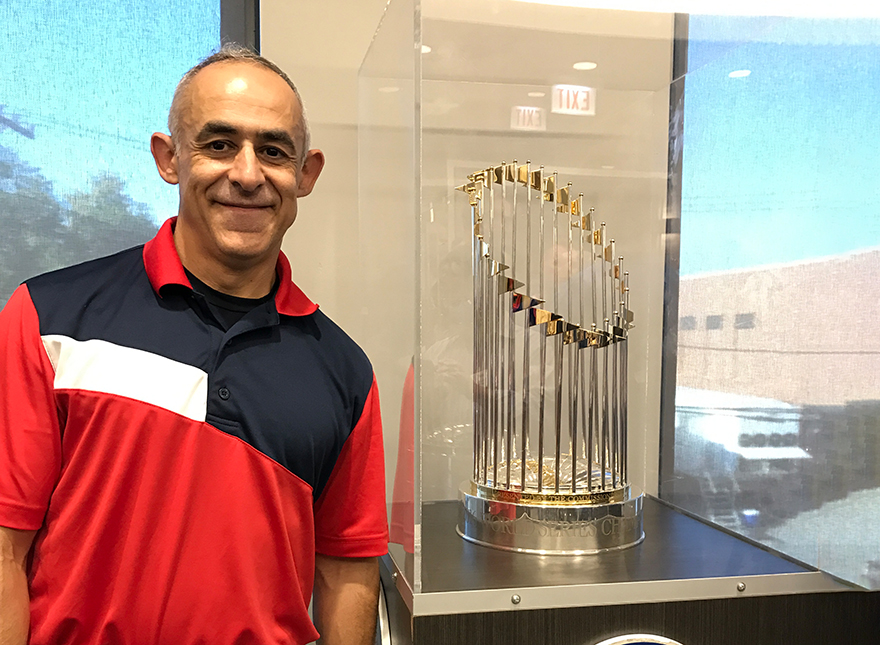 “The completion of this migration in Q1 of 2020 was instrumental in allowing us to very rapidly adopt a work from home model without business interruption in response to the pandemic,” Navid says. “Not to mention the improved service and cost reduction.   It was a very big part of our success in 2020 – and beyond.”

While COVID-19 has added to the urgency of Bradford’s digital transformation, Navid had some projects complete in advance of the pandemic. He also added layers of cybersecurity, implementing a combination of tools from different vendors.

“We’re not just investing in capital refreshments for the sake of doing so,” he said. “We’re slowly taking off the bandage of legacy systems and coming up with solutions to digitize the company for a new era.” 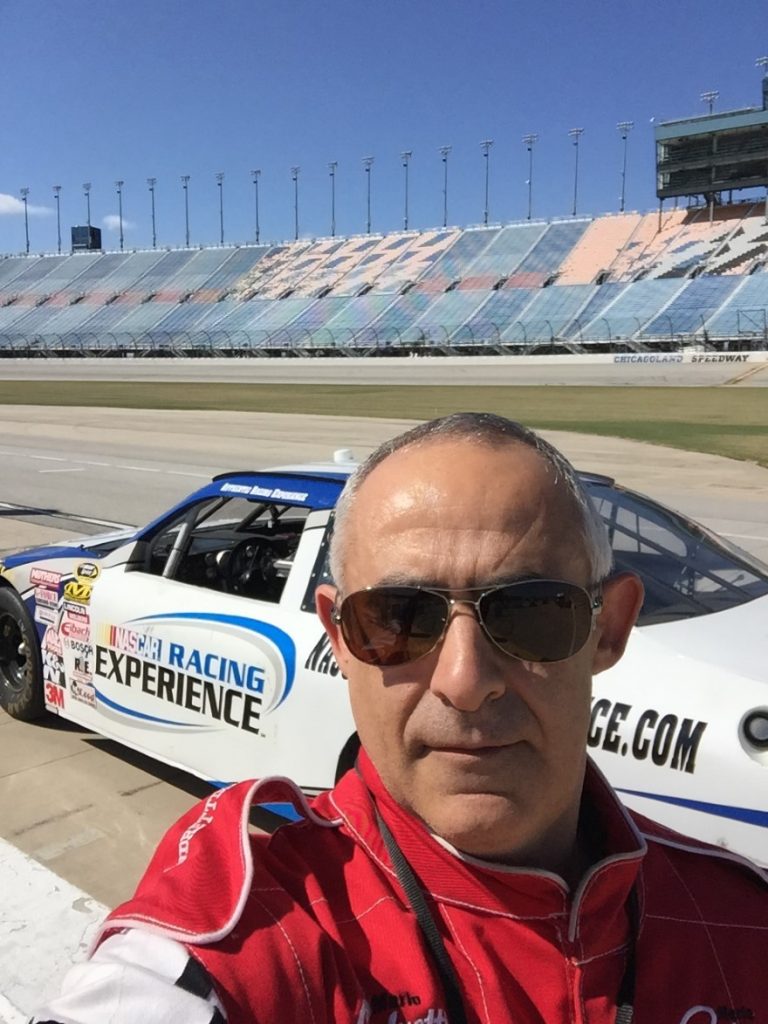 The digital upgrades will enhance all operations including commercial contracting. According to Navid, Bradford must negotiate licenses with entities as diverse as professional sports leagues, The Walt Disney Co., Marvel, Harry Potter and Star Wars before fashioning products with copyrighted imagery.

“We have product development, licensing deals and marketing techniques that are very sophisticated and that’s why our back-end systems are so important,” Navid said. “New ideas come up and we need to respond quickly to get products to market.”

In charge of a 65-person team that supports seven locations, Navid now is better positioned to respond. Among his reports are directors of infrastructure, compliance and app development, and there’s someone entrusted with budgets and procurements. In the past year there’s been a new group for data analytics.

“All I’ve done is given them the opportunity and removed obstacles for them,” Navid said with a laugh. “Innovative and practical—those two traits sum up the team. We’ve won the trust of the CEO Richard Tinberg who understands what held us back and what we need to do now.”

It may take another 18 months, but Navid said his team will bring Bradford’s technology up to par. He’s overseen similar projects at other companies for over a quarter century, beginning at Omnikron Systems Inc.

And what a break it was when Omnikron offered him the chance to move his then-young family from Southern California to the Heartland in 2000. Initially he thought it would just be for two years as Navid had volunteered to start an IT office during the Y2K scare. But he quickly realized how much the Windy City appealed to him, his wife and two daughters. 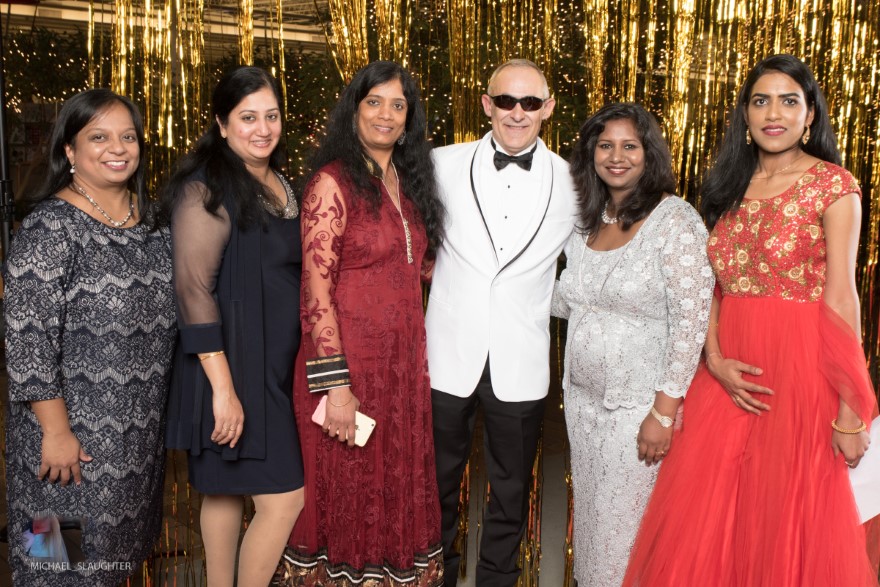 He went on to be senior IT director at RR Donnelly from 2002-04, and senior vice president of IT at National City Bank from 2004-09. Bradford Hammacher Group hired him as a senior IT director in 2010 and he was promoted to his present positions two years later.

Technology always held some charm for Navid, who was 13 when he moved to the U.S. with his family.

“I fell in love with programming and the logical aspect of things and started off as a software developer and moved up the ranks,” he recalled. “It seemed very precise. Not much ambiguity—basically it was true or false, on or off.”

His daughters seem to share that mindset, albeit in different pursuits. One is a Loyola University Stritch School of medicine medical student while the other is an Ohio State University graduate leaning toward dentistry.

“They too have gravitated to the scientific root of a matter,” he noted with pride. “We’re all about diagnosing some symptom.” 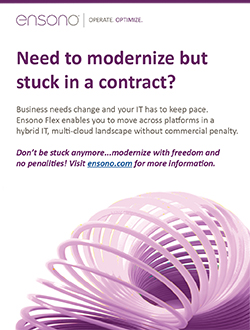 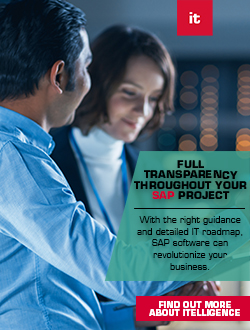