A fintech intent on empowering consumers to achieve financial goals by taking charge of their credit and loans, Credit Sesame had been enjoying impressive growth since its 2010 launching in Silicon Valley by Adrian Nazari.

Maybe even too much growth too fast—its online management platform proving so popular that the system was hard-pressed to keep up with the increasing demand. Hence the firm’s need for a progressive chief technology officer who would put the infrastructure and personnel in place to better manage the rapid expansion. 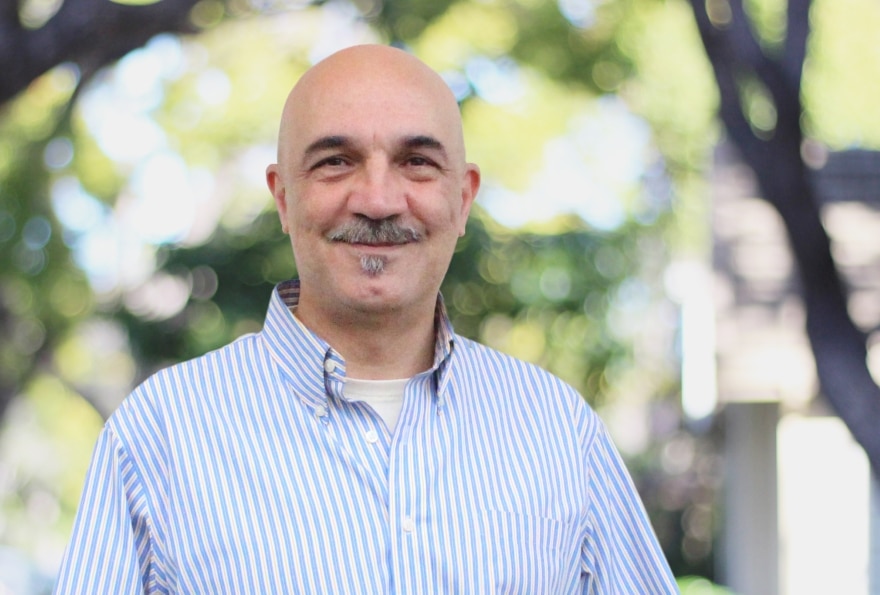 Scalability was Pejman Makhfi’s initial mandate when he came aboard in 2016. Machine learning, predictive capabilities and the need to better secure and leverage data would also be on top of his agenda.

Three years later, the infotech veteran says the most critical needs have been tended to and he can concentrate on other matters vital to Credit Sesame’s user base and continued growth.

“You’ve got to get to the root of a problem,” the Iranian-born and German-educated Makhfi tells Toggle in August. “Don’t treat the symptoms. Identify the root cause of whatever’s holding you back and go forth.”

The firm had been, and continues to be, a popular way for people to access, understand, improve and leverage their credit ratings. The more benefits people get from the platform, the more revenue Credit Sesame would garner from strategic partners, subscribers from its premium subscription business or third-party engagements.

But with all that attention came more need to fine-tune the technology and operation, Makhfi says, reminding that Credit Sesame is in a competitive niche business, as well as one subject to the most rigid compliance since so much sensitive information is processed. A digital transformation and architectural adaptation seemed overdue for a firm that still could be classified as a startup.

Detecting inefficiencies in the firm’s data production platform, Makhfi would separate data from production and harness the cloud’s advantages of segregated storage, parallel processing and security. He’d assemble separate teams for data science, machine learning and data engineering, the results being a better basis for data-driven decision-making and recommendations.

This being what the high-tech community refers to as an experience economy—one in which consumers base decisions on personal interaction with product or service—Makhfi’s transformation could help Credit Sesame and partners to better identify consumer needs and trends and provide higher value services accordingly.

He’d also engage outside security firms to continuously test the integrity of security measures and happily report if it stood up to the hackers’ best efforts to infiltrate.

“I’m very hands on,” Makhfi says. “I participate in critical projects of every team and I get updates from them. I like to understand everything that’s going on under me, as well as at the company itself, to ensure coherence.”

A man of many interests

And he has to understand more than what’s going on at Credit Sesame, Makhfi retaining an interest in several firms he co-founded.

There’s Synrgix Inc., a cloud-based software and related service company where he served as CEO until 2016. There being a lot of M&A going on in Silicon Valley—and elsewhere—Synrgix’s software-as-a-service specialty is to automate M&A process and knowledge management. 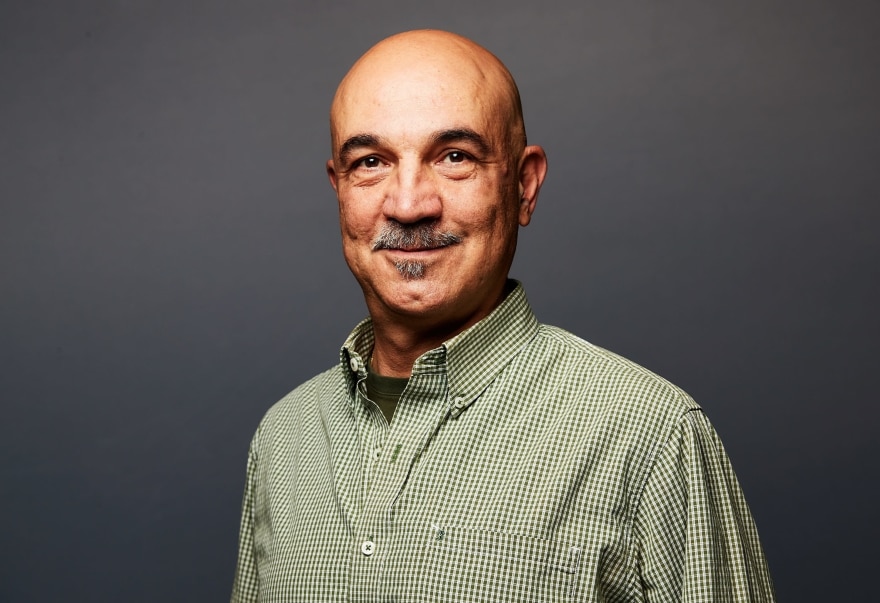 Then there’s Capshare Media, a social media platform that, since 2012, has allowed users to share a creation with a select audience. Makhfi also has been on advisory board of VentureChoice Inc., a technology incubation and venturing firm.

To Makhfi, the roles are the natural extensions of a high-tech career that’s had him in so many positions since earning a BS/MS degree in computer science from Germany’s University Dortmund in 1996.

Technology just seemed to grab hold of Makhfi early, learning programming as a boy and being fascinated with automation. His move to Germany and exposure to cutting edge technology only intensified his obsession for what would become his career.

“If you want a good education in technology and engineering, Germany’s the best place,” he says, noting such companies as Mercedes, BMW and Volkswagen. “They are very disciplined and systematic about innovation. I’m very lucky to have attended university there.”

At home in the valley

He considers himself equally lucky to be in Silicon Valley, which should continue to be the hotbed for all matters high-tech. “It’s a dream come true,” he says, “having access to all these technologies and resources, and exposure to the latest.”

Makhfi began his professional life in Silicon Valley as a chief architect at Savvion Inc. in 1996, developing business process management for a global clientele that included Fortune 100 companies. He’s held numerous positions since then in the consumer and enterprise software space.

The logical thinking of technology lending itself to other endeavors, Makhfi is an accomplished musician. When not playing an instrument, he’s often attending concerts with his family or just enjoying the many amenities of his adopted home of Northern California.

But Makhfi takes his profession seriously, constantly reading up on the latest in high-tech, exploring websites and attending conferences. He’s authored patents and papers and participates in such heady organizations as the IEEE Neural Networks Society, the American Association for Artificial Intelligence and the American Society for Quality.

Activities like that would seem to tax anybody’s intellect, but Makhfi won’t forget the human component, and he’s had a strong hand in making it easy for less technologically-minded folks to harness. The Credit Sesame website is accessible to anyone, with simple and secure—and free—signups possible in 90 seconds.

As do other financial amenities, bolstered by at IT department running at peak efficiency.