Again, captain of his own ship

He’s in an advantageous position, albeit one where the rewards might be on hold for just a little while longer. In 2019 Pete Mauro sold his technology consultancy to private equity, which in turn sold last December to a public company. As part of the original deal, Mauro had a non-compete clause which ends in January.

Mauro’s put the ongoing year to productive use, researching the needs of new and prospective clients and advising some companies, among them Paragon Systems as it expands its cybersecurity services offering. He’s not hurting for confidence as the new year approaches. 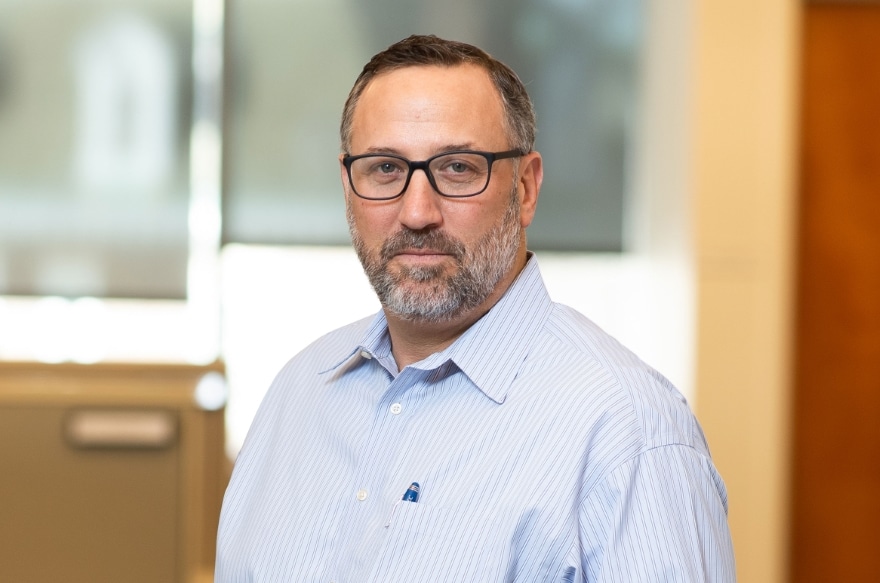 “My true capability is vision,” Mauro tells Toggle in August from the Sewell, New Jersey office that’s headquarters to his new firm, DTCUBED. “I’m all about going into a customer’s domain, learning, and helping them figure out how to solve their toughest and most complex problems.”

He’s been doing that since the late 1980s, advising the Navy on the potential of technology when it comes to areas such as project management and shipbuilding. He reckons that utility companies, institutions and universities could also use his help. Well-versed in digital transformation, team building, cybersecurity, post-M&A integration, cloud migration “and the intersection of operational technology and information technology,” he’s eager to launch DTCUBED once his time restriction ends.

“Being ethical, I can’t go back to my customers yet,” he says. “But as soon as January comes.”

Uncle Sam may want him

Come the new year, Mauro expects his new consultancy to gain momentum, his tech skills augmented by business experience in mergers and acquisitions. In any M&A transaction, there’s infotech to be integrated and he’s been integral in this process before and after a deal. Then there’s always opportunity to aid the military, which he did directly as project and program manager for the Navy from the late 1980s to the early 2000s.

So much red tape in the government, he cites the example of how the design history of a weapon system is dispersed in dozens of locations, with much information duplicated. While the cloud and other options for efficiency are available, he says it is cultural change that is needed.

“Instead of having 10 drawings and 20 documents about a ship’s network or airframe’s navigation bus, you build a model of the entire asset,” Mauro explains. “But today, without adopting cultural change, they’ll just keep redoing the same process.”

Then there’s a complex situation he says utility companies encounter that puts their data at risk. There’s IT, which is the means to securely manage digital information—something most enterprises have taken seriously since some well-publicized breaches. However, the other side of this equation is OT, which keeps machinery humming. Should OT not be procured and configured securely, Mauro says it leaves both very vulnerable.

“Steel doors on our home isn’t doing much good if we leave our windows open,” says Mauro, who’s scheduled to address this subject before the Public Utilities Commision of Texas in November. “I won’t be telling a utility how to run their IT, but focusing on securing their OT. Getting into the OT can cause physical and financial damage that’s just as bad, if not worse, than the IT.”

And he’s got consulting agreements with five companies, and likely more coming, on such strategies as using artificial intelligence to detect guns through camera systems. Any venue with a large gathering—church, school, university, stadium, airport and what-not—might want such protection, Mauro says. While DTCUBED is currently just him, Mauro’s preparing the pieces and protocols for growth. The business model is sound, he says, and this time around will be much more attractive to venture capitalists. He’s committing personal funds as well, expects to hire personnel and, when necessary, outsource services.

In retrospect, Mauro says he made the right decision by resigning and starting up DTCUBED when his former company, Gryphon Technologies, was acquired by ManTech International Corp. Two years earlier, in 2019, Gryphon had bought the engineering company Mauro had founded and operated for nearly 16 years. PGFM Solutions, it was called, and it was a go-to for Navy and Coast Guard shipbuilding as well as for so many other functions: cybersecurity, risk assessment, machinery control, electromagnetic compatibility, navigation, integrated bridge systems etc.

Mauro stayed with Gryphon for the next two-and-a-half years, helping it land a $100 million contract that made Gryphon an attractive acquisition target. He was the key presenter of its technological expertise when the bids rolled in and while ManTech had a role for Mauro, it wasn’t what he wanted.

But, as he says, that’s business and he’s psyched to make the most of his new one.

“I go in, find and fix problems, innovate, and bring in new business,” he says. “And I would have done that for ManTech had they given me the right package. But I’ll do much better with my own company and partnering with resource rich firms like Paragon Systems. It’s easier for small companies to innovate.”

It’s also easier when one’s pursuing a passion, which Mauro will have an easier time doing as his own visionary.

Even prior to graduating from Drexel University, he was advising the Navy on coordinating the hundreds of intertwined functions necessary to keep stable power to a vessel. The OT/IT correlation to power applies here just as it does to the utility industry and so many others.

After a dozen years of being part of the NAVSEA Organization, Mauro became a minority owner and part of the management team at Fairmount Automation, a small company that provided hardened electronics equipment and technology to the Navy. A few years before Enovis Corp. acquired Fairmount, Mauro founded PGFM which set off a couple acquisitions that have since had him back on his own.

And that’s fine with the now 52-year-old Mauro.

“I helped grow and sell Gryphon to a big company and I’m very confident on what I’ll do in the future,” he says. “I’m using this year as a research period.” 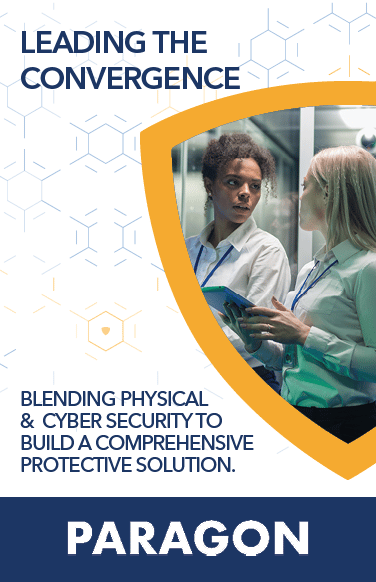