Because IT aptitude is just good business

While the systems were functioning quite capably when Peter Parsan assumed the role of director of information technology solutions at a Canadian municipality in April 2019, his bosses saw a growing need to use IT to foster more efficiencies and service improvements for the Region of Peel northwest of Toronto. 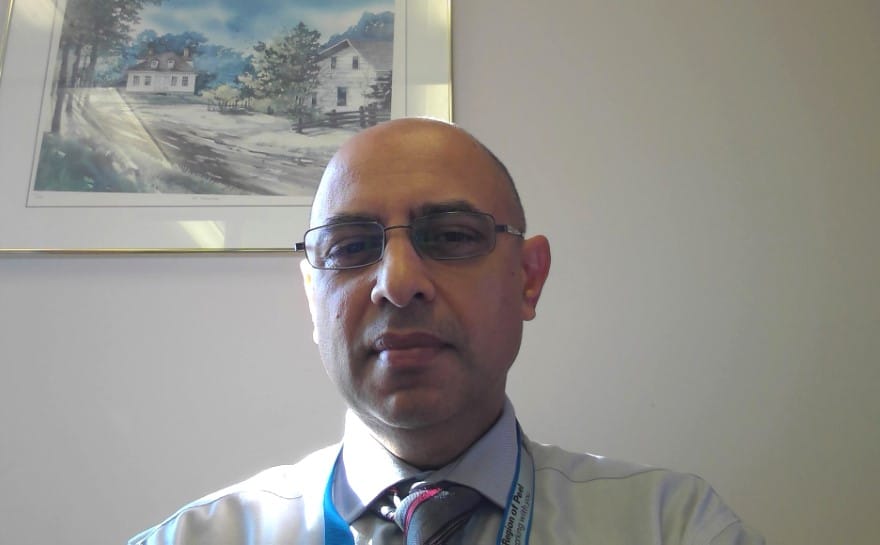 Among other priorities, Parsan was to harness the capabilities of the existing infrastructure, make it more user-friendly and adjust the personnel accordingly without promoting further investments in technology for technology’s sake alone.

“I came to infotech from the business side of the equation rather than as an IT professional,” the personable Parsan told Toggle in early April. “Early on I saw how technology can enable the way business functions. I had to retroactively learn infotech and acquire a certificate in it.”

It might be an unconventional career path for an infotech pro, but one that seems to be vindicating itself, Parsan’s approach focusing on such matters as how three communities comprising the Region of Peel—Mississauga, Brampton, Caledon—interact with the technologies in front of them and how  online experiences can be enhanced for public employees as well as a citizenry of around 1.5 million. 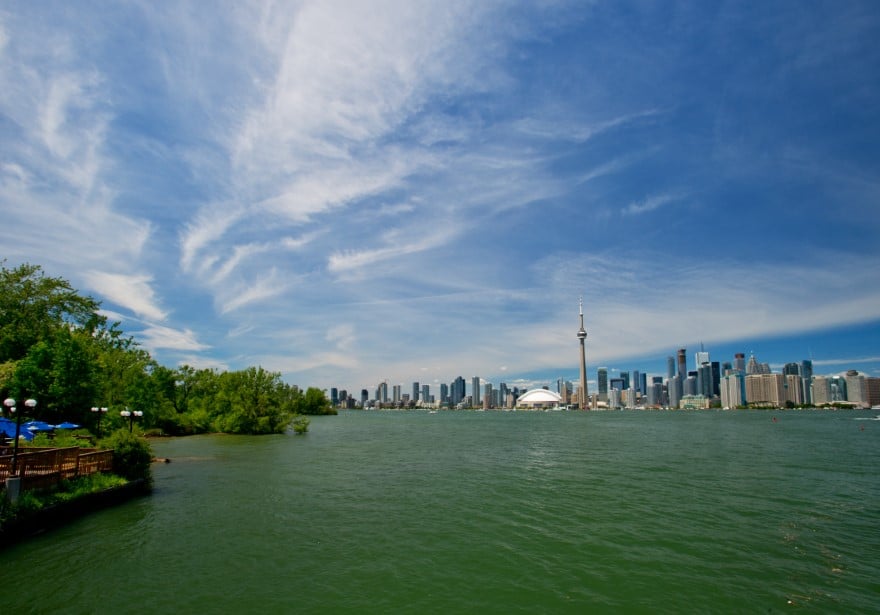 And while a year ago nobody could have foreseen COVID-19 response as high among the IT department’s responsibilities, it’s become just that. It hasn’t set back the performance of the IT team, but has forced Parsan to hit the pause button on some projects that had been in process.

Adapting on the fly

As Peel’s responsibilities include emergency medical response, public health units and long-term care facilities, a systems slowdown would have serious consequences. To avoid it, Parsan first had his entire team working remotely and they’ll be doing so for the foreseeable future—their safety being his concern.

The next step was to find and implement efficiencies in different areas. Peel’s public health department, which works closely with the nation’s healthcare system, tracks and monitors the spread of the virus. Early spring also saw Parsan’s team working with Salesforce and its partner Cloud SynApps to implement chatbot at the 311 call centers. 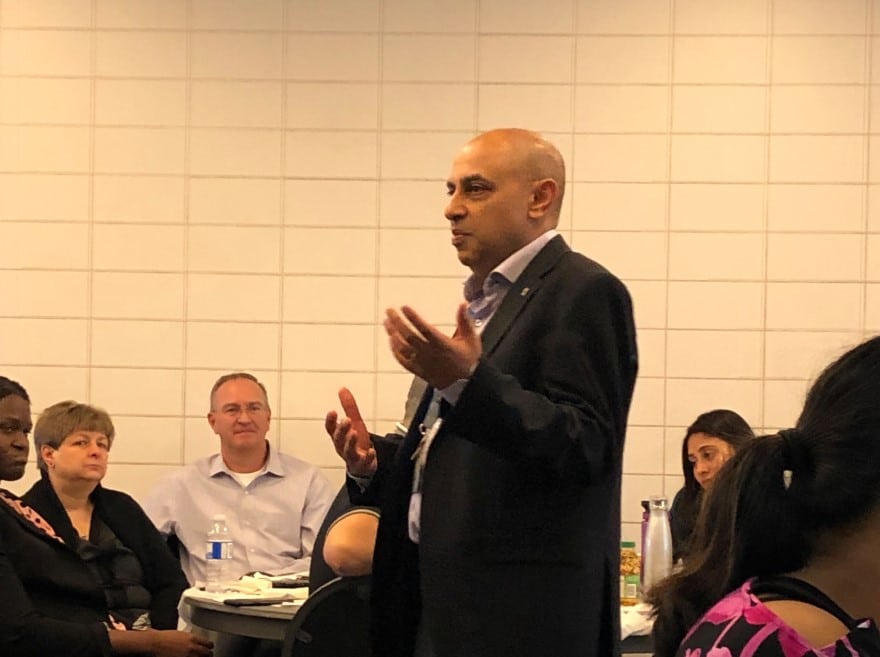 “We anticipate significant volumes of calls coming our way,” he said. “Being the first line of defense, we’ll be triaging those calls for rapid response. We’ll be swamped, but we’ve been able to leverage our technology and come up with design solutions that are proving their worth.”

He credits the foresight of his commissioner, Sean Baird, who has opted for such systems as a cloud-first architectural model and Office 365 that have solidified the IT backbone. It’s been a big help in maintaining updates for the Peel website that notifies residents which municipal departments or social service providers are closed or restricting visitors.

The mission also has been aided by REI Systems, which helped Peel automate its grants management practices—GovGrants—through the cloud. The upgrade offers end-to-end capabilities, including application collection and review, contract issuance, auto-payment, reconciliation, post-award tracking and reporting for such programs as childcare and community investment. REI also has supported the deployment of digital signatures to minimize the need for paper documentation.

When circumstances permit, Parsan hopes to reactivate other projects that he believes will make Peel IT among the most user-friendly in the public sector. He’s laid the groundwork for progress through such moves as assembling a core team including an HR partner, communications manager and strategic adviser to support the implementation of a new digital services team for a designated pilot area.

There are the still-unfilled roles for a user-design specialist and a change manager. That first position won’t necessarily call for someone with advanced tech skills; a better fit would be a person with a background in user experience and design. Someone to ensure that even as systems evolve, they don’t sacrifice the user-friendly aspect. 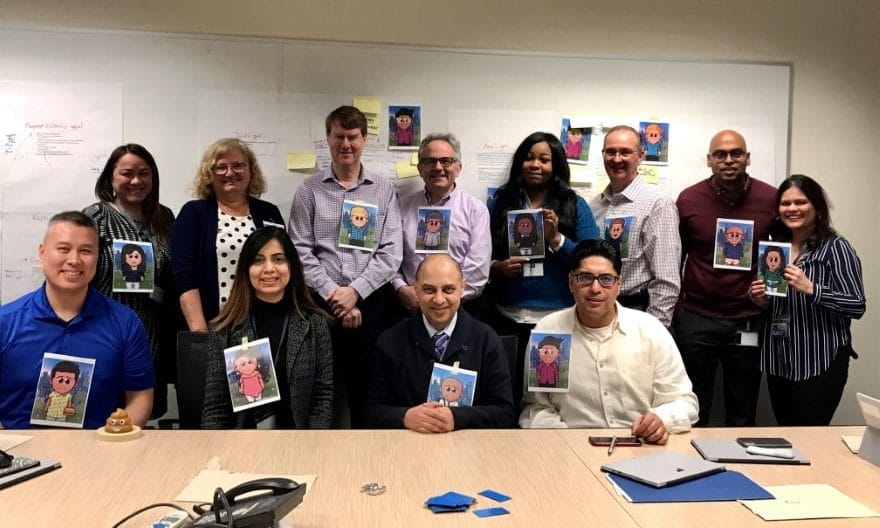 When settling upon a change manager, Parsan will want someone enthusiastic about learning and reiterating the new technologies and pondering some of the same matters that weigh on the boss’s mind: What do the users want? How can the IT department provide it? How can we build a more digitally literate organization?

Much of the answer, he says, come from such basics as bringing other IT users into the process and, if necessary, retrofitting systems to meet their needs. Such collaboration marked much of Parsan’s first year on the job, and he’s eager to get back to it.

“I enjoy going to leadership teams and hearing their needs,” he said. “The operations director of Public Works is a key partner in the process of building our new digital services team and he has attended our staff information sessions to provide his endorsement. Such teamwork has helped us in all areas, including our response to the virus.”

In some ways, it’s the opposite of how Parsan was expected to interact in some previous roles.

Up from the count

A commerce graduate of the University of Toronto, Parsan’s early professional life was as an accountant. That can be a very structured profession in which the boss is rarely questioned.

“I found that approach didn’t work in the long term,” Parsan said. “I had to recalibrate very early on because just telling people what to do only takes you so far. My approach is very much a collaborative one, and you have to be mindful of that because there is a specific way to do it that can drive decisions and outcomes.” 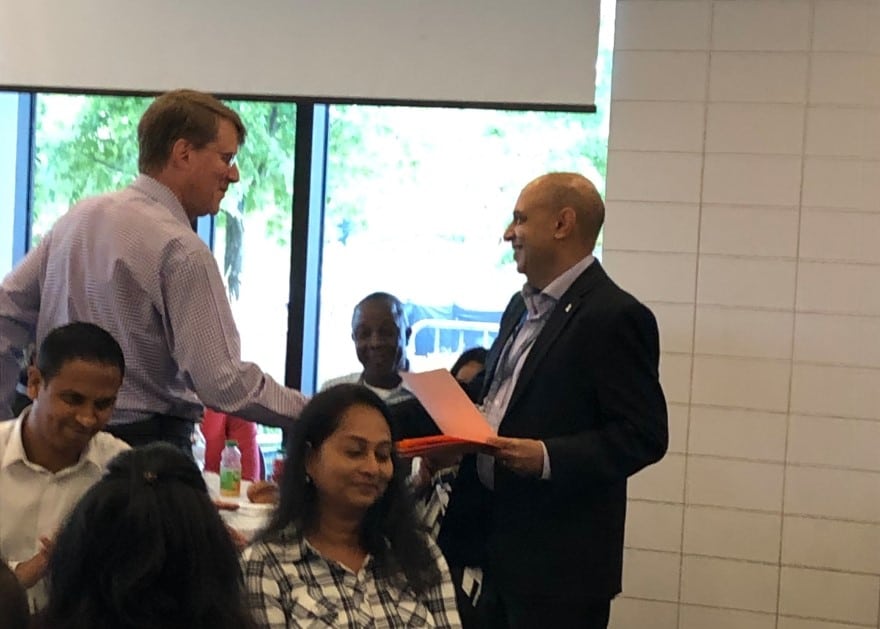 He turned into a recovering accountant around 2000, commencing with a 14-year stretch as director of project management, info-management and technology at The Hospital for Sick Children in Toronto. That role would prep Parsan for a couple part-time gigs in academia, first as adjunct lecturer in health policy and management evaluation at the University of Toronto and then with Humber College’s School of Media Studies and IT.

In 2015 he’d leave the hospital to direct project management and enterprise resource planning at Dynacare, a medical lab services company in Brampton. Now committed to improving life in general for Peel, the opportunity to direct IT solutions for the high-density municipality was too good to pass up.

A most challenging role, he acknowledges, but one that can be broken down to basics with the eternal question: What does the customer want?

Often-times that customer—a resident citizen or business —just wants a user-friendly way of interacting with a municipality over such matters as affordable housing, public works, water billing and accessible transit. Parsan’s aim is to have systems in place to do all the aforementioned, and, of course, keep the Region of Peel well informed about COVID-19’s latest direction. 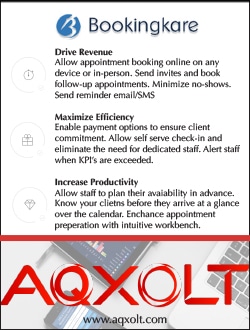