Peter Wallace knows that, when it comes to city governments, technology is the easy part. Change is the challenge. Wallace can say that with confidence. He led tech initiatives in the private sector for 17 years, and he’s led IT departments at the municipal and county levels in North Carolina, Florida and Virginia, where he’s now CIO for the City of Chesapeake.

“My thing is, if you don’t change, you die,” he says. “If you don’t want to change because you’ve been doing something for 20 years, are you being effective? Are you still reaching that business value that you desire from that application, or that approach, or that business process?” 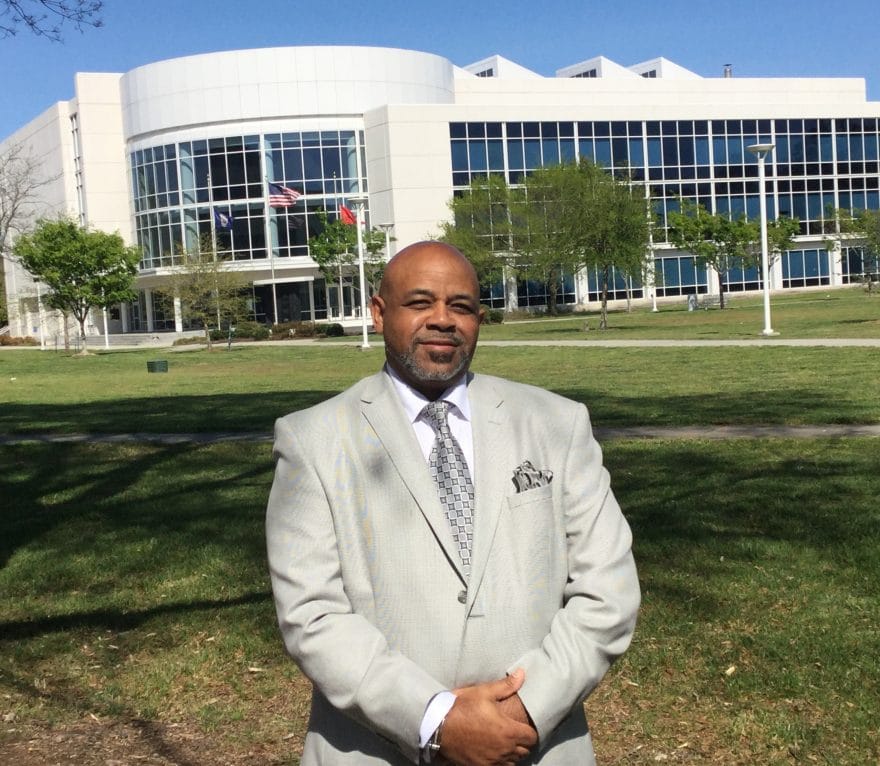 In the public sector, Wallace has met plenty of people who start working for a city directly out of school and stay for their entire careers. They tend to be resistant to change, he says. In order to keep municipalities moving forward, Wallace has come to rely on quick wins, strong relationships and projects that show dividends.

When Wallace came to Chesapeake in 2007, his first task was to complete an asset management project that had been sitting “on the books” for years. Under his direction, the city developed a comprehensive inventory of everything from fire hydrants to police uniforms and sewer pipes.

As cities across the country have found, it’s critical to monitor assets like those to ensure they get preventive maintenance and last as long as they are supposed to. But Wallace says there was “absolutely resistance.” Some of the city’s staff still had a “pencil and paper” mentality, so Wallace had to convince them that sharing inventory data on computer applications would be better for everyone.

The city’s various departments—public works, public utilities, parks and recreation, public safety—each had ideas of how the asset management system should be implemented. “I had to intervene to [say], ‘Let’s focus on the city and what’s best for the city. Nobody is going to get what they want 100 percent, but the whole thing is to get an inventory that can support the entire city,’” Wallace says.

When the asset management program was complete, Chesapeake received an IBM Smart City award for its efforts. That gave Wallace his first “quick win,” which set the tone for future initiatives. It also helped his team build strong relationships with each department.

“That’s probably the most important thing, that relationship that you build on the first one,” he says.

Making Chesapeake accessible to the world

Today, Wallace works closely with City Manager, James E. Baker, and has a seat at the table whenever Baker talks with city departments. He’s on the executive committee for the budget, too, and he strives to look at the business holistically.

In order to support Mayor Alan Krasnoff’s vision of making Chesapeake more attractive to businesses from around the world, Wallace and his team streamlined the city’s licensing, permitting and inspection processes. It’s now possible to fill out more than 200 municipal permits online, and inspectors are available via Skype.

“Frankly, the only time you come here is if you really want to pick up your permit sticker,” Wallace says. “If not, we can send it to you, as well.”

“My thing is, if you don’t change, you die,” says City of Chesapeake CIO Peter Wallace. “If you don’t want to change because you’ve been doing something for 20 years, are you being effective? Are you still reaching that business value that you desire from that application, or that approach, or that business process?”

Chesapeake is already the U.S. headquarters for Volvo Penta and Mitsubishi Chemical Holdings Company. It hopes other foreign businesses will find the online permitting process appealing.

The new system is a popular feature, at least on the local level. Since November 2015, the city has seen a 50 percent uptick in the number of people initiating the permit process online. Rather than receive five permits per day, the city receives closer to 20 permits, and people can submit those permits on nights and weekends.

“I think that was the biggest cultural change for us, to understand that you’re no longer 8 to 5; you’re really providing a 7/24 service window,” Wallace says.

The new permitting process required a “huge undertaking” and stakeholder buy-in from as many as seven departments, which considered everything from zoning codes to fire codes.

Chesapeake tends to be conservative, Wallace says, so the technology department has to invest carefully, and whatever it implements it must pay off in a timely manner. By encouraging development, Wallace hopes to generate income for the city and prevent Chesapeake from having to raise taxes.

“We live in the same neighborhood as everybody else,” Wallace says. “I feel the same pain.”

With the modern asset management and permitting systems in place, Wallace and his team are turning their attention to the city’s enterprise resource planning (ERP) systems. For years, various city departments have used separate ERP systems. Many departments customized their ERP systems with additional code. That added necessary features, but it also added complexity.

The challenge is to find an ERP system that works for everyone and to incorporate some of the “home grown” features that departments have come to rely on. Ultimately, the goal is to reduce complexities and to collect and share more accurate, timely data. That will take time. Wallace says it could be three to five years before a new ERP system is fully implemented.

“The technology side is the easy part because we have to change, but a lot of people do the same thing for a very long time, that’s all they know, they don’t want to change,” Wallace says.

Business practices have to change too. Even when people move to new software, their instinct is to bring the old process with them, so Wallace challenges them to really look at why they used those processes.

“Maybe now that you have more web-based applications you no longer have to think that way,” he says.

Wallace is also advocating for improved broadband fiber access throughout the region. While it falls on telecom companies to provide fiber to homes, Wallace hopes to connect the city’s facilities with their own broadband fiber network. As other cities have done, Chesapeake could then lease excess fiber to private entities.

He has his work cut out. “The broadband and ERP are really going to consume us,” he says. “Those are big.”

A changing of the guard

In April 2017, Wallace will leave Chesapeake to become CIO for the City of Virginia Beach, Virginia. Because Chesapeake’s technology goals align so closely with the city manager’s overall goals, Wallace says the city’s tech initiatives won’t change too much. The IT department will continue to focus on implementing a new ERP system, and Wallace will help search for and transition power to a new CIO.

Wallace says he looks forward to bringing lessons learned in Chesapeake and other cities—like the importance of making a business case for technology—to Virginia Beach.

Virginia Beach will soon be the North American landing point for a major transoceanic fiber optic cable. The City of Virginia Beach hopes to leverage the transoceanic cable to attract businesses and institutional partners. Wallace and his team will encourage such growth with a robust technology infrastructure plan, and Wallace says he hopes to build Virginia Beach’s reputation as a tech-friendly city. 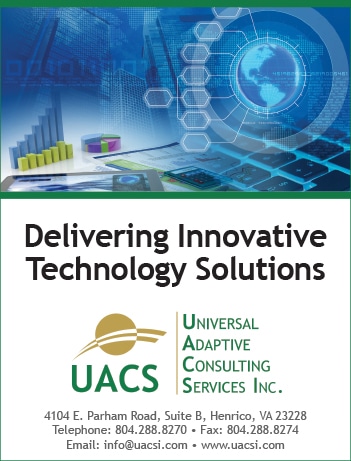