Smooth sailing from quote to claim

“It’s one thing to have a dynamic suite of insurance products the market wants,” states Philip LaCombe. “It’s another to implement and administer them effectively.”

When Wellfleet Workplace began rolling out its innovative and flexible workplace benefits back in 2019, LaCombe and the rest of the company’s leadership team recognized that a critical market differentiator would be finding a better way to enable the sales, implementation and administration of their products.

Having served as CIO at Wellfleet since 2016, the last several years have had LaCombe helping push the company forward with its cloud-based benefits administration platform, Lighthouse, which went live earlier this year. Built from the ground up and in collaboration with EIS, Salesforce and MuleSoft tools, Lighthouse provides a seamless means for brokers and employers to secure the customized coverage their clients and employees need. 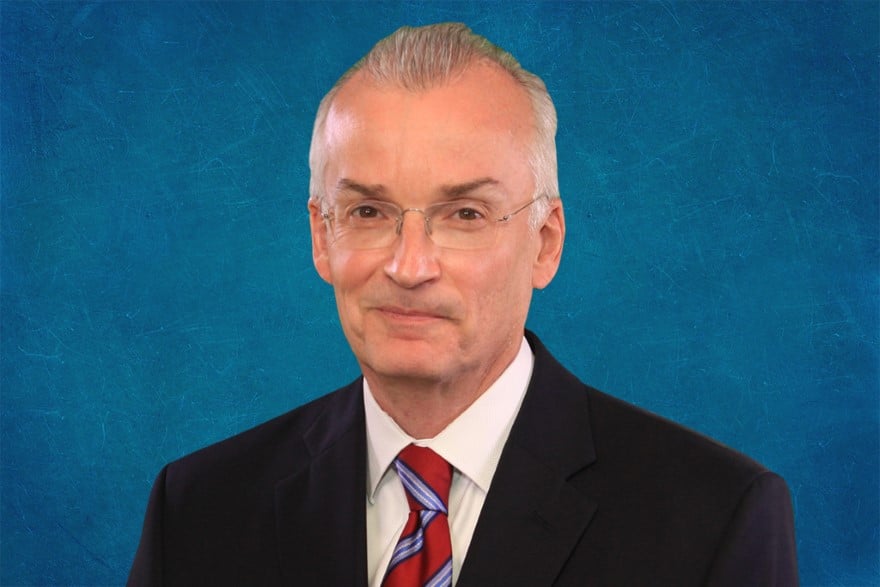 LaCombe points out that if you talk to brokers and their carrier partners, they’re likely to list several key pain points, including: the time to receive quotes, billing errors, quoting errors, lack of real-time data insights, and slow data processing time. Lighthouse nullifies these challenges and more.

“When we started developing Lighthouse, we wanted everything to be electronic and to support real-time feedback,” he says. “The goal was to modernize how brokers, clients and employees connect with meaningful benefits. Clients who choose Wellfleet Workplace are going to have a highly customized, customer-centric benefits experience. This really is the nexus of what we’re trying to do here.”

Founded in 1993 and based in Springfield, Massachusetts, Wellfleet initially made its mark as a third-party administrator of student insurance. Nearly 20 years later, it was bought by the multinational conglomerate Berkshire Hathaway, which had bigger aspirations for Wellfleet. This included developing the company into one of the largest carriers of student health insurance in the U.S., while expanding into the workplace benefits market and competing with the industry giants.

When considering the market limitations of an insurance company solely focused on one demographic, LaCombe says Berkshire Hathaway knew Wellfleet had the service and insurance expertise to transcend student health. They were confident the company could do more.

Securing a ramped-up Infotech Department would be key to such an ambitious plan, which is one of the reasons LaCombe was brought in for the newly-created position of CIO. 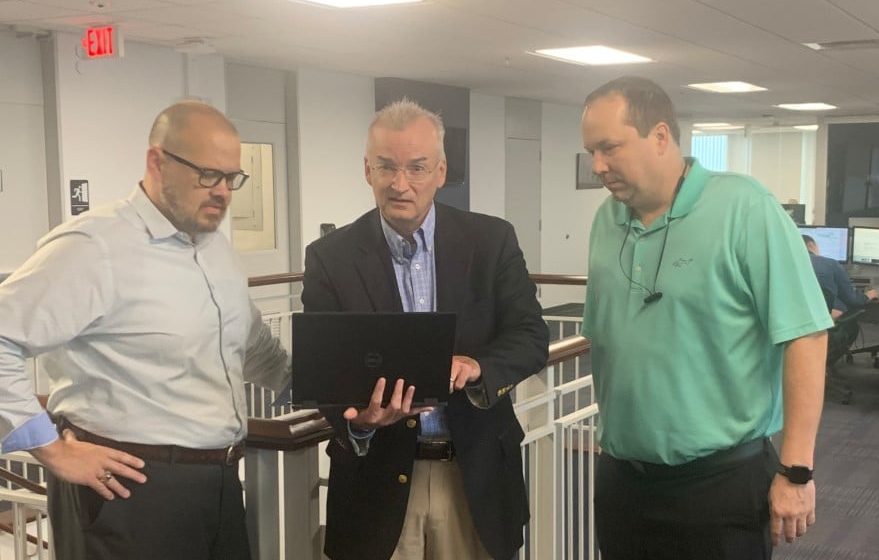 Waiting for him was a long list of goals and to-dos, to build a state-of-the-art benefits administration platform for the then forthcoming Workplace division. It included laying the groundwork for foundational IT elements, including infrastructure, data privacy compliance, AGILE project management and vendor supported, 100 percent remote project workforce collaboration.

“At that time, we were essentially a startup,” LaCombe says. “It’s a blessing because you don’t have to deal with legacy platforms and it’s a curse—or challenge—in that you don’t have existing processes or policies in place.”

Since IT talent was so critical to the success of the project, LaCombe was empowered to hire his dream team. This included experienced technologists who were willing to take a chance with a startup enterprise. While that equated to a fairly limited pool, LaCombe told prospects that it could also be looked at as a once-in-a-lifetime opportunity to build something from the ground up.

“That’s how we sourced our team,” he said. “We put that filter on everyone we hired.”

Wellfleet having partnered with another carrier, MedPro, in 2016, Atos has modernized their insurance platforms while supporting and optimizing the customer experience. 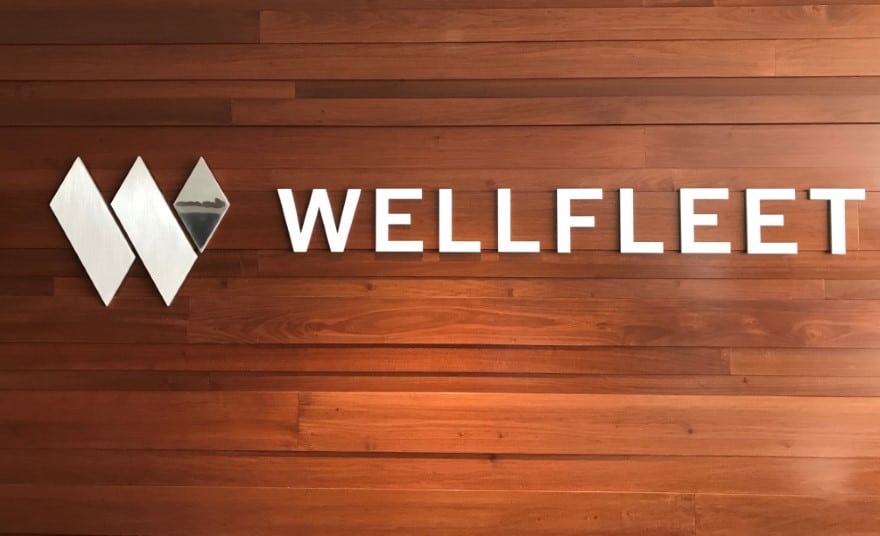 “The relationship between MedPro/Wellfleet and Atos is based on solid delivery, trust and open and constant communication from the CIO level down to end-users,” says Atos General Manager Steve Barnes. “The partnership continues to grow in existing engagements while expanding into new strategic requirement areas.”

While Wellfleet found capable partners to assist with the project, LaCombe says they still lacked an official systems development method, so they adopted AGILE to ensure consistency. The global scope of the project also involved aligning process and technology to facilitate remote collaboration.

While there’s still some fine-tuning being done to the user portals, Lighthouse now is connecting brokers, employers and employees with a highly personalized, high-impact customer experience from end to end, with additional features being rolled out through their AGILE process to extend Lighthouse’s beacon.

When asked about the moniker, LaCombe explains that Lighthouse is a nod to the Cape Cod town Wellfleet shares a name with and the way in which lighthouses direct sailors to safe harbors. Lighthouse is Wellfleet Workplace’s guiding light, bringing together customizable products, innovative technologies and dedicated service to deliver a next-level workplace benefits experience. 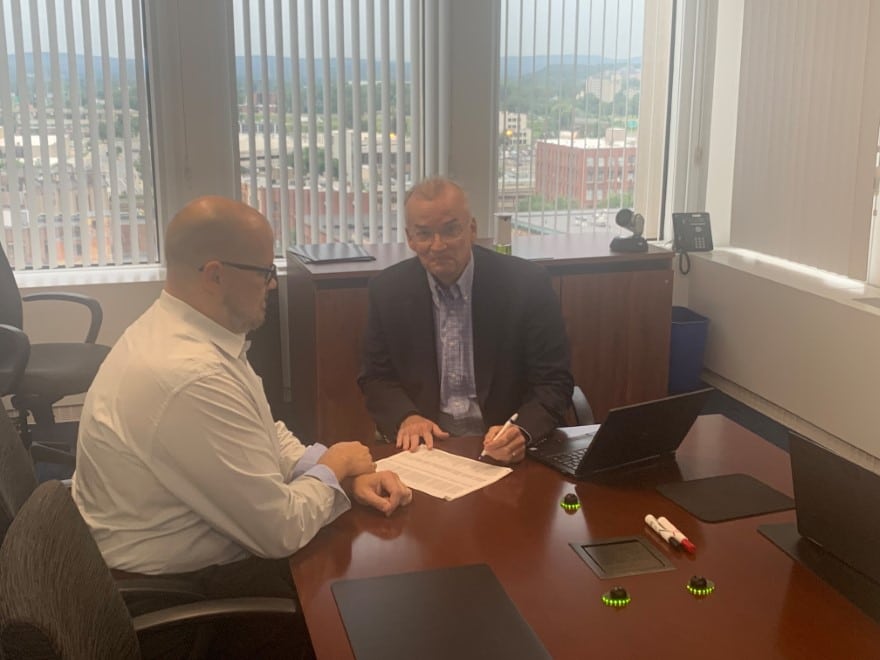 For LaCombe, building Lighthouse is part of the fun of being in his first full-time CIO position. Although he may not have known it then, it’s a role he had prepared for since graduating Rensselaer Polytechnic Institute with a BS in chemical engineering in 1984.

A year after graduation, LaCombe, who initially honed his skills as an engineer with Frito Lay, returned to his alma mater to pursue an MBA with an emphasis on Information Systems. This degree prepared him for a position with Andersen Consulting, where, between 1986 and 1993, he climbed from staff consultant to consulting manager.

“That’s where I cut my teeth and learned a lot about client service,” LaCombe says. “It wasn’t all about technology. It was also about leadership, and working with people and vendors, which is such a big part of what I do today.”

LaCombe later left Andersen to serve as vice president of IT at Health New England, a role he held for more than 20 years and one that gave him early access to working with a remote workforce. With half of his staff opting to work outside the office, LaCombe assembled the tools to support them and found how it fostered improved performance and job satisfaction. 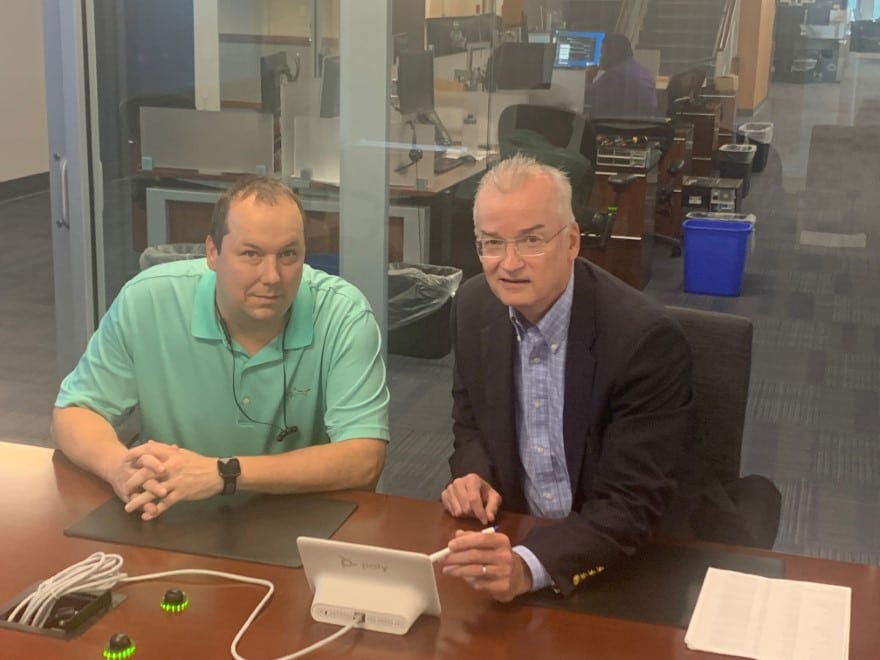 Eventually LaCombe went on to serve a 10-month stint as interim CIO at ProHealth Physicians before joining Wellfleet. Having worked remotely since moving his family to Ellicott City, Maryland, in 2020; he was thrilled to play a role in Wellfleet’s adoption of a hybrid work model.

“Going through the pandemic has forced a lot of companies to be more flexible and creative,” he says. “This is true of Wellfleet too. It’s really opened our eyes to how we can be effective remotely. We are no longer limited to only hiring people from Massachusetts and Connecticut.”

For LaCombe and his family, which includes his wife and sons, aged 14 and 11, life is good. Whether his children following in their father’s footsteps as “math and science guys” remains to be seen. Right now, he’s happy to spend time on the tennis court with the boys, although play time can be sparse.

“Every day is our busiest day,” LaCombe says. “Every day I try to play the role of the servant leader—both at home and professionally.” 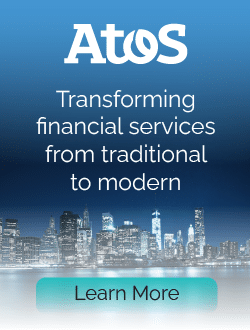 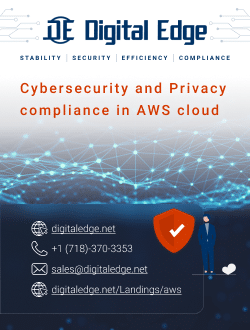