High tech is in the bag

Maybe it’s the handbag you always wanted. Maybe it’s the hottest accessory in this year’s designer fashions. Either way, it’s pricey; way beyond your budget as it shimmers in a store window or as an elusive online image instead of over your shoulder.

But it may not be that elusive as recommerce takes hold, matching buyers with fashion items in gently used conditions that ensure luxury and economy, and even environmental sustainability. 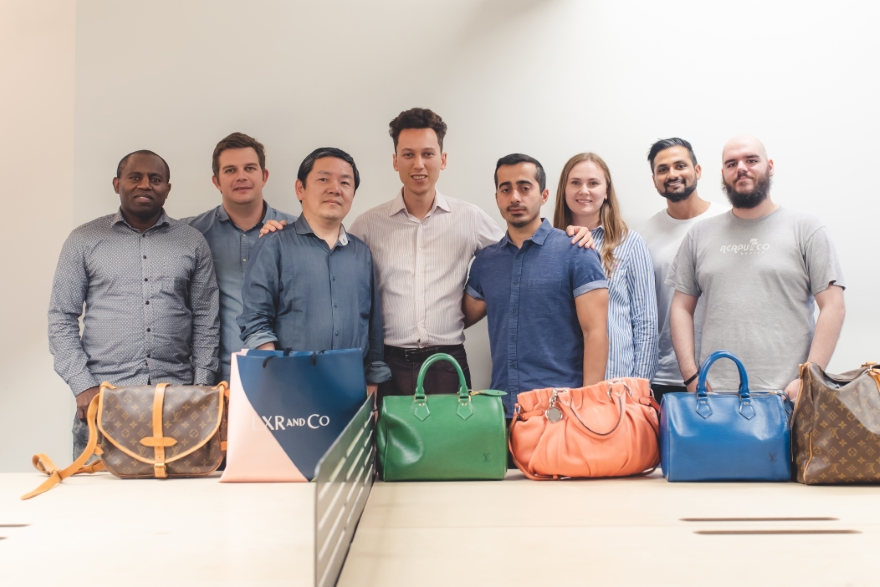 “We’re in the recommerce space, which is growing very quickly right now,” he says, “and we had to build a system where all events synch in real time due to the nature of our unique products.”

Founded in 2010, LXRandCo resells vintage and designer items in its stores and online. The items are unique, acquired by the company internationally. When they’re sold, they’re gone forever from company stock.

In its newest initiative, Vungoc says the company is creating a return program that essentially allows customers to rent items for as long as six months.

Both sales and returns hinge on the company’s digital infrastructure, which is nimble enough to get new inventory online as soon as it is ready to sell, and make it disappear from the website and store inventory as soon as it is sold.

That type of project is what brought Vungoc to LXRandCo about five years ago.

He was recruited to build a scalable system to match company growth, and to do it without outsourcing. At the time, the company had two stores and 70 employees, he says. Since then, LXRandCo has grown to 85 stores spread throughout Canada and the U.S. and more than 300 employees.

“When I came in the company, leadership had a strong mindset on having proprietary tech,” Vungoc says. “So we build almost everything on our own with an internal software team.” 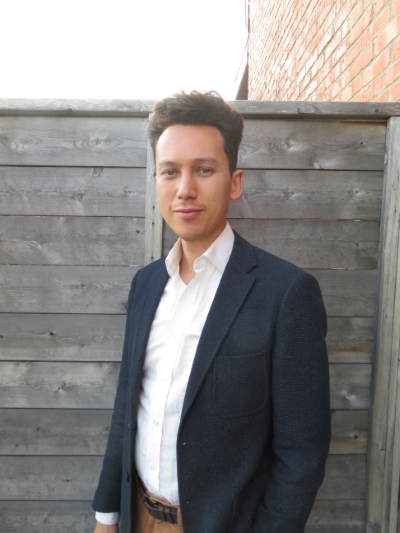 The IT team was split into four units to handle system development, business intelligence, project management and tech support. The teams worked on three main applications, enterprise resource planning, or ERP; point of sale, or POS; and the website, Vungoc explains.

While the website and POS functions are customer-facing, displaying the inventory and processing purchases, the ERP is the driver for everything. That includes the display of what is known as “the endless aisle” in retailing, which allows store staff to sell inventory from other locations.

“Building software from the ground up has allowed us to tailor systems that fulfill our unique business processes,” Vungoc says.

The ERP also helps to verify the authenticity of items bought by LXRandCo and, as importantly, monitor any bottlenecks in the supply chain, Vungoc adds.

LXRandCo looks to fill orders within 24 hours, and the company will give potential customers the opportunity to examine items by shipping them to stores within two or three days. Shipping functions with the major carriers are integrated in the ERP and POS, Vungoc says. The products need to move as freely as possible and every staff member can ship and receive products.

Vungoc remembers being told that building an ERP system from scratch was a crazy idea.

“There are multiple reasons why,” he explains “It is a huge software project that spans multiple years. You need to have the talent to do it.”

But by building the infrastructure as LXRandCo was growing, Vungoc says the systems could grow with the company, but from the start, the systems had to mesh in one crucial area.

“We want to fully understand customer interaction, make sure the systems have the same data definitions throughout,” he says. At the same time the tech had to be nimble, and friendly to internal users and customers.

Before joining LXRandCo, Vungoc was an ERP project manager at McGill University and a web developer and ERP consultant for GURUS.

“I’ve always had a passion and pride for building good software, it is an art,” he says.

Raised in Montreal, Vungoc received his post-secondary education at McGill University, where he earned a bachelor’s degree in software engineering in 2008 and a graduate certificate in internet business in 2011.

Married and the father of one child, Vungoc, 34, says he also stays attuned to tech in his leisure time, attending conferences and meetups when he can. He also volunteers to teach kids how to code through the Kids Code Jeunesse program.

The rewards of working at LXRandCo go beyond what he and his team have constructed to make the company thrive, he says.

“It is fun to work with a great team and go through these projects together,” he says, “but I highly value the mission of the company; it is part of a circular, sustainable economy, and we are also able to bring a bit of affordable luxury to everyone’s life.”