A CIO focuses on unification during pandemic sequestering

The global pandemic shut down many things, but it didn’t halt the planned merger of two firms—Atlanta-based Troutman Sanders and Philadelphia-based Pepper Hamilton—which became Troutman Pepper on July 1, 2020.

Nine months earlier, CIO Pramesh Naik had begun work on the project. Having been with the firm for two years at that point, he was familiar with Troutman Sanders. However, he’d only had a few weeks to become an expert on Pepper Hamilton’s systems. Raising the stakes was the possibility of the new, joint firm becoming one of the 50 largest U.S. firms by revenue if the merger was successful. 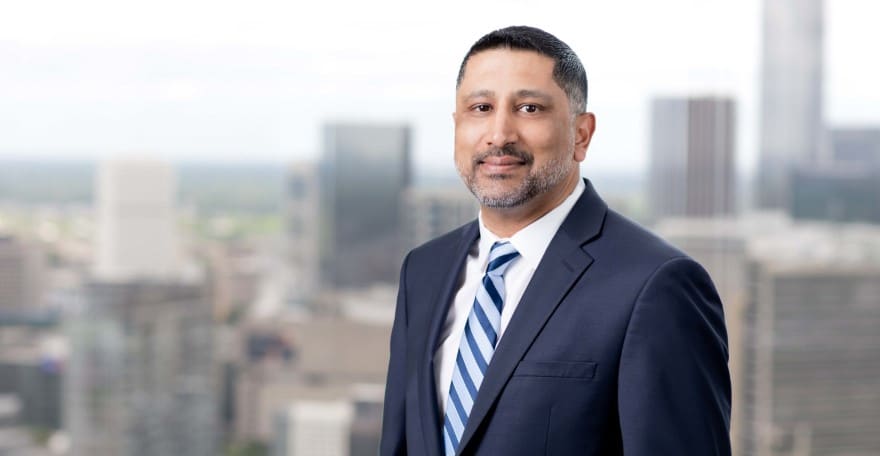 First, though, Naik and his team of nearly 200 needed to figure out basics, like updating attorney and staff’s email signatures to reflect the merger.

“Setting up goals and a timeline was key,” Naik says. “We focused on day one tasks: What needs to be in place by the time Troutman Pepper goes public?”

What’s in a name

According to Naik, one of the most important tasks was ensuring consistency across all external facing products and technology, so the public would see the newly combined firms as one unit.

“One way of presenting a united front was the Troutman Pepper brand. When people clicked onto the website, they needed to see our new joint name, not Troutman Sanders or Pepper Hamilton,” Naik says. 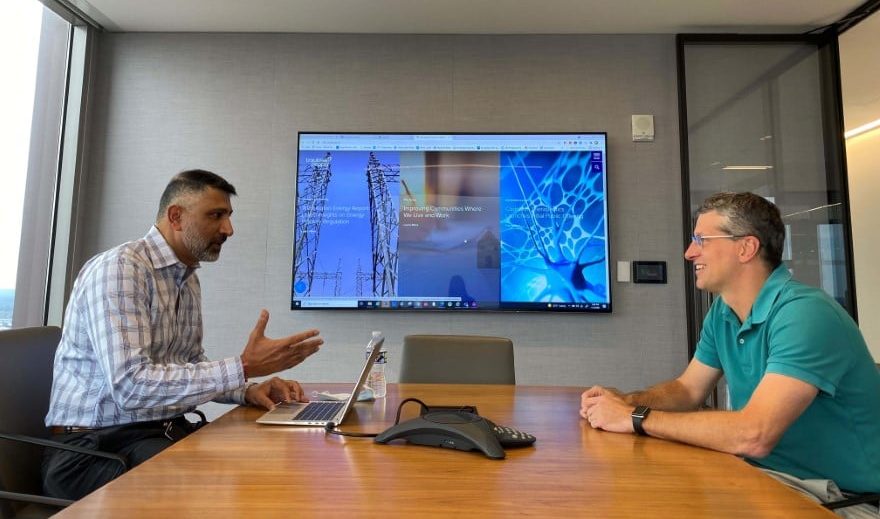 According to him, the domain name was just as important—and just like settling on the “street name”—collaboration was key. After the management of both firms choose to keep the troutman.com domain name, he and his team quickly changed over all Pepper Hamilton employee emails from [email protected] to [email protected]

While changes like these may seem simple on the surface, Naik says, they are imperative to a successful merger and public announcement.

After tackling the websites and emails, Naik and his team started merging employees and data. Fortunately, the two firms were using the same document management systems. While that made it easy to combine over 110 million documents, it was another case with the financial system, as well as the time and billing system. Those were completely different.

“Both firms decided to stay with Troutman Sanders’ systems,” Naik says. “The decision was made quickly because we didn’t want to disrupt the revenue stream for the firm, especially once the COVID-19 pandemic arrived to cause further disruptions.”

To help the different departments coordinate merging efforts, Naik quickly recruited and appointed an external program manager. The new hire would concentrate on the big picture and identify dependencies and risks, Naik says. This allowed him time to focus on details, like changing over the emails. 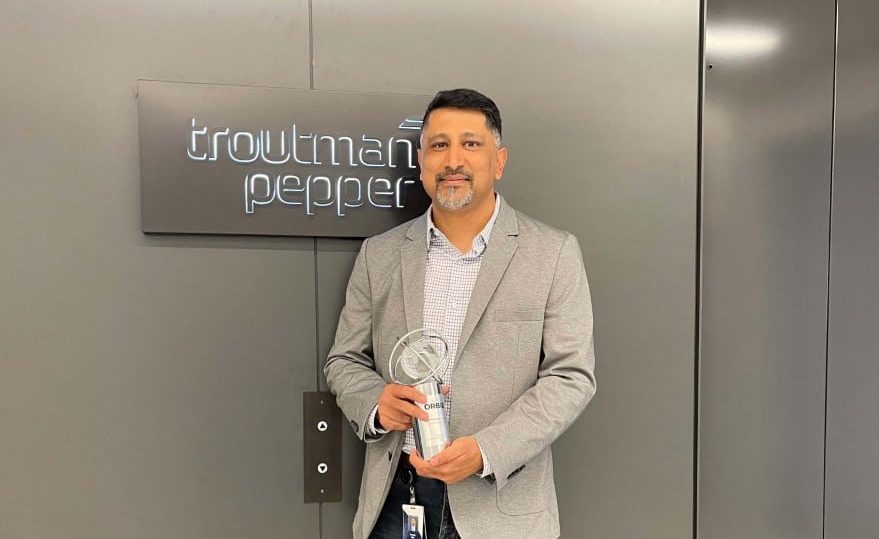 Although completing a merger during a pandemic was far from easy, everyone involved celebrated little victories, such as successfully updating the intranet with the new firm color palette and designing a new email signature block, he says.

“In front of our computer screens, we raised our glasses in cheers,” Naik says. “In fact, we often had more social virtual meetings where we didn’t discuss work at all, just grabbed a beverage of our choice and had a virtual happy hour.”

Naik’s skill at creating effective virtual meetings—celebratory, social or business-focused—was no accident, either, as he received a LinkedIn issued certification for Executive Presence on Video Conference Calls in May 2020. Furthermore, just a few months after the July 2020 completion, he received the Georgia CIO of the Year ORBIE award in the enterprise category.

While virtual meetings may have been somewhat new to Naik, he had extensive experience in information technology—over 25 years—and has been in the legal industry since 1998.

In fact, he oversaw several new office openings and mergers in Europe, while also working with two U.S. based law firms when living in London. Right before joining Troutman Sanders in 2017, he says he led the largest information technology transformation in the history of the Atlanta firm Constangy, Brooks, Smith & Prophete, during a period when the firm was adding new offices and lawyers. 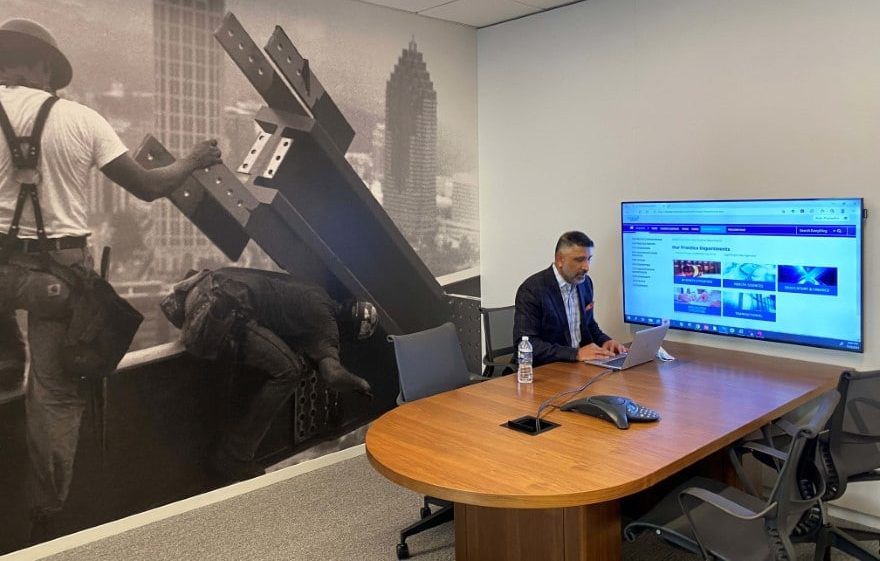 Naik, however, isn’t just about coaching his colleagues. For almost four years, he was also the volunteer coach for a Georgia girls’ national soccer league. According to him, he and his family are just as interested in sports as they are computers and technology. In fact, he started learning Tae Kwando because his two children had received their black belts. He got his, too.

“I enjoy guiding others and learning from them,” Naik says. “Whether its high kicks with my kids or determining how to merge financial statements, I enjoy being in a position where I’m leading—but in a collaborative environment where I’m gaining just as much from the experience.” 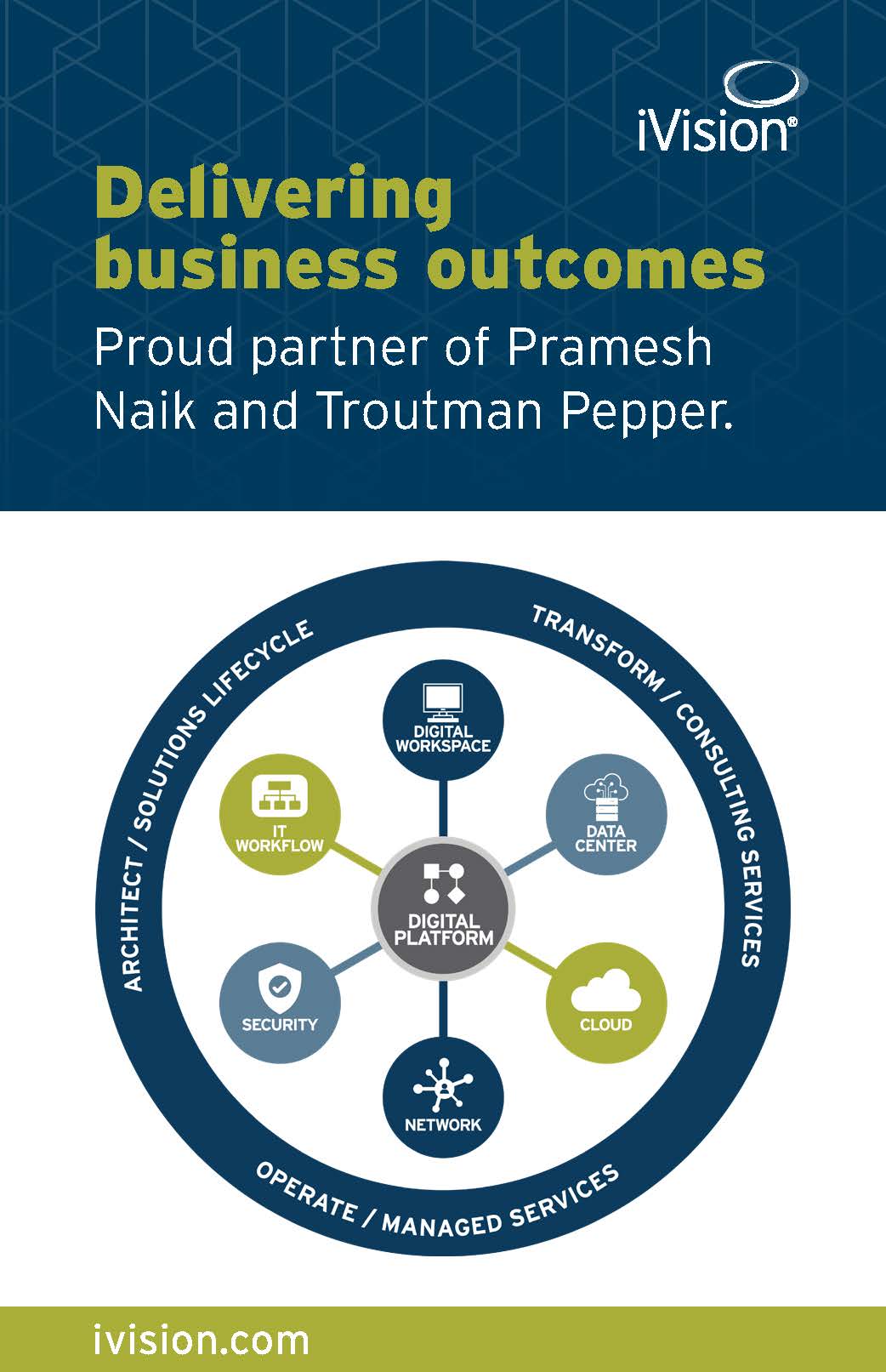