Within the broader scope of the country’s government operations, the Financial Transactions and Reports Analysis Centre of Canada, or FINTRAC, is a relatively small agency staffed by between 500 and 600 people.

Its mandate is much larger, however. According to Rachel Porteous, the Centre’s chief information officer, one of its most pressing responsibilities involves a mantra familiar to many: “Follow the money.”

“We’re the financial intelligence unit of Canada essentially,” she says. “We specialize in the analysis of financial data from an intelligence perspective.”

Using transactions reported by financial institutions, real estate entities, casinos and other businesses, the Centre facilitates the detection and prevention of money laundering and financing of terrorist activities—be it through fraud, human or drug trafficking.

As the agency’s CIO, Porteous manages a team of 100 employees, who are also tasked with ensuring the protection of the personal information held by the Centre.

Approaching her fourth year at the Centre—and her 30th working in tech for the Canadian government—Porteous is also leading a digital  transformation by replacing legacy systems, migrating to the cloud and increasing the use of artificial intelligence. The efforts will provide quicker, more detailed intelligence in an estimated 2,000 annual disclosures containing hundreds or thousands of financial transaction reports.

“We need to provide quicker analysis of transactions,” Porteous says. “So, we’re automating the core business and speeding things up for a better work experience with a digital office.”

Building for the future

The digital-transformation project began in 2021 with an assessment of the Centre’s tech and IT network. Porteous says there needed to be more bandwidth to access the systems and provide analysis. At the same time, she says this faster speed needed to be balanced with privacy and data security. 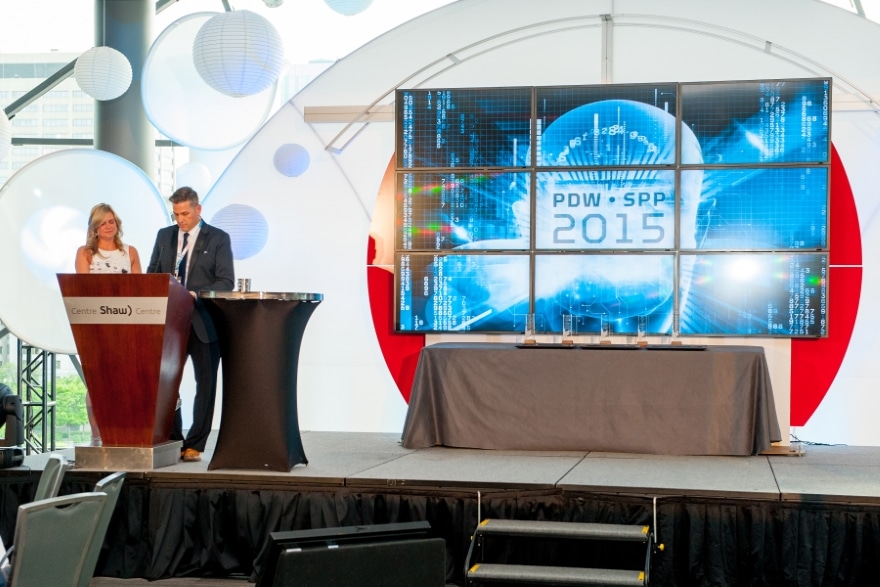 While improving data analysis, Porteous is also guiding the replacement of finance and HR systems to make them more modern and user-friendly. The digital transformation includes adding technology to make reporting easier by the entities the Centre oversees.

“We can co-design and co-develop solutions that lessen the need for major technology changes on the businesses we regulate and with our law enforcement partners,” she says.

While the first phase of transformation is slated to be completed in 2023, she adds modernization efforts will continue as she looks to avoid the “technical debt” caused by legacy systems and software.

“Advancements in technology have leapfrogged, so we need to get to a more digital government,” Porteous says. “There’s a vast amount of data and it’s always growing. The rapid changes and robotics are amazing, there are so many possibilities in those areas that can help organizations.”

While in college, she worked as a business analyst for Indian and Northern Affairs Canada. She continued in that role after graduating—and quickly began applying her tech skills.

“I had an affinity for solving business problems and automating while making workflows better,” she says. “I’ve always enjoyed analyzing and building systems—translating information to programs.”

Porteous was named the manager of information architecture in 2000. Two years later, she was promoted to IT senior project manager. Her ascension continued as she became director of client relationship management in January 2003, followed by a promotion to director of IT services in June 2006. 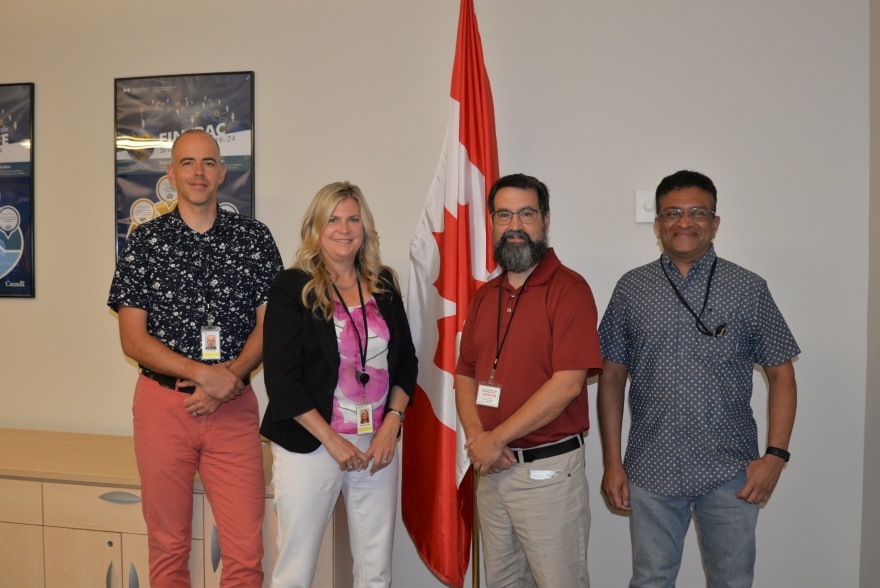 In her role, Porteous was responsible for developing and implementing the program managing CSE’s information holdings with an enterprise document management system.

In July 2011, Porteous joined the Canada Border Services Agency as acting director general for the enterprise services directorate. There she was responsible for the overall infrastructure and operations services and oversaw the technical component of the then Beyond the Border initiatives.

Porteous became director general and chief technology officer for Public Services and Procurement Canada in 2016 and advanced the enterprise architecture, product management and IT security services. From May 2017 to January 2019, she was CIO  for Immigration, Refugees and Citizenship Canada and initiated the renewal of the global case management system to maintain services for immigration, refugee and citizenship processes. She also helped lead the passport modernization project.

Porteous has volunteered with the Association of Public Sector Information Professionals and serves as president of the Ottawa chapter of the CIO Association of Canada.

“I’m results oriented and always looking to make an impact and changes,” she says. “It’s so important to unleash data for better services and reduce crimes. If we can help investigators save a 13-year-old girl from being exploited, we’ve done our job.” 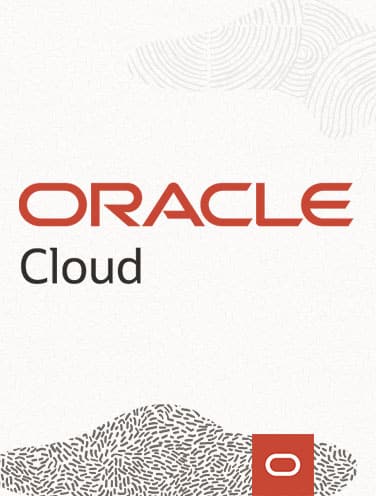 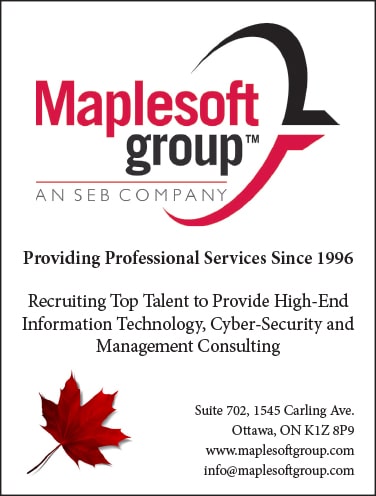