When leaders at the University of Tennessee System decided the organization needed a digital transformation, they knew they needed to hire someone with more than just strong IT skills.

They needed someone who could help manage large-scale change. Checking both these boxes was Ramon Padilla, Jr., who was hired as chief information officer in November 2020.

With over 30 years of experience in the industry, including over 20 in CIO roles, he’s come to understand that the job is more about people than technology. In addition to thoughtfully considering the end user’s experience, he seeks to provide meaningful resources and support to his team, he says. 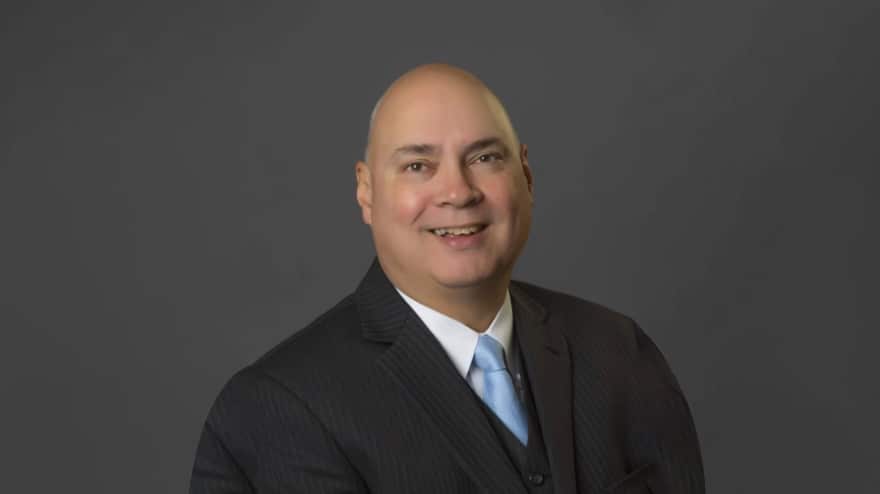 “My success is based on my staff’s success,” Padilla says. “I remove roadblocks, but they do the heavy lifting.”

The UT System is comprised of university campuses in Knoxville, Chattanooga, Pulaski and Martin, as well as institutes for public health, space, agriculture and public service throughout the state. It enrolls over 54,000 students and employs over 14,000 people, all of whom will be affected by the digital transformation.

Padilla and his team are working with system and campus leadership to move the organization to a new enterprise resource planning system, which will lay the foundation to move all  UT System Administration systems and applications to the cloud.

“Replacing ERPs and moving to a cloud ERP solution is a once in a decade event,” he says. “It would be a shame not to take advantage of the opportunity to re-examine the current UTSA IT  strategy and re-vamp it to prepare the department for the future.”

The team planned to begin a two-year implementation of the new Oracle ERP in July, with Padilla expecting it to be finished in 2024. It will replace a 20-year-old system that can no longer be upgraded, making many processes faster for the finance and human resources departments within the UT System.

Since being hired, Padilla has been preparing for the implementation by putting out a request for proposals and hiring a project manager.

The ERP support team within the IT department has been helping manage the change as well. The team will be working with a group of more than 55 people from across the organization who’ve been selected to guide their own teams and departments. The ERP team will teach the group how the system works and how to help their teams adjust.

“It’ll have a ripple effect because they’ll all have folks downstream,” Padilla says. “People want to hear about change from people they know and trust.”

Padilla says his team has been eager to learn, too, especially  about the ERP and the Azure-based cloud platform it’s moving the organization to. The new ERP is being integrated into the cloud, so the two projects are on a similar timeline.

The department has partnered with Microsoft for training on how to implement and then use the cloud. Padilla says they’ve had a 70 percent pass rate on certifications, which Microsoft considers high.

“The team has embraced the change, so it’s been very energizing,” he says. “Doing the same thing in IT everyday can be boring, so they’ve very committed to trying new things and growing professionally while furthering the vision of the UT System.” 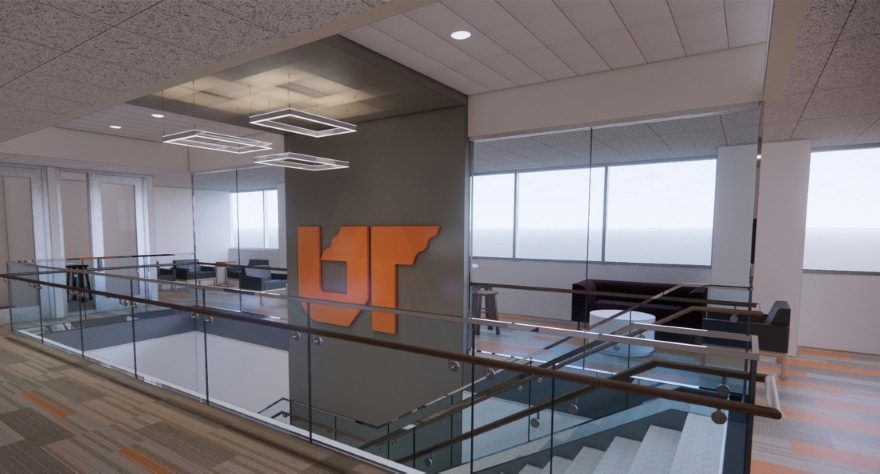 As leader of the team, Padilla says it’s his job to provide as many resources as possible.

In a previous role, when the chief information security officer left, the organization conducted an outside search before deciding to hire internally. Padilla identified a promising employee, who he then worked with to develop an academic and certification path. When completed, the employee—who hadn’t previously considered himself for the role—was promoted to CISO.

“I enjoy mentoring people and helping them grow,” Padilla says. “I want my work to matter, and I want the department I lead to be relevant to the rest of the organization, which oftentimes means facing new challenges.”

Moving to the foreground

Padilla has been interested in technology since college when he first saw a mainframe computer screen— “I’m one of the ancient people who started a long time ago,” he jokes.

From there, he got into flight simulation and working on the technology behind it. He kept this passion throughout school, although he graduated from the University of Kentucky with a degree in psychology. While different from his chosen field, he says the degree has helped him understand how people work and how they adapt to change.

Shortly after graduating, Padilla earned his MBA with a focus in IT from the University of Louisville. The first half of his career was spent working for county and city governments in Kentucky. In 2005, he made the switch to higher education and became assistant vice chancellor and CIO at the State University System of Florida – Board of Governors.

“I didn’t  look in the private sector for opportunities because I wanted  something more satisfying where the work effects people and the services they get,” he says. “In higher education, people come to work because of the mission.”

Over the next dozen years, he held similar roles at the University of North Carolina at Chapel Hill and at Minnesota State Colleges and Universities.

While he loves working in the college setting, Padilla also still loves gaming—whether traditional computer games or virtual reality. He met his wife in one of the first online fantasy games, and the two love playing together. They also enjoy riding bikes and playing with their Rough Collie rescue dogs, Maverick and Goose.

Looking ahead, Padilla is excited for all the changes at the UT System and for his team to evolve, too.

“IT is often seen as a background function,” he says. “I want us to be strategic partners that others come to for advice and help.” 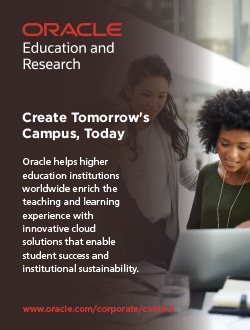