It wasn’t that PC Construction Co.’s leadership was averse to building on a large scale.

Though the company’s first job was modest—building the foundation for a flagpole outside a Vermont post office in 1958—it has become a contractor of choice for designing and building residential and public sector projects across New England and the U.S. It projects are worth $500 million annually, according to the PC Construction website. 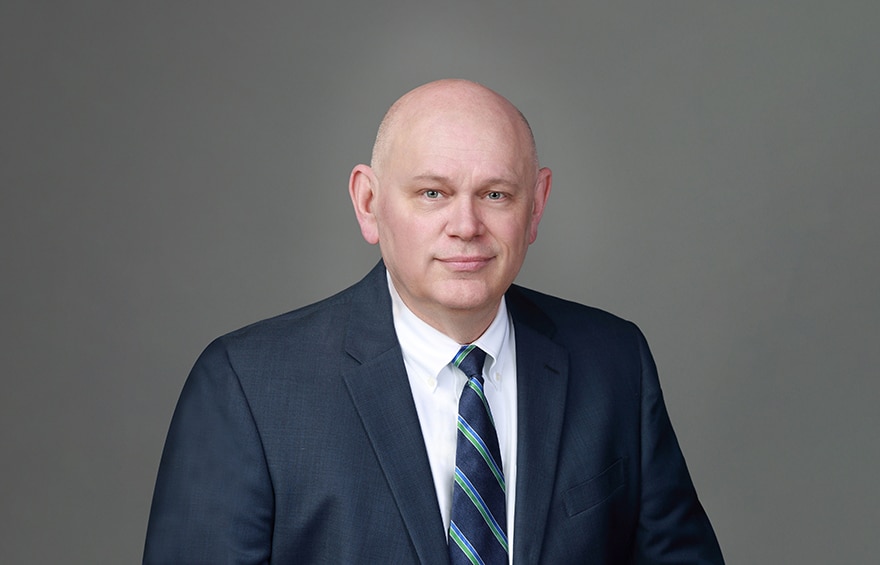 But there was work to do behind the scenes, says Randy Lessor, the CIO and a 27-year veteran of the business. And it would be unusual for the time and the industry.

“Everyone does something you may or may not know the details of, and you have to be aware of that to successfully collaborate,” Lessor says. “There’s not one person who can know everything about every department. One of the highlights of PC Construction is people get big projects to carry out.”

Headquartered in Burlington, Vermont, PC Construction was founded as Pizzagalli Construction Co. by Angelo G. Pizzagalli and two of his sons, Angelo and Remo. Within a decade of installing the flagpole foundation, it had expanded from masonry into residential and remodeling projects. By 1964, it was Vermont’s largest construction company and had shifted to commercial, industrial and institutional building projects, according to the website.

With major work like this, Lessor had seen enough of his staff working overtime and weekends, mostly to update and upgrade servers. So in 2011, he approached PC Construction’s leadership team with “something that’s kind of out of this world”—an early shift to the cloud hosted by Microsoft. 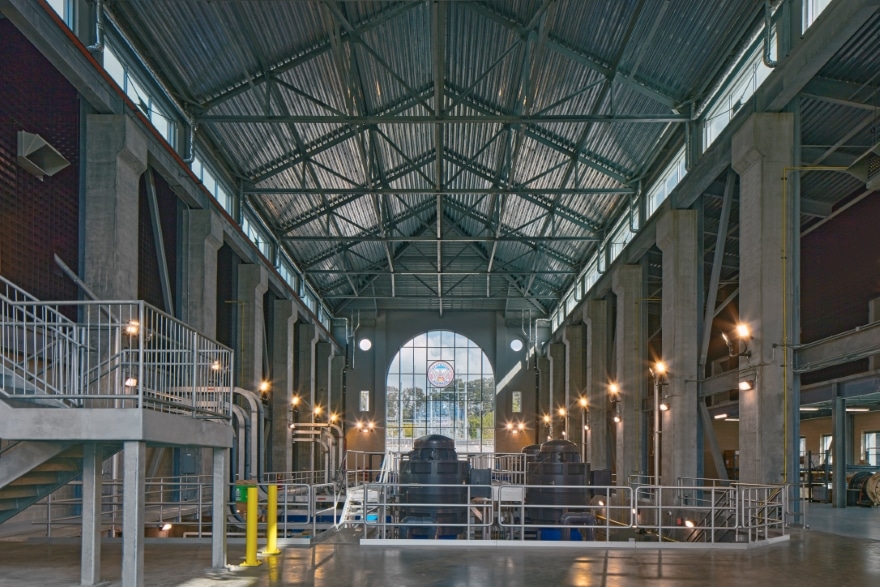 He believed the shift could save the company $1.7 million over five years, but he tempered his estimate to $200,000 annually, or $1 million. He admits his IT team had doubts, but he took a measured approach, explaining, “I’m a structured risk taker. Everything I’ve done always has a plan and a backup plan.”

In an industry where slim profits can deter companies from large investments in digital technology, Lessor convinced the executive leadership team the cloud shift was worth a shot. Five years later, the company had saved $1.5 million.

“The goal never was never to eliminate people, but to be more efficient and use the intelligence of the people we have,” he says.

The cloud migration is ongoing a decade later, he adds. By Father’s Day this year, Lessor hopes to eliminate the remote data center as PC Construction implements an enterprise resource planning management platform by CMiC to power operations and administration, all hosted by Microsoft Azure.

In the second half of 2021, he says he’ll continue integrating software that better coordinates operations and removes duplicate efforts and entries by PC Construction departments.

“The goal is a common interface for every PC Construction area,” Lessor says, adding data on the cloud will also be accessible by phone and other devices. In determining which ERP to use, Lessor says he partnered with Chicago-based Burger Consulting Group, just as the company had done in 2007 with PC Construction’s first major ERP selection process.

“Randy gets the value of vendor relationships. He doesn’t just bring us in when he needs an independent, outside perspective,” Frost says. “He stays in touch and is happy to share knowledge. It’s one of the things that makes him stand out from others in the industry.” 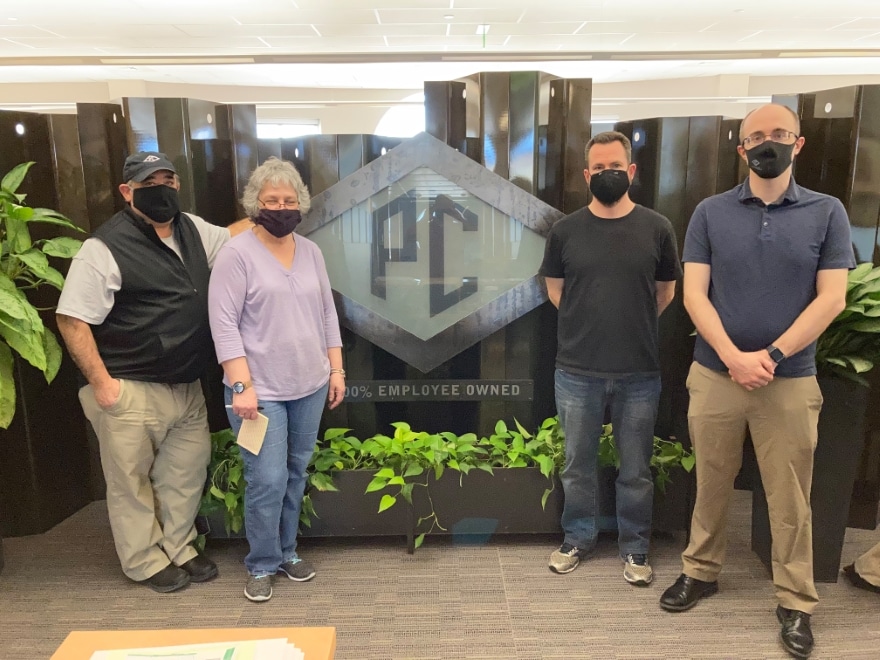 Because COVID-19 established that PC Construction employees could work remotely, the company is also consolidating its operations to one floor at its headquarters. What interests Lessor about the move is the first-floor space had been used for bidding work by operations and estimating teams pre-pandemic. The so-called “war room” is no longer needed, as work from home, digital plans and collaborative systems have eliminated the need for dedicated workspaces, he adds.

Put away the pencils

Though his tenure with PC Construction has kept him close to home in his native Vermont, Lessor envisioned becoming an architect and was an accountant before his IT career developed.

After earning an associate degree in accounting from Champlain College, he was working for a firm in the Burlington area when the thrill of filling out 30-column spreadsheets by hand lost its luster.

Lessor had some experience creating digital spreadsheets and teamed up with the firm’s quality assurance department, and his laptop, to begin automating systems. When the firm’s controller asked Lessor if he’d ever considered becoming a programmer, it lit a spark and he returned to Champlain College to earn his associate degree in computer science.

In 1994, he joined PC Construction as a developer and was later promoted director of IT, a position he held until October 2020 when he became CIO.

“In today’s world it’s harder to find someone who’s worked at a place for a long time,” Lessor says. “But if you look at the IT staff here, we’ve got people who are coming in younger and staying. You have to like what you do, and we’ve never been bored. I would put my team against anyone—and not just in this industry.” 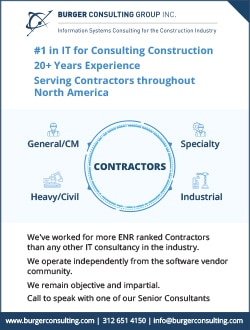