Neither his IT defense nor offense will rest

He knows of client companies whose data has been breached, rendering them liable for delays, damages and fines that add up to billions of dollars. There’s a common denominator in construction industry hackings, explains Randy Muyargas.

Too often, he tells Toggle this past December, the industry has been behind the infotech times, relying on outdated systems for reasons that include little outside pressure to modernize. 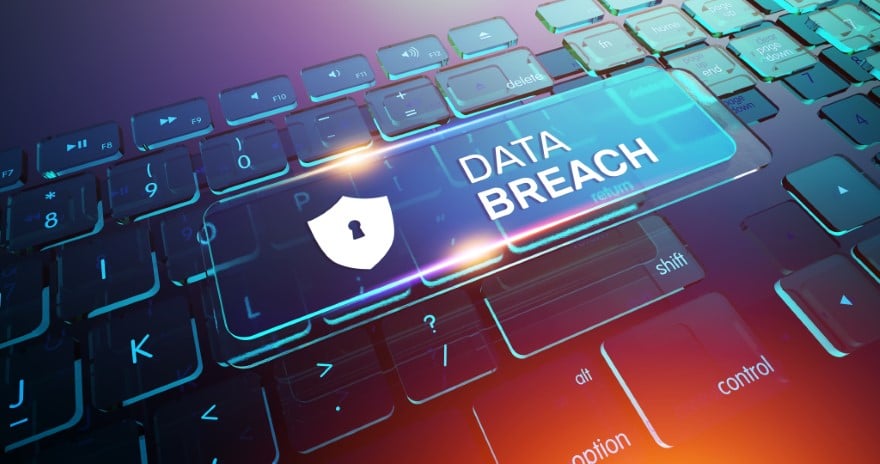 Prior to bringing his IT skills to Cordoba Corp. in late 2018, Muyargas logged nearly two decades with the physician-directed occupational healthcare company WorkCare. That kept him abreast of the data-security mandates of the federal Health Insurance Portability and Accountability Act, and while Muyargas is now in the construction management industry, he sees how a healthcare mindset can be applied.

“Same questions, same systems,” he says. “It’s just that in our industry there’s nothing required. The major players are still pretty much working in legacy ways.”

“The industry’s workforce, when we come back from COVID-19, is going to be distributed, so it’s stupid to corral all our data in a centralized manner,” he explains. “Why not keep our data distributed as well? You do that by making sure the data is secure at the source.”

For Muyargas, that source is Bentley, Azure, Office 365, Okta and Oracle. Let them take care of security and if there’s a breach, the culprit can be identified. He anticipates cybersecurity and compliance protocol being fine-tuned by year’s end, which will allow him to concentrate on his favorite strategy: unleashing the IT department’s offense. 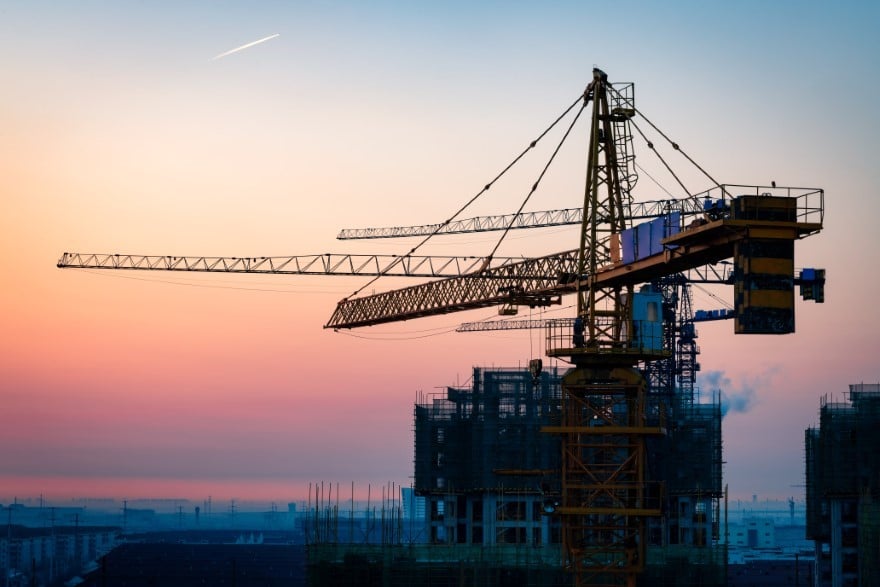 Indeed, Muyargas can sound like a football coach, his conversation colored by analogies of offensive and defensive game plans. Though his data defense never rests, he doesn’t want his department consumed by it as long as reliable outside safeguards, including the cloud, can be harnessed.

“It’s something I think companies would be well served to think about: removing that burden from an internal IT department,” he says. “Keep a skeleton crew, but don’t keep them busy on day-to-day stuff that doesn’t really move the needle when talking revenue.”

Used properly, Muyargas sees IT as a strategic tool, one that helps to recruit new clients while retaining Cordoba’s current roster that includes heavyweights in utilities, education, transportation, energy and many public entities.

Such clientele may need a hand from him and his crew. Maybe they’ll set up and configure a client’s systems or plug them into Cordoba’s. It’s a selling point, he says, to be able to assure a utility that Cordoba has the virtual means to enhance its operations. 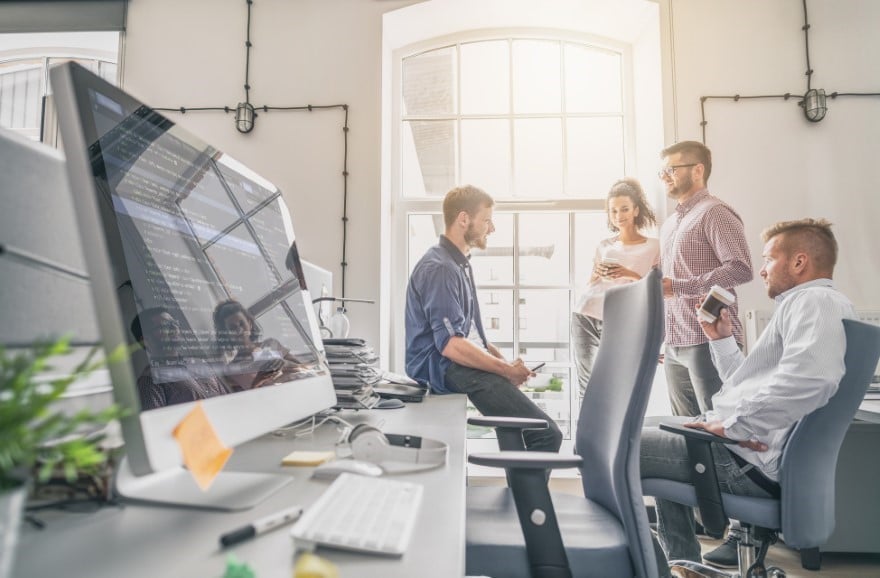 He’s also exerting pressure on vendors to upgrade their own security profiles and is glad to assist with an audit, since any weak link can work its way up the chain. Once everybody’s defense is shored up, he can better focus on his department’s offensive potential, which could be a game-changer.

Muyargas is upbeat about the company aiding clients through machine learning, artificial intelligence, data analysis and Smart Cities. While he sees them all eventually becoming as much standard infrastructure as electricity, they’re still novelty items to many companies though in Cordoba’s stronghold.

Smart Cities, for example, may track traffic patterns and figure in a community issuing an RFP for a new school. Muyargas wants Cordoba to be able to examine the plan and cite unseen consequences. Perhaps the design is satisfactory, but analytics on traffic patterns and simulations bode tie-ups that could be alleviated if exit and entry points were reversed. 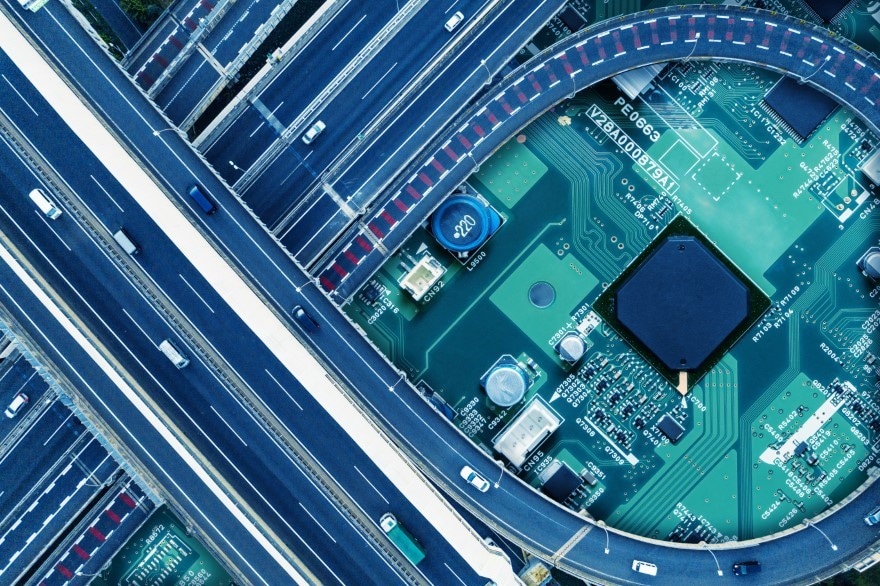 A routine process that Cordoba undertakes for utilities—the examination of telephone poles—used to require employees driving by and physically examining the structures. Not a time-efficient process, he reminds. Though drones have largely replaced drivers, the photos still need to be pored over. All the better, Muyargas says, when the machine learning algorithm that’s now in progress is complete and can enhance visual inspection.

“Now, 10 employees can look at the same number of poles not just every quarter, but every month,” he adds. “The public will be even safer.”

The National Institute of Standards and Technology concerned about the well-being of IT executives, Muyargas was ready for a mandated break late last year. There’s an infant daughter in the house who’s also demanding his attention, as are his other kids, whom he’s happy to say are becoming well-grounded in technology.

“I’d never used Google Classroom and my kids live in it,” he muses. “They’re being well prepared for their future.” 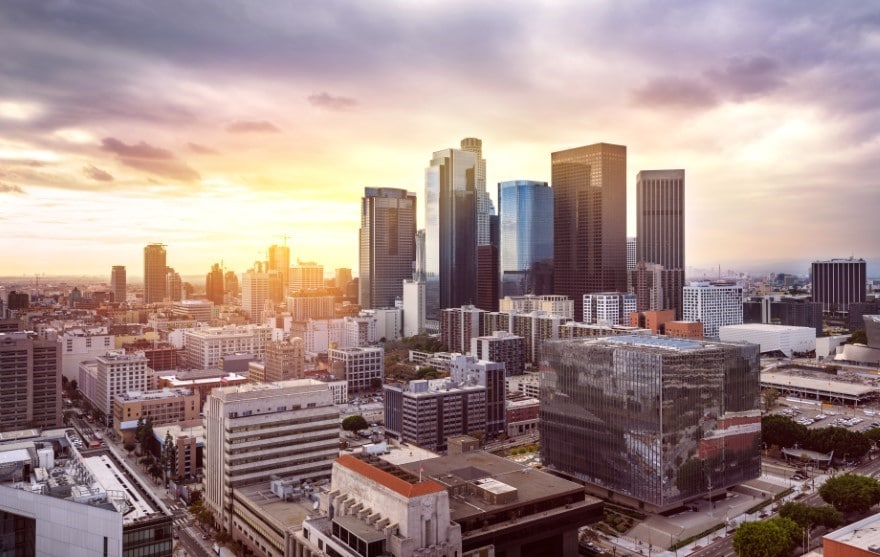 Cordoba, too, seems to be getting the necessary tutelage of a seasoned IT boss, albeit one for whom tech wasn’t the initial focus. He studied management engineering at Ateneo de Manila University, graduating in 1996. He joined WorkCare three years later, and during his tenure earned an MBA at University of California, Irvine. Feeling it was time to move on, he reached out to former classmates who steered him to Cordoba and into an industry that wasn’t so security driven.

Though it should be, says Muyargas, who’s done much the past couple of years to tighten Cordoba’s defense.

“Security is very important in this field,” he says. “It gets us ahead of the game. But IT should be a sword, something you use to gain an edge on the competition.” 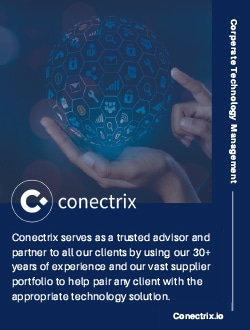