Here in the hospital, life can be measured in seconds. A grandfather in cardiac arrest rushed through the emergency room doors. A brain surgery patient in need of critical ICU care. A premature newborn whose heart rate is falling.

Even here at Englewood Hospital and Medical Center (EHMC)—ranked No. 1 in New Jersey in coronary bypass surgery, and in the top 10 percent nationally for maternity, orthopedic and cancer care—doctors and nurses still count the seconds. 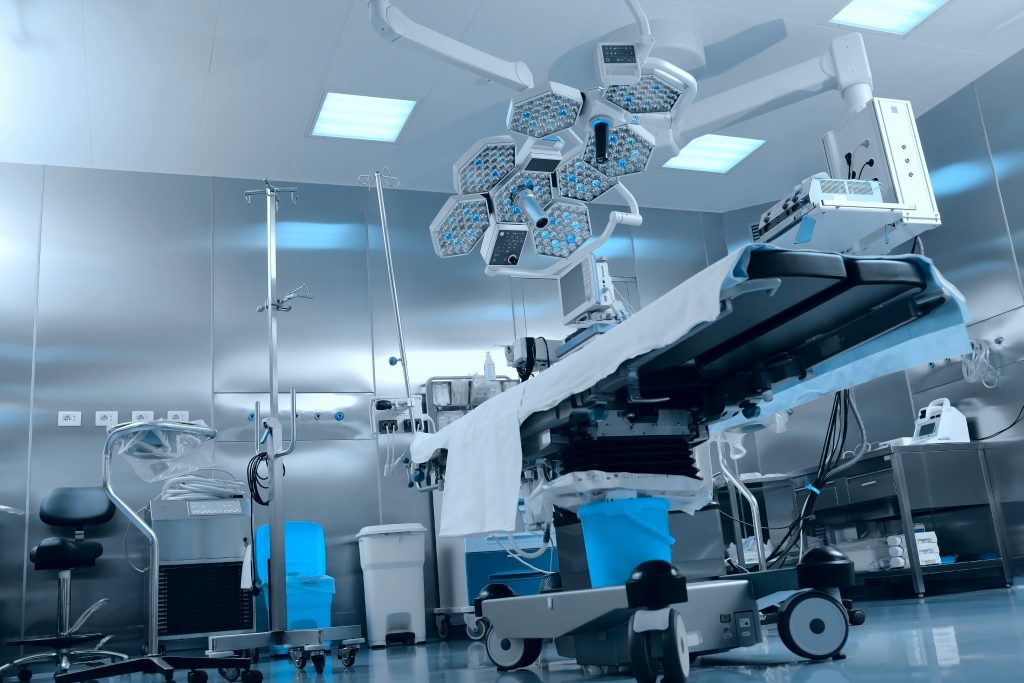 But fewer of these patients are passing at those critical moments, thanks, in part, to an IT team of 80 and a litany of trusted vendors.

“One good thing with health care is that other industries are using technology to a greater extent, so we can look to others and see how it can best be implemented,” says Ravi Koganti, EHMC’s chief information officer. “We’re constantly learning from other industries, as well as our partners, in how we can improve our processes.”

Still, the road to process efficiency hasn’t been without hurdles. Following a tenfold growth of patient data between 2006 and 2009, the product of countless computer additions and upgrades, the IT team found that frequent data migrations were causing an increase in disruptions and downtime.

In response, EHMC commissioned DataCore, a provider of software-defined storage to virtualize its storage and create a high availability solution. Now, EHMC is better able to deliver patient care seamlessly and without interruption.

“EHMC had already decided on a virtual-first approach,” explains Haluk Ulubay, senior director at DataCore. “What we did was create a solution that resulted in significantly reduced downtimes and improved performance for its applications, as well as extending the life of its existing storage by reclaiming under-utilized capacity. That creates tangible financial benefits, but it also has a real impact in terms of risk-mitigation in the clinical care setting.”

That, in turn, helped convince the IT team to undertake an even more ambitious initiative. Speaking with Toggle earlier this year, Koganti said the hospital was nearing completion of a massive medical records overhaul. Using Epic, a software service whose users hold 54 percent of all U.S. patient data, EHMC consolidated its five existing systems into a single, easy-to-access platform.

To expedite the system’s rollout, the hospital designated staff from throughout EHMC to become Epic “Super Users,” who would undergo in-depth training in order to train others within their departments.

By streamlining everything from workflow to reporting to patient care coordination, Koganti believes Epic will lead to a more precise and responsive environment. In other words, it will save time, but not without first taking some.

While Epic represents the hub of EHMC’s data-efficiency push, the spokes are proving just as crucial.

For instance, by using just a monitor, keyboard and mouse, medical professionals at any of the 75 physician practices and outpatient locations affiliated with EHMC can instantly connect to the main facility’s data center using newly introduced cloud-based virtual desktops. Should the data center happen to go down, a disaster recovery system—stationed in another location—will keep the server online. 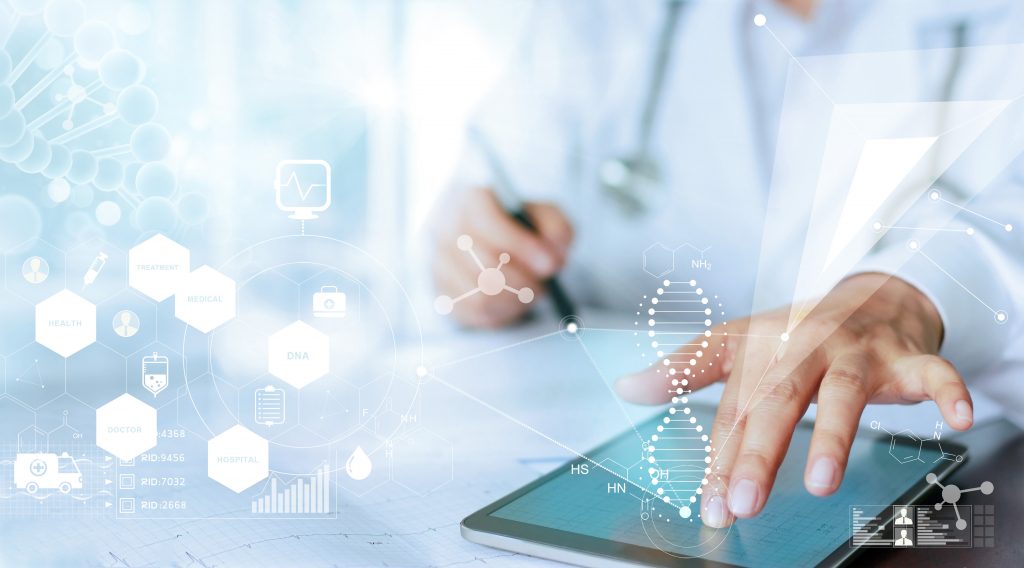 Indeed, the cloud is poised to become a staple of EHMC’s tech infrastructure. It’s already being used in the upgrade of the hospital’s picture archiving and communications system (PACS), which currently can only house a limited amount of data. To bolster PACS and the radiology storage needs, EHMC partnered with Fujifilm to implement a new vendor neutral archive (VNA), which will serve as a permanent storage application for radiology and—eventually—other clinical departmental images.

“With an Epic rollout like the one Englewood is pursuing, our VNA will allow clinicians to access images across all departments,” says Sara Osberger, Director of Marketing for Fujifilm. “So instead of having images in siloes, where you might not even find them, it suddenly becomes a much faster, more seamless process as all clinical images will be launched directly from Epic.”

Under enough stress, even something as simple as a phone system can become an impediment. In the past, getting in touch with a doctor or nurse might require two different phone calls: one to the practitioner’s hospital line and, assuming the first went unanswered, another to his or her personal phone—seconds, even minutes, gone to waste.

In 2014, EHMC began the process of migrating all of its data to the cloud. By synchronizing the staff’s hospital and cell phone numbers, calls are now automatically rerouted.

“In this day and age, it’s all about having access to everything you need anytime, anywhere,” said Matt Rosen, CEO of Fusion, the company behind the multiprotocol communications system. “It’s evident that EHMC has seen a substantial improvement in how hospital personnel communicate with one another.”

What’s more, because Fusion’s program is device-agnostic, any phone, PC or tablet can be equipped with the appropriate application, making it easy to communicate, regardless of one’s location.

While Koganti says it will take years before benefits from EHMC’s system upgrades are fully realized, a recent study might offer some clues about the impacts of such investments in the health care sector.

Conducted by the U.S. Department of Health and Human Services (DHS) between 2010 and 2014, the study reported 1.3 million fewer hospital-acquired conditions—infections, injuries and the like—or a 17 percent decrease. More impressive still, DHS estimated that increased resources resulted in 50,000 lives saved.

It’s impossible to attribute such a trend to any one factor. But for Koganti and his team, improving patient outcomes remains the one goal for which they know they can’t spare any expense—or waste any time.

“What separates us from others in the industry isn’t the tools themselves. Lots of hospitals have the same tools. It’s how we use them,” Koganti says. “Our level of engagement on the operations and provider sides is truly amazing. It’s become ingrained. Which means anything else we adopt going forward, it’s already set up for success.” 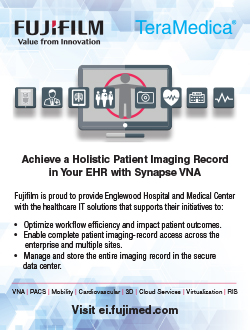