When Brent Phillips joined Regional Health as president and CEO early in 2015, he convened a meeting of his boards, the executive team and medical staff leadership.

He organized four teams, each with a focus: patient and family experience, culture of safety and quality care, physician and caregiver engagement, and community and financial stewardship. He challenged each group to think outside the box as to what factors were preventing Regional Health from becoming one of the best health care systems in America. 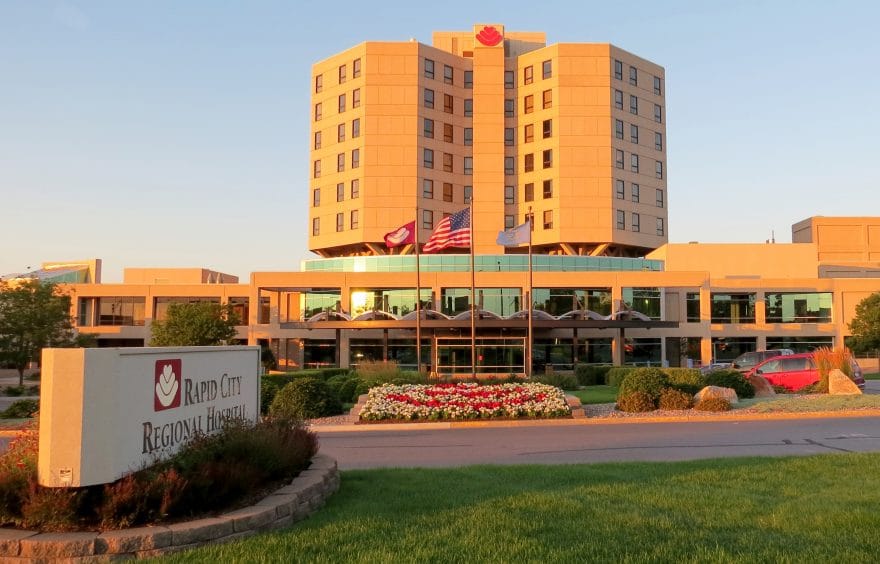 Like many major health systems, Regional Health found itself using a number of different EHR systems—one in the hospitals, two others in the clinics and another in the emergency department.

“The continuity of care was challenging, and we knew there needed to be a better way, but the change of leadership was a catalyst for us to recognize the need,” says Richard Latuchie, Regional Health’s chief information officer (CIO).

So, Regional Health spent the next nine months selecting an EHR provider that could meet all of its needs—outpatient, inpatient, emergency department, and began the preparations necessary for an  October 2017 implementation.

Regional Health invited vendors to Rapid City, involved physicians and other caregivers in their evaluation, conducted two site visits to see the systems being evaluated, and conducted comprehensive scripted demos.

“We came away unanimously convinced that Epic was the system that would best meet our needs, and our board was absolutely supportive of that recommendation,” Latuchie says.

But implementing a new EHR system is no simple task. Regional Health knew it would need more brain power, so the IT department hired 100 additional employees, who it promised to retain after Epic launched, and found a pool of consultants it could lean on for additional support.

Those dedicated to the Epic transition were required to endure rigorous training and even be certified by Epic. “Quite rightly,” Latuchie adds.

Recently, just 120 days before the official EHR launch, Epic was onsite for an all-day, go-live readiness assessment. Epic and Regional Health’s teams went through a comprehensive, module by module, team by team analysis of how ready the organization was for its Epic launch.

“I came away feeling really encouraged,” Latuchie said during a phone call from his Rapid City office the next day. “There is much work ahead of us, but we are making steady progress.”

While this was the first of what will be monthly “readiness assessments,” it wasn’t the first time Regional Health’s progress was evaluated. Epic provides monthly progress reports and is very much Regional’s partner in this effort, Latuchie says. It assigned an application coordinator and application manager to each module. In fact, every couple of weeks, a team of Epic staff travels to Rapid City to offer hands-on assistance. 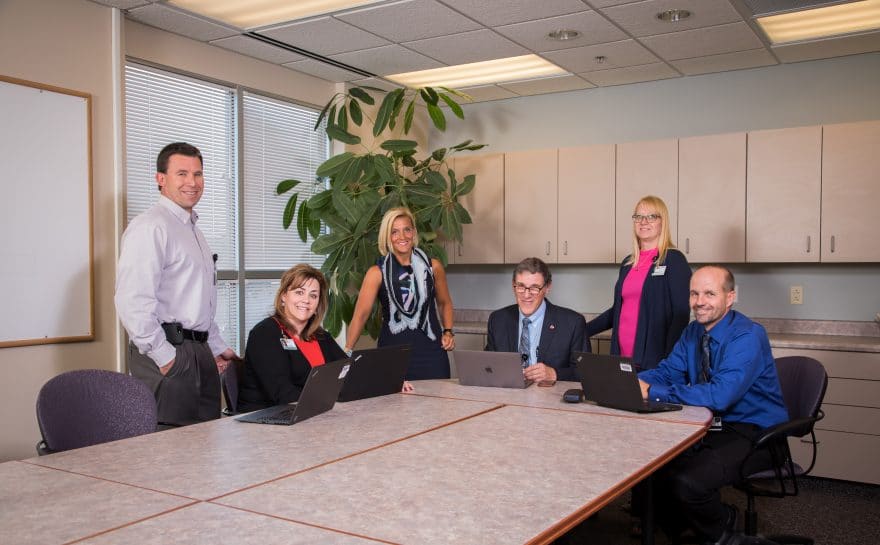 “That was one of the things that kind of pushed us in that direction,” Latuchie says of Regional Health’s decision to work with Epic. “Epic devotes a lot of resources to a project like this. It’s not inexpensive, as you may know, but they organize the project in ways that provide us the greatest opportunity for success.”

The day after the go-live readiness assessment, Latuchie jumped on a conference call with a health care system in San Diego, California, that launched the Epic EHR system a few months prior. Latuchie and his team have looked to peers elsewhere, too, doing so recently through a site visit to a system in central Pennsylvania that had just gone live.

“We’re not trying to reinvent the world here,” Latuchie says. “If you can take advantage of best practices from others, it will go a long ways toward our goals of simplifying care, and providing the same high level of quality care across our system.”

A deep dive into data

Unification of care is one of the Epic benefits that Regional Health is most looking forward to.

“Continuity of care is a huge issue,” Latuchie says, explaining that a typical patient might be seen in a couple of outpatient offices, go through an urgent care center or an emergency department, be admitted as an inpatient and then discharged back to an existing care provider.

With different EHR systems, it was difficult for care providers to ensure they had all the relevant patient information.

“Now, we’ve got the comprehensive record right in front of all of our providers,” Latuchie says. “They can see instantly what happened this morning in the physician’s office.”

The new EHR system will also allow Regional Health to dive into what it’s calling “enterprise intelligence.” A dedicated team, led by current Chief Performance Officer Nicole Kerkenbush, has already begun to dive deeper into how to make the best use of data provided by the new EHR system and other sources.

All of this is a bit of a swan song for Latuchie, who plans to retire in April 2018, after 17 years with Regional Health.

Dr. Stephanie Lahr, who currently serves as chief medical information officer, will assume the CIO role. Latuchie says he’s proud the organization didn’t have to do a national search for his replacement because Regional Health had a number of qualified, internal candidates.

Latuchie is confident he’s leaving the IT department in good hands, and he hopes people will hardly notice when he’s gone, though he does intend to live in the community as a beneficiary of the system he’s helped develop.