“Simplify” is the crucial word, and even if Young and his LogRhythm colleagues can’t see the writing on his walls because COVID-19 has them working remotely, simplify is the operative and overriding word guiding the company’s technological growth. 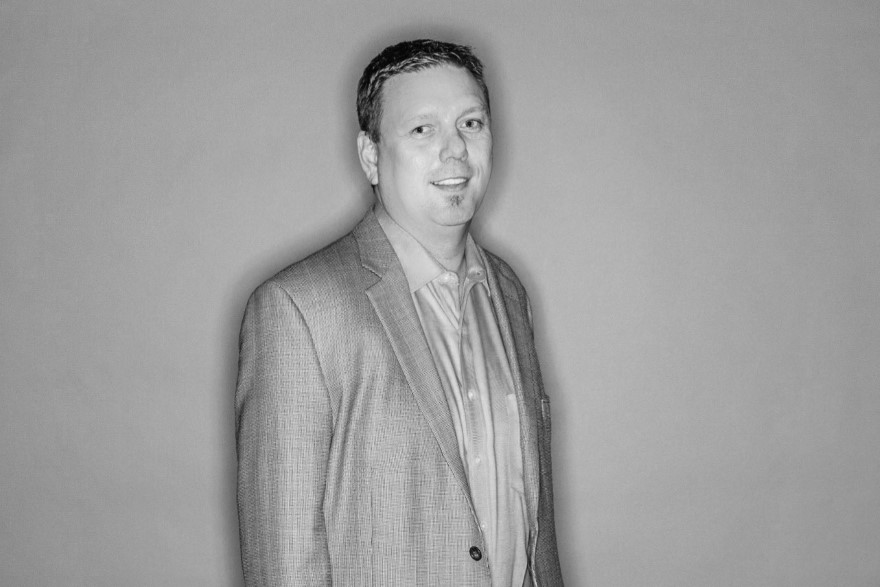 Headquartered in Boulder, Colorado, LogRhythm specializes in cybersecurity solutions for mid- to large-size companies. Whether it’s pulling together data to show vulnerabilities or by immediately shutting down accounts that have been compromised, LogRhythm can detect, investigate and neutralize threats, Young says.

“We offer the set of tools and services showing a holistic view of an organization’s security operations program,” he explains.

Yet, as complex as those cybersecurity needs and programs may be, as CIO, Young’s guiding a deconstruction of LogRhythm’s tech architecture, stripping down how the company works.

“If you have streamlined internal systems with efficiencies and have a business growth model, it makes a company more attractive,” he explains.

Two years after Young became CIO in 2015, LogRhythm was acquired by the private equity investment firm Thoma Bravo. It was a transaction paving the way for Project Polaris, the multiphase internal project Young is now overseeing. The project was delayed a bit by the coronavirus pandemic, but entered its second phase in October, Young says.

“It’s a digital transformation to simplify and unify systems,” he explains, “It also creates a conduit for vendors and customers to have a simplified support system.” 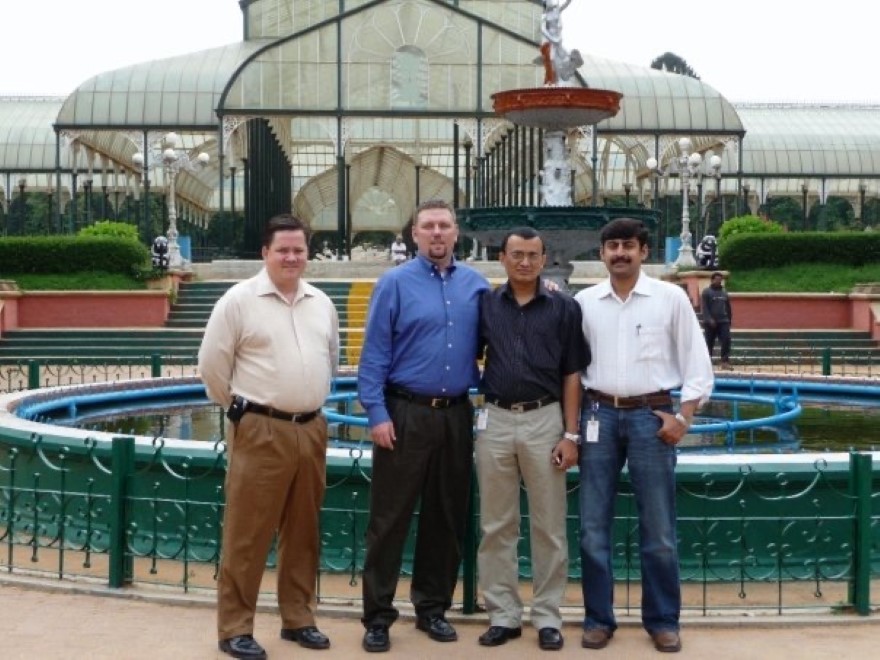 The issue was that as LogRhythm grew, it’s so-called tech stack was becoming unwieldy. With the company offering everything from security and event management to log management, security orchestration, automation and response, Young says he needed to simplify how services were offered.

He began by creating a new price quote program. LogRhythm has used SalesForce for about 15 years, and it remains the core of this quoting system, but Young says it had been customized to a level where it wasn’t useful for all the company’s services.

The shift to Salesforce Lightning framework, as well as to subscription-based pricing, means LogRhythm will increase its subscription-based software as a service soon so its products can be found in the native cloud, as well as being software delivered from its own servers. The third phase of Polaris is planned for 2021 and involves rebuilding the support systems and resource management systems that LogRhythm offers to its customers and partners, he says.

For employees, the transformation has been a long time coming.

“The company is clamoring for it for sure; we had to put it on pause, but you’re dangling the carrot,” Young says. “But sometimes I call it Project Missouri: it’s the ‘Show Me State.’ Our employees and partners are looking for and require these upgrades to our internal systems to create efficiencies to support the needs of our current and future customers.” 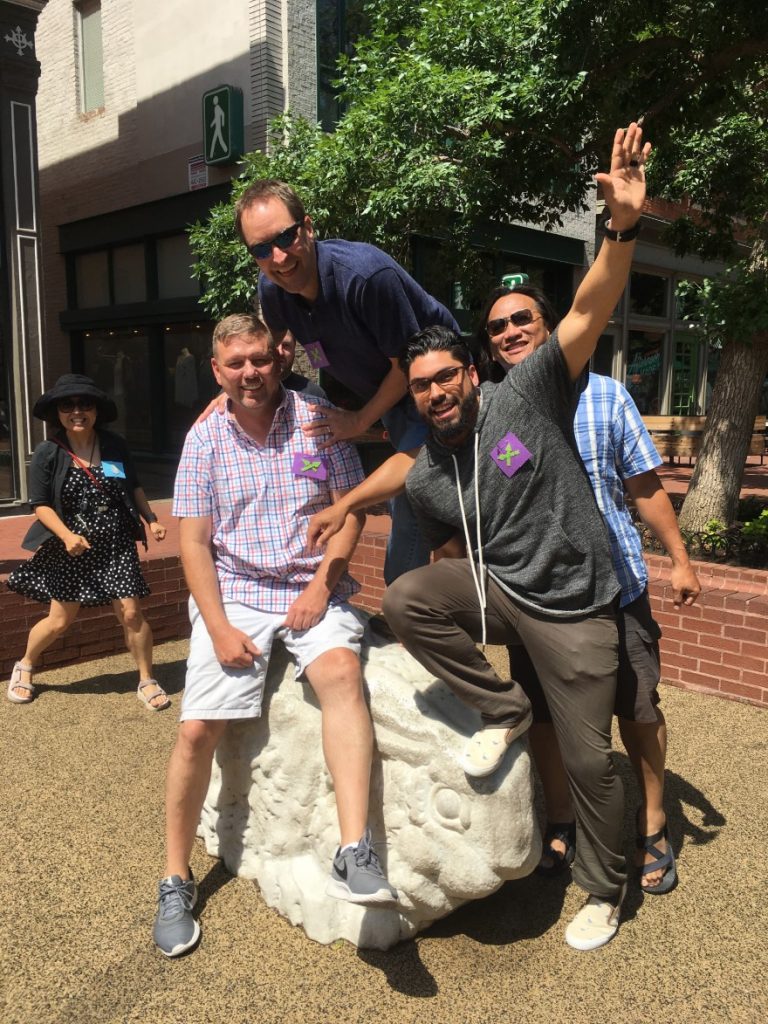 The tech changes themselves are not difficult to execute, but the bigger picture includes more than new tech, Young explains.

From the outset of the rebuild, he and his team were surveying the needs in LogRhythm’s business units. To understand how those units work, Young engaged the business and technology consulting firm, Slalom, to hold workshops and convey the need for change management.

“Change management is absolutely crucial; you need a clear communication strategy,” he says. “You simply can’t upgrade and assume people will do these things—it just doesn’t happen.”

While the Polaris Project was stalled by COVID-19, even with the delays the pandemic served to reinforce the importance of a CIO, Young says.

In early March, he was given two days to prepare for more than 600 employees to begin working remotely. But, he reports, they were already prepared; the business continuity and disaster recovery plans they’d developed and reviewed had specific scenarios about a pandemic, and the plans covered enough contingencies that a COVID-19 office closure was well-planned for.

The training Young got both in the U.S. Navy and as a former CISO served him and LogRhythm well, and the plans enabled a complete shift to remote work. Sharing those plans and the security backing them was also a tonic to the company’s board and its customers.

Still, one of Young’s greatest pleasures in working at LogRhythm is the close-knit, family feel that includes events such as employees tubing down Boulder Creek before coming into the office on the annual Tube to Work Day, he notes.

So a company that tubes together definitely enjoys being together in ways virtual communication can’t fully satisfy. And knowing not everyone thrives while working at home has led Young to host virtual happy hours where everything but work is discussed.

Learning on the job

Born and raised in Colorado, Young was working in construction in 1990 when he and a friend answered a recruitment ad and joined the Navy.

His eight years of duty were spent largely at Moffett Federal Airfield in Mountain View, California, maintaining and operating the aircraft systems onboard Lockheed P-3Cs. The work provided the foundation for both his tech and leadership skills. 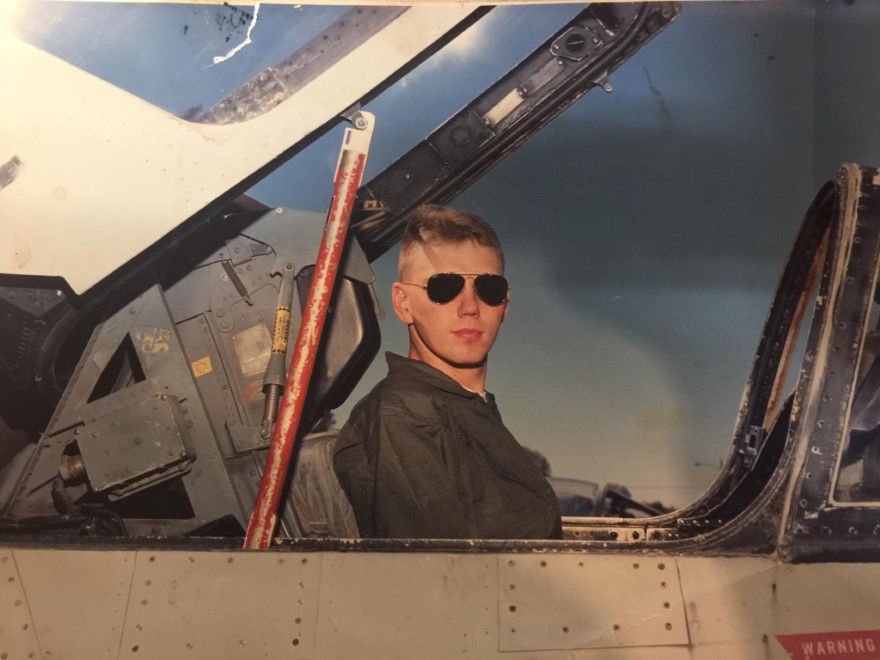 “My toughest managerial job was the military because you can’t fire anybody,” Young says. “You need to build people up and grow them; to do so you need to learn about them.”

Back in civilian life, Young did not have to move far to continue his tech career, working as a senior engineer at Signio in Redwood City before spending more than a decade at Verisign, managing its global enterprise IT operations.

In May 2010, Young returned to Colorado to direct IT operations for Rivet Software (now known as Certent Inc.). In September 2015, after serving three years as CISO and executive vice president of technical operations at Convercent, Young joined LogRhythm. 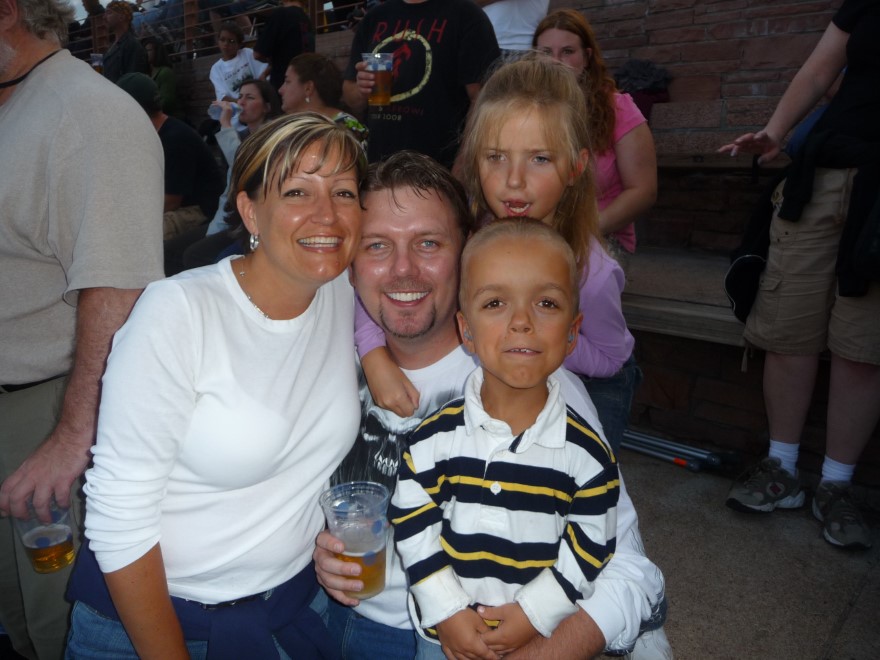 Taking down the tech stack while building up LogRhythm’s capabilities can be daunting, as Young also manages day-to-day tech needs, but it’s been a rewarding ride and the future looks bright, he says.

“I’m super excited; sometimes you have to go backwards to go forward,” he adds. “It’s put me in front of the CEO and CFO and given me a larger, more strategic voice in the boardroom on the importance of technology.” 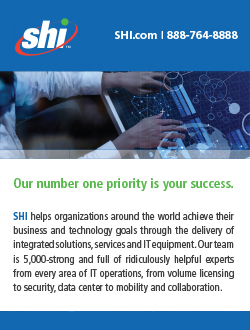