Enabling technology rare in the midstream

Since 1953, Gibsons has been one of those essential but somewhat low-key companies. As a midstream energy company, it stores and ships crude oil and other petroleum products from production exploration companies in the North American basin to consumer markets downstream. Without Gibsons, countless industrial operations would be out of oil and out of luck.

In a similar way, technology is a low-key but essential part of how the company operates and how it will continue to grow, says Richard Hannah, Gibsons’ vice president of information services. 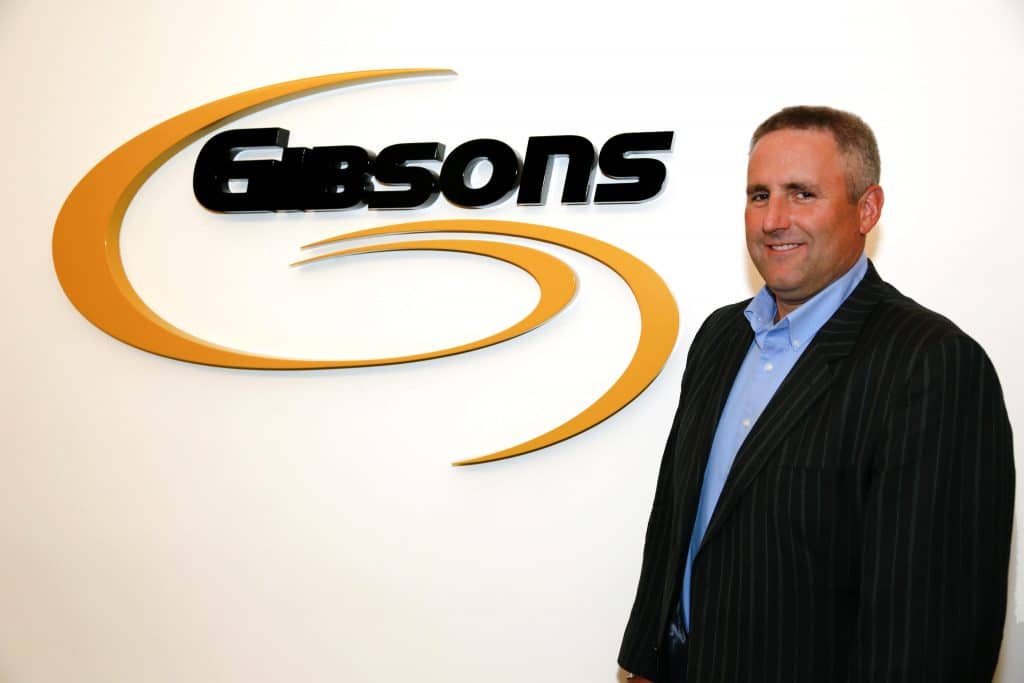 Based in Calgary, Alberta, Gibsons has about 200 operations in the oil rich areas of Canada and the United States. In addition to collecting, storing and processing oil and other hydrocarbon products, the company has a vast array of logistics and transportation services and also offers waste management, water treatment and recovery, and environmental services.

With so much on offer, Hannah says his role has been to help Gibsons embrace modern technology that is surprisingly absent from midstream energy companies. In doing so, Hannah says IT helped the company find advantages in a tumultuous market and assisted in presenting a unified front as “One Gibson” despite its many facets.

In the past, Gibsons, like most midstream energy companies, limited IT services to back office maintenance and computer upkeep.

To date, the company has transitioned almost half of its data into the cloud.

“Gibsons is a great and well-respected company, really a leader in our industry, and it’s kind of funny to me to be a midstream energy company and be a technology leader as well,” says Vice President of Information Services Richard Hannah.

“Our goal is to get 100 percent [of the business], which really fits with our overarching mantra of creating an anywhere, any time, any device experience for our employees and end users regardless if they are in the accounting group at the head office or in the field,” Hannah says, referring to another goal: bringing in smart phones and tablets and connecting them to the cloud.

Over four years, Gibsons also installed new customer relationship management software, enterprise resource planning software and began rebuilding the company’s internal networks in both the United States and Canada. As the company relies on more digital services, Hannah and his IT team are constantly modernizing the company’s cyber-security measures.

With the infrastructure and applications up to date, Hannah says the next step is to continue “optimizing” the technology in place.

For instance, Gibsons plans on combining external data, such as the number of rigs in a certain area and GIS technology that tracks drilling activity in North America, with the company’s internal data to locate untapped customer markets.

“It’s been very exciting watching the company embrace analytics,” Hannah says, especially when it comes to the company’s Internet of Things (IoT) projects.

In 2016, Gibsons partnered with The Streamline Group to connect the company’s disposal wells to an IoT system, allowing the company to gather data on the performance of the wells in real time from the cloud, which made it easier to plan outages and perform preventive maintenance.

“The value of getting real time analytics, and, perhaps, predictive analytics using other external data, is that the business can make more effective decisions,” Hannah says. What’s more, sharing information ensures that Gibsons continues to act as one unified company, he adds.

Thriving in the upswing

These efforts have also prepared Gibsons for a brighter, though at times uncertain, future in energy.

When Hannah joined Gibsons in 2013, it was just before the oil industry took a dive, with prices dropping from $120 a barrel in September 2013 to $30 a barrel a year and a half later.

The low prices added an unforeseen challenge to Hannah’s formidable task. With every upgrade, the IT department had to show there would be a tangible return.

It may have seemed like a risk at the time, but as prices level out at $50 a barrel in 2017, these investments in IT have put Gibsons ahead of the pack because most midstream energy companies haven’t spent the time or money to embrace the cloud or analytics, Hannah says.

“So, when another upswing happens, these companies are going to be scrambling trying to catch up, but Gibsons is in great shape because we’ve already upgraded our infrastructure and can focus on optimization.”

Hannah says he’s proud of the IT team for guiding the company through this digital transformation.

“Gibsons is a great and well-respected company, really a leader in our industry, and it’s kind of funny to me to be a midstream energy company and be a technology leader as well,” he says. “It all came down to having a great team in IT, and it’s been a wonderful watching them add value to the company’s success every day.”