An IT department hits the gas

When Richard Loew arrived at Motiva Enterprises in March 2017, in the midst of the company’s transition from a joint venture to a standalone entity, one project loomed largest on his radar: transitioning the organization from a fully outsourced IT model.

That was the plan, anyway.

“It became very clear very quickly that the model under which the separation was premised wasn’t going to work,” recalls Loew, the CIO and vice president of information systems and technology, now in his third year with the Houston-based Motiva, one of the nation’s largest oil refiners and operator of the nation’s largest refinery. “What we needed was a hybrid approach—an approach that would put Motiva IT in the driver’s seat while leveraging third parties and managed services appropriately. We needed something that would put us on the most stable footing possible going forward in order to support a high growth organization.”

The goal, Loew says, was to envision and implement a fit for purpose model which leverages a combination of insourcing, outsourcing and offshoring to appropriately support the company’s tech infrastructure—all with the aim of insourcing development and support of business-critical areas and applications, including information security, IT governance, risk, compliance and more. 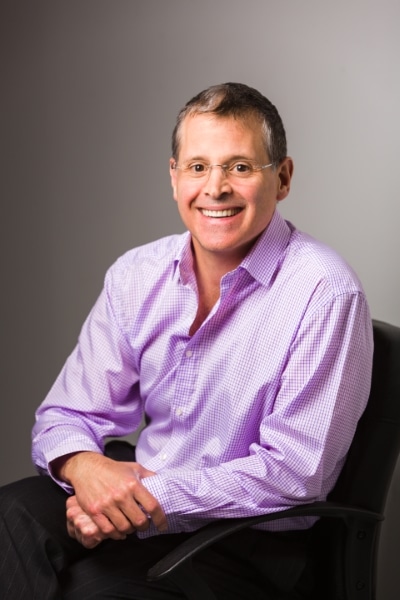 One of the biggest technical challenges was replacing the company’s decades-old enterprise resource planning (ERP) solution, used to track everything from cash flow and accounts receivable to project outlays.

In essence, Loew received a highly customized legacy ERP—which was developed to support the global operations of an integrated energy company—supplemented by RightAngle during the joint venture separation to support Motiva’s downsized operations.

“This is something that can’t be done overnight; it’s very much an ongoing process,” Loew explains. “We’re working closely with the business to define what the future ERP topography should look like. This is one of those transformative times in a business when you have the ability to seriously redefine not only the way the processes are executed, but the technical solutions which are used, as well as figuring out change management and how to achieve this in a cost-effective way.”

As Loew and his team continue to pursue a more stable hybrid tech foundation—an effort that includes bringing information security efforts in-house while simultaneously leveraging Workday, Salesforce and other cloud-based applications—there’s been a parallel push to increase the department’s employee base (by 30 people in 2019 alone) while decreasing dependency upon third-party staff augmentation support.

But not just people; the right people, Loew says. In addition to reviewing resumes and project portfolios, he personally screens all potential employees, with an eye toward a “builder mentality” and demonstrated capabilities around collaboration with anyone in the company.

To that end, Loew initiated a two-year rotation program for 20 individuals from within the business to participate in a tour. Loew says that helps cultivate a more productive relationship across Motiva’s business units and share domain knowledge across the organization.

“You can find people with high skill levels left, right and center. Finding people with an affinity toward collaboration, but who are also hungry to contribute and make a mark, have people smarts, and probably most importantly are humble—that’s another story,” Loew says. “We want people who work with and listen to their colleagues, understand the needs of the business, and who are willing to roll up their sleeves and do the work, not just delegate down or outsource.”

In addition, Loew has worked to leverage the company’s talent-recruiting program, wherein college students partake in an internship within IT with the potential for full-time employment after graduation.

If Loew’s willingness to think (and work) outside the traditional IT box seems unique, there’s a pretty good reason: He majored in biology—and later earned his MBA—before taking a deeper dive into the tech world.

Early in his career, while working as an MIS analyst for Imperial Chemical Industries, Loew’s collaboration abilities attracted the attention of management, and he was soon invited to help the company with their SAP implementation—a feat he would replicate throughout a 15-year career with Price Waterhouse’s Western U.S. operations during the 1990s and early 2000s.

“This was how I learned the rules of the IT game,” Loew reflects. “I had basically zero IT background. What I had was a willingness to ask questions and listen to get the information, and really to work across the business lines and collaborate across the teams. I had to really work at it.”

In 2005, Loew leveraged the consulting experience and industry knowledge he gained while at Price Waterhouse to make his foray directly into the energy industry, where he’s remained ever since.

Following stints as CIO of Petroplus (a Swiss company) and the New Jersey-based PBF Energy, he joined Motiva, whose distributed brands include Shell and 76, just as the company was being spun off from a pair of parent companies—Royal Dutch Shell and Saudi Aramco—with Motiva becoming a wholly owned subsidiary of the latter. 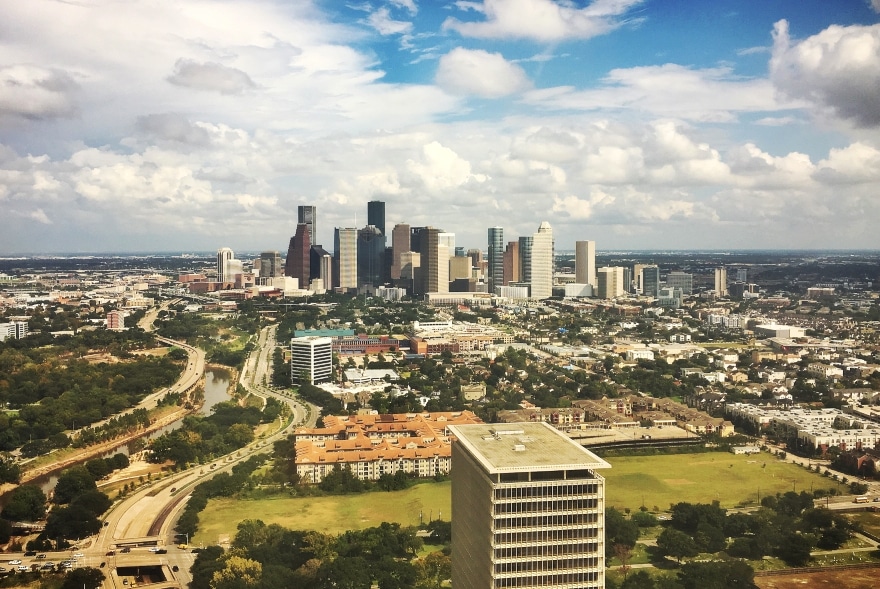 Two years later, Loew’s unique combination of IT skills and business savvy is already paying dividends: By bringing once-outsourced processes in-house, Loew and his colleagues are projected to save the company $3 million through insourcing and aligning the organization into a customer focused partner.

And with ambitious initiatives currently in the works—including analytics, automation and the internet of things (IoT)—all of which tout enormous potential for improving everything from bookkeeping to maintenance support—those numbers only scratch the surface of what’s to come.

“Just by listening to the business and working with them to get the right people in the right place to deliver a better product, we’ve made some significant strides,” Loew says. “More importantly, we’re putting a team in place that really understands the importance of that dynamic and will contribute to Motiva’s tremendous growth journey of the future.”