Good ideas, like jets, need space to take off

To an outsider, the sheer cost and complexity of running an airport would make it seem a poor place for experimentation.

But that’s not the case in San Diego.

The 661 acre San Diego International Airport (SAN) has a history of trying new things. Since 2014 it has been recycling water from the air conditioning units used beneath its passenger boarding bridges, saving over 70,000 gallons of water a year to repurpose for maintenance and cleaning.

Similarly, it uses an advanced, microgrid electrical system that can reroute power to and from any location in the airport, reducing energy bills. 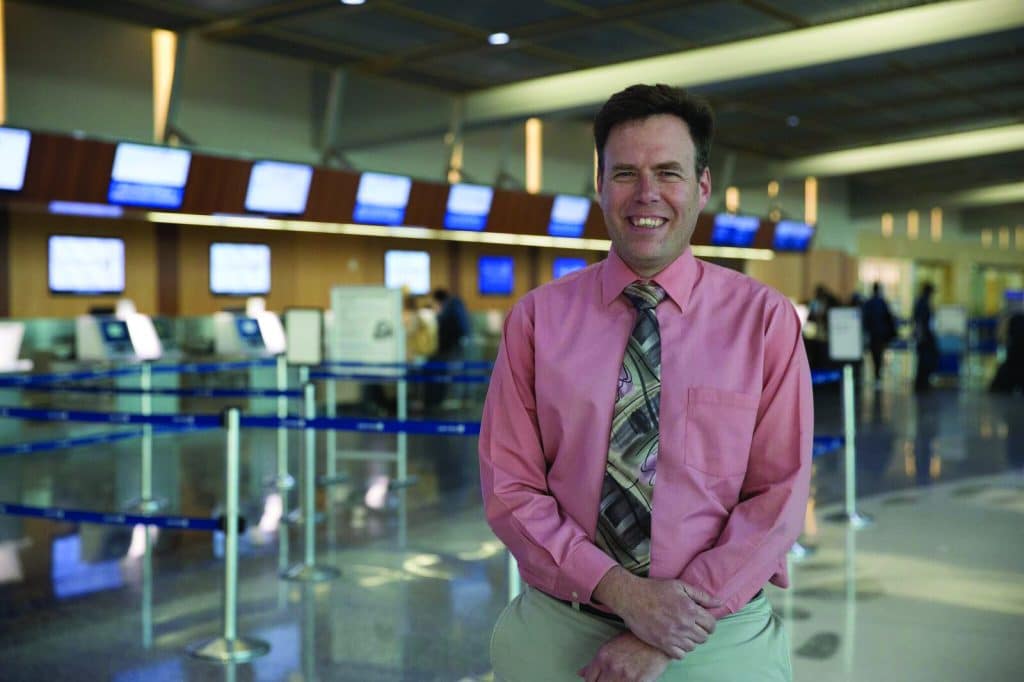 Through that lab, Belliotti, director of innovation and small business development, and his team are launching tech solutions that will help travelers relax and enjoy their flights, not just their destinations. The key to pulling this off, Belliotti says, is a willingness to experiment.

The former Unix programmer says he started his career in an environment where failure was considered a means to success, and that a similar approach is helping his airport excel.

“I was taught early in my career that you can have a thousand ideas and none of them might be perfect, but you continue to present them,” he says.

A space to innovate

San Diego International Airport serves 20 million travelers a year and does so with only one runway and a relatively small amount of land. Because it’s small, Belliotti says his airport must find creative ways to be efficient with space.

Soon, he says it will be able to pilot better layouts with the Innovation Lab, which functions as a “mini airport,” equipped with baggage carousels, ticket counters and a gate. Belliotti says the lab is the only structure of its kind in North America and one of just a few in the world.

Though the lab has just opened, Belliotti says its benefit extends beyond San Diego International Airport. He will use the space to gather requests for proposals (RFPs) from contractors outside of the aviation industry.

Belliotti says that airports “eat their own dog food,” too often, meaning they rely on a closed circuit of contractors who have experience working with other airports.

“It’s an attitude of ‘if you’ve worked with another airport our size we’ll talk to you,’” he says.

While experience is necessary when renovating industry-specific equipment like baggage carousels, it can lead to a lack of new ideas.

To encourage outsiders, Belliotti wants to issue deliberately broad RFPs that will ask contractors to “promote innovation in airport customer service” as a way to draw in experts from other industries like hospitality. The plan kills two birds with one stone: it attracts more contractors to the aviation industry and increases competition, both of which drive innovation.

Belliotti wants to bring in experts because he says that, aside from ticket counters and baggage systems, “we’re essentially a shopping mall or a convention center.”

Belliotti takes cues from other big retail venues like hotels and amusement parks on how to make customers feel more at home and ultimately, spend more money. 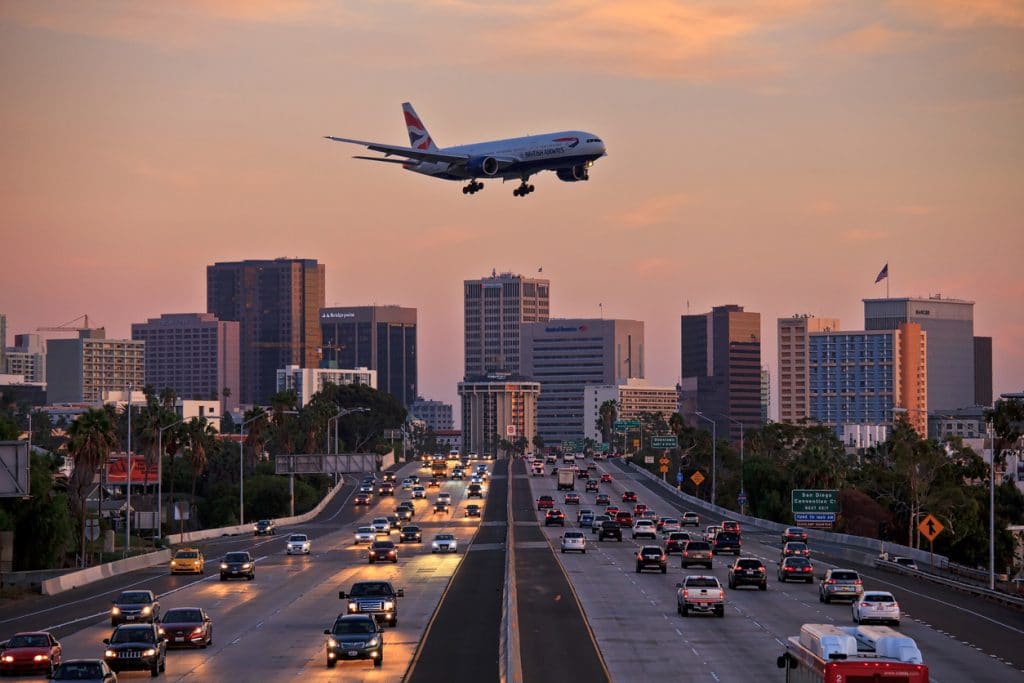 To reduce stress, Belliotti’s team is introducing several solutions. One of them is the “Go Tag,” a Bluetooth-enabled beacon that attaches to a suitcase and alerts travelers within a 75-foot range where their luggage is on the carousel, without them having to elbow past other people.

Belliotti says the airport has already completed the project and is in the process of handing out 10,000 of the beacons for free to promote the new technology.

Another idea that has yet to be implemented is creating web applications that will let passengers preorder food, coffee and gifts from airport shops and eventually have those items delivered to them while they are in line to board the plane.

Preparing for the future

Belliotti recognizes these transformations can’t happen overnight and says their benefits should be understood in terms of what opportunities they will create in the long term rather than the money they will generate right now.

For example, he says the Innovation Lab will help San Diego International Airport prepare for shifts in the industry created by advances in transportation. Services like Uber and Lyft, as well as advances in self-driving vehicles, may cut into revenue from parking and rental cars. The lab will give the airport a chance to model new sources of revenue, preparing it for the shift.

Belliotti says he relishes the chance to create opportunity out of challenges and that it’s a behavior he learned from years as a programmer.

“People always talk about seeing the glass half full or half empty—an engineer would say that the glass is about twice as big as it needs to be,” he says.