Once upon a time, it was home. The wall still bears pencil marks showing how tall the kids were, but the swing set in the backyard is a distant memory, though you can almost see where its poles pushed into the ground.

In other words, you’ve inherited a home needing more TLC and money than you want to put into it. This is the kind of home Wedgewood is looking for, says Rick Gehringer. 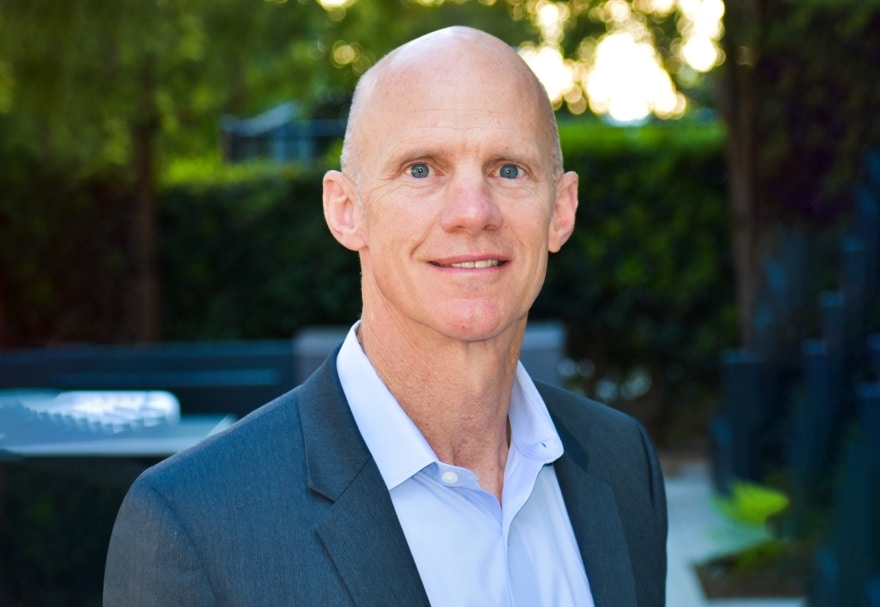 “Our target is that one house on your street that you wish someone would buy and fix up. We look to revitalize communities and improve the standard of living,” Gehringer says.

As CIO, he doesn’t follow up on sales leads or appraise properties, but since joining the company in March 2020, he’s been building the IT infrastructure to ensure Wedgewood’s staff does those things better and more efficiently.

“I was attracted to the company because of the opportunity to use wisdom I’ve developed over time for the benefit of the company,” Gehringer says. “We needed to make some significant changes and apply innovation to move the business forward.”

Named for a restaurant table and, by extension, a Southern California surfing spot called “The Wedge”, the business was founded in 1985 by Greg Geiser. Geiser had been buying and renovating single family homes while in college, and he laid out his business plans during lunch with a mentor in the Westwood area of Los Angeles.

The company’s strategy has not changed much since. Its goal is to buy and renovate distressed single-family homes, ultimately putting those homes up for sale. Wedgewood Homes works directly with homeowners and agents and participates in auctions. It’s bought more than 53,600 homes and appraised more than 1 million.

Gehringer joined Wedgewood four days before COVID-19 shut down its Redondo Beach, California, headquarters. With some pilot programs for Microsoft cloud platforms in place, the shift to remote work was eased, and he says his staff ensured the shift was “fluid and quick.”

By April, Gehringer and his staff were on to a larger project to enable expanding the housing inventory. As he explains, Wedgewood Homes had not relied on real estate multiple listing services to build its inventory and needed more ways to acquire homes.

He began by improving the customer relationship management platform for marketing, lead generation and managing leads. Microsoft Dynamics 365 now powers the CRM. According to Gehringer, who’d used the system in other jobs, it integrates easily to the Microsoft services and platforms already used at Wedgewood.

“We knew we were just starting and developing the business process as we implemented the system,” he says. “The systems are flexible enough to make changes as processes mature.” 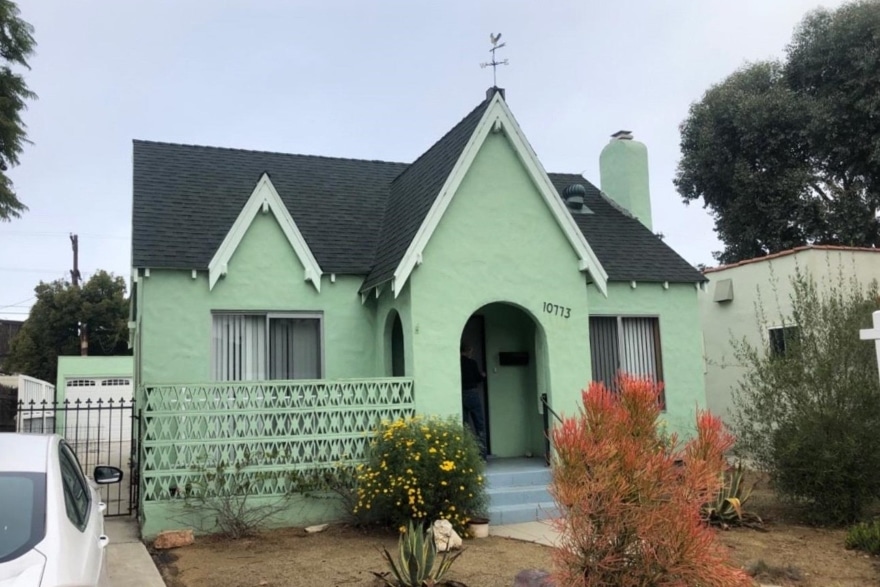 The CRM was in place by July 2020, but it’s still being added to Gehringer adds.

“One thing I can’t get out of my system is the orientation toward process improvement, everywhere I’ve been, it’s been highly valuable,” he says. “I take a transparent and open approach to our relationship and make sure businesspeople know I’m a partner with them.”

Gehringer began his technology career by chance while studying business administration and finance at California State University – Long Beach in the mid-80s. While in school, he worked for the city of Long Beach. When the office got its first IBM PC, he was told to figure it out. He eventually programmed the system to account for the 5,000 or so boats using the marina, learning the basics of being a CIO in the processes, he says.

He finished his degree in 1987 and moved on to become a business and systems consultant for Spicer and Oppenheim LLC. In 1989, he joined the growing retail developers, The Westfield Group. By the time he departed in 2006, he’d risen to the role of global CIO for a company with offices in Los Angeles, London, Auckland and Sydney.

From The Westfield Group, Gehringer joined The Brookings Institution as CIO, applying his business and IT knowledge to modernize the business support and operations at the think tank. While there, he completed his master’s in information and telecommunications systems from Johns Hopkins University. His capstone project for the degree involved working in information security at the NASA Goddard Space Flight Center outside Washington, D.C. 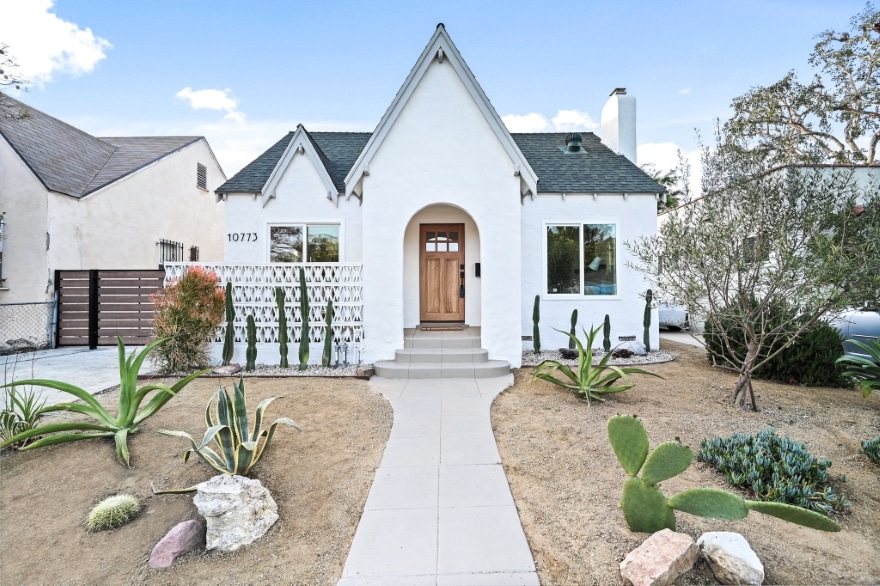 In 2009, he became strategic program executive at Trimble, a Silicon Valley technology company. There, he led a business unit that developed software to manage project controls for large asset owners building theme parks, large commercial and government buildings, and nationwide cellular networks. In 2013, he returned to retail development, and he became senior vice president of technology at Caruso Affiliated in Los Angeles.

Years later, in 2018, Gehringer became CIO at the Milken Institute, an economic think tank. Though he enjoyed building out cloud-based business models, he says he was looking for something more tangible when he was approached to join Wedgewood.

“Wedgewood got more than someone just stabilizing in a support role,” he says. “They got someone passionate about shaping and growing the business. I think technology is a tool. I’m not a gadget guy. The passion for me is applying a tool to improve the process.” 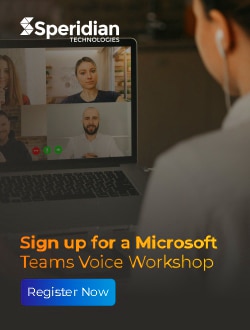