It wasn’t the kind of matrix you’d need Keanu Reeves or Laurence Fishburne to navigate. And it certainly wasn’t a mind-bending journey through multiple dimensions that Rick Lindberg had in mind.

But the matrix Lindberg developed—one of his first initiatives as vice president and CIO at ASTM International—did help set the stage for how the venerable company would integrate technology in its daily operations.

“We provide products and services in a wide array of industries sectors,” Lindberg says. “We bring together experts in the field that create the content that guides best practices. I provide business enabled technology services to enhance what we do.”

Creating and documenting standardized approaches to manufacturing wasn’t an easy sell at the turn of the 20th century.

For instance, steel makers and railroad companies were at odds over rail quality, but suppliers were wary of creating overriding quality definitions and standards that could lead to unnecessary rejections of the finished products. Only when there was consensus on the best composition for rails needed to handle larger locomotives and more rail cars, were the tracks laid for setting standards and processes throughout business and industry.

ASTM was founded in 1898 as the American Section of the International Association for Testing Materials. By 1902, it was an independent organization. While it wasn’t the only organization creating standards, testing processes and best practices, its membership committees—which covered a spectrum of industries—were founded on the idea of creating stakeholder consensus.

Today, ASTM International has more than 30,000 members staffing 150 different committees, developing standards in more than 90 industry sectors, with energy and construction two of the biggest areas.

The company focuses on both traditional and emerging industries, Lindberg notes (change can be rapid in both, after all). Along with the printed standards and other technical content, there’s an online subscription library with a wide variety of digital tools. For example, subscribers can be alerted to technical changes affecting their industries or area of focus.

Lindberg became ASTM International’s first CIO in October 2018. Prior to that, he says, the IT department “kind of came together based on short-term needs, which is common in many organizations.”

The department had plenty of work: Lindberg arrived in the fourth quarter and found a project list for the year with 60 planned projects costing $20 million. But the ambitions didn’t match the deliverables; at the time, only 20 projects had been completed and there was no tracking and prioritizing process for getting work done. 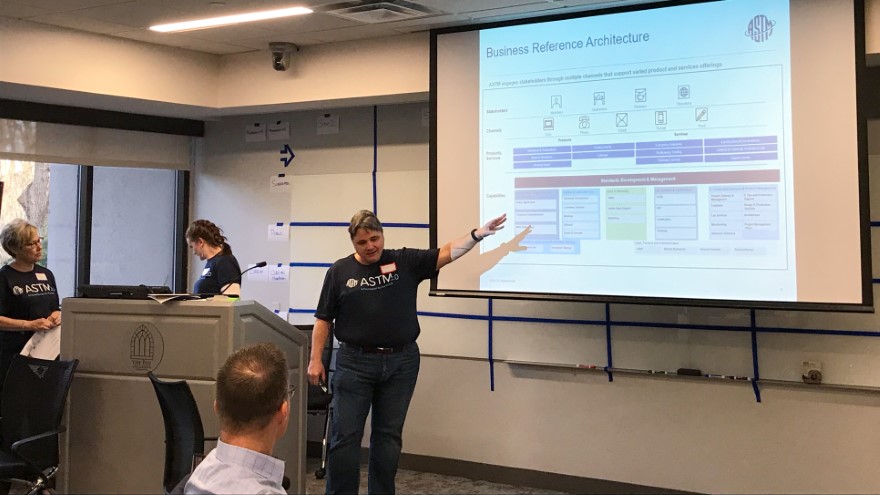 In collaboration with ASTM International senior leaders, Lindberg developed a four-box matrix that would measure projects on added value to the business and ease of completion. It was used to prioritize projects for 2019.

As it turned out, there were about 40 projects that scored well on both criteria, while other projects were either broken down into smaller ones to make completion easier or put on the back burner. The matrix brought them all into view.

“I have learned through the years that transparency is the best policy,” Lindberg says, adding his message was well-received and supported by senior leadership and the company board of directors.

One component of transparency is that all delivery work is reported monthly with a standard one-page summary. The one-page report provides key messages and accomplishments, issues and risks, success metrics, milestone status and financials. That, in turn, allows senior leadership and all staff to understand the status of each project, Lindberg says.

Also in the first quarter of 2019, Lindberg began assessing ASTM International’s applications and data health, using PwC (formerly known as PricewaterhouseCoopers) because he values their methodologies.

The results of that assessment—made visible risks in the company’s commercial platforms—are the impetus for a transformation he calls “ASTM 2.0.”

“We were rebuilding 20 years of functionality in less than a year,” says Lindberg, adding the methodology is drawn from the Scaled Agile Framework principles known as SAFe and from Lean-Agile best practices.

ASTM 2.0 is about more than just implementing tools to manage and publish standards; it also provides a needed reevaluation of vendor relationships to create partner relationships.

“We wanted partners with vast experience to help us transform,” Lindberg says. “Annually, we hold meetings with strategic partners and talk to them about our business and technology goals. We asked them to come back with ideas of how you can help us now and in the future. They have the benefit of understanding what we want to do and how as a partner they can meet those needs.”

Flatirons Digital Innovations Inc. is among those vendors. Based in Boulder, Colorado, the company had already worked with ASTM to implement and extend MarkLogic.

That’s what Lindberg says is the digital warehouse for all ASTM’s finished products, adding Flatirons is creating the new architecture, data flows and automating processes to streamline MarkLogic as part of ASTM 2.0.

How the partnership is growing is also striking to Flatirons Vice President Paul Barry—Lindberg’s candor and transparency are remarkable to him.

“We’re working with Rick’s team to map this vision into a modern technical publishing platform that will allow ASTM to create, approve and share this information with their growing international client base,” Barry says. “We have a collaborative and trusting relationship with them. There’s no ‘us’ or ‘them’ but rather ‘we.’ Rick asks where we can help; he wanted an honest opinion on where we could fit.”

Even before playing a large role in transforming ASTM’s approach and operations, Lindberg was familiar with what the company offers.

He grew up in DuBois, Pennsylvania, northeast of Pittsburgh, and earned his bachelor’s in civil engineering from West Virginia University. It was his work in engineering in the mid-‘80s—as both a design and project engineer—that first made him familiar with ASTM’s guidelines and standards.

By 1987, Lindberg had shifted from engineering to tech, becoming CTO and COO at Brenco Computer Systems. He then spent 20 years at Mercer, a consulting firm, beginning as a unit technology manager and rising to CTO and CIO by the time he left in 2011.

Lindberg was an assistant vice president for business technology solutions at Guardian Life when he learned of the CIO opening at ASTM International.

A search process at the CIO level typically takes months—not so in this case. Lindberg recalls meeting with ASTM International President Kathie Morgan and her senior staff over two days, developing an “instant rapport” and getting an offer about a week later.

“It brought the beginnings of my professional career as an engineer and the time I spent as an IT executive together,” Lindberg says. “And it’s run like a public company and maintains a family feeling to it.”

Lindberg is also a board member and chairs the marketing committee for the Philadelphia chapter of the Society for Information Management.

He is enjoying his transformative role at ASTM—even if the matrix he’s working with doesn’t require traveling to another dimension.

“I have a great team of people,” Lindberg says. “They supplement the already strong staff with additional expertise and clarifying roles and workflows that created a dream team destined to deliver products and services needed by members and customers in our changing environment. It’s very gratifying to see the team and organization embrace change and be so enthusiastic about the transformation they are molding.” 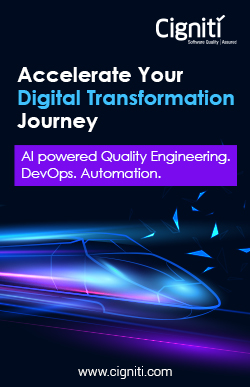 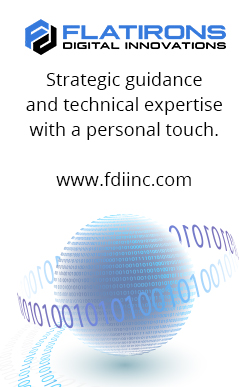 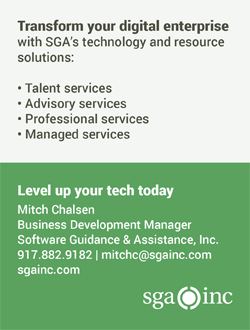 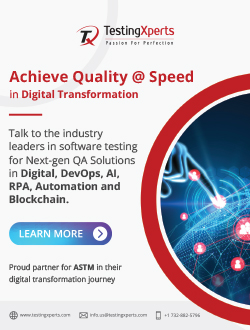