Nestled in western New York, about an hour from the Pennsylvania border and the shores of Lake Erie, the Cattaraugus-Little Valley Central School District is rural and economically challenged.

“But I want CLV to be known as a school district that is overcoming tremendous struggles,” says Rick Weinberg. “We have been able to provide some very innovative things to our students.” 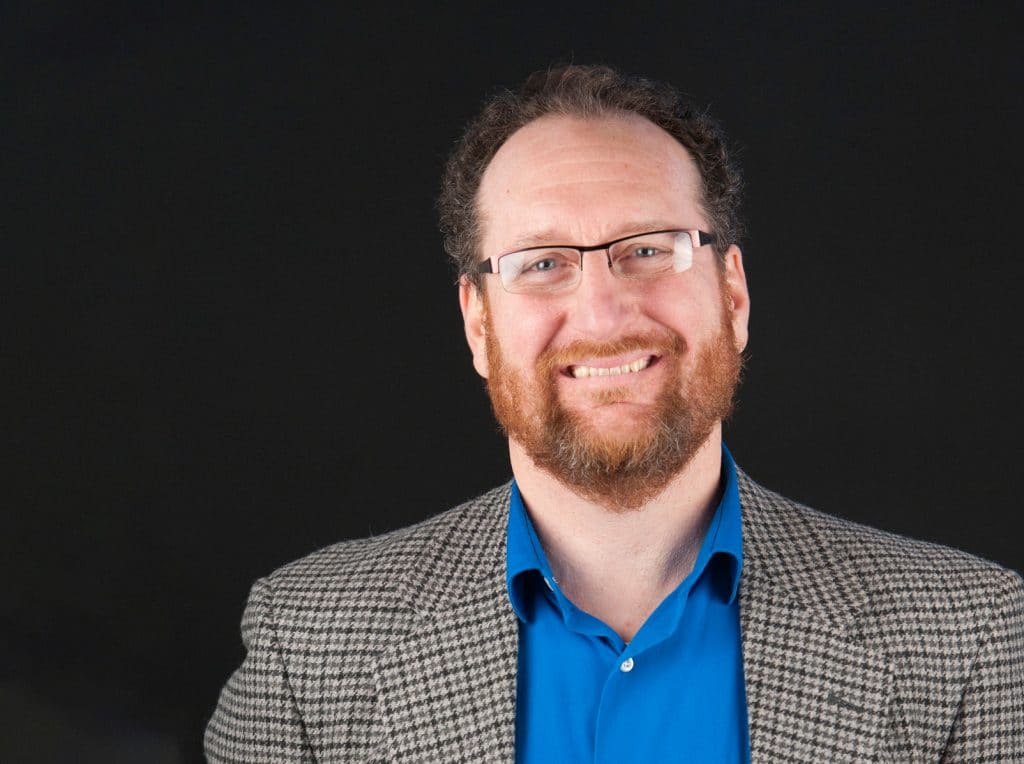 Rick Weinberg | Director of IT

As director of IT, Weinberg was excited to improve the district’s 1:1 program by providing  laptops instead of iPads to students in grades 7-12. He was also looking forward to the launch of the high school’s new esports team, even though his role there is a supporting one.

Then, on March 16, New York Gov. Andrew Cuomo ordered all public schools closed in response to the COVID-19 pandemic. It was not a surprise order, but it put esports and the new laptops on the back burner, as the district shifted from classroom to remote learning.

“If you knew where our teachers were before coronavirus and where they are now, you’d be amazed,” Weinberg says. “They’re stepping out of their comfort zones and doing things they’ve never done before. I believe this will carry on after the coronavirus to change instruction.”

Weinberg has been at CLV, which has about 900 K-12 students, since August 2016. He also worked in the district as an alternative education teacher for one of the state’s Boards of Cooperative Educational Services which were established in 1948 to provide shared educational programs and services to local school districts.

The 1:1 program was established in the 2012-13 school year. When it began, the district chose iPads for students—they were cutting-edge and easy to boot up, Weinberg notes. 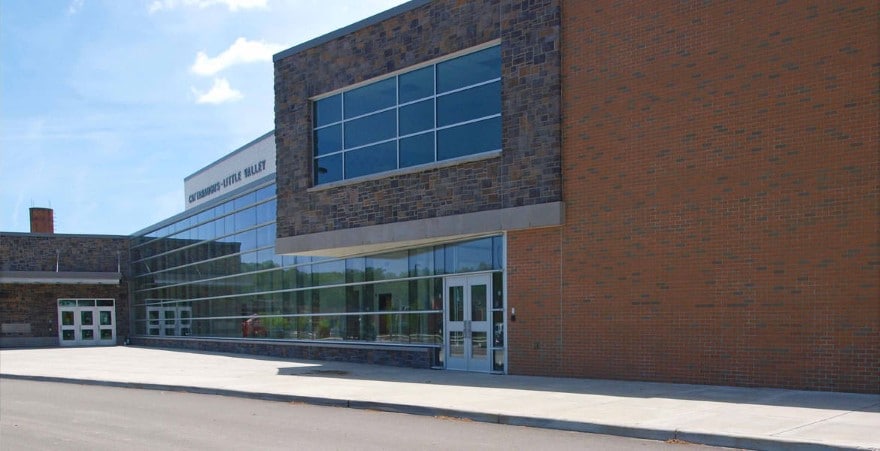 However, the district will begin a shift to laptops in fall 2020, starting with grades 10-12. Not only is there a cost advantage, the laptops provide the practical instruction on how to operate a computer that students heading to college and the workplace will need. Laptops will be supplied to grades 7-9 in 2021, Weinberg adds.

The brand has yet to be determined and he was looking for staff input before schools closed. He notes 80 percent of the cost will be picked up by the BOCES.

Fall 2020 will also bring the launch of the high school esports team. While taking no credit beyond setting aside $3,000 to fund it, Weinberg says the team will be competing on district equipment that will likely only need some memory upgrades and interactive headsets. 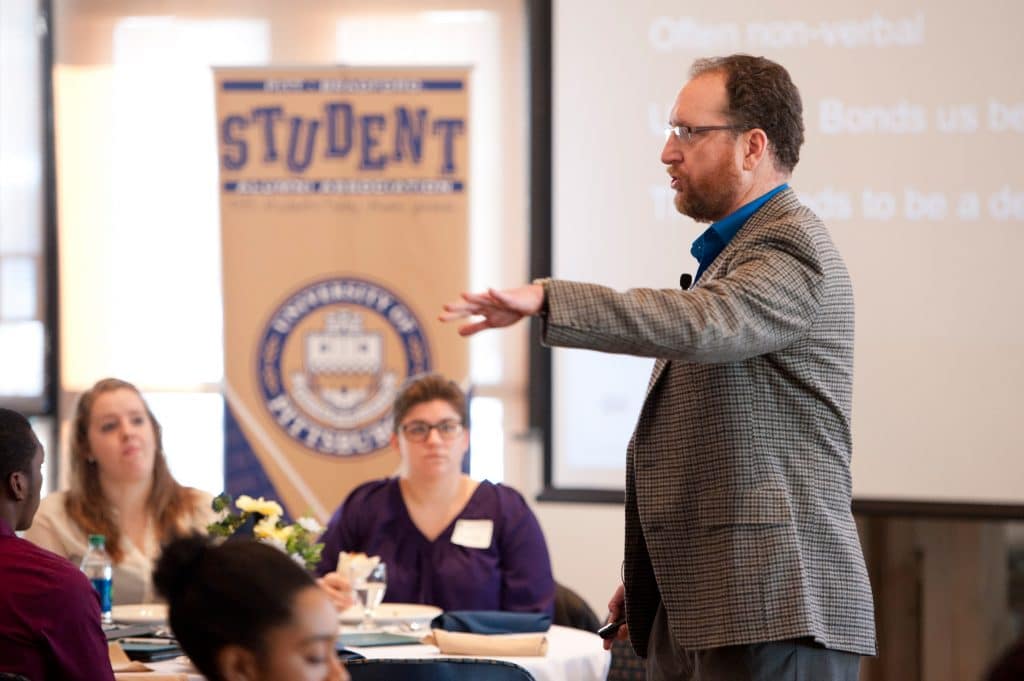 “We’re empowering the teachers and letting them run with it,” he says. “There will also be coverage in the school newspaper and maybe some media advertising. There’s a whole host of practical details that come up while maybe encouraging students to become programmers or video specialists.”

Esports is not the first effort to draw students to tech, Weinberg adds. When the schools reopen, the Girls Can Code club can also resume, allowing 20 students to learn coding from business teacher Sara Congdon.

For starters, CLV had to reopen some venues and platforms such as YouTube and Microsoft Teams chat and videos. Students needed access to videos, and while Teams had been blocked over concerns about online bullying, Weinberg says that has not been a problem. 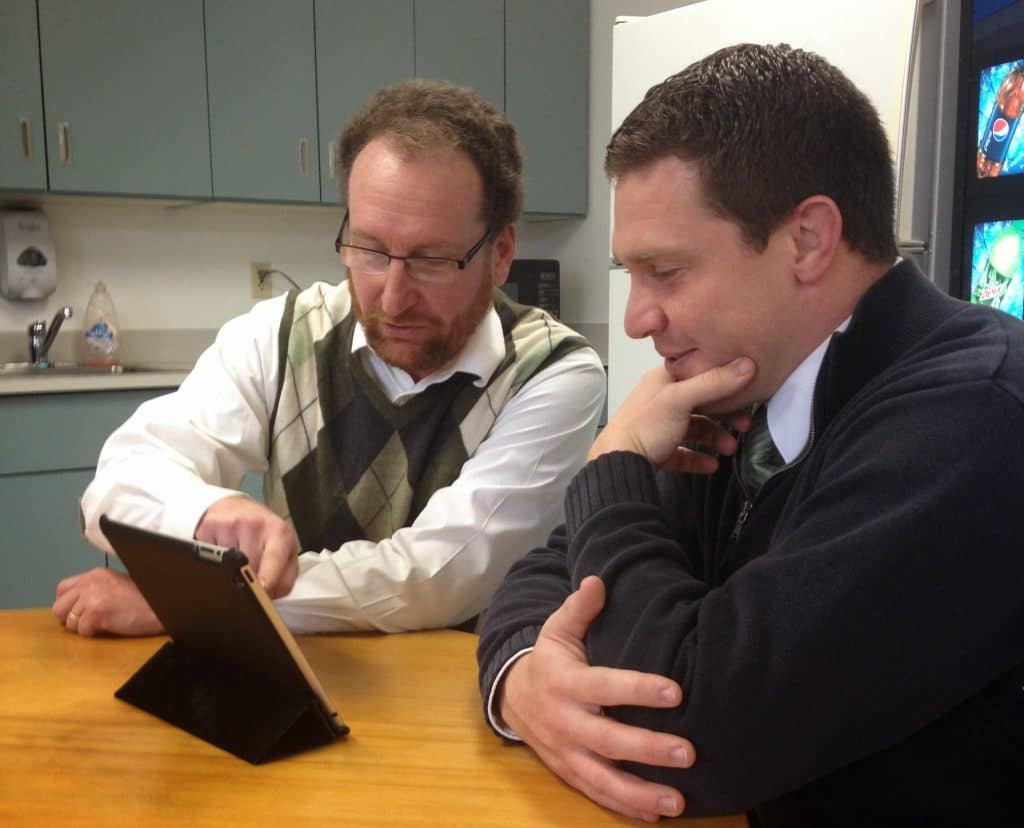 Then it was discovered apps could not be downloaded to the iPads offsite. That was never an issue when schools were open, but resolving the issue required “quite a bit of technical wrangling” by the internet service provider and the Cattaraugus Little Valley technology team, Weinberg says.

Teachers have changed testing methods, too. They avoid asking questions with answers that can be easily found through a Google search. Instead, there’s an open-ended approach seeking more than one answer to show how well students are processing and interpreting lessons, Weinberg says.

Because students below seventh grade are not supplied with devices they could take home, they get lesson packets sent home as the district also delivers 575 daily meals.

“My biggest role in taking home paper lessons is making sure copiers have enough toner,” Weinberg jokes, adding lessons and homework are not collected when finished because COVID-19 droplets can live on paper for up to five days.

CLV is far-flung—some students ride buses an hour each way, and others live in areas where high-speed internet is not available. At the end of April, Weinberg and Baldwin worked with Granite Telecommunications to set up Wi-Fi hotspots in two school buses parked off campus.

Still, there are also about 100 students in grades 7-12 who need assignments on paper and who show proof of work they’ve completed by sending pictures back to teachers, he says.

Weinberg is almost as removed from campus as the students, living an hour away in Bradford, Pennsylvania. That’s where he also earned a bachelor’s degree in history and political science in 1995 from the University of Pittsburgh at Bradford.

After graduating, he began teaching area at-risk students, first at Beacon Light Behavioral Health Systems and then at Cattaraugus-Allegany BOCES. 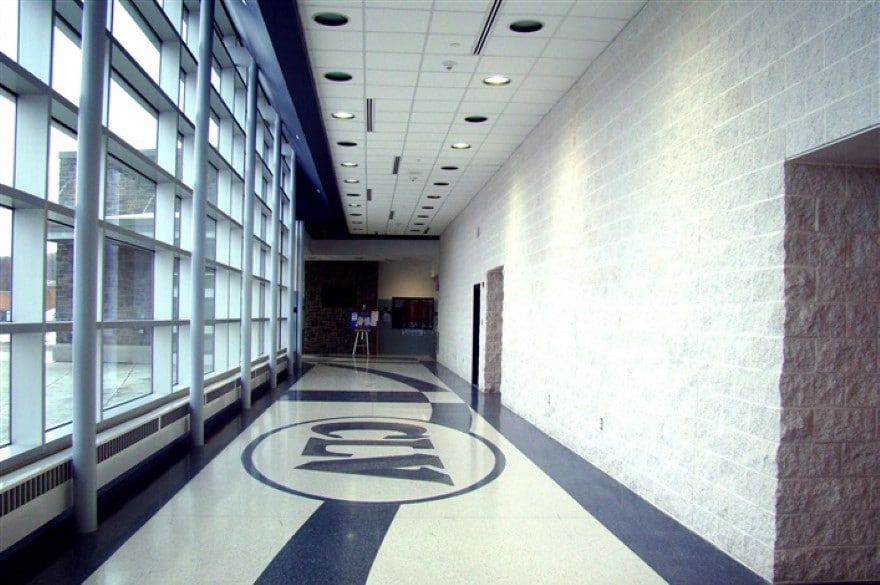 At home, Weinberg enjoys family time and the outdoors—hunting, fishing and bicycling. He rides with a group from his local bike shop, conceding, “I’m usually the one who comes in last.”

Weinberg is quick to point out that Cattaraugus Little Valley would not be where it is without his team of Dale Baldwin, Konnie Minard, Lori DeGroff, Chris Mahiques and Chelsea Lobello.

“This is a rural district, but we’re still on the cutting edge,” Weinberg says. “The commitment to the students and their community is what connects everyone.”