A world of IT responsibilities in his hands

Recently returned from an info-tech inspection in Tanzania and Kenya, Rizwan A. Jan says he was pleasantly surprised. Even in those sub-Saharan African countries, the systems proved sound enough to support the mission of the Henry M. Jackson Foundation for the Advancement of Military Medicine, Inc. (HJF).

“There can’t be any more excuses for not performing in international space,” Jan tells Toggle in March from HJF headquarters in Bethesda, Maryland. “Some of the people there had been struggling with automation; they were used to a paper environment. But the infrastructure in both countries is now as robust as what you’ll find anywhere else.” 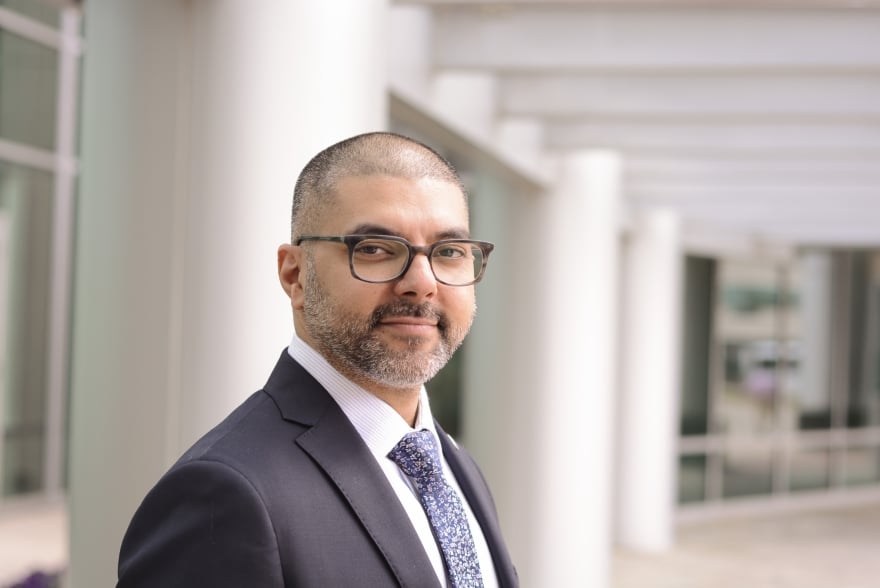 And the stakes are especially high in Africa, a region of particular concern to HJF, where Jan has served as CIO and vice president since October 2017 after coming aboard as a chief information security officer the previous year.

For Africa is Ground Zero for cutting edge research and treatment of multiple infectious diseases. In Tanzania and Kenya, HJF-affiliated teams are working with public and private organizations to research and develop treatment for diseases such as HIV, Ebola, cholera, malaria and the Zika virus.

Jan enables that mission by fronting what he describes as a digital transformation at HJF, a global nonprofit created to serve as a link among the military medical community and warfighters, veterans and their families, and civilians. HJF offers scientific, administrative and program management services to investigators and clinicians.

“We’ve got to eliminate any barriers to progress,” Jan emphasizes. The foundation’s “customers,” who may be researchers, educators, field workers or doctors, must be able to operate at peak capacity, whether it’s in Bethesda or a rural locale that could become the site of a possible pandemic.

In a data-driven and wired world, the most advanced IT is crucial for success. Jan was surprised, and concerned, to find modern systems lacking three years ago—the first barrier to success he sought to break. 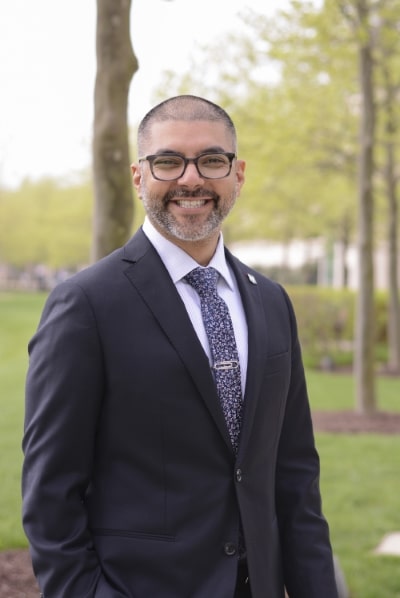 “Was HJF behind the IT curve? It certainly had plenty of opportunities to improve,” he says. “Their focus was on their mission, and IT took a back seat. Though a global enterprise, it was beset with manual processes and paperwork, and change is challenging.”

That required change, and fast too. The last 18 months have seen Jan decommission 1980s era Lotus Software and migrate operations to Office 365 and the cloud. “A mobile presence, with easy access to emails and work orders, must be par for everyone’s course,” he says.

Customers can further be assured HJF’s commitments will be sustained through Service Level Agreement technology that leaves no gray areas in details.

The improvements go beyond the internal IT infrastructure. Gene sequencing can lead to customized therapeutic interventions but requires significant computing capacities. Jan’s team did a custom job for a military partner that reduced their gene sequencing time from 12 to three days. To increase productivity four-fold, the HJF IT Services assessed itemized hardware, software and service, built out a new infrastructure to support secure transfer of sensitive data, and installed point-point connectivity services.

Not by IT alone

While Jan excitedly talks about IT upgrades, he does advise that a CIO can’t get by on tech savvy alone. Primarily an administrator, after years of being hands on with technology, the 41-year-old Jan says soft skills can be just as crucial in bringing out the best of his 100-member IT team dispersed in so many places here and abroad.

And how he can identify with them, for Jan started his tech career on the help desk of Hewlett-Packard in 2001 following his graduation with a finance degree from Maryland’s Frostburg State University. The financial world not being for him, he’d build his IT resume with stretches as a computer technician at Hartford Steam Boiler in Connecticut, a variety of security and support roles at Aetna, and as a lead associate in incident response at the management-consulting firm Booz Allen Hamilton. 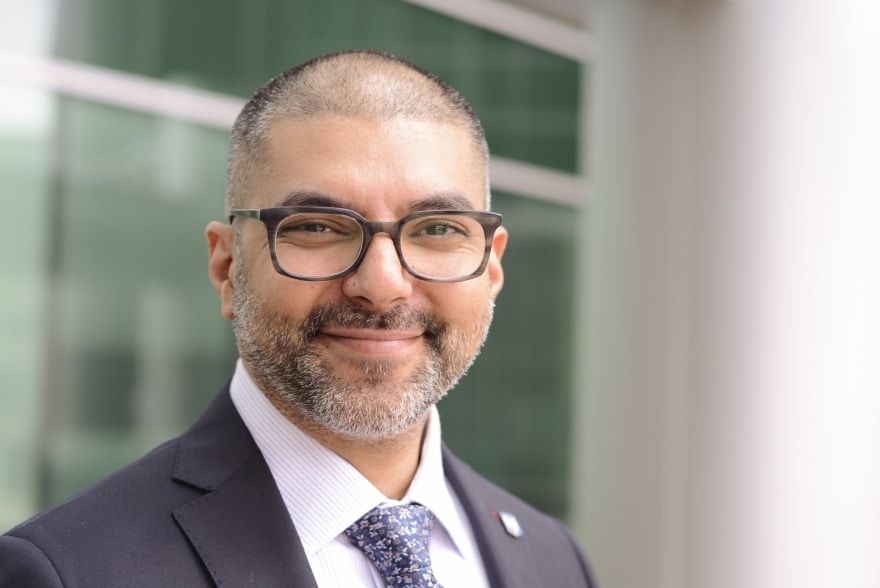 “I can relate to what my team goes through,” he goes on to say. “Sometimes it can be a customer screaming. Rather than just telling someone ‘no’ it’s better for them to offer a solution. That way everybody wins.”

Everybody also wins with a work-life balance, Jan points out. If someone’s having a bad day, he’d rather they stay home and not bring negativity to the office.

But should there be too many bad days, he wants that person to get to the root of his or her troubles, HJF’s being an organization in which all hands are expected to contribute. Infectious diseases are an ever present danger, when one is contained another seems to arise, and with air travel making the world a smaller and smaller place, no region can consider itself immune.

“Anything that’s bad, we’re researching it for the military and any cure trickles its way down to the civilian level,” Jan says.

And with greater efficiency as more barriers are coming down.