Solving more together than alone

Four years ago, if a new requirement hit the system at Axcess Financial—say, a change in a state’s new financial regulations—it might’ve been a bit of a scramble to support the request. Now, thanks to the implementation of cloud-based tools, CTO Rob Brichler can easily plan for a quick turnaround. 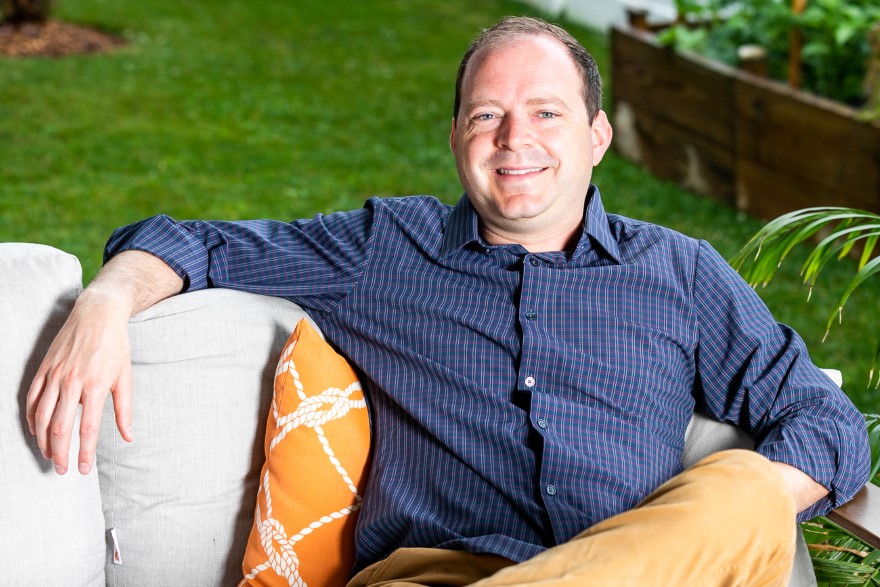 It’s a move that’s changing the landscape of IT operations at the Ohio-based financial solutions provider—and helping it better serve its clients.

Granted, the improvements didn’t happen all at once, but in small, incremental steps. Through that process, the efficiencies gained have enabled Brichler’s team to apply their collective creative problem-solving to promote better customer service.

“My strategy was leading by example with what the latest technologies could do,” Brichler says. “I secured executive buy-in from the results.”

Founded in Cincinnati in 1994, Axcess Financial grew from one retail location to more than 1,000 offices, servicing billions in loans along the way.

Since joining the organization in 2016, Brichler has taken the lead on software applications. His job was threefold: to support products through digital channels; promote internal customer service; and keep customer-facing operations running smoothly.

But first, there were some issues to address 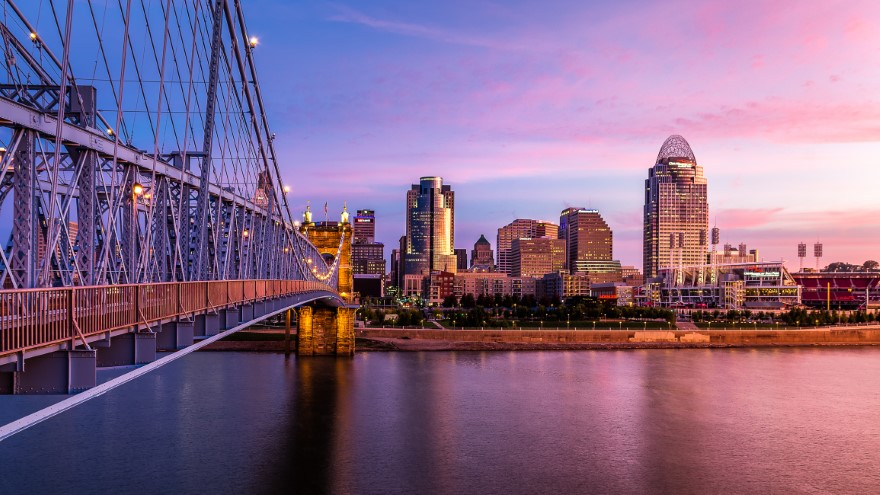 From an IT standpoint, there was data sprawl—an overwhelming amount and variety of unorganized data produced—to rein in, and there were challenges with the performance of technical applications. More broadly, Brichler was battling a cultural “under-appreciation” of the game-changing nature of new technologies and software best practices.

“What drew me to the role were the challenges, and my desire to lead a team,” Brichler says.

His wish was granted.

Upon arrival, Brichler and his peers in IT leadership had to stabilize the foundation of operations, as a variety of things were breaking all the time: network issues, application crashes and databases going down, he says.

To accomplish that, they implemented basic ITIL controls to keep systems running—things like change control, deployment automation and job monitoring. Second, they addressed the company’s personnel, switching from an outsourced South American group to hiring more than 100 people locally. 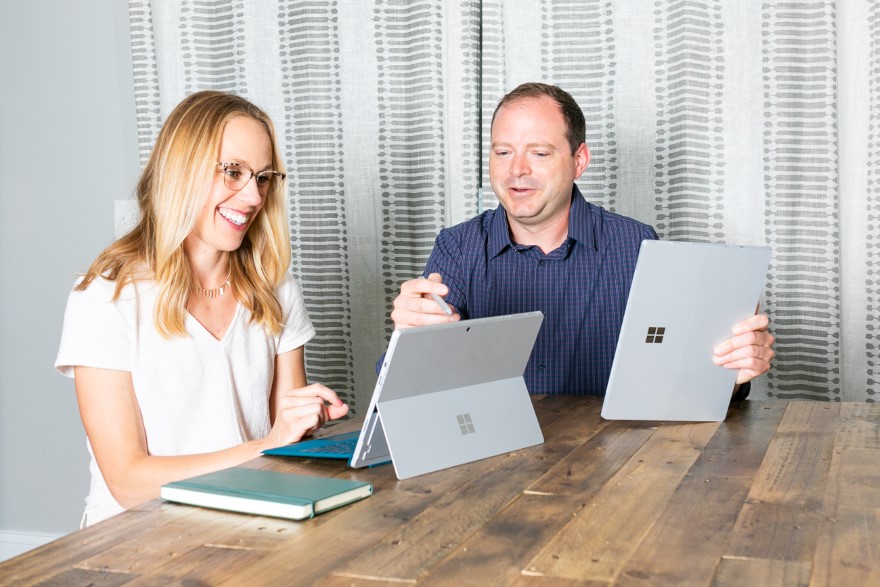 “It was important that we had the right people in place with in-person teams that would be more effective than dispersed employees,” he says.

Next, the revamped team worked on developing Axcess’ technology stack. Some helped transition to Office 365, while others worked to implement Workday to assist the financial and HR departments make the switch from spreadsheets. Other teams focused on the lending software.

“It was a matter of divide and conquer,” Brichler says.

However, it became apparent early on that more cloud-based technologies were needed for its advanced technology capabilities. As Brichler explains, cloud-based systems reduce cost, are easily scalable, offer an ease of collaboration and greater business continuity.

In order to accelerate this transition to the cloud, Axcess partnered with CBTS, an enterprise solution provider, to help bring in Amazon Web Services for on demand cloud computing platforms. 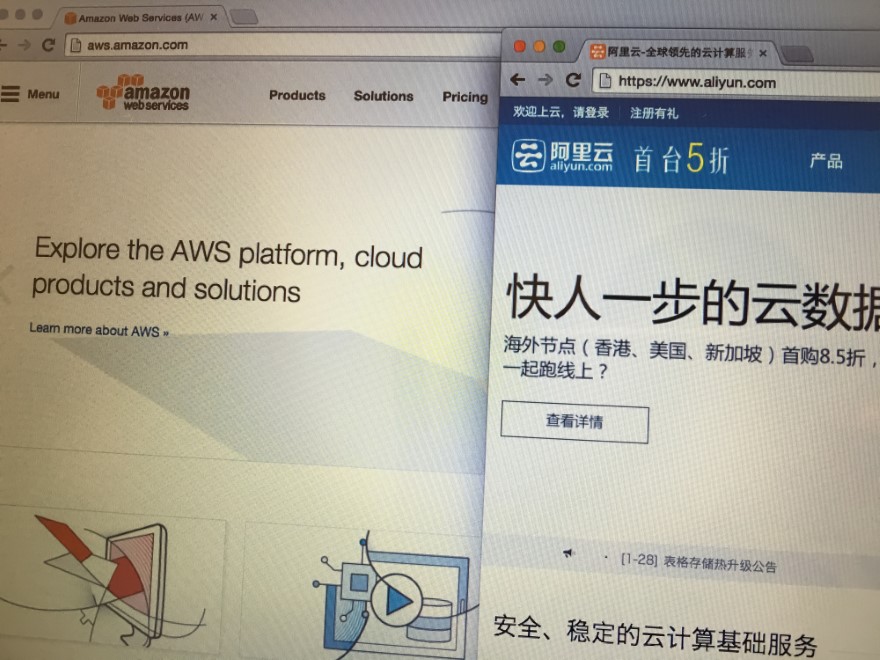 “From a technology standpoint, it unlocks so much potential and capability,” Brichler says. “It was worth it to bring someone in with expertise to accelerate the transition. You can’t do everything on your own.”

Still, getting to that point wasn’t easy. The technology upgrade was one thing; the tougher sell was convincing the company to switch gears from its existing systems. Brichler’s strategy was to collect performance data to show the executive team exactly where processes could improve.

“While initially it was hard to do, we’re enjoying the fruits of our labor with growth and improved performance,” he says. “Things look a lot different now than when I walked in the door.”

To get to that point, Brichler had to develop his own personal leadership style—one best described with an analogy: gardening.

From the moment he came to Axcess, Brichler’s goal was to cultivate an environment that would allow his team to grow. His responsibility was to make sure they had the proper guidance, tools and training—not to “force” them to grow.

“I prefer to give them the space to be innovative, as they’re the ones closest to the problem and in the best position to come up with solutions,” Brichler says. 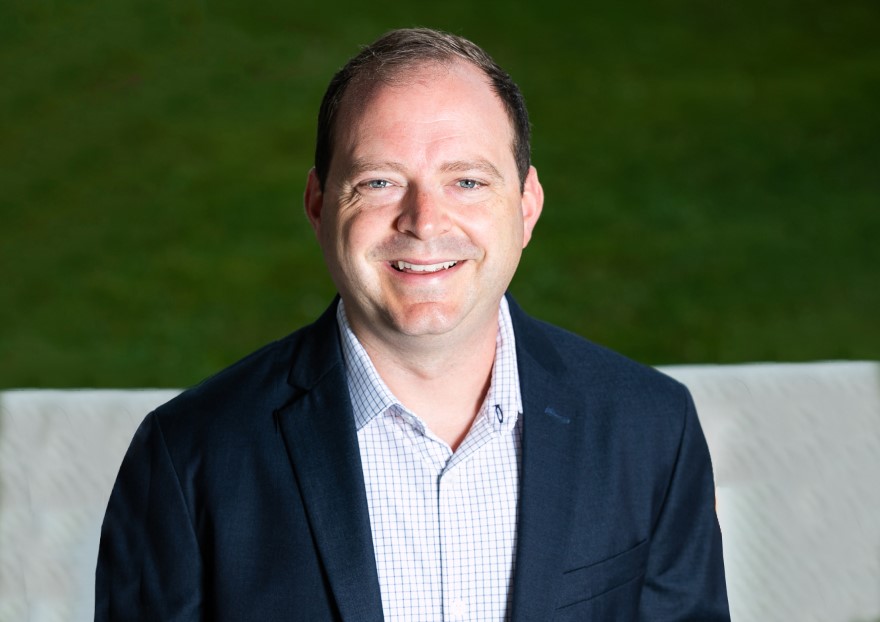 Without the physical servers to maintain and worry about, his team was freed from the day-to-day issues that plagued traditional IT. Now they could focus on solving problems and providing more value to internal and external customers; namely making it easier for consumers to do business with Axcess and for Axcess employees to support the customers.

“What I saw as a result was empowerment,” Brichler says. “They committed themselves to the effort and truly unlocked their creativity.”

Sourcing a technological solution for Axcess was largely intuitive for Brichler, stemming from his life-long love of problem-solving.

A self-proclaimed techie at heart, Brichler channeled his energies to a degree in electrical and computer engineering from Ohio State University. That led to an early Information Technology Leadership Program at GE Aviation, and subsequent positions there as a program manager focused on new technology introduction. 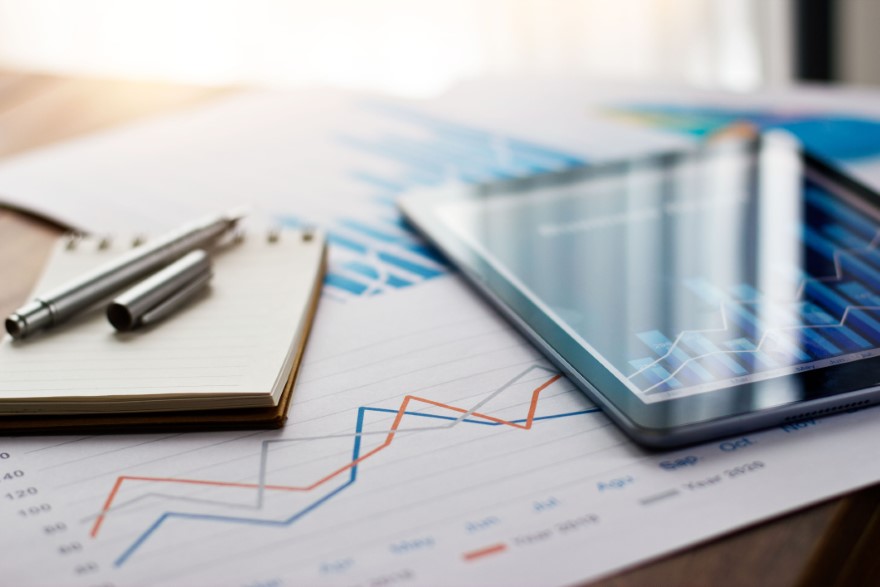 Over time, Brichler found himself gravitating toward leadership roles, rather than more technical ones. Always able to conjure up a creative vision in his work, he also found he had an ability to explain his thoughts and build consensus with others.

“I realized I can’t do it all on my own, and by leading a team of people I realized we can accomplish more together,” he says.

Part of the joy in the position now is witnessing the development of his team—especially on this latest project.

“Seeing people’s eyes light up and watching them successfully tackle issues has made a difference in my career,” Brichler says. “Part of the fun is that we’re not done yet. There’s still more opportunities and questions to solve.”