Streamlining the citizenship path through data

There’s a level of excitement and satisfaction to Rob Brown’s work with U.S. Citizenship and Immigration Services that other technology professionals may rarely enjoy.

And there are many desperate and deserving people looking to do that, with Ukraine, Afghanistan and Sudan among the troubled spots where exoduses originate. Then, of course, there’s the ongoing arrival of migrants at the Southwest border. 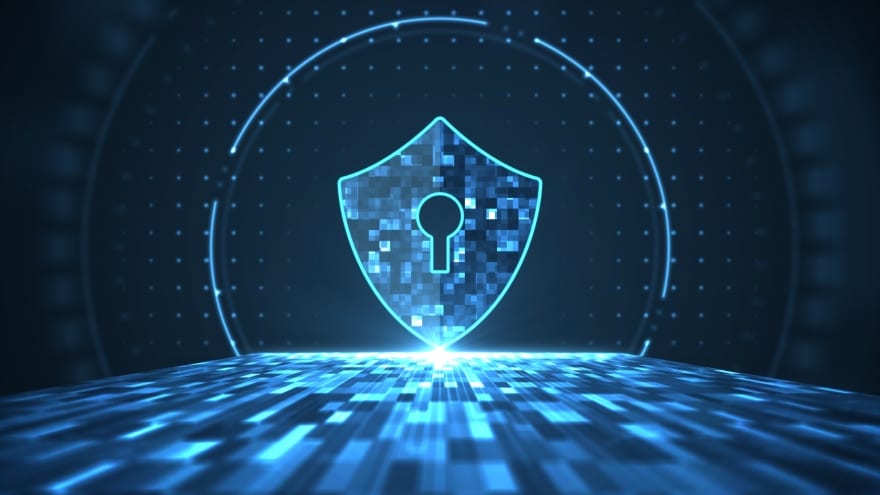 Efficiency and security essential to adjudicating around 8 million annual requests for immigration, naturalization and green cards, Brown has been bringing the process to a higher level the past few years as chief technology officer and chief of infrastructure and operations at USCIS.

He’s leading USCIS away from what he refers to as “the Truman era” of paper-intensive operations and recordkeeping. The virtual technical buck stops here on Brown’s desk at the Camp Springs, Maryland, headquarters.

Put aside, for a moment, all the techno-speech about digitalization and transformation when starting a conversation with Brown. While he can talk your ear off about the technological upgrades he’s led, he’d also like to be recognized for bringing “peopleware” into USCIS.

It’s not an original term, peopleware being tongue-in-cheek technological vernacular since the late 1970s, but like technology, it’s evolving. To Brown, it means merging hardware, software and personnel into a holistic process to assemble an IT department that better serves applicants and national interest alike. 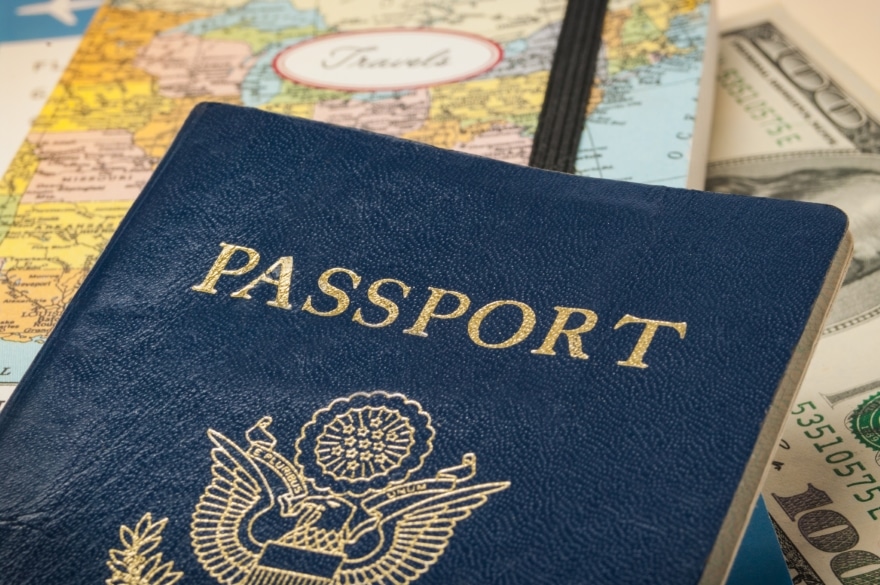 “You can’t just be tech-based,” he tells Toggle this past April, noting the need for managing and incentivizing his staff toward excellence. “But we still want to create an awareness that the federal government is not antiquated when it comes to technology. We’re using cutting-edge tools and taking the needs of our citizens and future citizens very seriously.”

Hence such peopleware initiatives as electronic filing, which initially digitized the application process for a handful of asylum seekers. E-filing has since been expanded to all immigrants, allowing them to access their benefits and status through my.uscis.gov.

While past efforts to fast-track processing fell short of expectations, Brown says this effort has reduced the work of processing applications by as much as 50 percent across the organization.

“We’ve got the software to connect what had been siloed systems among our field offices,” he says. “And all the data at their disposal.”

Another improvement, a so-called data lake, has had a similar effect. It contains everything the feds need to know about applicants, including their reasons for seeking entry to the U.S., their backgrounds and families, their sponsors and whether those sponsors have the means to support them. Previously, information in the data lake had been housed in disconnected systems. 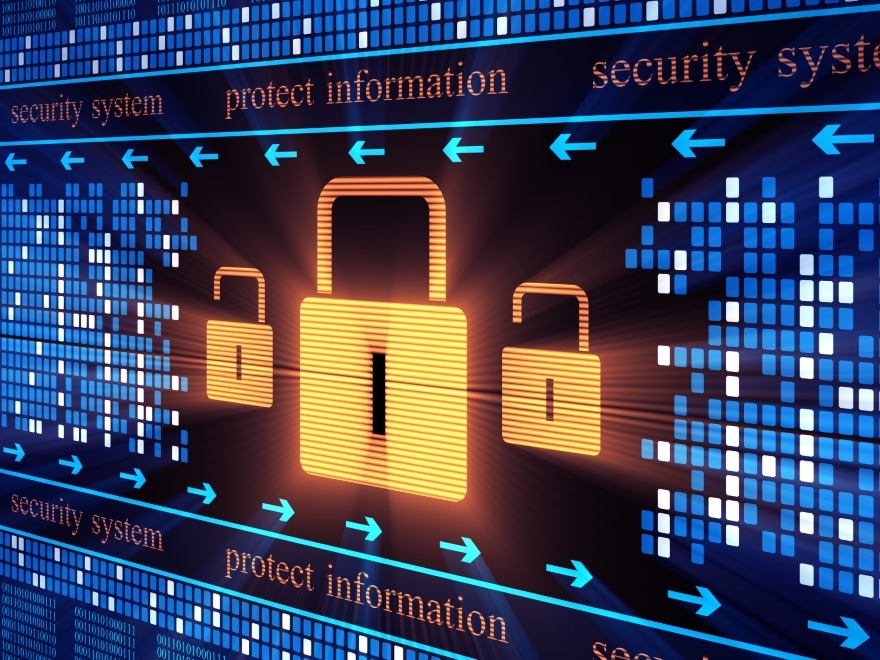 Now, not only is it centrally located, but it can be analyzed, enabling USCIS and other federal agencies to identify possible criminals and, according to Brown, make inroads against terrorism.

They’re doing so at a good value to the taxpayer, Brown reminding that USCIS is around 97 percent funded by users, most through the Immigration Examination Fee Account that charges foreign nationals applying for temporary protected status and their U.S. employers for processing.

A Canadian by birth who owes his new U.S. citizenship to the agency that’s been his employer for over six years, Brown says the job has been the ideal fit for someone who, long as he can remember, has been obsessed with science, math, technology and public policy.

Originally those interests drew Brown to biology at Ontario’s Western University in 1993 and then to Virginia Tech where he’d complete his degree in biochemistry four years later. Finding that subject even more interesting when mixed with advanced math and computer science, he earned a master’s in bioinformatics from George Mason University in 2002 after logging a couple years as a research associate with the American Red Cross.

A string of IT jobs followed in the Maryland and Washington, D.C., area, with Brown conducting genome and proteome research. In 2006 he and friends founded their own firm, Ronin Tech Solutions, which offered managed online services. 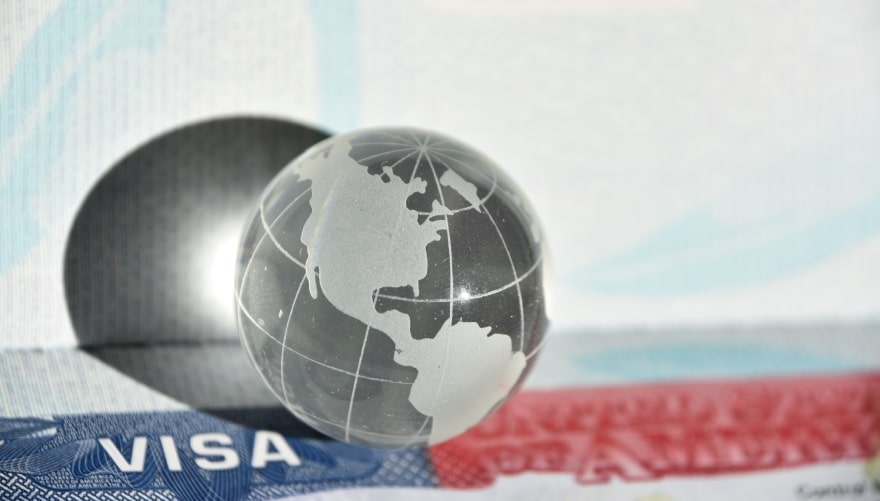 By then married with small children, Brown says he didn’t find entrepreneurial responsibilities conducive to home life, and the firm was sold. In 2011 he began a four-year stretch as IT director and solutions architect at Information Innovators Inc. in Springfield, Virginia, and then spent two years as a cloud solution developer at Booz Allen Hamilton in the nation’s capital. But meaningful as it was to immerse in government contracts and other sensitive projects for one of the world’s preeminent management and IT consulting firms, it wouldn’t be where Brown would call a career.

“I grew frustrated because we couldn’t move faster and there was no decision-making authority for me,” Brown says. “I’m good with charisma and like to be involved. I thought I’d make a bigger difference as a federal employee.”

And what better federal agency than the one that had OK’d his citizen application. So, he joined USCIS as a division chief in December 2015 and three years later took on the additional role as chief technology officer with the intent on simplifying the process for others seeking citizenship.

“I wouldn’t be going into a stodgy, bureaucratic government agency relying on congressionally appropriated dollars and decisions based on money and contracts,” Brown says. “Here I’m able to help those who helped me get here.” 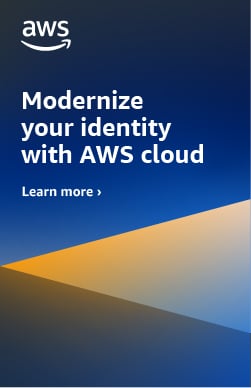 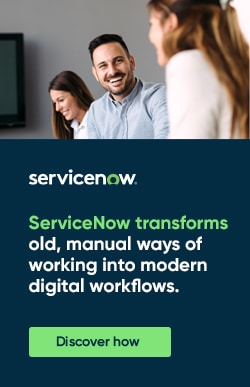 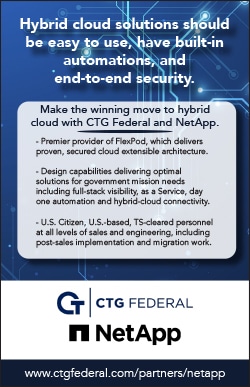 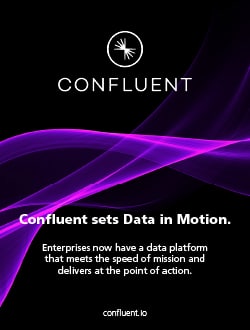 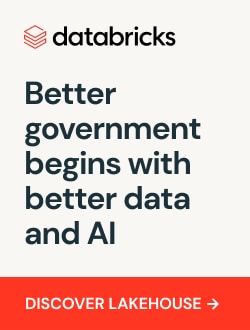