Modernizing a small business without diminishing its community feel can be difficult. Rob Glosner has accepted the challenge, though. By focusing on what Pentucket Bank’s customers need, he’s been employing technology that helps them instead of creating a barrier. 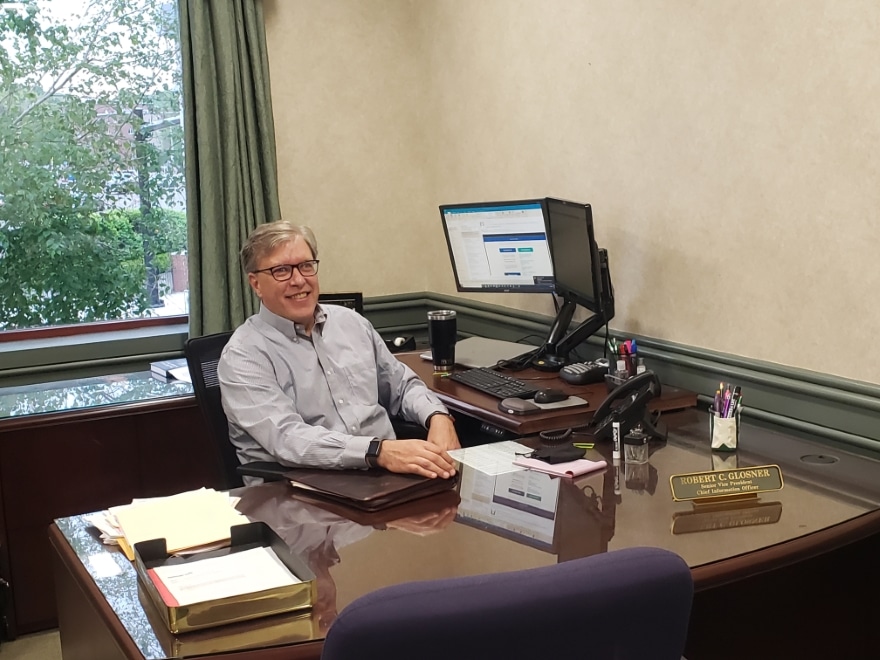 His goal as the bank’s CIO is to increase and improve digital services while maintaining the human touch that customers have come to expect.

“We can’t forget the older generation that’s made Pentucket what it is today, but we also want to reach the younger generation in ways that resonate with them,” Glosner says. “It’s been a constant conversation with customers so we can understand what they need and want.”

From the inside out

Pentucket Bank, based in Haverhill, Massachusetts, is a community bank with six locations across the northern part of the state and southern New Hampshire.

Since Glosner joined the bank in June 2019, he’s been working on a digital transformation of its products and services.

A lot of the bank’s infrastructure was older and needed to be replaced, so he started by obtaining new servers for each location and standardizing the network. Pentucket had been using a business cable network, which could be unreliable, and is now using fiber. It also had two phone systems which Glosner consolidated to one VoIP system. 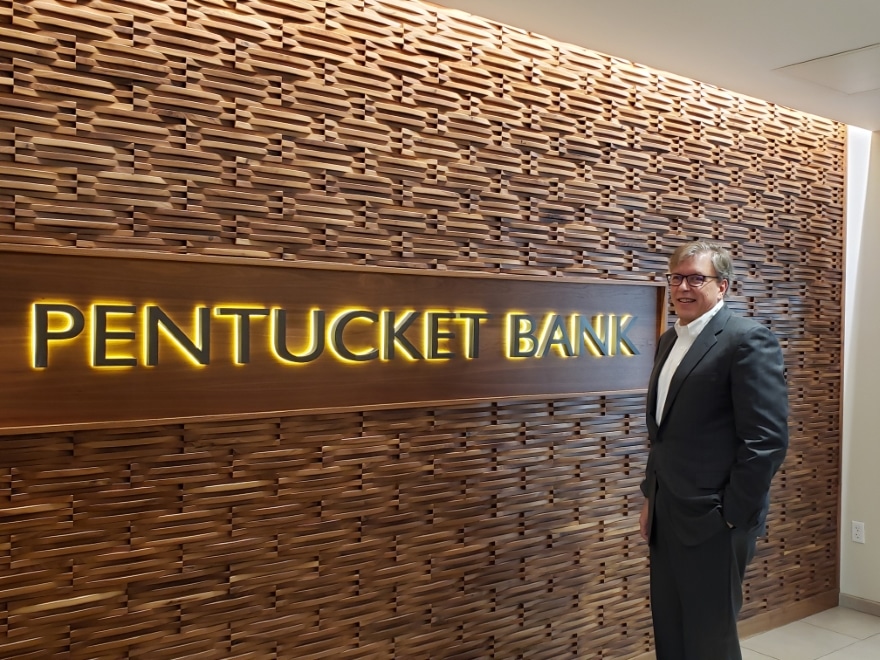 For customers, he’s introduced integrated teller machines, which are like automated teller machines but have more of a human touch. With ITMs, a customer service representative is visible on screen and can talk to clients and help with their transactions. According to Glosner, customers won’t need to use their debit or credit card at an ITM, although they can. The machines, which he plans to enable “in the near future,” can verify a person’s identity by connecting to their cell phone.

Glosner is also working to improve the products customers use when making purchases. In May, he said the bank would be introducing a mobile wallet this spring which allows card holders to add their debit card to their smart phone’s mobile wallet. Once this is in use, he plans to make contactless cards available.

“It’s not just about the technology,” Glosner says. “It’s about meeting the needs of our customers and making our services more convenient for them.”

While the new technology will improve security for customers, he recognizes that not everyone will be comfortable using it.

Glosner believes in the bank’s philosophy that customers need to be guiding the direction of the bank, so he gathers their feedback using both digital and paper surveys. He’s also working on integrating digital applications in addition to the existing paper ones used for opening an account or applying for a loan.

“In the end, it’s about doing the right thing on behalf of our customers,” he says. 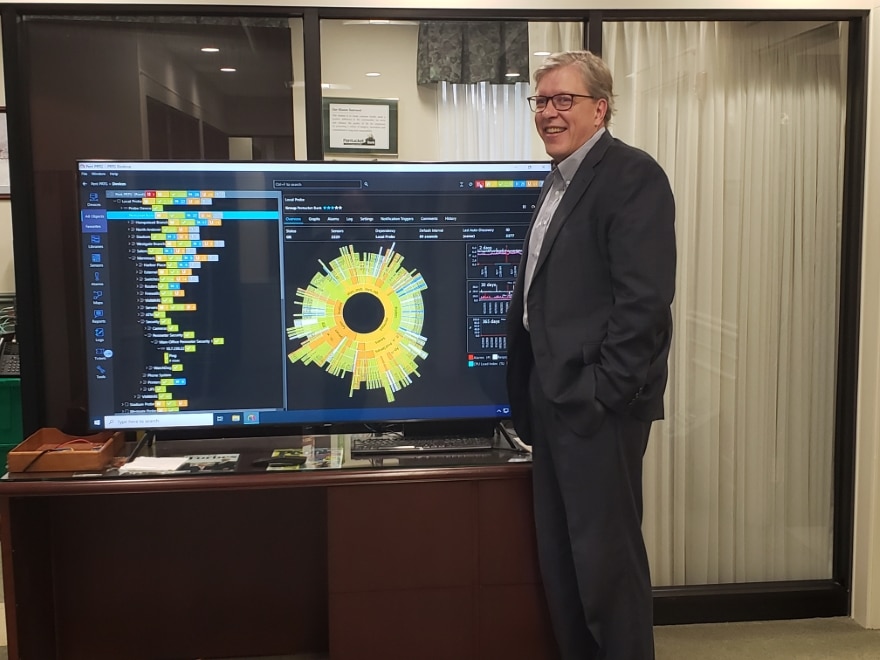 As he introduces new technology, Glosner helps employees use it. Every Friday, he and his IT team host Lunch and Learn training sessions where they cover a few technology topics. He wants everyone to not only feel comfortable using new systems, but also to identify issues as they arise. At such a small company, Glosner says people need varying skill sets instead of relying on one person to be an expert.

Glosner has also been using ITProTV to provide online IT courses and certifications that help staff understand the new systems and software. With technology developing so quickly, he wants to provide the most current and relevant information to employees. He says the more he and the company stay on top of change, the more value technology will have for the business.

“I enjoy the change and constant new developments,” he says. “What’s standard practice today might become something new tomorrow.”

Striving to be the best doesn’t just come from Glosner’s love of technology. He wants to do right by Pentucket’s customers.

The community-minded mission of the bank drew him in when he reconnected with the bank president, a friend he’s known for years, at a lacrosse game where their sons played on the same team. When he met the other employees, and saw their passion for the customers, he knew he wanted to work there.

The past two years Glosner says he’s been “stretched quite a bit” by the position. After 20 years spent working at financial giant, Fidelity Investments, he’s found himself growing in Pentucket’s smaller environment, though.

“I’m passionate about merging my technology expertise with my business knowledge to solve problems,” Glosner says. “I always want to keep the bank moving forward and never looking behind.” 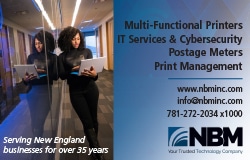