A good call for SinglePoint

Whatever the business, you can’t put clients on hold. Especially when your business is about communications.

Rob Hewitt nurtured that mindset with Rogers Communications and now applies it at another Canadian company that provides specialized call center services to companies on both sides of the border.

But upon arriving at SinglePoint Group International Inc. in November 2020, Hewitt saw too many legacy platforms in need of upgrade or replacement. Also, he saw too many staffers who needed to embrace new methods. 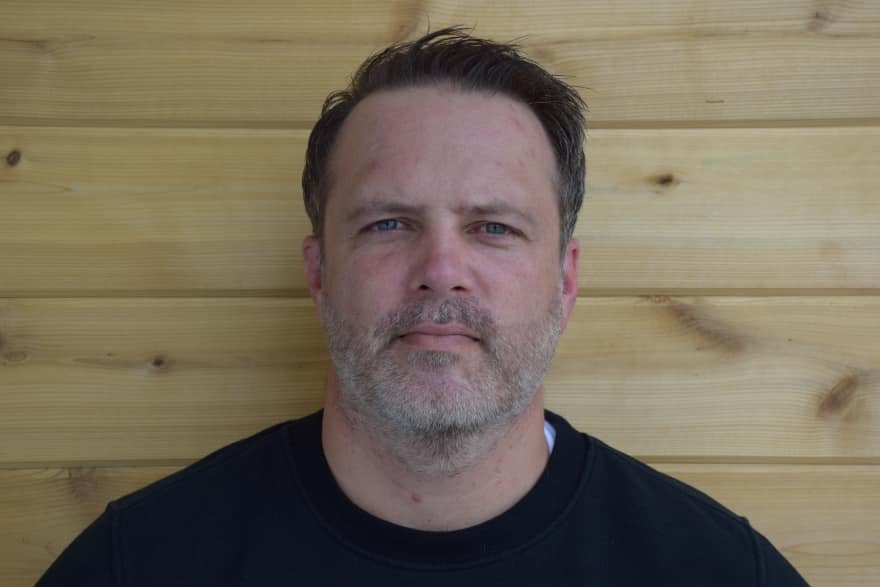 “We have to be on our toes,” he reminded the crew at North York, Ontario, headquarters. “Everything we do is to meet client requirements. They dictate what our parameters are.”

As senior director of information technology that assists corporate clientele in collecting debts and operating call centers, Hewitt’s been bringing processes and personnel up to speed. It’s been a busy and productive year-and-half, he says, with the company looking to expand its U.S. operations and he managing a revitalized IT department.

“I don’t want to say things had been in bad shape, but they could have been better,” Hewitt tells Toggle in May. “The company hadn’t had an IT leader for a while, and the compliance office ran IT. So, there was a lot to do.”

Originally a collection agency, SinglePoint was hampered by old systems taking hours to process daily volumes of client input that would have to be manually entered. Earlier attempts to overhaul having fallen short of expectations, Hewitt says too many staffers were stuck in the old ways. 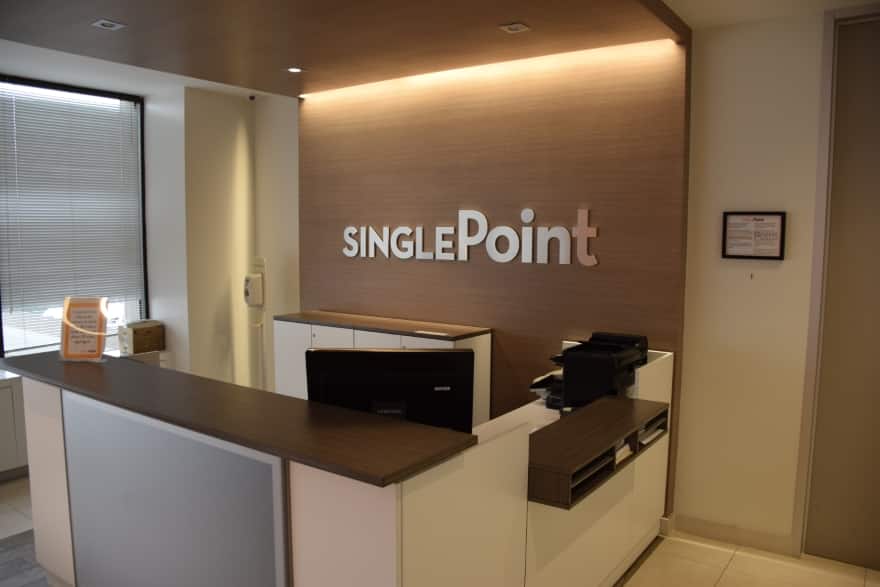 He’d make converts out of them. Aided by a couple vendors, Hewitt automated and virtualized infrastructure, centralized logins for security, introduced disaster recovery and implemented the firm’s first private cloud. Processes that had taken 12 hours were expedited to one hour or less.

“Given the turnover in our industry it had to be durable and useful,” he says. “We have built out a combination of different work-from-home solutions with security and support in mind. We have people working across the country so we must be able to support and deploy staff quickly while maintaining the security of our environment.”

A collection agent’s responsibility, after all, can be a frustrating ordeal marked with unproductive calls throughout the day. TCN’s dialer, Hewitt explains, comes with metrics and key performance indicators, as well as the means for compliance in any jurisdiction.

Canada, for instance, has rules regarding whom a collection agent can call and how frequently. Some provinces allow a collector to send emails while others don’t. SinglePoint also intent on growing its U.S. presence, it’ll have to be mindful of the rules in every state. 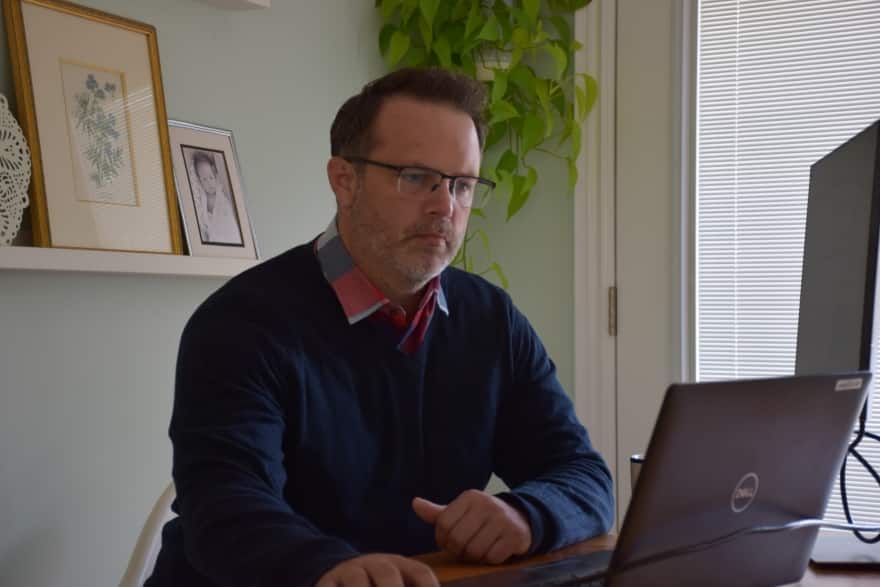 The call centers managed by the business presented a different situation, SinglePoint having to connect and accommodate to its users’ system. “We take the position that we don’t limit to what they want,” Hewitt says. “We’ll make it work.”

Hewitt credits another vendor, YourVoice, for expertise in message blasting that better connects SinglePoint to its clients. That company is developing a virtual agent that Hewitt hopes to deploy later this year.

But it hasn’t just been a matter of Hewitt introducing new systems to SinglePoint. He’s also optimized what had been underused systems.

For instance, the company used Microsoft 365—formerly Office 365—at its North York headquarters, as well as among SinglePoint’s four other Canadian locations and one in Ohio, but the system hadn’t been integrated with SharePoint. Staffers still collaborating through conference bridges—phone lines that connected select groups—efficiency was being sacrificed.

“The company had bought a lot of licenses and tools and not used them to their full potential,” he says. “A lot of what I’ve done is allow us to take advantage and most people have been very responsive. They want tools that make life easier but didn’t have an IT leader to bring in that awareness.”

They have it now, Hewitt bringing two decades of IT savvy honed over 16 years at Rogers Communications, where he ascended to a senior manager’s position. And before Rogers, he logged a couple years as an IT software specialist at the Aquascutum clothing manufacturer in London, where Hewitt was born.

His family brought him to Canada as a boy, and technology seemed to come to him naturally. His father being a business analyst, there were computers at home and both of Hewitt’s older brothers now work in software. 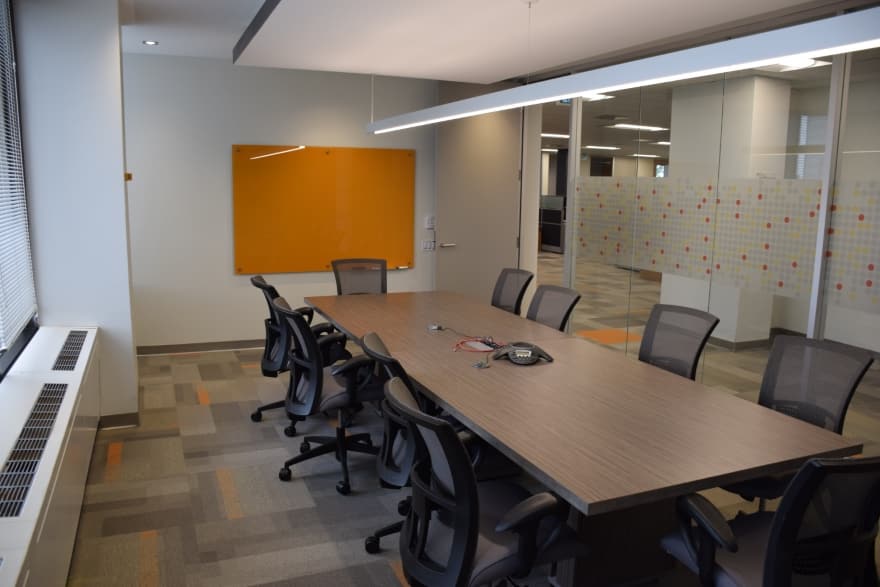 Hewitt’s path to technology professional took a more circuitous path, he majoring in philosophy at McMaster University and pondering a legal career. Only after entering the workforce did Hewitt earn four technology certificates.

Of course, his entire life isn’t about technology. A married father of two school-aged daughters, Hewitt’s also a Toronto Blue Jays fan and plays in a men’s basketball league. With the COVID-19 threat having lessened, he’s resumed attending concerts.

So, he is asked: Are there any similarities between philosophy and technology? Anything applicable from the writings of Rene Descartes—one of Hewitt’s inspirations—to fronting a tech department?

“Yes,” he says. “With philosophy you need to have a logical mind and I find that plays into technology. Logical, no emotion, everything in black and white.” 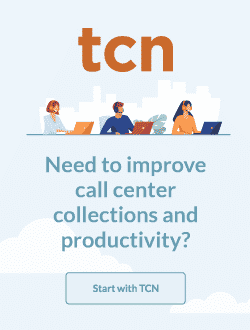 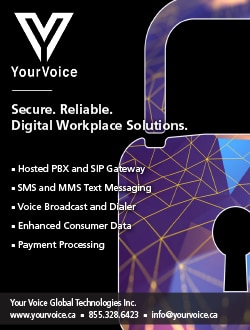