Aiding partners in meeting the demand for data

It’s something Rob Reynolds can’t help but notice while applying his infotech expertise to the construction and engineering companies that work for telecoms and cable providers.

The builders build what they build best, which is the infrastructure itself. But their IT is typically behind the curve. And that can set back their progress, render them vulnerable to malware or both. Nowadays, a virtual foundation for a business model is just as necessary as a physical one.

CIO of Colorado-based Congruex since last August, Reynolds welcomes select network builders into a new shared-services cloud platform that allows them to concentrate on what they do best, while accessing the most sophisticated and integrated back office. 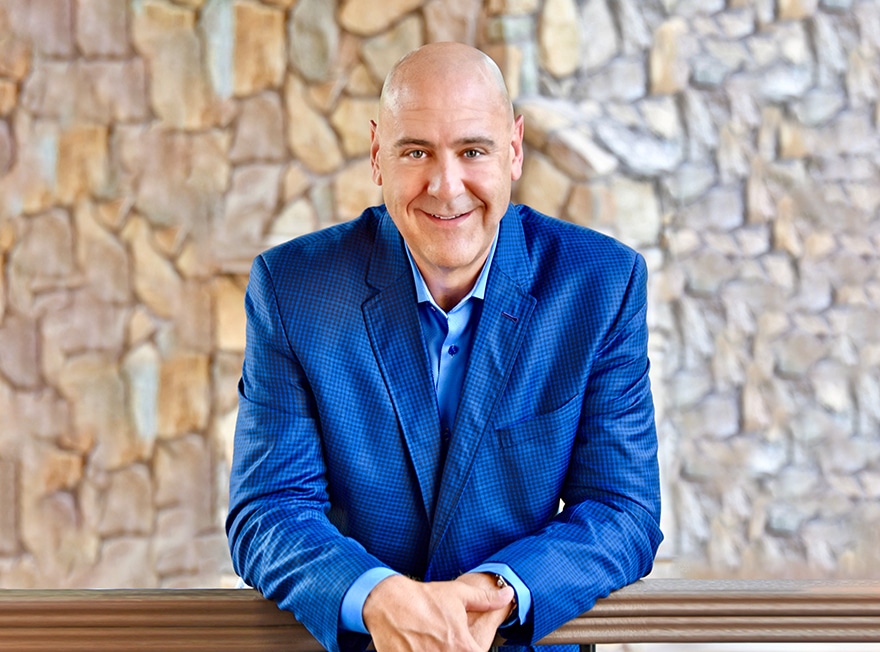 “These companies may be the best of the best at what they do, but we can build them up even further,” the veteran technology professional tells Toggle in January from his Boulder office. “My main focus is to put these companies into the [back] office, integrate them on network and core systems and security, provide visibility to them and give Congruex visibility across the group.”

With Congruex’s arsenal including the Sitetracker support system, Reynolds says the companies may find answers to questions their executives never thought to ask. Congruex adopted the Sitetracker Project and Asset Management Platform to standardize all of the company’s engineering projects into a single source of truth.

Upon going live, the company saw an immediate jump in productivity. Today, Congruex continues to improve its project completion speeds for customers like Lumen and AT&T and enjoys greater cost savings and control over its portfolio.

Acting as a single source of truth for engineering projects, Sitetracker has not only connected Congruex’s office with its field engineering teams, but also its execution teams with the finance and operations departments, as well as with integrations to its D365 suite.

To seize the opportunity

In the best of ways, Reynolds says there’s something of a perfect storm underway for the network builders, some of whom struggle to have enough hired hands to commence with projects for such heavy hitters as Facebook, Amazon, Google, Verizon and Comcast.

COVID-19 has even increased the demand for data, underscoring the need for bandwidth and speed in rural and residential areas since so many people will continue to work and learn remotely, even if the vaccine proves to be a panacea. If the builders need further incentive, there’s the Rural Digital Opportunity Fund, the Federal Communications Commission’s $20 billion-plus solution to bridging the digital divide that existed long before the pandemic.

The large telecoms are rushing to take advantage, as are more modest players. For the past few years Congruex has been acquiring what Reynolds deems “the best of the best” service providers, integrating them into a platform that allows them to maintain their independence while his employer draws strength from the pack. 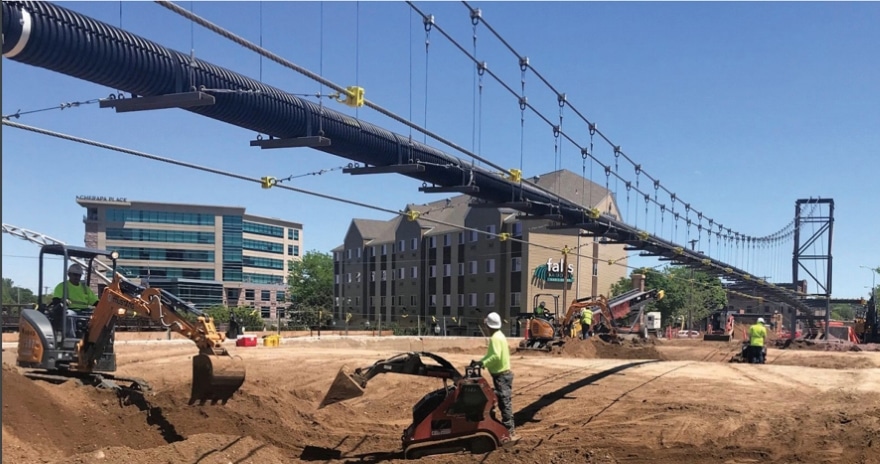 “In today’s world you don’t make money on a monthly basis,” he says. “You make it every day and must see the newest data and base your decisions on it. When you get to a certain scale you need an early warning system to course correct or bells that ring when everything’s going well and it’s time to double down.”

Last year was certainly busy, what with three acquisitions and Reynolds doing the integrating.

Just before Christmas, Gudenkauf Corp. was the latest to join the Congruex fold. A Columbus, Ohio-headquartered provider of self-perform construction services for the telecoms, Gudenkauf makes way for expansion into the Midwest and mid-Atlantic.

Earlier in 2020, Congruex acquired True North, a St. Louis-based and veteran-owned provider of wireless infrastructure, as well as Southeast Utilities of Georgia. Those three acquisitions bring the total to nine since the company embarked on a buying spree while still a startup in 2017—and Reynolds says there’ll soon be announcement of a tenth.

“Absolutely, we’re growing,” he says. “We’re integral to all their business plans. We’re not just an adjacent function. Not too many companies have such integrated systems.”

Due credit goes to the company’s co-founders, Reynolds says, lauding Executive Chairman Kevin O’Hara and CEO Bill Beans Jr. Each had a hand in launching previous businesses, the former having co-founded Level 3 Communications and the latter the brainchild behind Open Range Communications. Noting a void in support services for the construction and engineering industries, the duo joined forces in 2016 and established Congruex.

“They know what’s critical to a company’s success,” Reynolds says. “And they know that acquisition isn’t just a takeover or about doubling revenue. When they buy a company, the owner stays on—it keeps the DNA going and adds the Congruex brand to their DNA.”

The Congruex brand now seems embedded in Reynolds’ DNA and he was thrilled to move his wife and two sons back to their beloved Colorado after 17 years with Comcast in Greater Philadelphia, and one year crisscrossing between Philly and Denver as a Strategia Consultancy principal. 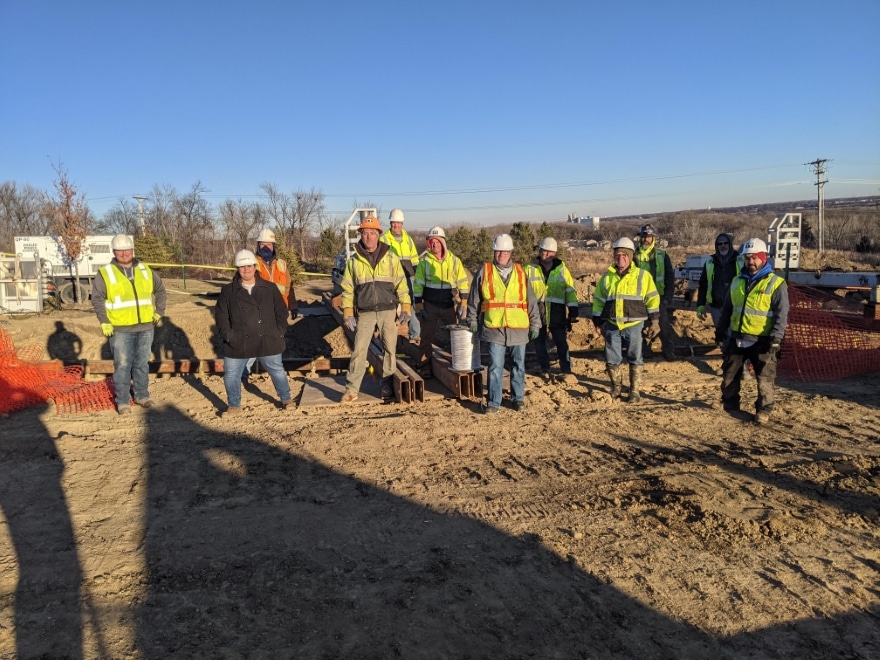 “Wonderful company and great leaders,” he says of his Comcast tenure. “I learned a ton and had great mentors, but things happen here faster.”

For Congruex is backed by a private equity firm, Crestview Partners, which allows O’Hara and Beans to call the shots, and in such a fast-moving industry, time is of the essence. Someone’s got to expand broadband, and Reynolds reiterates how Congruex provides the network support to enable a construction or engineering company to focus on doing just that.

“It’s a great time to be in this industry,” he says. “But it requires quick decision-making and there aren’t many companies that offer what we do.” 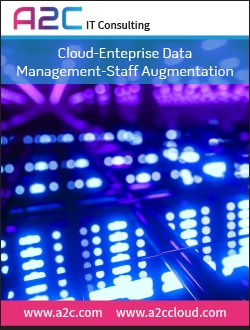 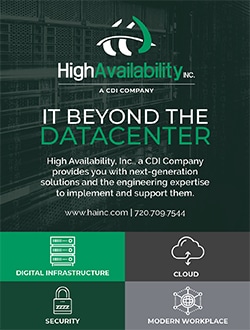 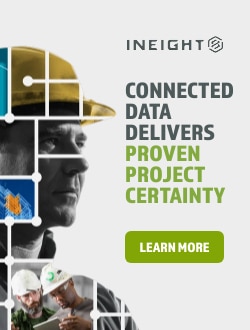 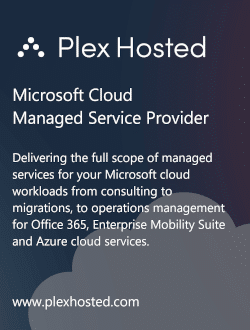 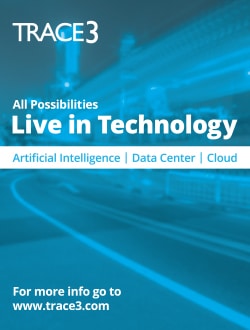