Freedom has arrived. Whether it’s from a correctional facility or a pre-release center, the day has come to walk out the door and back into society. However, that freedom comes with conditions.

Offenders must be in contact with a parole or probation officer, and they may face a world drastically changed since the day they were incarcerated.

And as Rob Teel knows, staying in contact with former inmates and helping them return to society is not easy from the government standpoint, either. Teel is a chief technology officer for Oklahoma’s Management Enterprise Systems Information Services Division, an agency that provides enterprise IT services for state government agencies. 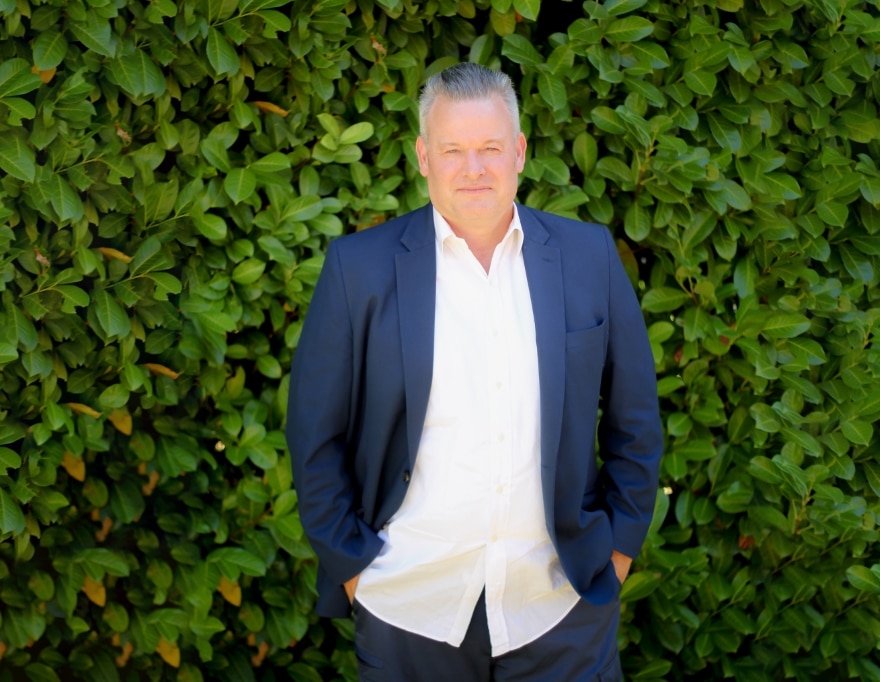 Teel is specifically CTO for the Department of Corrections within OMES. Alongside DOC Chief of Technical Services Mike Carpenter and team lead Lisa Burlingame, he’s overseeing the launch of a new system built to better track and assist offenders—one that will enable data sharing throughout state agencies.

“The goal is protecting the offender and the people caring for the offender,” Teel says. “Civil service is really the place to transform your community. It provides an opportunity to serve in the public sector and see an impact with the things you do.”

The OMES was created in 2011 as a result of the Oklahoma Information Services Act. Its staff of 1,050 includes chief technology officers for most of the state’s largest agencies, all of whom are supervised by Director Steven Harpe and CIO Jerry Moore.

When Teel arrived, Carpenter and Burlingame’s team were completing the first module of the Inmate Community and Offender Network for people who are incarcerated or released on probation. It replaces an ineffective legacy system.

“All the information across the criminal justice system was in silos that were not easily accessible,” Teel says. “Now with ICON, the same information will be API-enabled for future authorized consumption.”

For instance, ICON calculates how much time an offender has left to serve and how their sentence is affected by good behavior. The first module was launched in May after more than 550 probation officers and staff received a five-week training. 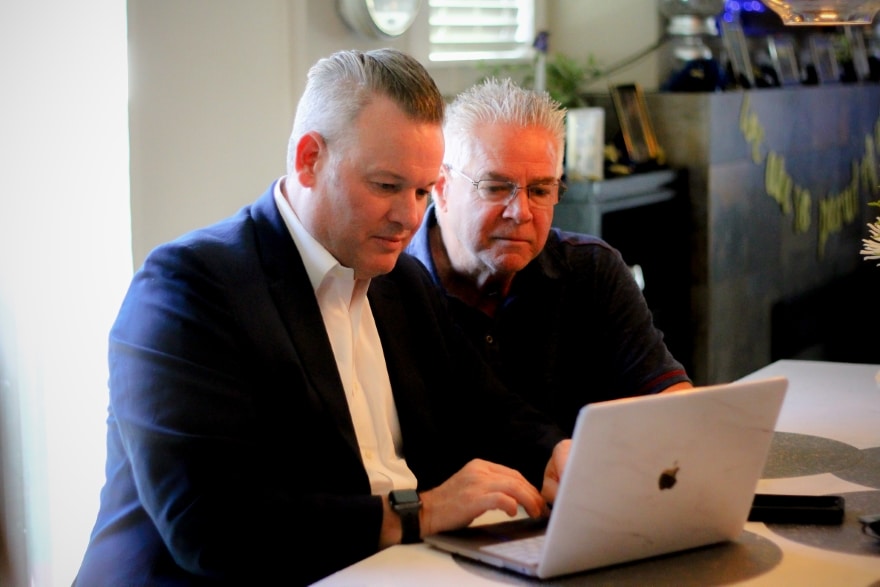 Since then, 41 of 49 workflows have been automated, Teel says. Likewise, intake processes, case transfers and closures, and parole and probation reports can now be completed in ICON. Offenders, too, can use the system to access and complete forms, saving $154,000 so far based on average hour pay for a parole and probation officer.

“This also helps other constituents stay safe and it all costs less than incarceration,” he adds. “The people that have some resistance may not understand how the government works fundamentally. Inside the government, everyone knows and it makes sense.”

While ICON will make a huge difference for 3,800 DOC employees, Teel says he is far from done making improvements. People returning to society from incarceration are likely to need assistance ranging from medical and mental health services to housing, job training and job placement.

“We need to get people back into society and communities,” Teel says. “It’s long overdue.”

So the DOC, with the help of Marquis Software Development Inc. of Tallahassee, Florida, is building a system that can connect all the Oklahoma departments. For instance, DOC data will be shared with courts and veterans’ services as well as the Oklahoma Department of Mental Health and Substance Abuse Services. The system should be done in three years, Teel says.

“They’re the perfect example of what a software company should be,” Teel says of Marquis.

“The DOC is an excellent customer putting their best subject matter experts on the project and prepping the organization on the change that was coming,” says Ben Harrell, director of sales and marketing at Marquis, adding the collaboration has worked well despite COVID-19-related complications.

Born and raised in California, Teel arrived in Oklahoma by way of the U.S. Air Force when he was stationed at Tinker Air Force Base in 1995. He earned a bachelor’s degree in business information systems from the University of Phoenix and is now studying for a graduate certificate in business communications and organizational behavior from Harvard.

After leaving the Air Force (Teel is a member of the Oklahoma Air National Guard), he was a network manager for State of Oklahoma Indigent Defense System from 1999 to 2006. In July 2006, he became a vice president at Advanced Network Design. In December 2012, he shifted to the energy sector as a project manager and business analyst for RPC Inc. and its subsidiary, Thru Tubing Solutions. 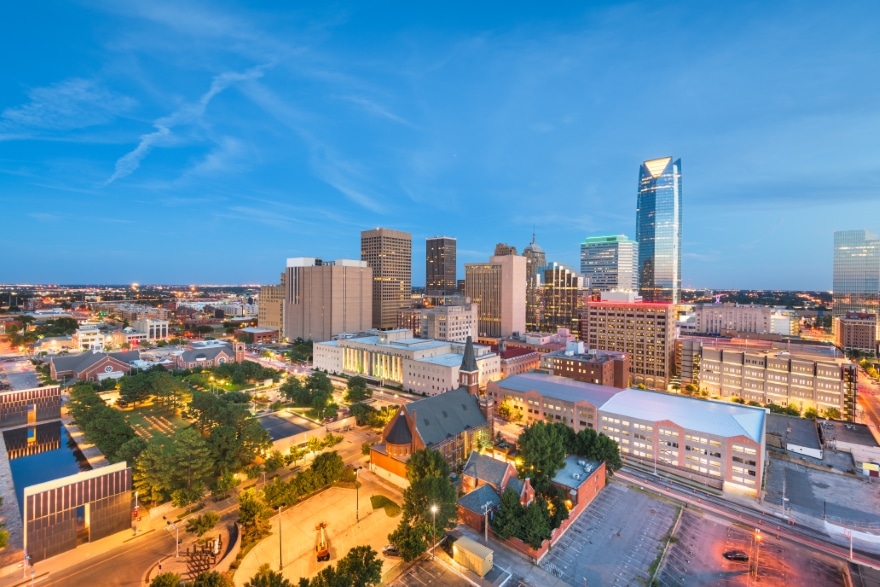 In 2015, Teel became IT director in Oklahoma County, then returned to the private sector by joining Hitachi Vantara’s Americas Center of Excellence in 2017. When joining OMES, he wanted to apply technology and the Internet of Things to enable government to better serve constituents.

“I get a lot of satisfaction from building high performing teams,” Teel says. “It may not be as flashy as corporate work, but building smart cities and serving constituents in your own town has a lot of rewards.” 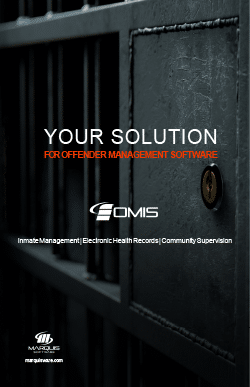