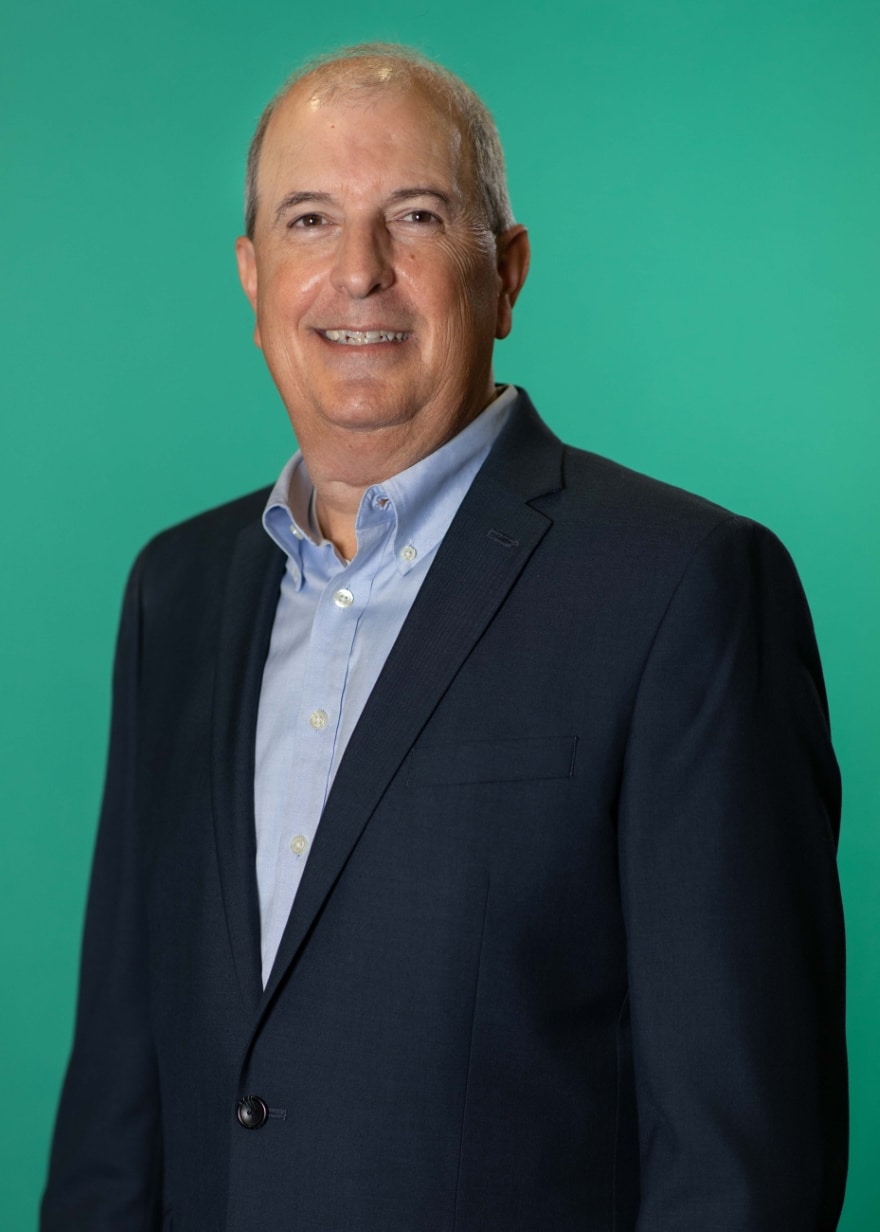 When asked about his successes at Nashville State Community College, Rob Tudor points to the young and middle-aged adults who’ve started or restarted their careers.

There’s the former hairdresser whose income had maxed while her family responsibilities grew. She’d been working at least six days a week and owned her own salon, but capable as she was at coiffures, she needed a career change.

She retooled at the college where Tudor works with industry partners and the STEM Division, becoming an intern and contractor with his former employee, Tractor Supply Co. During the COVID-19 pandemic, she transitioned to a remote developer position, supporting FedEx in Memphis.

“She’s doing a great job at FedEx, and I applaud her,” Tudor says.

She’s also far from the exception. He cites another of Asian Indian descent who retooled, earned an associate degree and now is a team leader at another area company. Then there’s the veteran who underestimated his potential value until he enhanced his skills at the college and has since been gainfully employed.

“So many men and women, like the ones I mentioned, have skills and experiences that they may not even be aware of until they reach a certain point and have to be challenged,” Tudor tells Toggle this past December. “I’m so excited to work with adult learners.”

Tudor can applaud many whom he’s helped either directly or indirectly since becoming director of IT partnership solutions and student placement in April 2018.

“Over 80 percent of help-wanted ads require at least some technological know-how,” he says. “We’ll build for you the base IT industry skills and help with interpersonal skills to crush an interview.”

Nontraditional students often having ground to make up, Tudor might point them toward one of two IT boot camps that the school runs in conjunction with a couple software development providers: CodeX Academy of Nashville and Promineo Tech of Phoenix.

CodeX Academy, which Tudor coordinates with, offers a self-paced, 24-week program ideally for adults who don’t need much classroom structure. Should they need some, there still are checkpoints along the way and mentorship sessions. 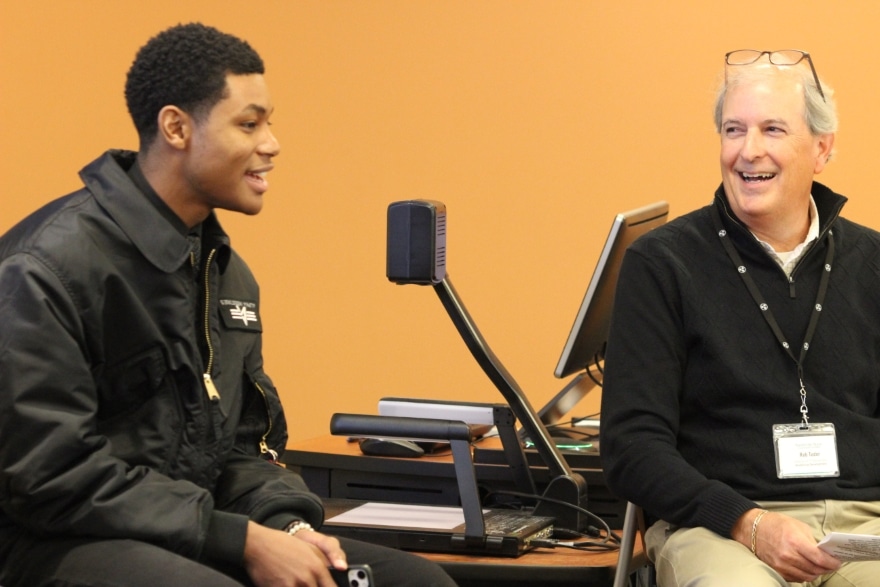 Promineo Tech students progress through an 18-week schedule in a cohort convening via in-class video conferencing and discussion boards to share ideas and complete exercises. In 2022, nearly 70 students graduated the two programs.

And there’s much opportunity in and around Nashville, one of the nation’s fastest growing regions in terms of population and corporate relocations.

“We haven’t matured yet. We’re not past the peak of demand,” Tudor says. “The civic and business organizations are calling upon schools to develop people in the IT disciplines. The need is definitely there.”

The state of Tennessee partners with the community college’s career services office to recruit graduates into the many tech positions essential in the public sector. Women and minorities—two demographics often overlooked by the tech industry—are being onboarded for choice roles with room for advancement.

Tudor says there’s been a surge in women enrolling at the school, thus creating subsequent internships and hirings. One IT internship cohort was all women who were dubbed the “Girl Power Team.”

That Girl Power Team contributes to Nashville State Community College being, in Tudor’s words, the most diverse school of its kind in Tennessee. Students include veterans, minorities and immigrants, as well as midcareer people. It’s not competing against four-year colleges and universities, nor does it have to with its short-term certificate programs and non-credit courses.

“There’s a place for four-year graduates, a place for masters and doctorates and a place for one- and two-year students,” he says. “Skills are very much in demand and while large companies might want an advanced degree, many small and medium-sized companies are realizing professionals with certificates and two-year degrees bring just as much to the table.” 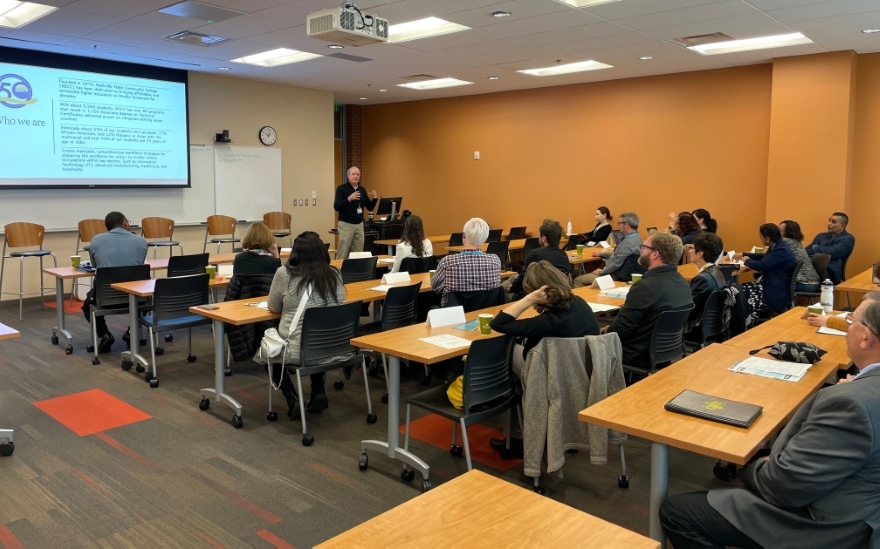 “But once you’re in that door, you’ve got to demonstrate how you can help the company,” Tudor advises the students. “Just be a sponge and learn from those with more experience. In time, you’ll share your own.”

A 1985 Western Kentucky University graduate with a bachelor’s degree in management information systems, Tudor’s on his fourth job. His first three were IT roles with Electronic Data Systems in Ohio, Lifeway Christian Resources in Greater Nashville, and Tractor Supply Co., of Brentwood, Tennessee.

While Tudor’s formal role at Tractor Supply ended in 2018, he remains a presence there. Knowing key players and how the enterprise works, he continues working with his former employer and other organizations to supply interns and employees. 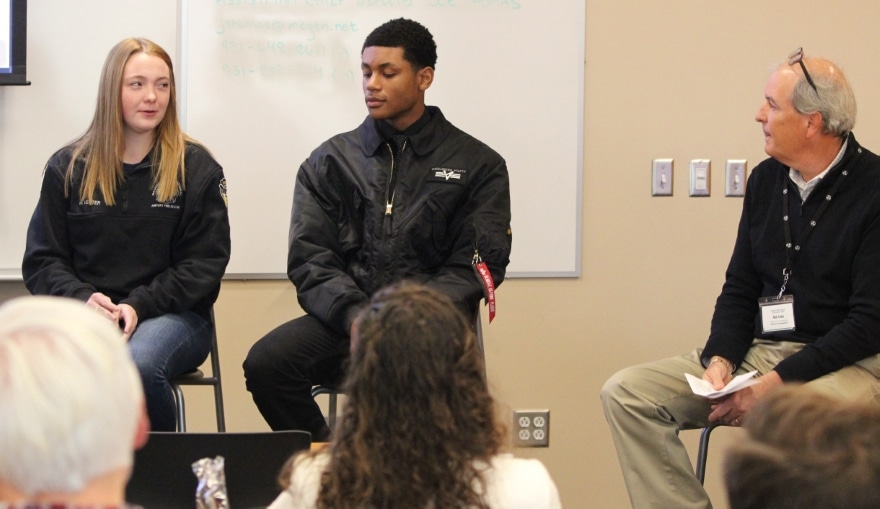 “It’s all part of being a servant leader,” says Tudor, who’s monitoring industry needs, building relationships, tracking student success and developing programs and partnerships that align with President Shanna L. Jackson’s vision for the college. While COVID-19 delayed some projects, most are on track, including a data analytics two-year associate degree program.

“There’s such great joy in serving others,” says Tudor, whose service has included roles as an adult Sunday School leader and a prison ministry worship leader for many years. “When I see someone from the college who has landed an opportunity to apply their new IT skills, I’m so moved.”

And Tudor never halts in enhancing his skills.

“Your professional development can never stop,” he says. “I’ll go to my deathbed learning new skills.”

categories: Directors of IT, Education 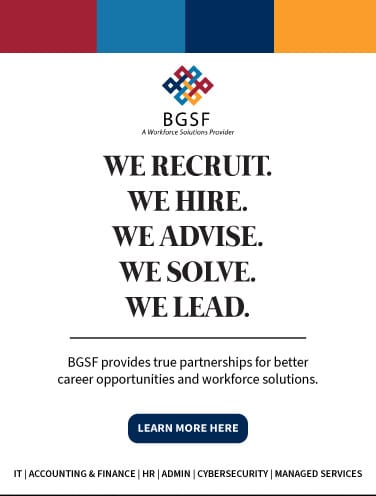