A clear path of innovation

Sometimes all it takes is one pesky squirrel. No, really—Clear Creek Independent School District has had entire networks taken out as a result of the relentlessly gnawing varmints.

But it’s not just rodents that can be perilous: It could be a storm, a construction project, a fender bender—anything. “All it takes is one line being snipped to take out a school or several schools at a time,” says CTO Robert Bayard. Or at least it did. 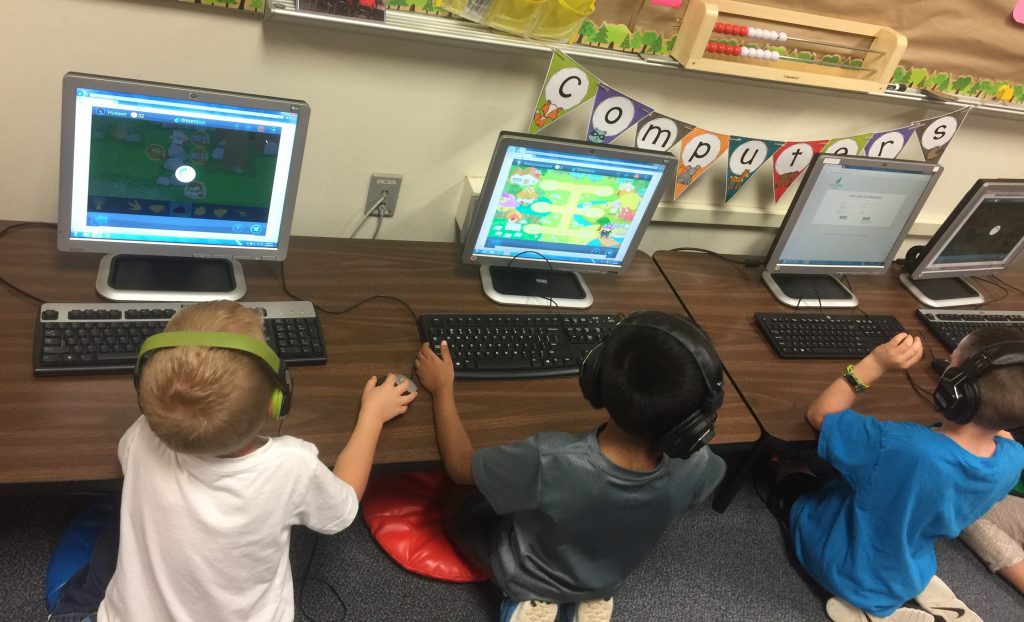 The League City, Texas-based school district has strengthened its network by doubling it up: Over the last two years, it has installed duplicate high-speed fiber, meaning the network enters at two separate physical spots on each building, Bayard explains. If one does get knocked out for whatever reason (squirrel or otherwise), the other can automatically take over.

“It’s so important to ensure that we do have this redundancy,” he says. “In this day and age, we can’t afford to lose our network connectivity and negatively impact teaching and learning.”

A growing district in the greater Houston area, Clear Creek is quickly establishing itself as an education innovator—and Bayard, taking over as CTO in early 2016, has embraced the challenge of keeping it on the cusp.

For starters, the school system has piloted a blended learning system—a 21st century method that presents various digital platforms mixed in with the traditional classroom setting—to promote self-guided instruction and ownership of learning. 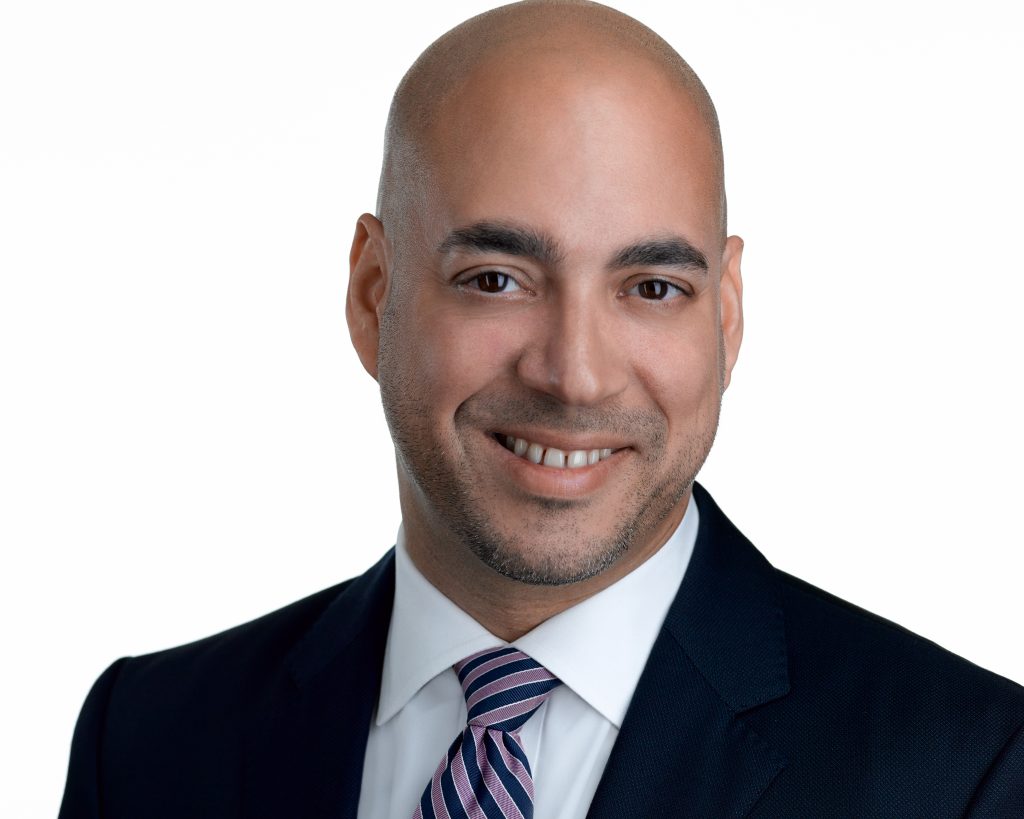 “The learning objective isn’t the choice,” Bayard stresses, “how students learn is the choice.”

The district has also adopted its own 1:1 standard—which ultimately served as a microcosm, teaching administrators about the learning process. Starting out in 2013 and 2014, the district set out to provide all students in grades 4 through 12 with tablets. However, they quickly found that they were at a deficit without a good-old keyboard and mouse. So they switched to laptops, Bayard explains.

“For kids today, using a computer is just second-hand, natural, but we still have a responsibility to teach them how to use a computer effectively for learning,” he says.

Meanwhile, he notes ongoing upgrades to the network and “backbone” technologies—such as the replacement of a 14-year-old phone system, which seems minor, but made a huge difference internally. Along with that, his department developed a technology obsolescence plan and report, which serves as a timeline for when certain systems and equipment will no longer be useful, and roughly how much it will cost to replace them.

“I’ve always abided by the doctrine of no surprises,” says Bayard.

Then there’s the district’s unique redundant fiber network system, whose installation is expected to be wrapped up this year across its 44 schools—with a 45th now being built—serving roughly 42,000 students.

Stressing the unique and forward-thinking nature of the project, Bayard points to the contrast of “many districts that are trying to just get their own fiber ring” (let alone two).

But, as he notes, none of these initiatives could have been successful without first implementing an operating strategy.

When he joined, the various departments within IT—IMS, tech services, networking, learning technology—were literally and metaphorically separated, with minimal interaction. “Each team was working hard and doing their own thing, but they were in four different lanes,” he says. 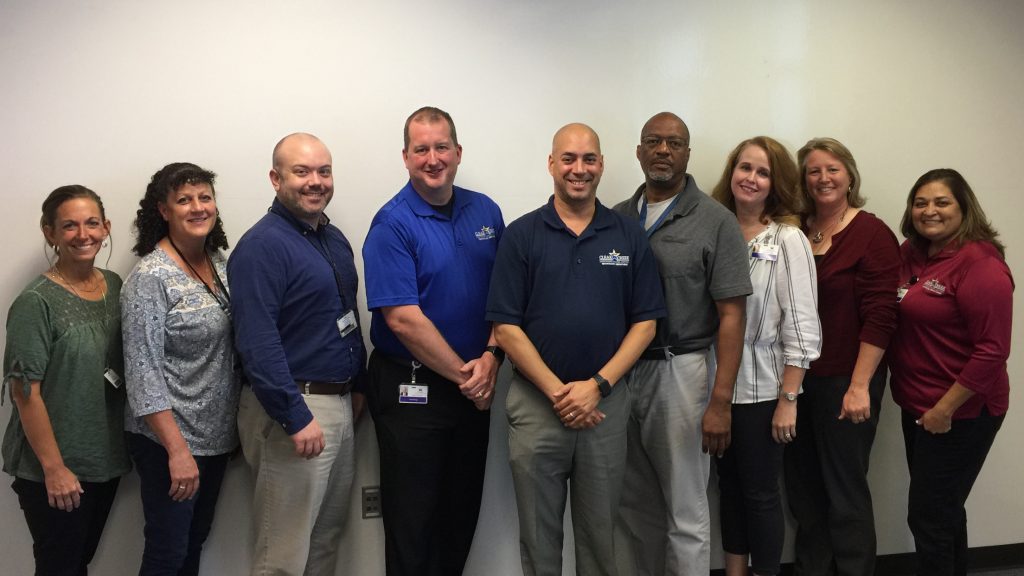 So the first step was to move their offices physically closer together while establishing regular dialogues and meetings. Bayard also expanded the department’s leadership team.

Ultimately, the district is “fortunate” to have the tight-knit group of roughly 120, he says, who are “strong, knowledgeable individuals with a lot of expertise.”

Himself included: Bayard started out 20 years ago, teaching math and AP statistics before moving on to academic dean and executive director roles. He made the transition to the IT side as he became increasingly recognized for his leadership skills and ability to analyze data, break it down and communicate it in lay terms.

“My whole path has been unintended,” he says. “I never intended on even becoming a teacher. After my first opportunity to teach, I found my passion for education.”

Today, he continues his professional development by traveling around the country yearly, to participate in “curriculum management audits” with other professional educators from across the nation. The process involves evaluating board policies; viewing classroom techniques;  analyzing curricula and budgets; and interviewing teachers, students, parents and administrators; culminating in a detailed report.

“It helps me grow as an educator and keeps me current,” he says.

All told, “I feel like I’m able to tie different end points together,” he says of his CTO role. “I love the ability to have a vision of how technology supports teaching and learning.”

And the whole rodent-wiping-out-the-network thing? These days he can laugh about it. “It’s a squirrely problem to have,” he quips.