It’s a dilemma faced by thousands of Americans every day: Drive an hour to have an illness or injury checked out, or bide your time in hopes the pain will somehow subside? In far too many cases, that gamble ends with a trip to the emergency room and a potentially massive bill.

For patients of Collom & Carney Clinic (CCC), one of Northeast Texas’ largest health care providers, that conundrum now has a simple, stress-free solution: Book an appointment that day to see your doctor over secure two-way video—without leaving home or work. 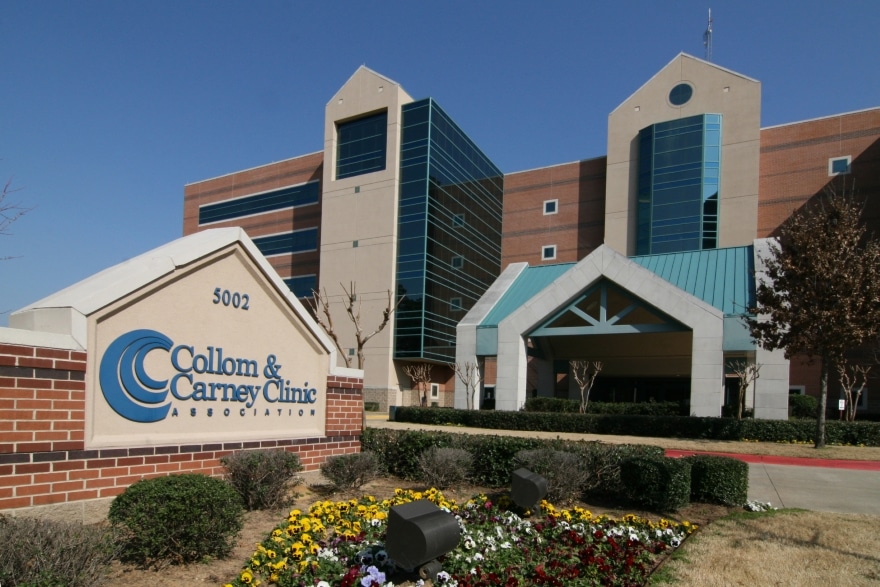 Launched last September, following the passage of a much-anticipated state law permitting the practice, CCC’s virtual medicine program has become a cornerstone of the organization’s recent IT renaissance. And CIO Robert Haley is a big reason why.

“Simply put, telemedicine increases access, and the more access patients have, the better their outcomes are,” Haley says. “As we start to see primary care physicians taking on more chronic patients, it’s important that we make those interactions as easy as possible.”

First introduced in CCC’s family medicine department, the platform lets patients schedule a telemedicine visit in lieu of in-person visits. It could be for post-surgery follow-ups, behavioral health consultations, questions relating to minor or acute conditions, and so on. 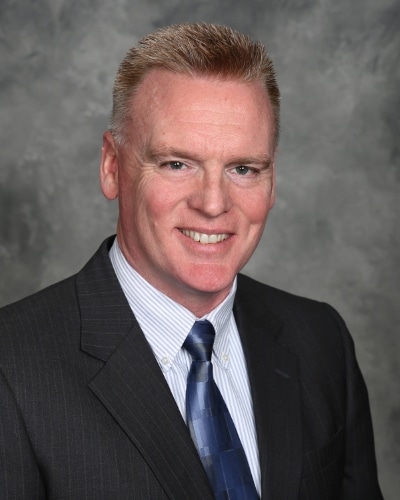 Not only does telemedicine allow patients to avoid spending hours in a waiting room; the tool also makes it easier for doctors to plan out their days, slotting virtual appointments in between in-person visits.

If, during a video call, it becomes clear a patient needs immediate attention—the kind that might require a trip to one of CCC’s clinics—appointments are scheduled on a first-come-first-served basis, but still include specific timeslots.

“This is the future of medicine,” Haley says. “It also solves a lot of other issues relating to efficiency and access.”

That includes a simple billing and payment portal, comprehensive patient surveys, adjustable scheduling calendars and a 24/7 help desk, available at the push of a button.

For Haley and his team, however, CCC’s virtual medicine push represents the beginning—rather than the endgame—of the organization’s growing emphasis on user-friendly tools that benefit practitioner and patient alike.

Efforts to develop technology go back to 2009, the year Haley joined the Texarkana, Texas-based CCC for a second go-round—five years after leaving the organization to run another company.

In response to the recently passed HITECH Act, a federal law aimed at promoting the use of meaningful technology in the health care sector, CCC was looking to replace its outdated electronic medical records (EMR) platform.

In 2010, following months of stakeholder engagement, Haley and his team rolled out the new EMR. Designed to interface directly with CCC’s practice management system, the EMR stored everything from patient information and medication lists to vital signs.

The platform also made it easier for doctors to prescribe medications electronically, one of HITECH’s most important stipulations, while giving CCC a seamless way of submitting data to public health registries and insurance companies.

“The government’s main priority was to minimize patient admissions and re-admissions,” Haley says. “In order to do that, every organization needs to have the best data possible. And the only way to do that is to have an EMR that people can use in a standardized way.”

Another key feature of the EMR is its ability to link to CCC’s picture archiving and communication system (known as PACS), used to house a litany of scans and other imaging: MRIs, CTs, digital x-rays, echocardiographs, mammograms and more. Now, whenever a physician reads a scan or produces a report, the resulting information is fed automatically into the EMR. 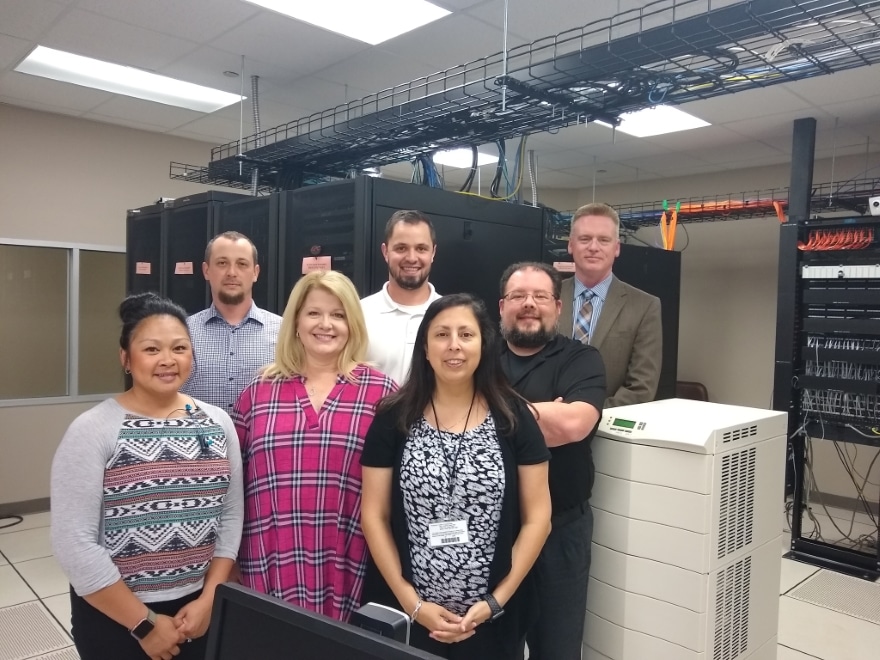 According to Dan Wood of Infinitt, the company behind the tool, PACS give multi-location organizations like CCC a way to combine imaging from multiple practices and facilities in one database.

“What makes our system unique and award-winning is its dynamic capabilities,” adds Wood, general sales manager for the company’s Western zone. “Whether it’s cardiology or radiology PACS, voice recognition, unified worklists or letting doctors view images from their mobile phones, we design systems that fit the needs of the organization—and CCC is a great testament to that.”

But while back-end efficiencies are paramount to Haley’s broader goals, it’s on the patient side where CCC’s efforts are having the most profound impact.

Take the organization’s patient portal. Introduced shortly after the EMR, the platform—which was also required by the HITECH bill—has been upgraded for secure electronic messaging to doctors and nurses, prescription refill requests, document access (including all medical records and chart summaries) and, more recently, a complementary mobile app.

More importantly, patients are now able to transmit documents to providers outside CCC, ensuring they get the care they need, when they need it.

“We’ve proven that you don’t have to be an enormous health care system to embrace the best possible technology,” Haley says. “When you’re working from a solid foundation, as we were with the updated EMR, you can ensure that everything else falls into place.”