Rob Schulz has always been one to see the forest for the trees— literally. After graduating from the University of Victoria with his Bachelor of Science in Geography in 1992, he joined Coast Forest Management Consultants.

There, he designed roads and bridges to be used for logging, and he measured how much usable timber a forest contained. He also used geographic information system to create maps used by ecologists, biologists, researchers and civilians. Seeing how much the GIS technology assisted mappers, Schulz knew he could benefit other industries, and he suspected other technologies could help, too. 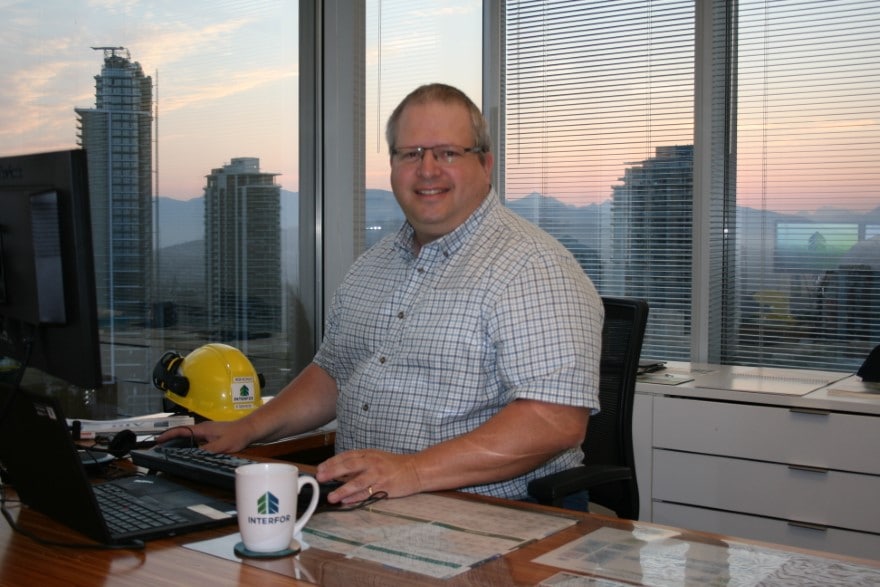 A career was born, his latest chapter with Interfor, a Canadian lumber producer, which he joined in 2018. A year ago, he was promoted to senior director of information technology and now manages over 60 people. Although his tools and experience have advanced, his main goal remains the same since his days of walking around British Columbia forests in the 1990s.

“I want to help traditional industries—like timber management and forest industry manufactures—comfortably integrate technology to standardize and improve business, especially management processes,” Schulz says. “I’m excited about my role at Interfor, since its vision is constantly expanding, and I get to work with an amazingly smart, driven team.”

Paying it forward—and back

Schulz and his team aren’t only eradicating inefficient, manual practices but settling some old debts—tech debt.

Interfor has 21 sawmills, and each had different electronic systems before Schulz joined the company. For instance, the maintenance system that reports a broken piece of equipment, such as a debarker, was not only different in each mill, but each mill used different electronic platforms that some vendors no longer supported. In some cases, the vendors had gone out of business.

What’s more, the mills used five different, mostly outdated software systems to handle payments, as well as purchasing and other functions. Schulz and his team consolidated these systems into one, making it easier for the mills to function as one business.

For example, if a log infeed is consistently breaking down at one mill, another mill may have encountered a similar problem and can share instructions on how to improve reliability. This also means that upper management only needs to write one set of instructions for new equipment or new lumber manufacturing processes, saving time and money for them, the workers and customers. 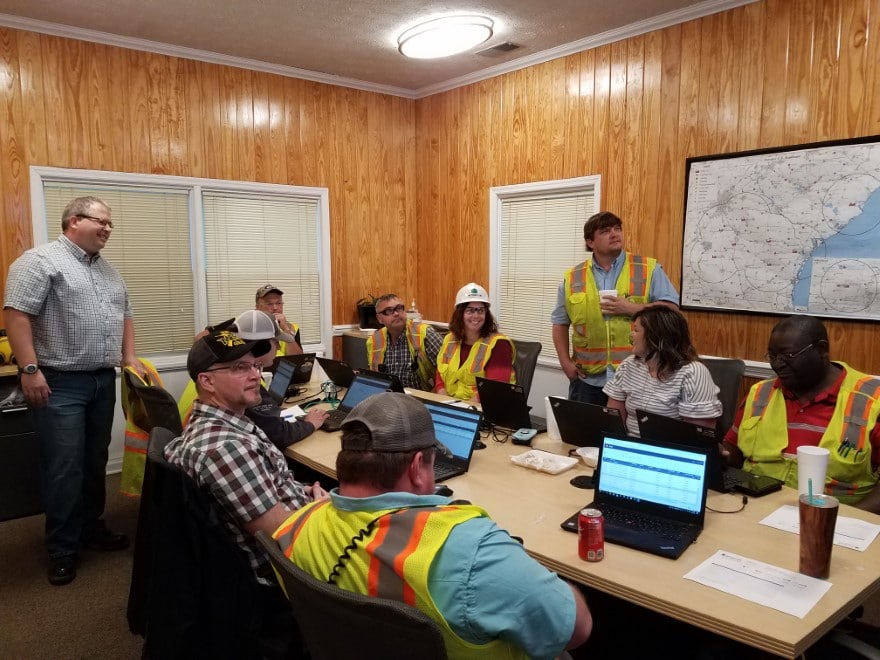 “We’ve centralized processes, so we don’t have to go to each facility—old or new—to set up a framework,” Schulz explains. “If all mills need new hard hats, for example, we can order them instead of each mill having to order individually through different systems.”

As for the outdated electronic programs across Interfor’s entire business, Schulz and his team have reduced those from 35 in 2019 to 17 by 2022. This is the ‘re-build’ phase, according to Schulz, who says future phases will focus on optimization of those standardized platforms.

While standardization has been a boon, Schulz says he’s careful not to rock the boat unnecessarily. Technological upgrades can be jarring, especially to long-time employees in an industry averse to change, he cautions. The key is to deploy tech in small bites, instead of in a big bang approach, he says.

“If 15 changes need to be made, we only make four or five at a time,” Schulz says. “We lengthen out the time to deploy the changes because we’re not just changing tech but also behaviors.”

One of those recent changes was the comprehensive upgrading of preventative maintenance systems. A few of the mills were still managing equipment checks and preventive maintenance—such as ensuring sure all screws are properly tightened and all joints well lubricated on heavy equipment like a Trimmer—on paper or worse, from memory.

In a commodity-based industry where breakdowns and stoppages create costly downtime, Schulz and his team had little trouble convincing mill management to switch over to a new, computerized system. The change was completed in early 2020. It was done remotely because of the COVID-19 pandemic, adding to the complexity.

“It was a little uncomfortable and stressful for all of us, and that’s why we allowed even more time for change to occur,” explains Schulz. “It was definitely a challenge but also a big win because it required so many Interfor people at all different levels to really participate and collaborate.”

Schulz also credits partnerships for achieving successful completion of lengthy, complicated projects. In this case, he says a small group of software service providers were essential in delivering Interfor’s standard solution across all the mills.

Although he’s remained among the trees for over three decades, Schulz says his goal has always been making jobs easier. He says this has been challenging in the forestry and mining industry, as tech is usually an afterthought. Having a direct line to company leaders has helped make the case, though. It’s also helped that he’s worked in the field, which has given him credibility. 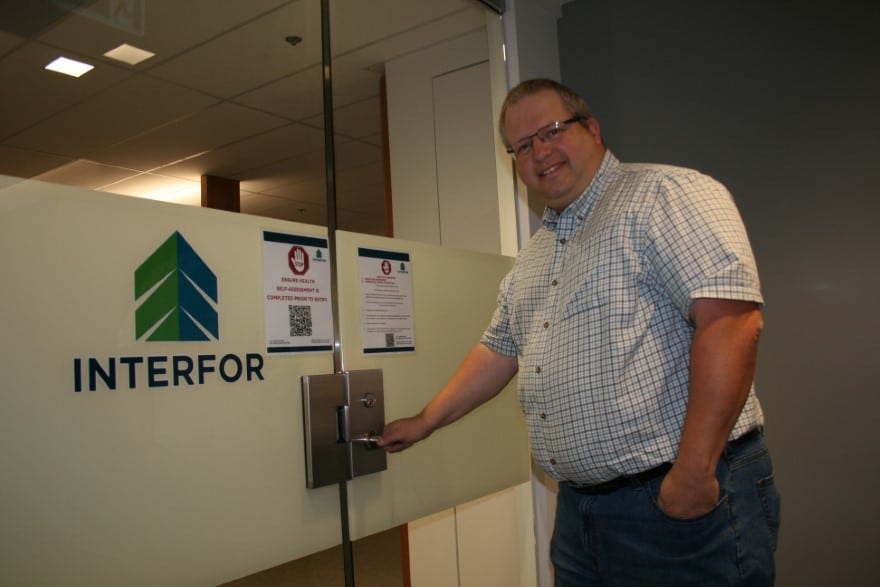 Before working for Interfor, he ran his consulting firm, AJAE, for 14 years. There, he worked with people and industries to implement technological solutions to their projects or offered project management and business process engineering.  Schulz even ventured into Aerospace, as a program manager, for the design, development and certification of the first three Next Generation Airtankers developed on the British Aerospace RJ85 platform.

Yet, he couldn’t stay away from the trees that have surrounded him and his career.

“I’ve always been draw to forestry because it tells a story of renewability. It’s spiritual and philosophical,” he says. “Wood products are sustainable building materials, and I love that I’ve always helped manage a natural resource the helps better all our lives.” 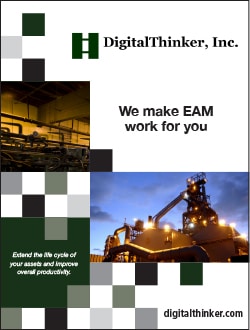