That salmon you had for dinner last week—or that you have in your fridge or freezer?

Odds are it wasn’t just plucked out of the ocean or freshwater stream. State-of-the-art technologies were involved in every aspect of its life cycle—from hatching to the final packaging as a food product. 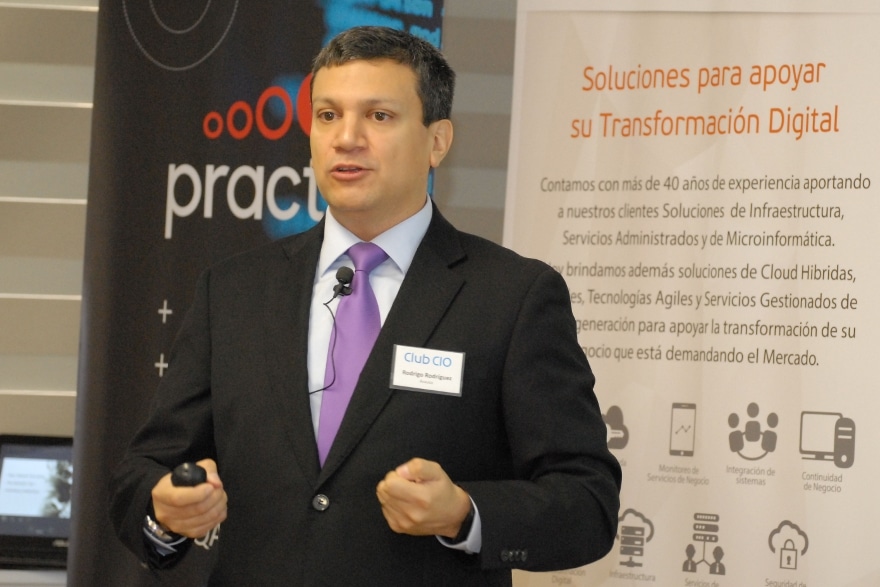 In his role as CIO and executive committee member for Multiexport Foods—the sixth-largest salmon producer in the world and Chile’s main salmon producer and exporter— Rodríguez’s mission is to support the 32-year-old company’s aquaculture heritage while implementing new technologies and innovations to bring the age-old practice of salmon farming into the 21st century.

“My main challenge is to be an agent of change in leading the digital transformation of Multiexport,” he says.

His first step was creating a three-year plan and restructuring the IT department to best use the skillsets of its 30 team members. He also assessed available technologies and processes for fresh and saltwater operations and production plants in southern Chile, and commercial offices in America, Europe and Asia.

What came up in this assessment?

Rodríguez says seawater production takes place in the south of the country (Patagonia). However, these remote locations, much like oil platforms, are out at sea: Workers spend 14 days at a stretch, and there’s no fiber optic connectivity or radio links. Satellite is the only viable means of communication. To remedy the resulting communication issues, Rodríguez and his team improved satellite capabilities and enhanced connectivity with mainland operations.

As he notes, “communication is a critical factor for productive operations and people’s safety.”

Back on land, Rodríguez has pushed to update Multiexport Food’s 15-year-old Oracle ERP system and the executive team has selected SAP S/4HANA ERP because of its “robustness and high performance” for large manufacturing and food industry enterprises, he says. The company chose to partner with Deloitte for the implementation, he adds, because of its extensive experience with similar implementations in the consumer and aquaculture industry. 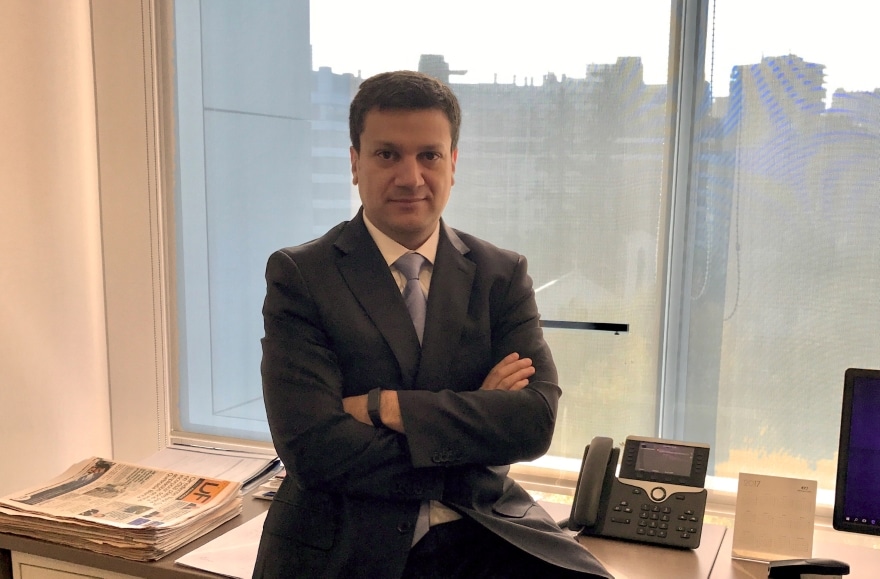 A significant success factor in the project, says Deloitte Consulting Partner Guillermo Ahumada, is “the vision of the future of Rodrigo and his team. This has been fundamental in carrying out a project of this magnitude.”

The project has been ongoing for six months, and he describes an environment of “continuous improvement,” with both sides relying on industry knowledge, communication and analysis to optimize the implementation.

The goal is to launch the first phase of the ERP system in January 2020, Rodriguez says.

A data governance committee is also looking at implementing a data warehouse using Microsoft Platform business analytics capabilities. This would centralize operations and management, as well a plethora of information from numerous sources—site operations, production plants, suppliers—and allow Rodríguez and his team to develop processes and dashboards around predictive and prescriptive analytics.

In line with this, the company hopes to deploy additional sensors, automation and IoT capabilities in its operations and production plant—increasing reliability and operating times, while also generating “large volumes” of information that can be culled with Big Data tools.

“The mere implementation or use of technology does not imply a transformation of a business,” he says, adding that true innovation requires rethinking processes and improving and creating new products and services. “The fundamental pillar of all transformation are the people.”

Rodríguez, who caught the tech bug when his parents bought him a personal computer in the 1980s, is an engineer by training. He also has an MBA and has studied computer science, management, project evaluation, human resources and digital transformation.

Prior to joining Multiexport Foods, he was critical to mergers and acquisitions processes at international companies including Walmart, sustainable forest product company Arauco, and Southern Cross and Sigdo Koppers.

Now, he says, his focus is to help Multiexport Foods become one of the three most important salmon-producing companies in the world.

“The purpose of the company is to feed the world,” he says. Multiexport maintains strong relationships with local communities and emphasizes sustainable practices in all areas, including employment. “The products are truly a source of life.”