Roger Morris says he’s always dealt with challenges the same way. So, when he turned 50 and his oldest son asked him to run a marathon, he trained for nearly 18 months and completed the 26.2-mile run with his son. Then he did another. And another.

“I didn’t want turning 50 to mean I was over-the-hill,” Morris says. “Several years later, my son asked me to complete an Ironman Triathlon.”

After first thinking his son was nuts, Morris went down to Mexico to watch his son compete in one of the grueling races—which include a 2.4-mile swim, 112-mile bicycle ride and a 26.2-mile marathon run. When Morris saw a woman with a prosthetic leg climbing out of the water during the first portion of the race, he knew he couldn’t back down. 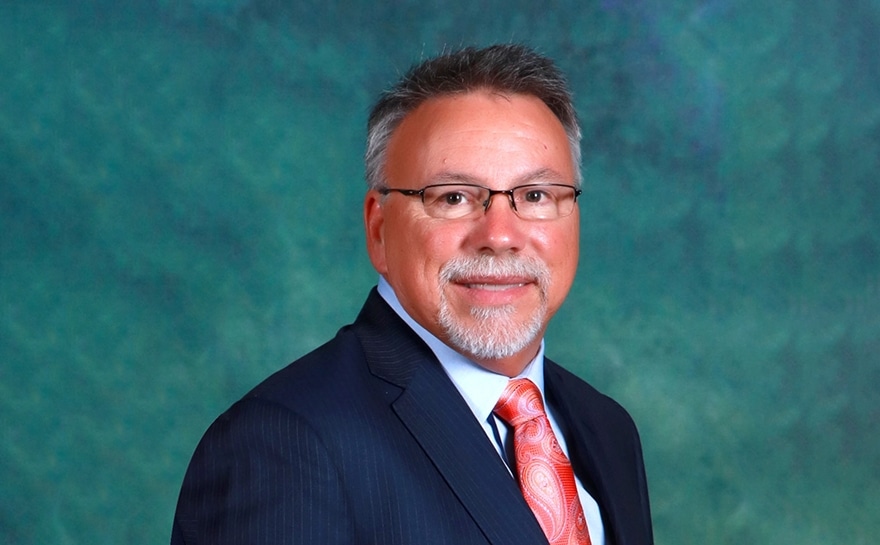 “I told myself that I’ve always been able to overcome anything, including get up at 5 a.m. to run 10 miles in 17-degree weather as part of my training,” says Morris, who’ll compete in his third Ironman race in October at age 60. “I’ve been this way my entire professional career.”

For the last 30 years, that career has been in technology for K-MAC Enterprises, one of the largest Taco Bell franchisees in the U.S. Now the company’s CIO, Morris has overseen the adoption of new in-house accounting software and is supporting the upcoming transition to a new point-of-sale system for Taco Bell restaurants nationwide.

“If you tell me to get something done, I’ll find a way to do it,” Morris says proudly. “I’ve been this way long before I was running marathons or competing in the Ironman.”

Morris knew the time was right to update K-MAC’s in-house accounting software. After all, he developed it in 1991, and though it was still working, the software lacked too many functions needed for a modern business.

For example, the old software wasn’t able to generate reports needed by different levels of management. The new software, developed in house, can do that and more, drilling into details like revenue, expenses and customers served at all of K-MAC’s 312 Taco Bells located in 10 states.

Not only that, the system is more intuitive and it’s easier to learn, Morris says, replacing ancient technology that only displayed green text against a black background. To boot, because it was developed by Morris and his team, there are no licensing fees paid to an outside developer, and the software is customized to K-MAC’s needs.

“We looked at some outside companies, but we would’ve had to change our business to fit their accounting system, and that doesn’t work,” Morris says. The new software is being tested and should be completed in the fourth quarter of this year, he says, adding that “when it launches, everybody should be trained.”

As a member of the Taco Bell Technology Forum—a group of IT professionals who meet regularly to provide input and discuss the company’s corporate IT strategy—Morris has had a front-row seat as Taco Bell prepares to launch its next generation point-of-sale system for its restaurants.

Taco Bell last upgraded its system several years ago, and the new POS is cloud-based and more intuitive for employees. It allows all devices in the store to be connected, makes mobile ordering more efficient and it integrates with services like Door Dash, Uber Eats and Grub Hub. 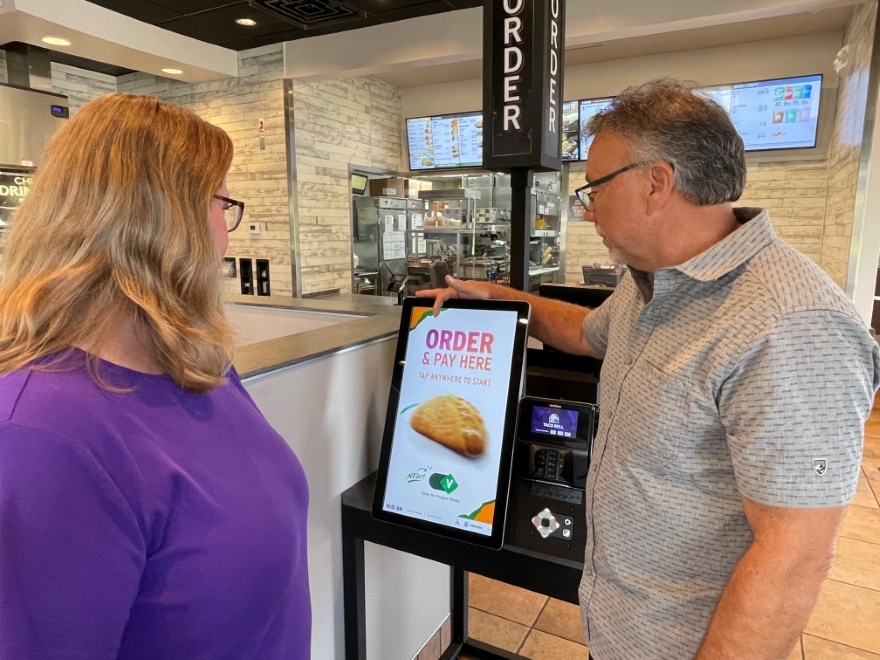 “There’s also service monitors and data including how fast cars are coming through the drive thru line,” Morris says.

Morris says the new system is especially valuable to new employees or during menu changes. Using it, employees can press a button for the Burrito Supreme or the Nacho Cheese Doritos Locos Tacos, for example, and step-by-step instructions on how to build the item appear.

“It’s a game-changer for all of the hard-working Taco Bell employees, and it’ll make the dining experience more enjoyable for our loyal customers,” Morris says.

Past, Present and Future

Working for a company involved with tacos and burritos wasn’t always the plan for Morris. When he graduated high school in 1979, computers were enormous main frames, years away from the now-ubiquitous personal devices. But the dad of one of his friends worked on a main frame computer and talked Morris and his friend into going to programming school in Oklahoma.

“When I started my first job for Holley Carburetor, there was no internet and a mouse was something you’d catch in a trap,” Morris says with a laugh. 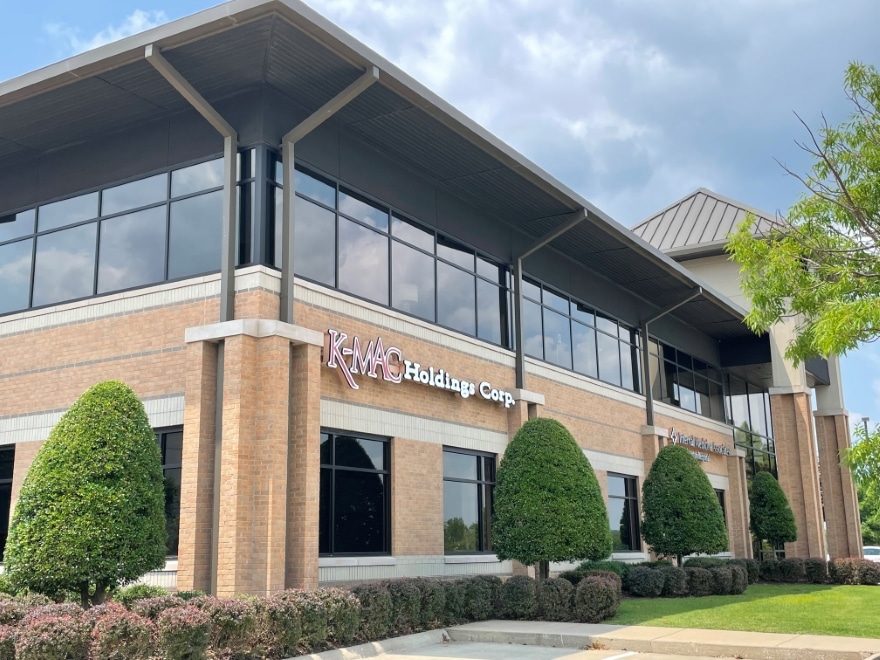 Morris’ career path went from a company making car parts to a furniture manufacturer and then electrical distributor. He then joined the IBM Business Partner Program and started his own contract programming company. With a wife and two small children, though, the business was too demanding. K-MAC Enterprises was one of his accounts, and the company offered him a full-time job.

Morris joined K-MAC Enterprises in 1991 as a programmer and became CIO in December 2019. Despite working for the same company for 30 years and now being 60 years old, Morris says it’s exciting working for the fast-paced company, and he still enjoys his career.

“Right now, I’ve got a great team, and K-MAC is a very successful and growing company,” Morris says. “Let’s see where things go from here.” 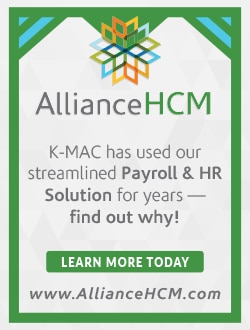 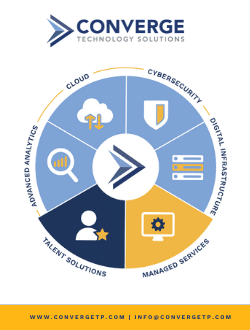