It wasn’t Armageddon, or even Y2K. But that didn’t stop Ron Dinwiddie from breathing a sigh of relief as the clock struck midnight and all systems were a go. Calls and texts from colleagues in the field confirmed what the screens in front of him seemed to show: that the months of late nights and frequent weekend work had all been worth it.

At midnight on April 1, Texas Trust Credit Union (TXTCU) consummated one of the largest mergers in the state’s history—the $1 billion company merger with Qualtrust, a $200 million credit union. Along with the company came the personal data of 25,000 new members—a terabyte treasure trove Dinwiddie and his nine-person team had just transferred in one, incredibly stressful, swoop. 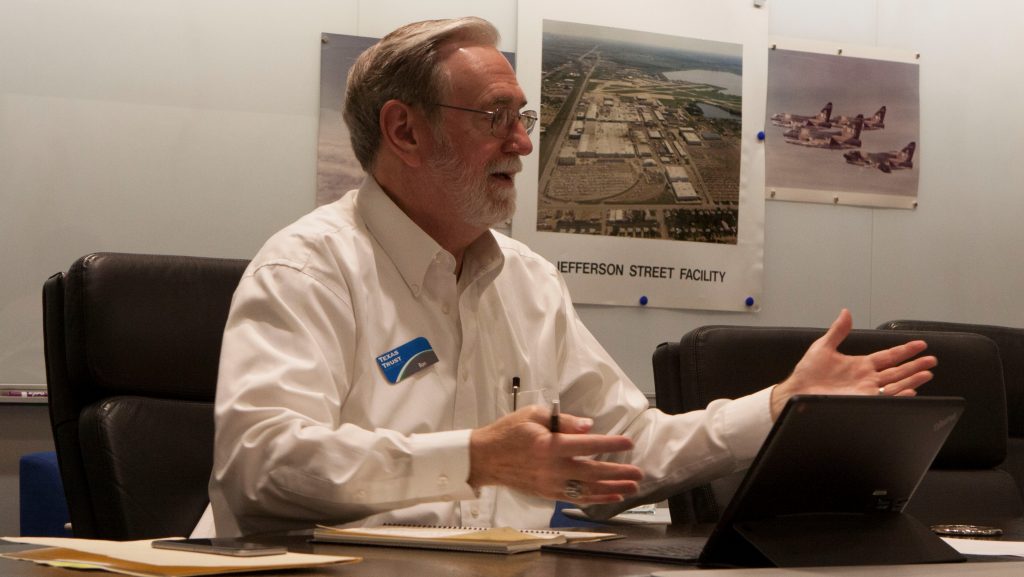 “The easier thing would’ve been to have all 25,000 customers line up at our branches and open new accounts,” Dinwiddie, the company’s CIO, says with a laugh. “But they rely on us to make sure that their personal information is safe and secure.”

Dinwiddie began laying the necessary groundwork last October, as soon as the two boards approved the merger, TXTCU’s third in four years and biggest to date. Because Qualtrust already had its own network, Dinwiddie had to negotiate with his internet service provider (ISP) for each of the credit union’s five locations.

Once they’d taken inventory, the team decided to “rip and replace” all of the computers and servers, setting up new desktops at each customer kiosk alongside Qualtrust’s existing machinery. That way, members could close their existing account and open a new one within minutes.

The service overlap also would give soon-to-be TXTCU tellers an opportunity to explain some of the company’s advantages, including more diverse account options and bank-issued credit cards. With two of the new branches located right in TXTCU’s market sweet spot (between Dallas and Forth Worth), having a high member conversion rate would be paramount.

For the two most remote branches, located 250 miles west of Dallas, new private rooms allow members to teleconference with investment officers and other financial experts, with additional screens used to display and enable the signing of documents.

In addition, the team installed a fleet of new printers courtesy of Dahill, a San Antonio-based document-management solutions company. Having contracted Dahill at his previous post, Dinwiddie knew that the company’s account executive, Jenny Rogers, could help TXTCU better manage its new phase of growth.

“We’ve been working with Dahill since 2013, and I couldn’t recommend them more highly,” Dinwiddie says. “When you’re growing the way we are, there are bound to be bumps in the road, but Jenny and her team handled it all expertly.”

Only, the prep work was more than just mechanical. According to Dinwiddie, the greatest hurdle was an extensive remapping of Qualtrust’s member information. For example, whereas TXTCU used a “Last Name” field, Qualtrust’s had been shortened to “L Name.” Without properly syncing the files, critical member information could’ve easily been lost. Bills you thought you paid, suddenly unaccounted for. There was no margin for error.

“Our goal was to have every single transaction a member makes transferred over,” Dinwiddie explains. “That meant fixing hundreds of different fields, which was no small feat.”

As a safeguard, Dinwiddie initiated a series of data conversion test runs, focused primarily on TXTCU’s core offerings of checking, savings and loan accounts. Pulling 200 samples at a time, the team scoured every piece of data looking for any discrepancies. The goal: to balance the numbers down to the penny.

Given the sensitive nature of the data, Dinwiddie included security software already in use at TXTCU’s previous locations in the three centrally located branches. Meanwhile, the two remote branches were given their own internet access, with an ISP monitoring the firewalls 24/7.

What’s more, all Qualtrust employees were asked to partake in cybersecurity training, with phishing and malware being the focus.

In the midst of TXTCU’s massive merger, which grew the credit union to 22 branches and 120,000 members throughout the Lone Star State, Dinwiddie was also spearheading the relocation of the company’s own data center to the new location, to better accommodate both current and future growth. 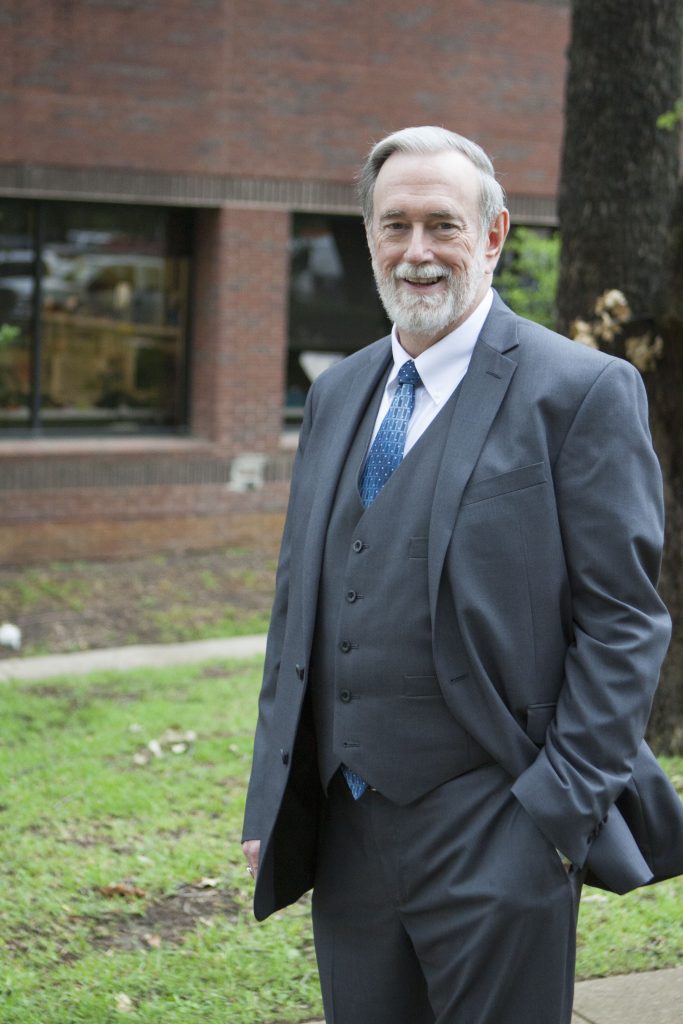 Unlike other financial institutions which rely on the cloud for large-scale storage (read: remote servers), Dinwiddie has long been a believer in co-location. In this arrangement, the credit union owns the storage equipment, renting the physical space through a third party.

Here, the feat was equally daunting: moving the entirety of TXTCU’s data with minimal system interference.

“It’s like having a semi going 100 miles an hour and changing all 18 tires without slowing down,” Dinwiddie says. “You can’t afford to unplug everything for days or even hours at a time. People need to bank and pay bills. So we did it an hour at a time, typically at night.”

While 19 projects still remain on the 2018 docket, Dinwiddie says none pose the sheer logistical labyrinth of TXTCU’s two-front data move. For months, employees were rotated in and out of Qualtrust’s San Angelo branches, a four-hour drive from TXTCU’s Arlington headquarters. Late nights were commonplace. Easter Sunday? Sacrificed to put all hands on deck.

Through it all, Dinwiddie says he marshaled many of the lessons learned during his 22 years in the U.S. Navy: encouraging discipline, championing organization and eschewing micromanaging for a more deliberative, delegating approach—indeed, one where trust was the operative word.

“Everyone had their hearts in it as much as their minds,” Dinwiddie says. “And that’s a testament to the team, and how well they worked together to manage the tasks at hand.”