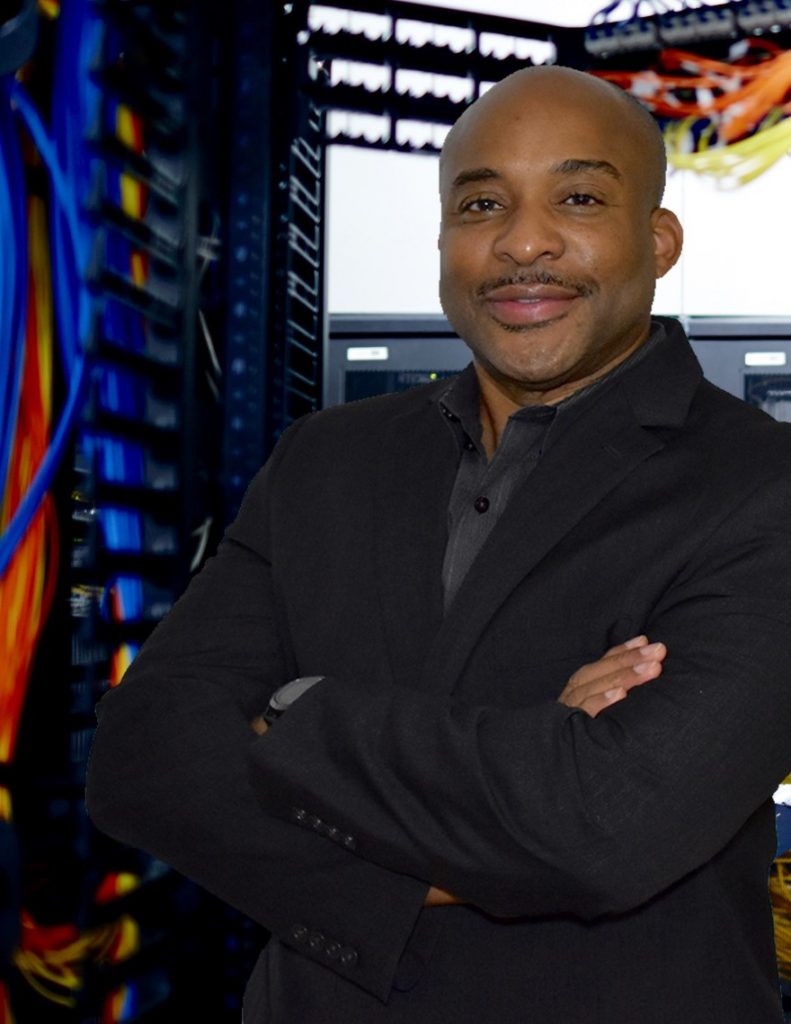 It’s a normal Saturday morning in South Florida. The grass is wet with dew. The sun is shining. And on a street corner, a construction crew is tearing up the sidewalk and asphalt to replace pipes in the underground storm drainage system.

In many parts of the country, this type of project would happen without questions like: when will the noise stop? Or: how was the work funded? But in Deerfield Beach, CIO Ron McKenzie has started using a new platform to provide answers to these questions—and more—for the city’s approximately 80,000 residents.

“Many organizations don’t fully utilize a geographic information system, but we’ve done a lot with it,” McKenzie tells Toggle on a sunny and “cool for South Florida” 70-degree day in late November.

The new GIS is just one of the many technology upgrades McKenzie has implemented since coming to the Florida city in May 2018 from the same role in the city of Miami Gardens.

In addition to details about capital improvement projects, he says the Deerfield Beach GIS includes data about wastewater, fire hydrant locations, storm water systems, funding sources and more. It’s a work in progress, but McKenzie says even now residents really appreciate having access to the information in one place.

“Our sustainable management department works with the GIS team to bring new maps of the area and share information about where things are in the city,” he says. “We expect it to save money and definitely bring department and citywide efficiency.” 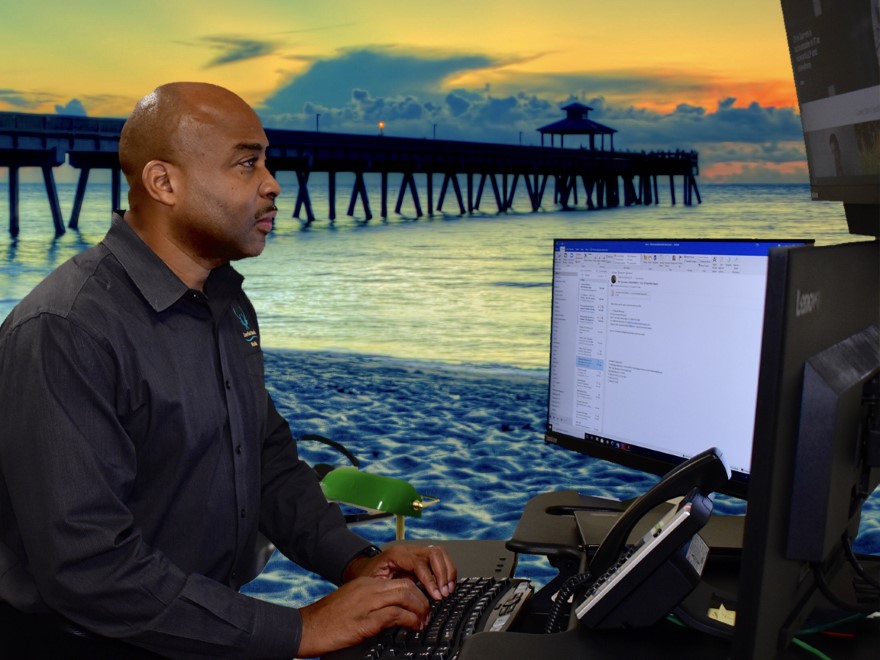 McKenzie also made strides with the city’s cybersecurity program. That project sprouted from a ransomware attack two years ago in Riviera Beach, a neighboring town—which resulted in a $500,000 payment to hackers—catching his eye and the eyes of other local CIOs.

McKenzie says typical ransomware attacks, like this one, start by encrypting and hijacking the backup system, so he knew Deerfield Beach would need a more robust way to protect its data. Now the city uses three-way backups that include tapes, discs and the cloud, something McKenzie admits is “old school, but probably the most secure way to protect the information.”

The attack on Riviera Beach also opened the door and the coffers of the city commission, which clearly began to view IT as a crucial piece of city operations.

A lot of data has moved to the cloud using Barracuda’s platform and Microsoft 365, including Microsoft Teams, to ensure everything is in the cloud and secured.

“We’ve now done a full upgrade of our systems, replacing archaic technology and equipment and we’re on a regular upgrade and replacement schedule,” McKenzie says.

Before the COVID-19 pandemic hit, McKenzie and his team of 12 full-time employees were working on improving the city’s physical security, including the installation of a biometric system to be deployed citywide to register work hours for non-exempt employees.

That project slowed because of the pandemic. In its place, McKenzie began his search for something better than two-factor authentication: multifactor authentication. Deerfield Beach now uses Duo Mobile and Microsoft Authenticator. The city also changed their endpoint detection system, upgraded their antivirus after a vendor discovered vulnerabilities, and created a security training program for employees using the KnowBe4 Learning Management System. 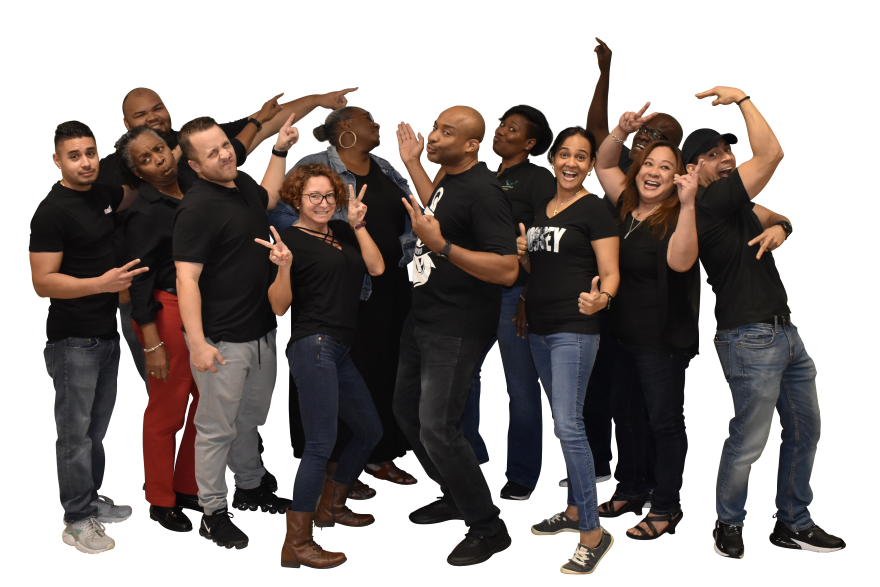 City of Deerfield Beach IT team

“The human element is always the weakest link in security,” McKenzie says. “We need to make sure everyone, especially our employees, stay vigilant.”

He and his team are also working on implementing a new enterprise resource planning system to replace the old platform.

“The city has a very old ERP system that still uses green screen. The evolution of ERP systems with increased functionality and easier integration is needed in Deerfield Beach,” McKenzie says. “We will be going out to bid for the right fit ERP system for us.”

After growing up in the Bronx, McKenzie attended SUNY-New Paltz to study communications, headed for a career in broadcast journalism. Following graduation, he enlisted in the U.S. Army and was excited when he learned he could work in communications.

“But they were talking about Morse code and radio teletype,” he says with a laugh. “I learned how to type and send signals, and that started my love of technology.”

He also learned about data creations, security, storage and voice transmission, and was involved in some of the first military deployments of cellular technology. McKenzie was hooked on communications from that point on. 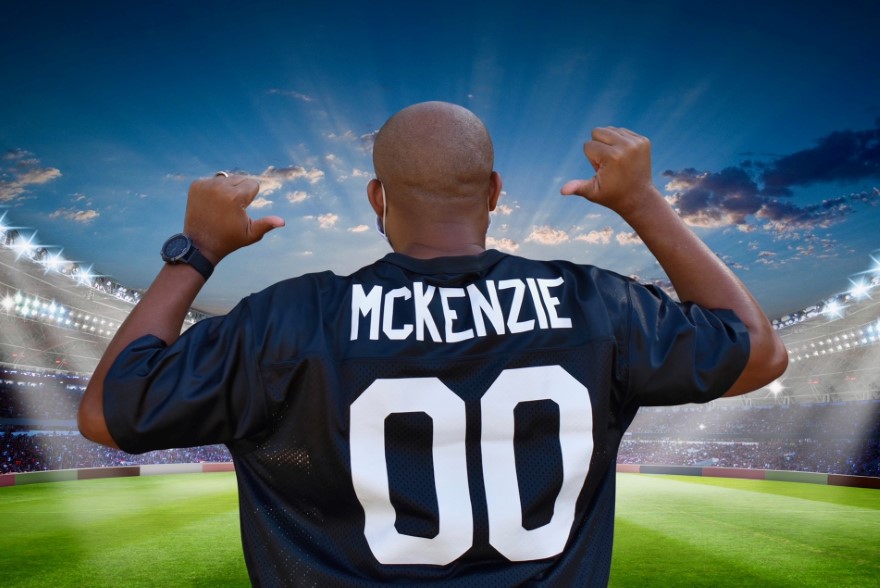 “When it comes to IT, the military was far ahead of the public sector,” McKenzie says. “When I got out and would interview for IT jobs, people would talk about what they read in a book. I talked about what I did while working at NATO headquarters in Germany.”

After the Army, he worked at Freddie Mac and BearingPoint, where he learned how IT interacts with larger businesses. In 2008, after growing tired of long winters, cold temperatures and snow, he moved to Florida to become the CIO of the city of Miami Gardens, a position he held for eight years. He moved to Deerfield Beach in May 2018.

As a Black municipal CIO McKenzie is in an exclusive club. He’s recently been working with the city manager to start a diversity committee; it will be the first in Deerfield Beach and McKenzie will be the chairperson. In addition, he’s on the board of the Florida Local Government Information Systems Association.

“I love mentoring and providing the opportunity for people to excel,” he says. “Once you get out of school, you need to get out there and learn how to do the job.”

As for letting residents know, with the click of a mouse, that construction will be done soon? Well, that’s nice, too.